Most of you are probably familiar with gel polish. In fact, nail salons these days offer various brands. But what are their differences? Which one is the best? To be honest, I’m also on the lookout of “the one”. I’ll be attending a wedding in the U.S. early next year and I’m kinda planning already on where will I have my nails, hair, and makeup done. Well, it’s more of the bride asking her entire entourage since she can get a package for everyone. Hehe! Since I’ll be flying in 3 days before her wedding, I thought why not just have my nails done here in Manila? We all know how expensive a manicure service is in the U.S.! So, that’s the reason why I’m trying out gel polish again! 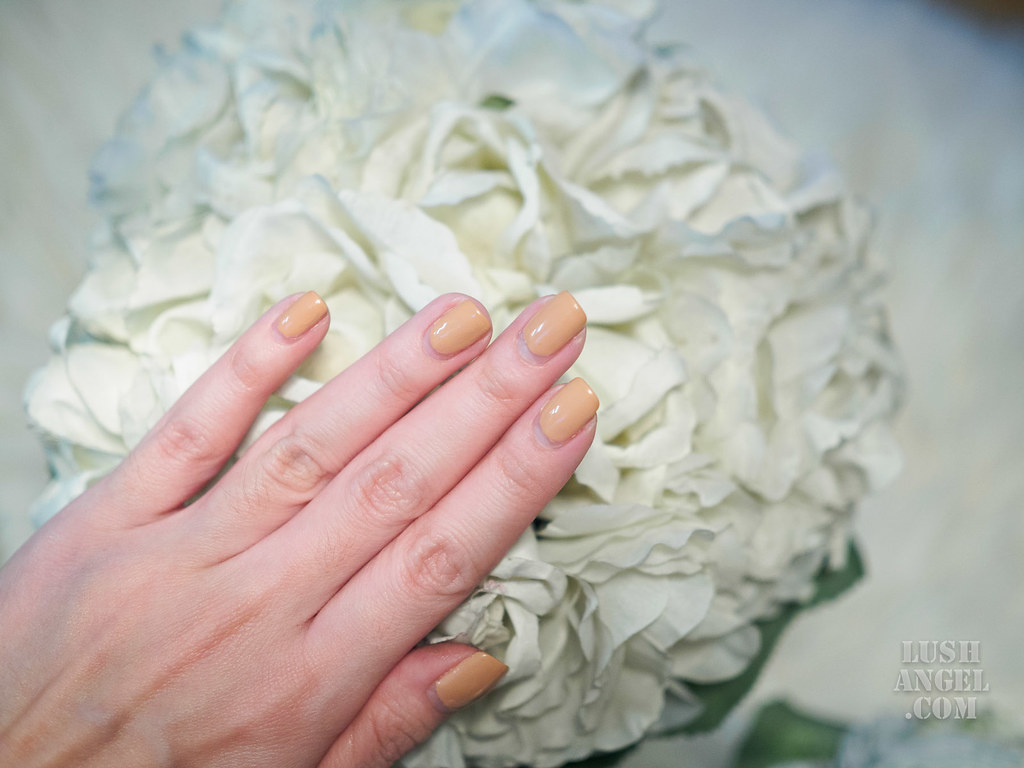 The process of application is actually the same as the other gel polish brands.

First, the nail technician applied a clear base. 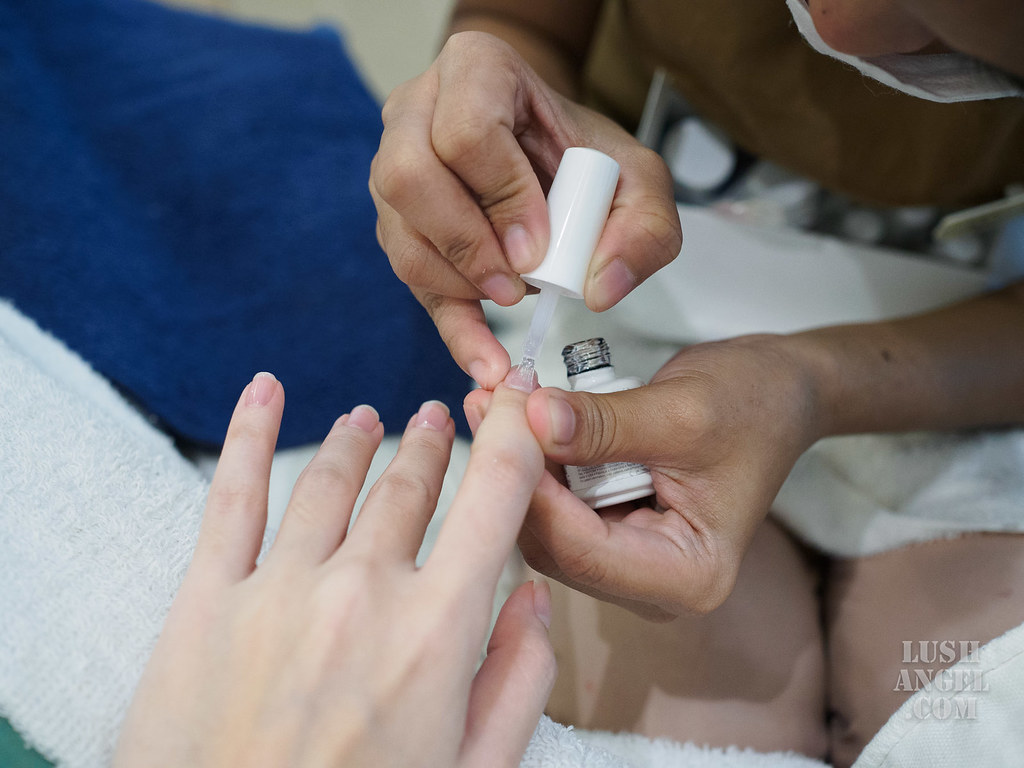 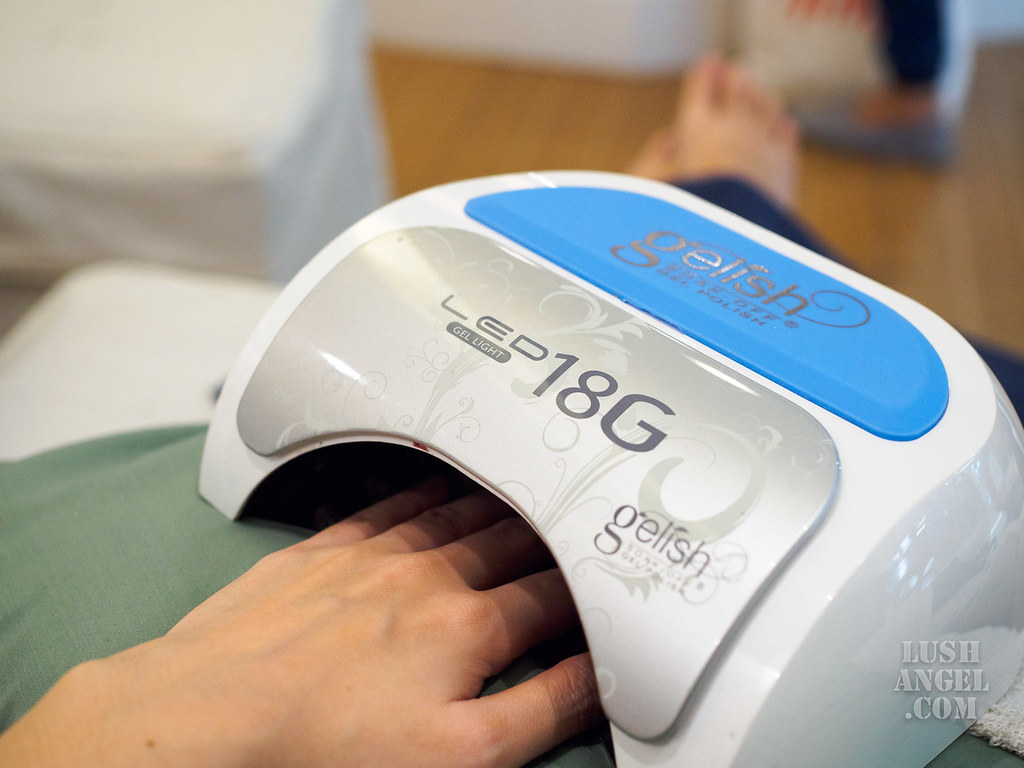 Next, she used a cleanser. 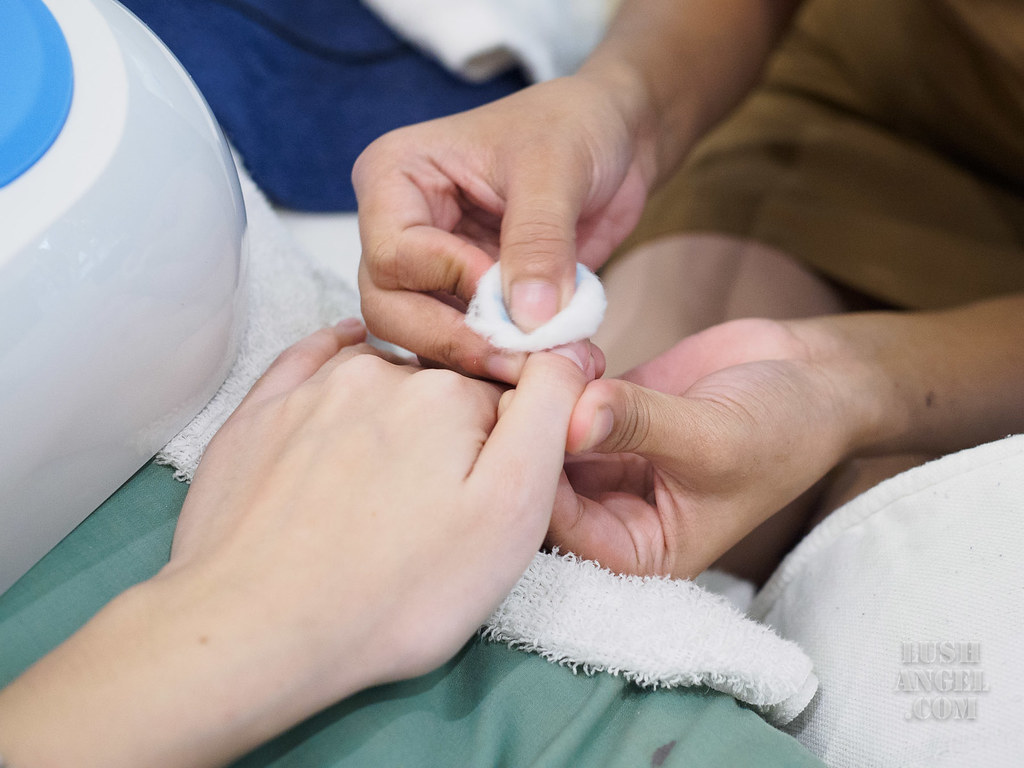 Then, she applied the nail color and used the LED lamp in between coats. I had a hard choosing a color, by the way, since Gelish Soak-Off Gel Polish comes in so many shades!!! 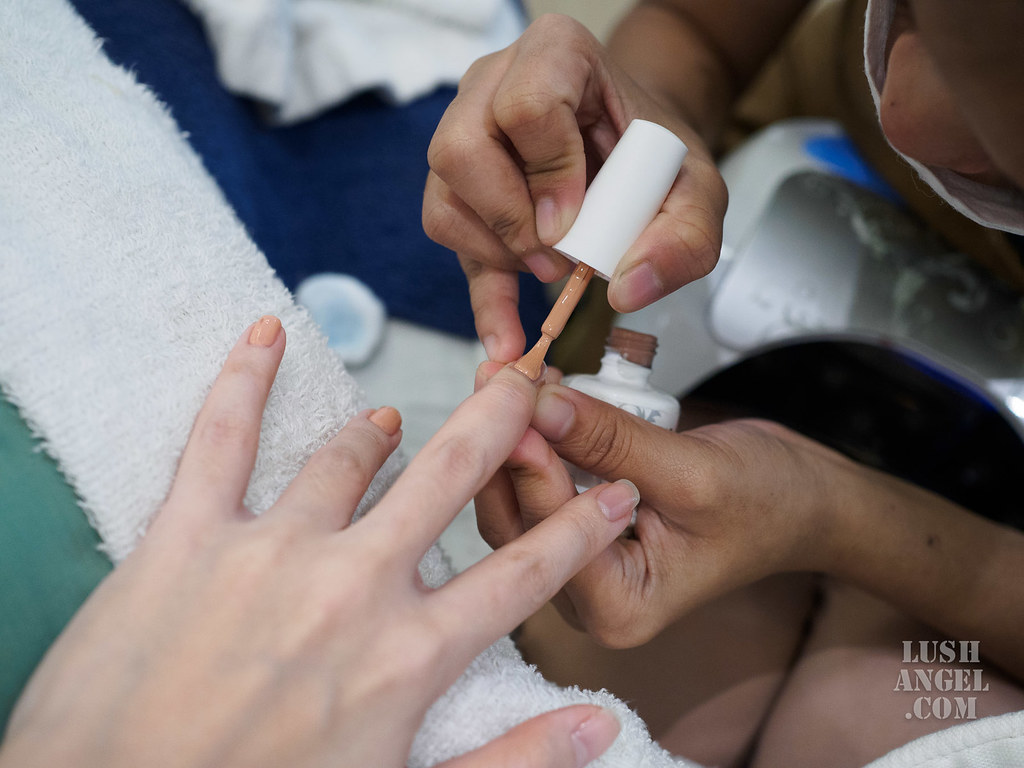 What surprised me is that the entire process is a lot quicker than usual – time is cut into half! The 18G LED lamp is amazing since I only placed my hand under the lamp for a few seconds – less than 10 seconds, I think! I noticed though that it is a bit warmer than the usual UV lamp. I even had to ask the nail tech if it’s normal. Eventually, I got used to the temperature.

And you know what’s good about Gelish Soak-Off Gel Polish? It’s free from three harmful chemicals that are usually found in most gel polish brands, including: Dibutyl Phthalate, a material linked to cancer, increased risk of diabetes in women, nausea, reproductive issues and birth defects; Formaldehyde, which is known to cause lung and nasal cancer, trigger allergic reactions and breathing problems, and; and Mythelene Glycol, which can cause bronchitis, certain types of cancers, breathing problems and allergies.

The reason why I don’t usually go for gel polish unless I have to attend a very special occasion is that my nails look so bad and dry after having it removed. With Gelish Soak-Off Gel Polish, it can be removed in 10 minutes or less! This means zero (or maybe less) damage to the nails upon removal.

You might think that because it is faster to remove compared to other brands, it’s also not long lasting. Well, check out my gel polish after 18 days!!! 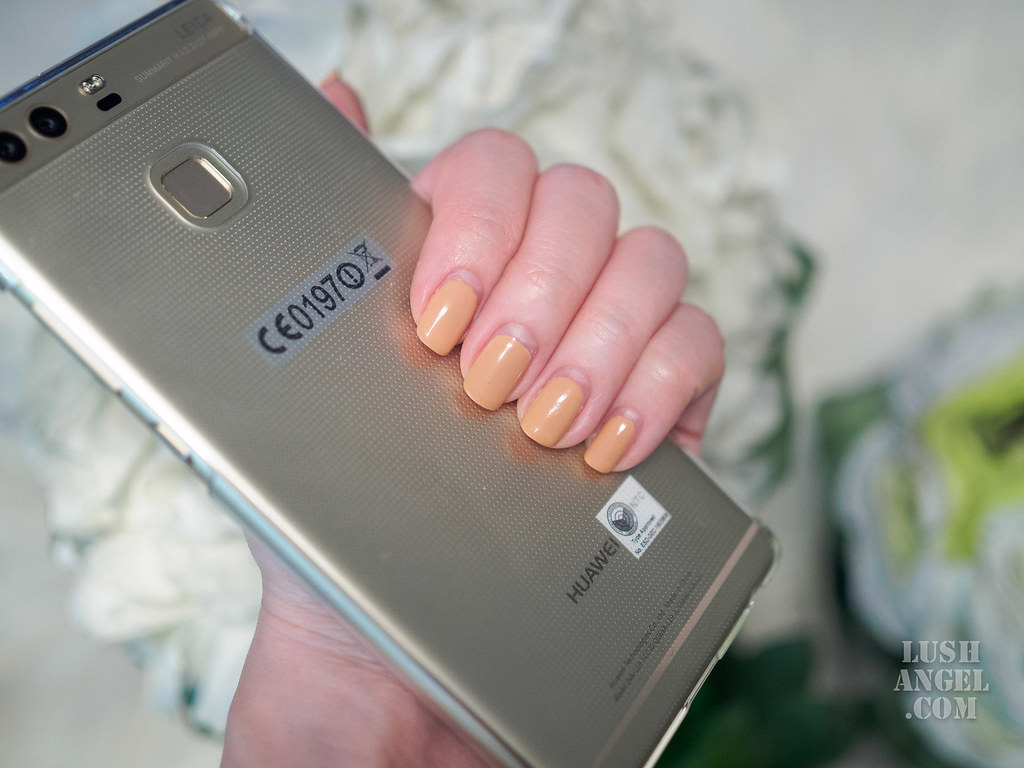 Zero chips and polish is still shiny – as if I just had my nails done! But unfortunately, I need to remove it already because of the regrowth – not because of any chip.

So, my verdict? Gelish Soak-Off Gel Polish can definitely be my polish for my bestfriend’s wedding and U.S. trip! Woot!