Get The Red Carpet Makeup Looks at The Golden Globes

It’s the award-giving season once again. Were you able to watch the Golden Globes? What are your favorite looks? Let’s snatch some makeup looks at the red carpet!

First on the list is Amy Adams, who won Best Actress in Musical or Comedy for her role as Sydney Prosser in American Hustle. Makeup Artist Stephen Sollitto created a “chic” 1970s-inspired makeup look for Amy. 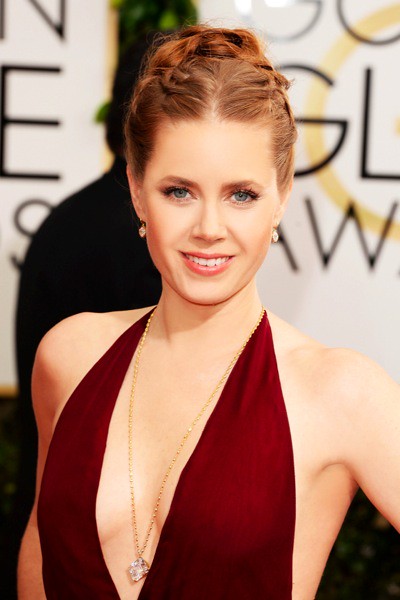 Reese Witherspoon, a presenter at the Golden Globes, had a modern and warm look. Here’s how Makeup Artist Mai Quynh created her look. 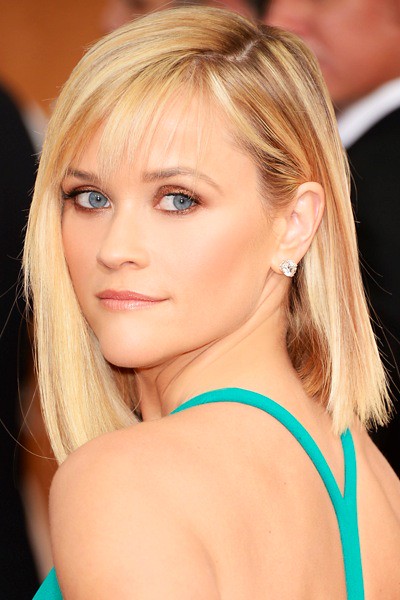 Last but not the least, let’s take a look at Cate Blanchette‘s simple yet elegant makeup. She won Best Actress in Drama for her role in Blue Jasmine. 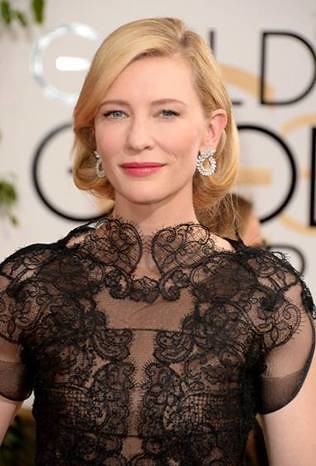 Laura Mercier and NARS are available here in the Philippines at Beauty Source in Rustans Department Stores.