Party At Your Fingertips

Have you heard of a “virtual party”? I mean being part of a party but not physically there. Well, Smart broke new ground as it became the first brand to pilot Facebook Live in the Philippines.

Facebook Live, the latest feature of the world’s biggest social networking site, allows users to broadcast live video content as a new way to engage followers. For a more shared experience, Facebook Live also allows viewers to post their comments and interact with each other in real time.

The feature was first introduced for use by US celebrities last August, and was then rolled out for verified accounts of public figures, news sites, brands and other users just last month.

For its pilot Facebook Live video, Smart broadcasted a 20-minute segment of the Love Dance, one of the biggest electronic dance music celebrations at the Dinagyang Festival last Jan. 22. Ahhh… I regret missing Dinagyang Festival this year because of my prior commitments. Well, it’s times like these when I could actually party with just a few clicks!

my photo at Dinagayang Festival party two years ago 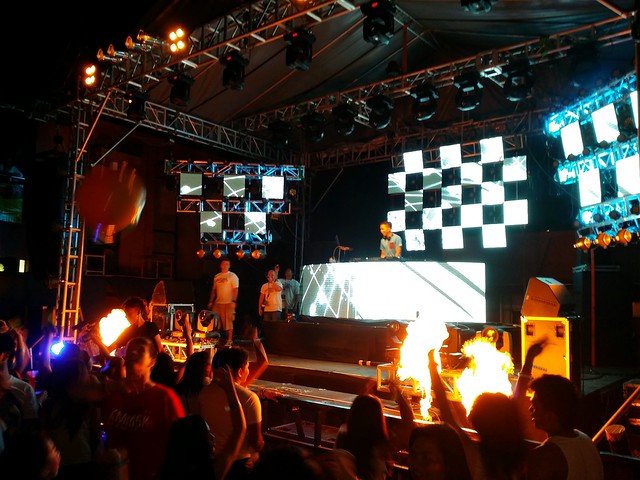 The live video will come as a regular notification to the followers of Smart’s official account on Facebook. Upon clicking the notification, they will be directed to the live video.

Viewers from all over the country got to share the Dinagyang Festival experience via Smart’s pilot Live Video on its Facebook page. 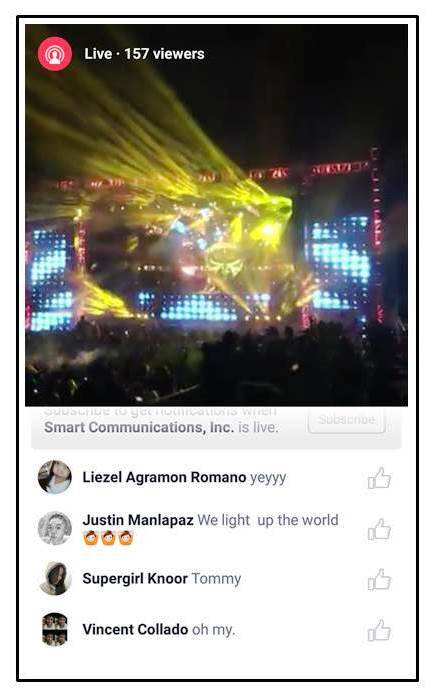 So next time you can’t join the fun, try to party at your fingertips! 😉

And Yet Another Surprising News From Smart

What is Nuffnang X?