Just before 2015 ended, SM Seaside City finally opened its doors to the Cebuanos. It’s actually one of the first developments in the master plan of SM Prime Holdings for their 30- hectare space at the South Road Properties, which will eventually be a landmark in the region. 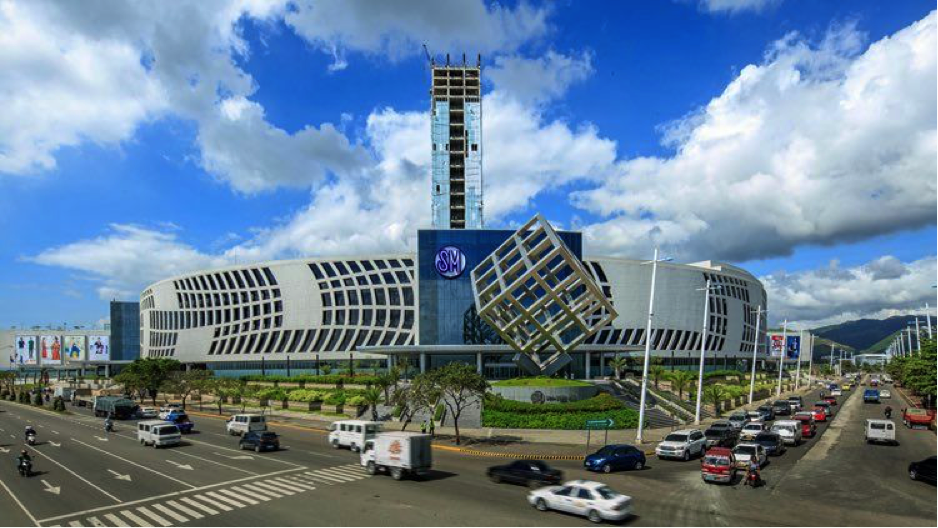 I remember attending a wedding at the beautiful Chapel of San Pedro Calungsod a few years back. I couldn’t help but wonder then why the chapel was built in between empty lands. Little did I know that it was within the South Road Properties and it was the first structure to open at SM Seaside Complex. Similarly, the Shrine of Jesus, the Way, the Truth, and the Life paved the way for the development of the SM Mall of Asia complex.

And who hasn’t seen SM Mall of Asia’s iconic landmark, the Globe? Have you seen the news before that it was even used for a marriage proposal?! Well, SM Seaside City Cebu also has the Cube, a steel 21- meter by 21 meter sculptural piece that is a symbol of strength and stability. It is a tribute to the resilience of the Cebuanos in particular and the Filipino people in general. 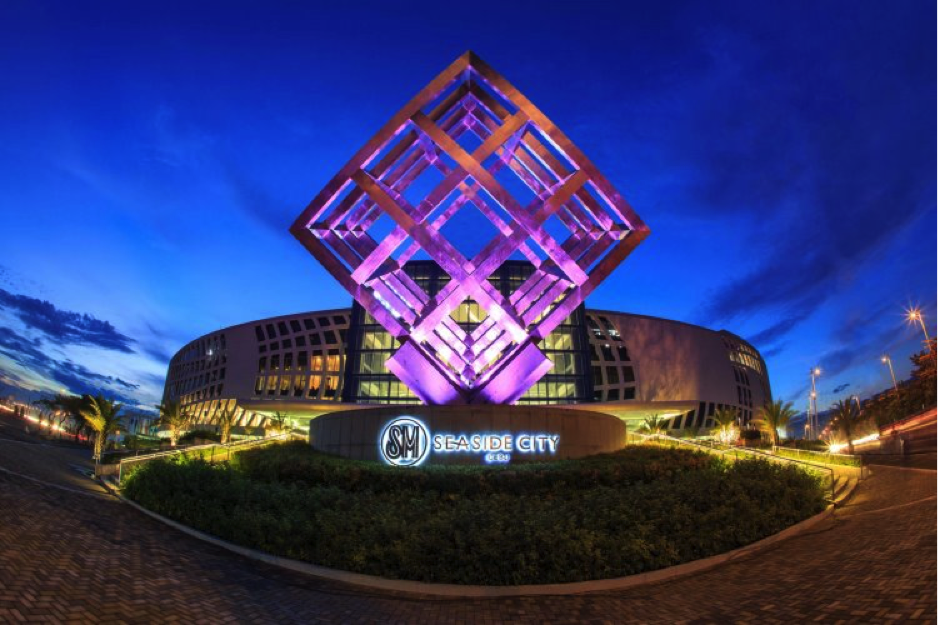 I’m quite excited to visit Cebu soon and see for myself the nautilus inspired design of expanding, concentric arcs of this 470,490 square meter mall. I have to take note that I’ll be needing one full day here at SM Seaside City Cebu during my visit as it will have over 400 food and retail shops, including international brands (H&M, Uniqlo, Forever 21, Sfera, and The Body Shop) and SM mainstays (SM Appliance Center, ACE Hardware, Watsons, Our Home, Kultura Filipino, Toy Kingdom, Surplus, Sports Central, SM Supermarket, and a two-storey SM Store). 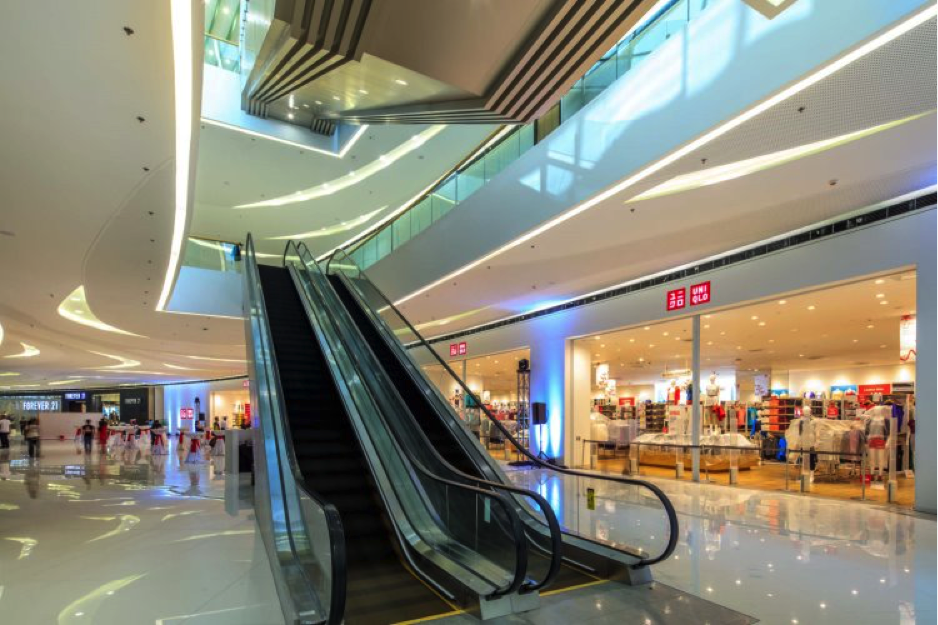 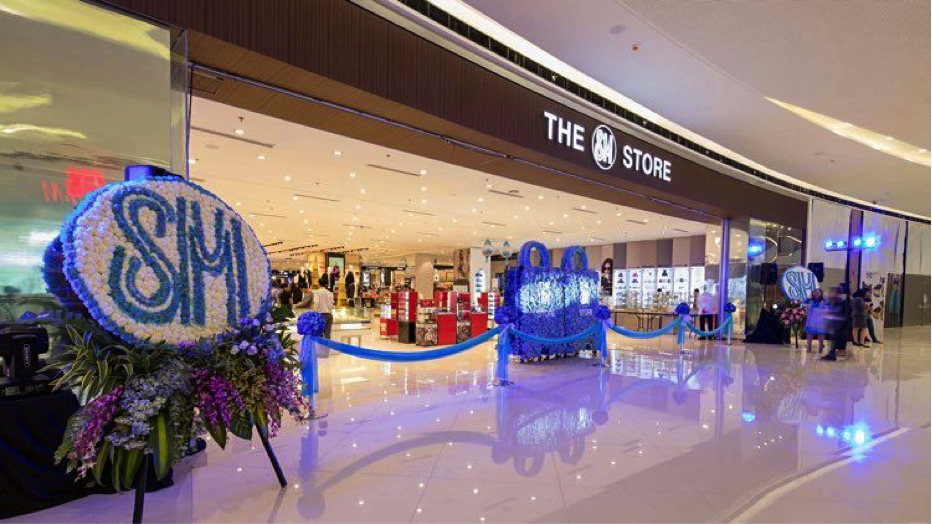 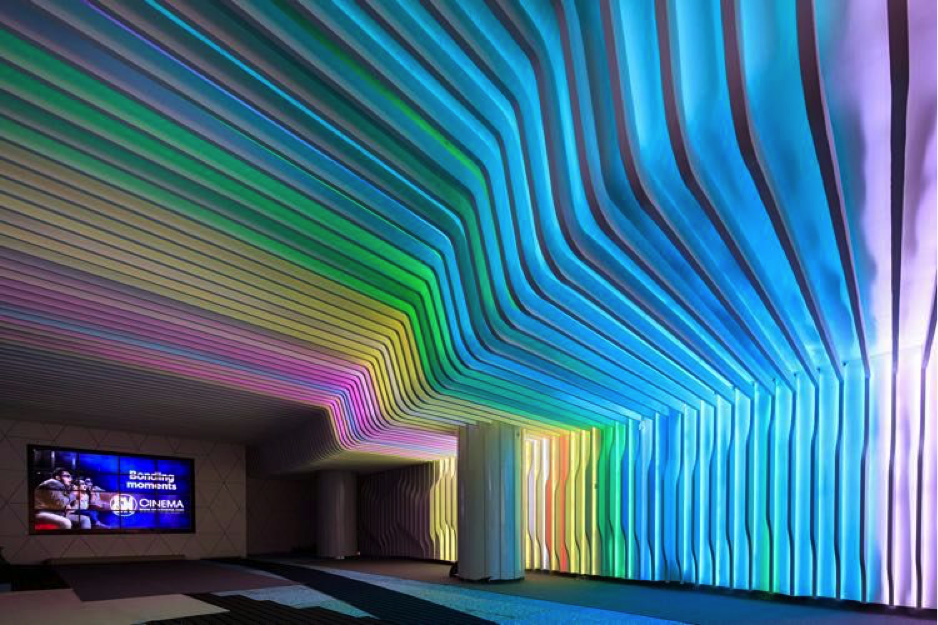 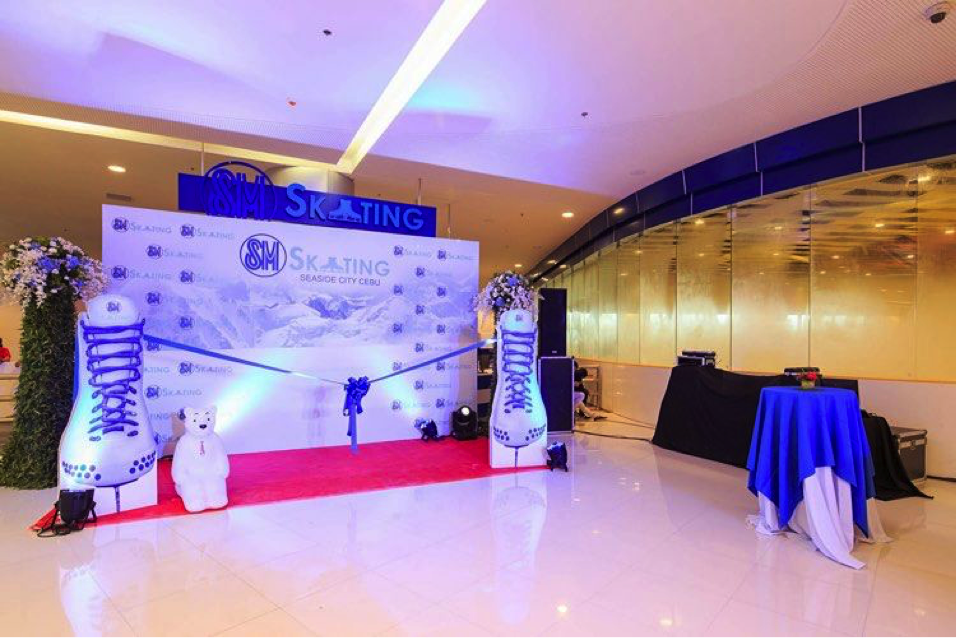 And at the end of a tiring day, it would be nice to spend some time at the Sky Park, which features diverse dining outlets situated amongst verdant greens and charming ponds. The iconic Seaside Tower, which has a viewing deck and restaurants, will be opening later this year.

So, any of you who have been to SM Seaside City Cebu? How was your experience? Let me know!

Forever 21 Philippines will be on SALE!