Nivea In-Shower Body Lotion has been in the market for quite some time now. You’ve probably heard about it or even tried it. For those who are not so familiar, Nivea In-Shower Body Lotion is a rinse-off skin conditioner that promises silky, soft and smooth skin without the sticky feeling. It is activated by water that immediately absorbs into the skin and leaves a nourishing and caring film to keep your skin moisturized.

1. Take a shower as usual and use your normal shower product. Rinse off.
2. Apply Nivea In-Shower Body Lotion while still in the shower. The wet skin can directly take up the unique water-activated formula so that it is easily and quickly absorbed.
3. Wait a few seconds and rinse off residues. 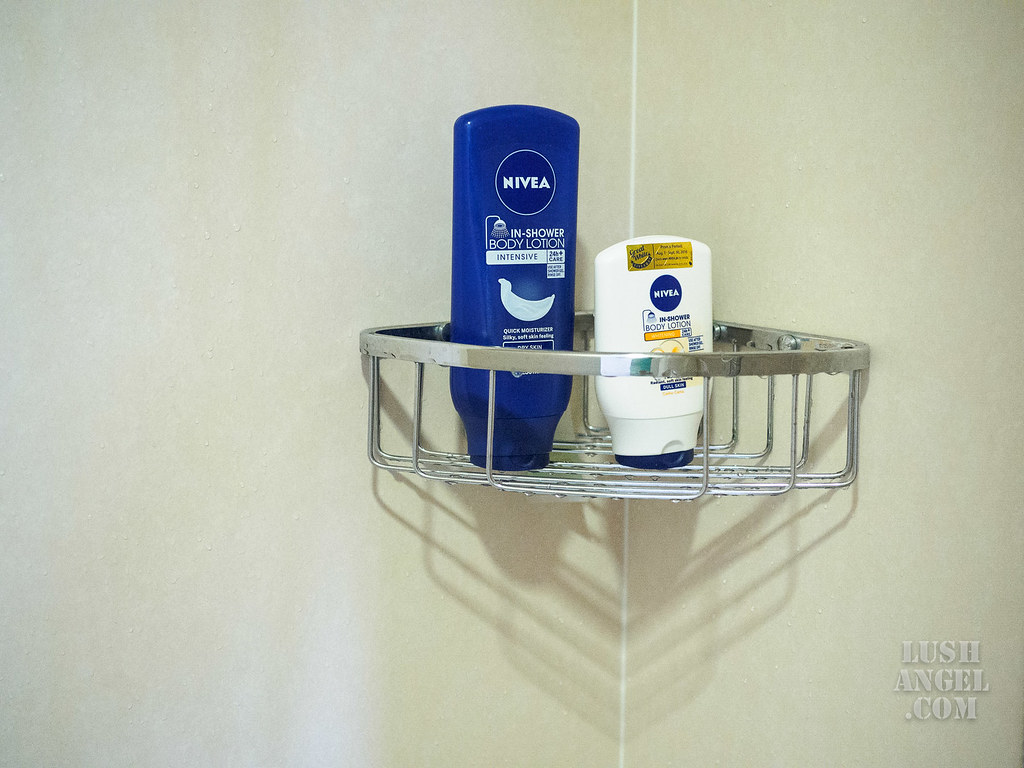 Both come in a plastic bottle with flip-top cap. I like the packaging that’s designed to stand on its lid to easily dispense product, especially when the bottle is almost empty. Another plus is that it’s not hard to control how much product I want to dispense. 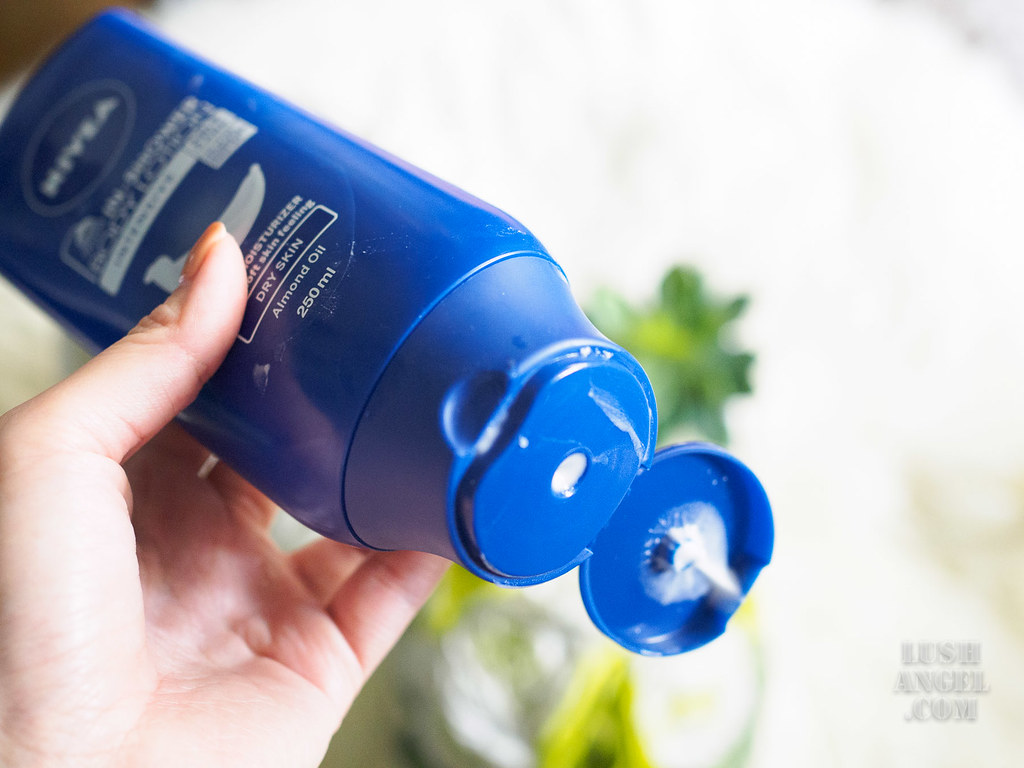 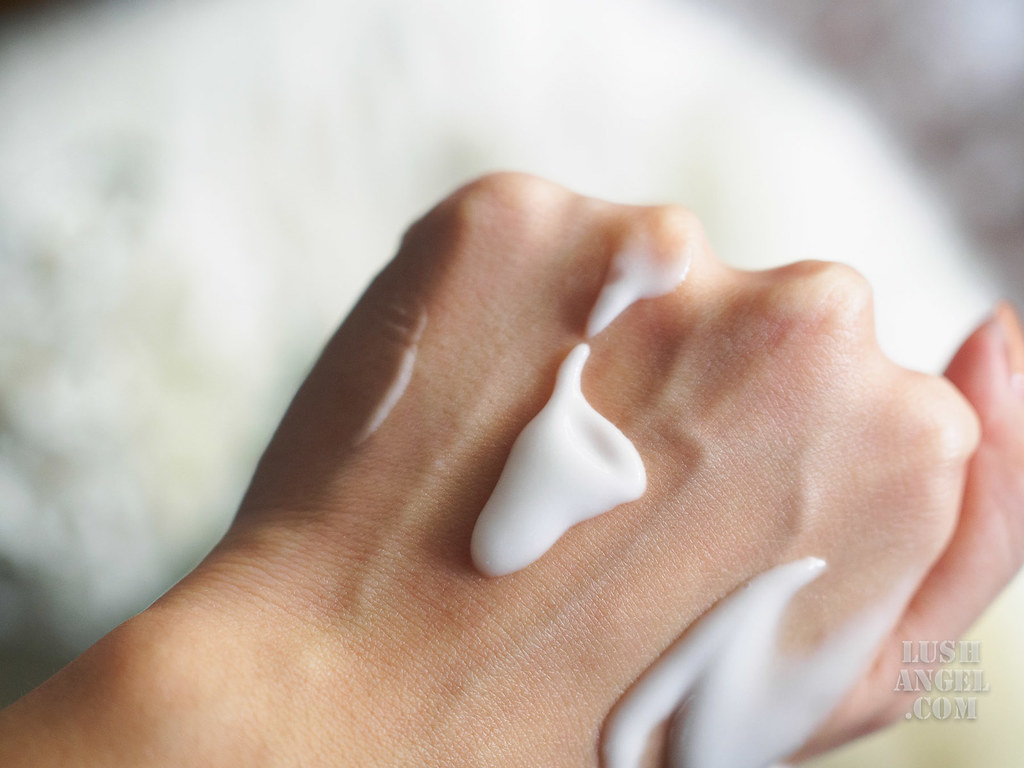 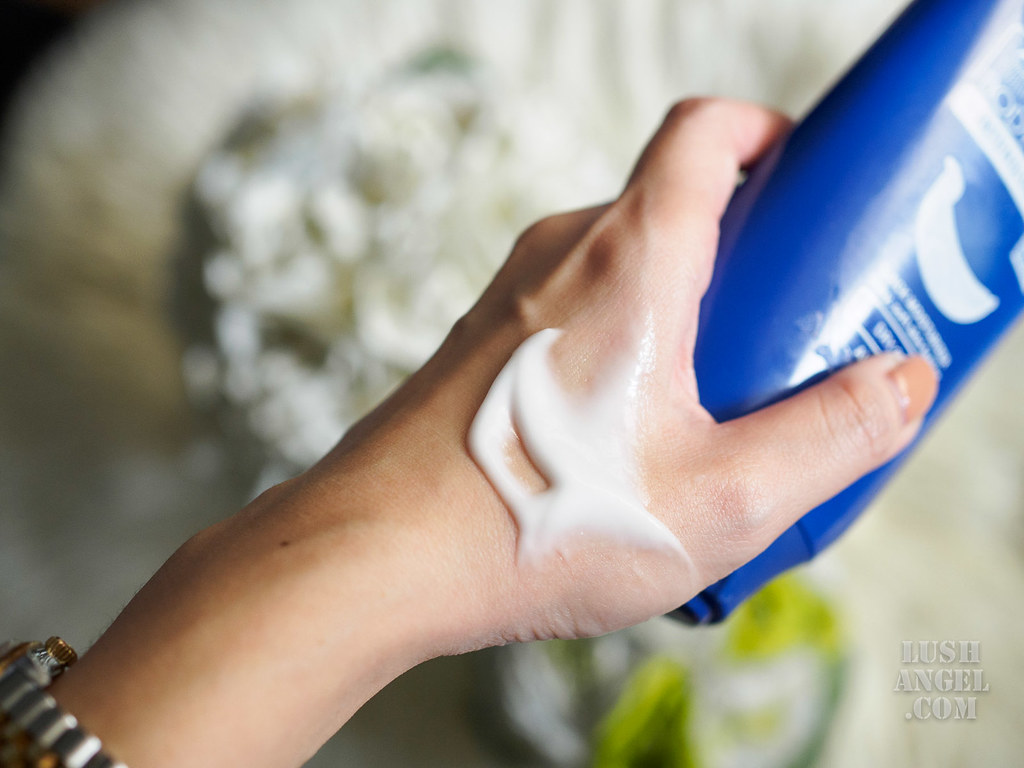 When it comes to their scent, I like how they smell – classic Nivea lotion. Although for those who are sensitive to fragrance, this can be a downside since it’s quite strong. But it’s also good to note that it easily wears off in an hour or so.

Some might think that the product is hard to remove since it leaves the skin quite slippery when applied. In reality, there’s really no need to thoroughly rinse it off. It’s designed to leave a film, which you’ll get used to after several tries. The slippery feel will actually disappear once you pat a towel to dry your skin. Think of hair conditioner – it’s exactly like that! In the same way, it leaves the shower flooring quite slippery once you start rinsing off the product, so be careful! 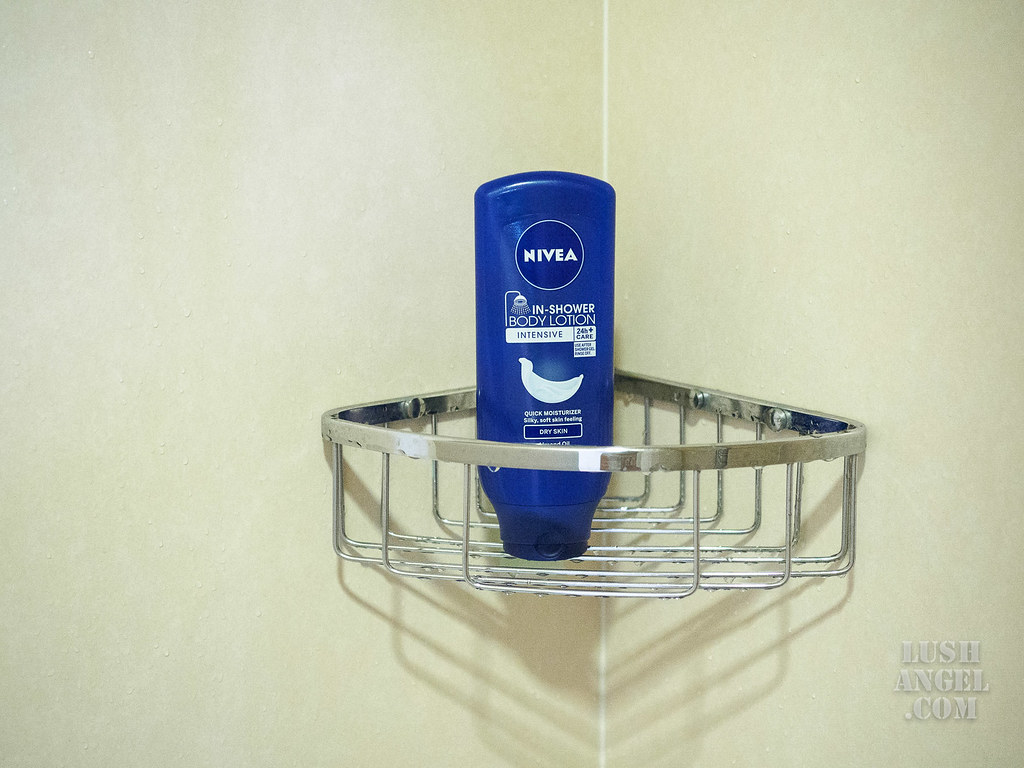 Now, the most important question – is it moisturizing? I’d say it does its job in moisturizing the skin and best of all, there’s no sticky-feel at all!!! It may seem like an added step in the shower, but at least there’s no need to lather a lotion after taking a shower and let the skin absorb the product before slipping into your clothes. Honestly, the latter takes up more time compared to incorporating the “moisturizing step” inside the shower. BUT I think the Nivea In-Shower Body Lotion Intensive variant is not enough for those with very dry skin. I don’t really have dry skin but I don’t mind using the Intensive variant. I think those with very dry skin will have to lather some lotion, especially by midday. Also, those who prefer lotions with SPF will still have to apply a separate product with SPF.

I would recommend Nivea In-Shower Body Lotion to those who are looking for an affordable product that can make the skin soft, smooth and moisturized, without the sticky feeling. Those with very dry skin or those with drier areas, like elbows, knees, and feet, might still need to add extra moisture by applying body lotion after shower. As for the Whitening variant, I can’t vouch on its effectivity in whitening the skin after several use as I didn’t notice any noticeable difference. In summary, I personally like using Nivea In-Shower Body Lotion Whitening during the day, while Nivea In-Shower Body Lotion Intensive before going to bed or if I already anticipate staying in an air conditioned place the entire day.

Nivea In-Shower Body Lotion is available in leading supermarkets and department stores nationwide. Keep on checking SampleRoom.ph as well! You might get a bottle for free so you can try before you buy!