Recently, I had the chance to drop by Wink Laser & Wax Studio at Bonifacio High Street Central. This was already my second visit. On both occasions, I tried the brazilian laser hair removal, which I’ll be reviewing today. Don’t worry, there are no photos of the procedure. LOL! 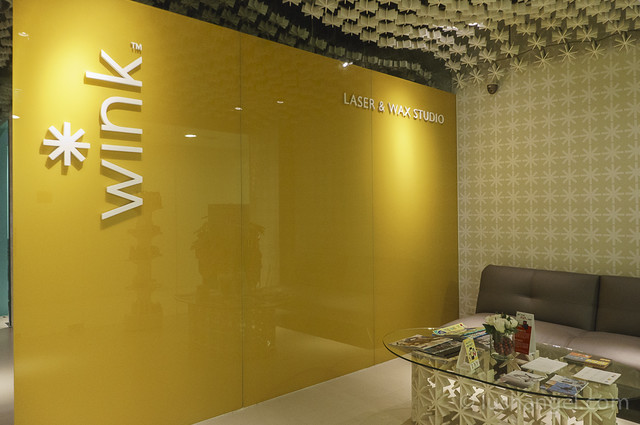 Anyway, if you haven’t seen the interiors of Wink, I really love the fun vibe of the salon. It can sort of relieve my tension prior to the treatment. Haha! 😀 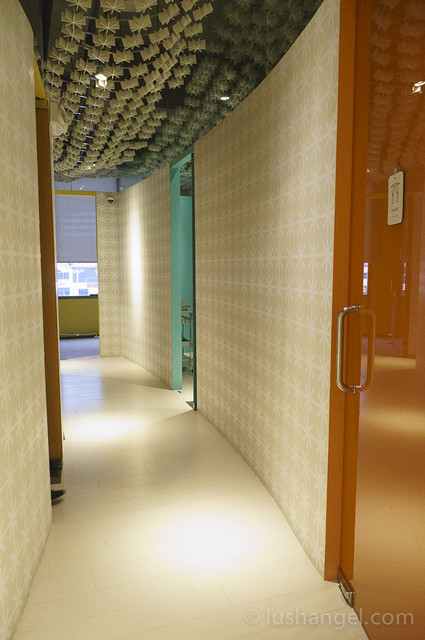 I like how each room is very private, clean and spacious. Take a look at one of their waxing rooms… 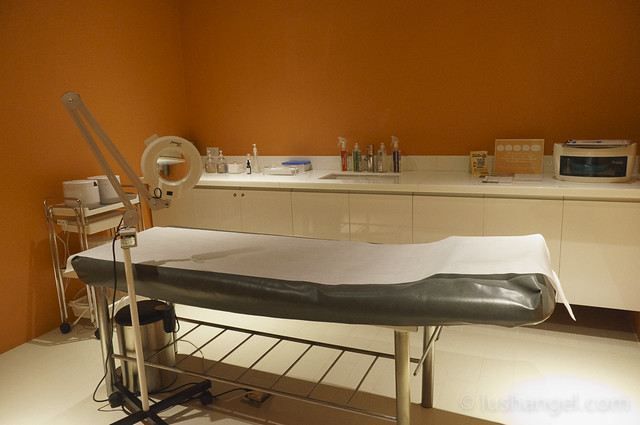 They basically have everything in each room- washbowl and all the pre and post essentials of your treatment. 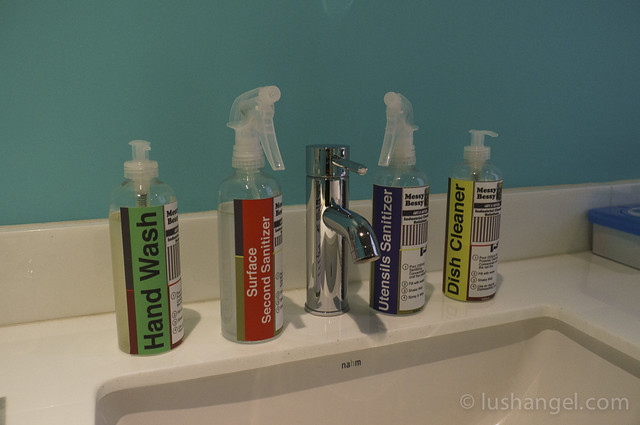 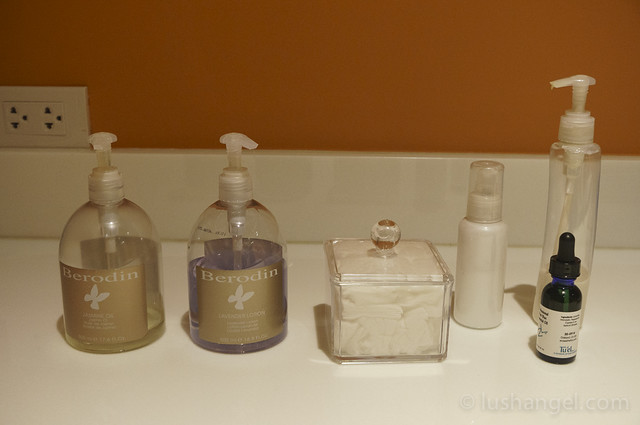 They also use different kinds of hot wax depending on the body part. For example, they use strip wax for the legs, while they use softer wax for sensitive areas like bikini or underarm. 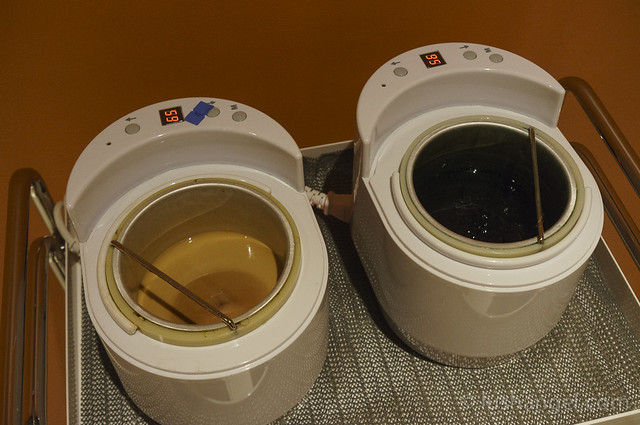 Now, let’s go to their laser hair removal treatment. I’ve already tried several laser hair removal treatments of various companies. In fact, I’ve been enjoying the benefits of having hair-free underarms for more than 7 years. Luckily, I naturally have hair-free legs because if not, I’d have it lasered as well, without hesitations! I would do anything to save my skin from shaving. 🙂 After so much thinking, I finally decided to try brazilian laser hair removal. I’ve tried bikini laser hair removal, but it took me so much courage to try brazilian. I honestly wouldn’t mind if it was just wax. In fact, it is always my preference when getting a wax. Laser is a different story. I’ve heard stories how painful it can be since it’s a very sensitive area. Some even request for a topical anaesthesia. But then I thought, how could brazilian be any different from bikini in terms of pain?! 😀

The next thing I knew, I already walked inside Wink’s laser room. It is really huge, even bigger than the waxing rooms. 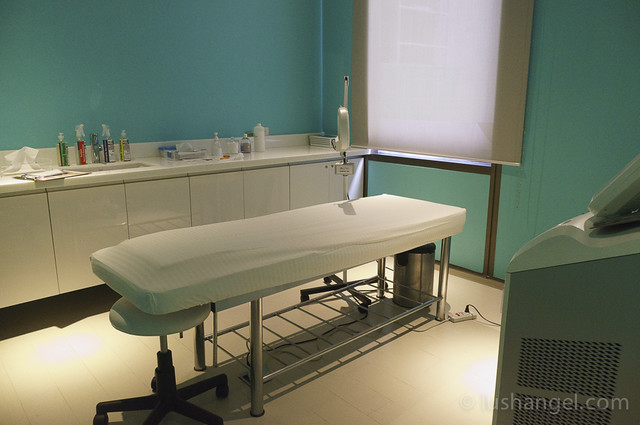 Like their waxing rooms, everything needed for the treatment is already there. They only have one laser machine though, so it is advisable to book a schedule to avoid waiting. 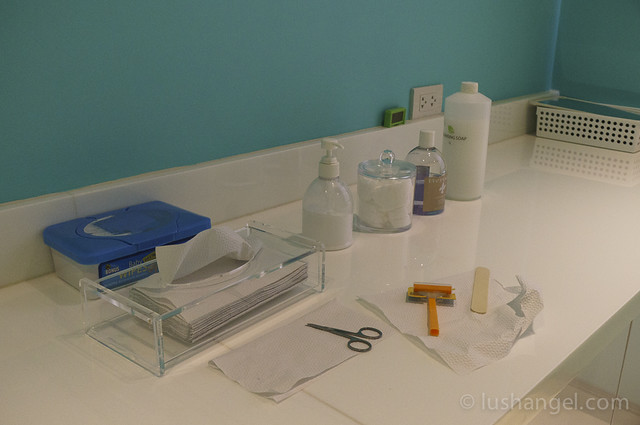 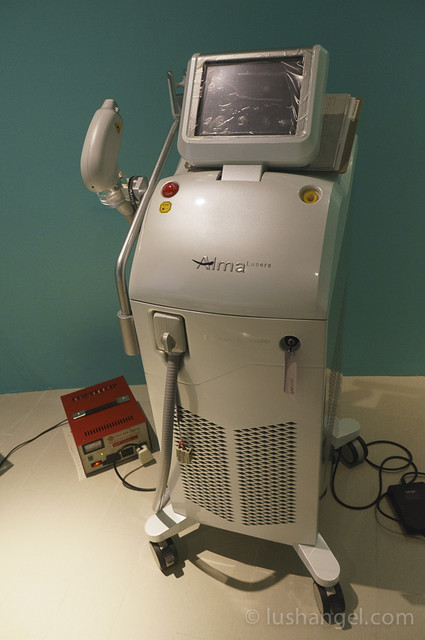 The first thing that the therapist does is to apply this cold gel on the area to be lasered. This acts like the “anaesthesia”. Wink’s laser machine is quite different as the tip becomes hotter during the duration of the treatment. It’s like placing a hot stone on your skin. The first time I tried the brazilian laser hair removal here at Wink, I wasn’t really sure if I’d do it again. I generally have high pain tolerance. I’ve never had problems with my laser treatments before, except that I find this too hot for me. I almost gave up in the middle of my first session.

When I was invited to try Wink’s services again, I thought of giving the laser hair removal another chance. The second visit was more tolerable. I already know what went wrong during my first visit. The cold gel wasn’t reapplied during the treatment, so I found the tip too hot already in the middle of the session. This time, I just asked the therapist to reapply the cool gel whenever I felt any heat. And yes, I survived the second session without even thinking of giving up. 🙂

For those who will undergo Wink’s laser hair removal, the trick is just the reapplication of the cool gel and you won’t have a hard time at all. I wouldn’t say it would be 100% pain-free. Of course, you’d still feel something, but the gel would greatly help you get through the treatment. I actually think it could lessen the pain by 70%! 😀

Wink Laser and Wax Studio advises laser hair removal to be repeated at 4 to 8 week intervals, depending on the hair characteristics and treatment area.

To get instant updates on promos or offerings, add them on Facebook (winkstudio.ph) and on Twitter (@winkstudioph). 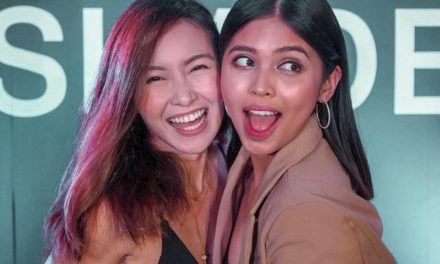