The Feel of New York Through DKNY MYNY

It has been five years since I last visited New York. I haven’t had the chance to go back because of my curiosity to see new places whenever I travel. As I browsed through my photos, I suddenly missed the hustle and bustle of this city. New York is definitely one of a kind. It’s indeed a city that never sleeps and has its own charm. 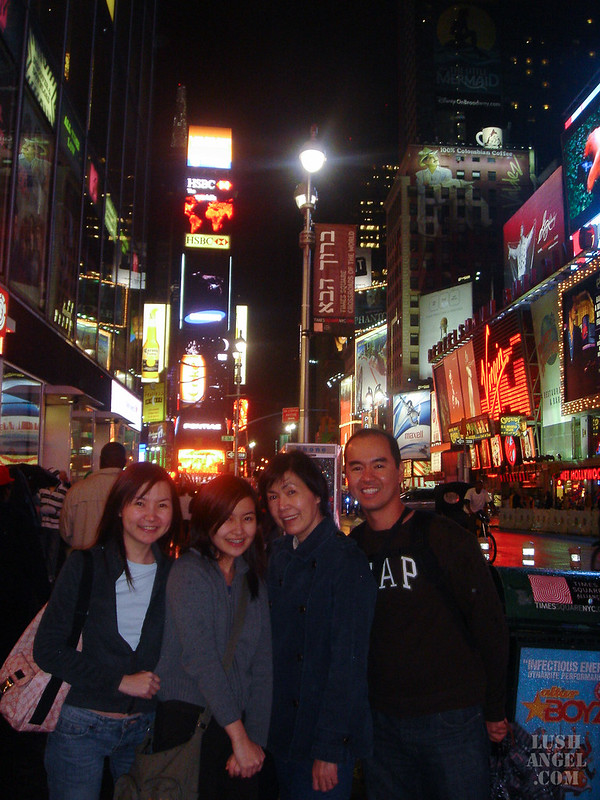 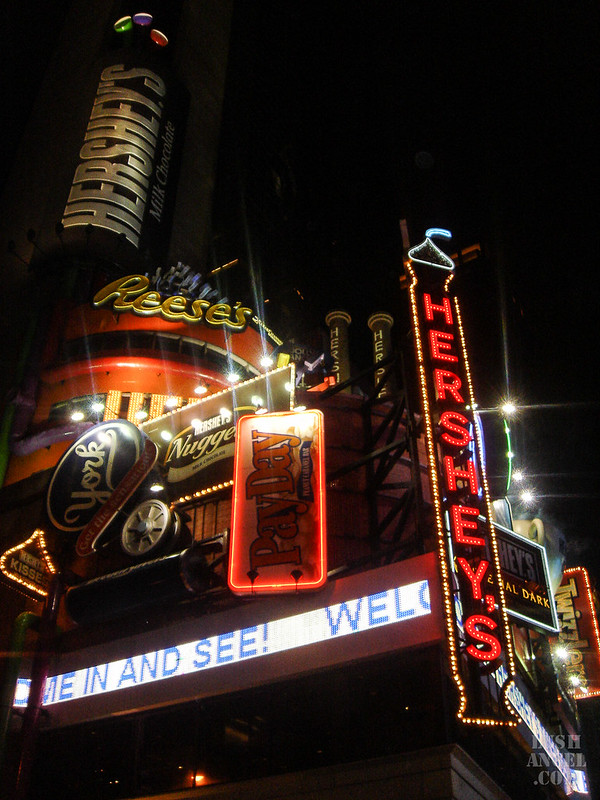 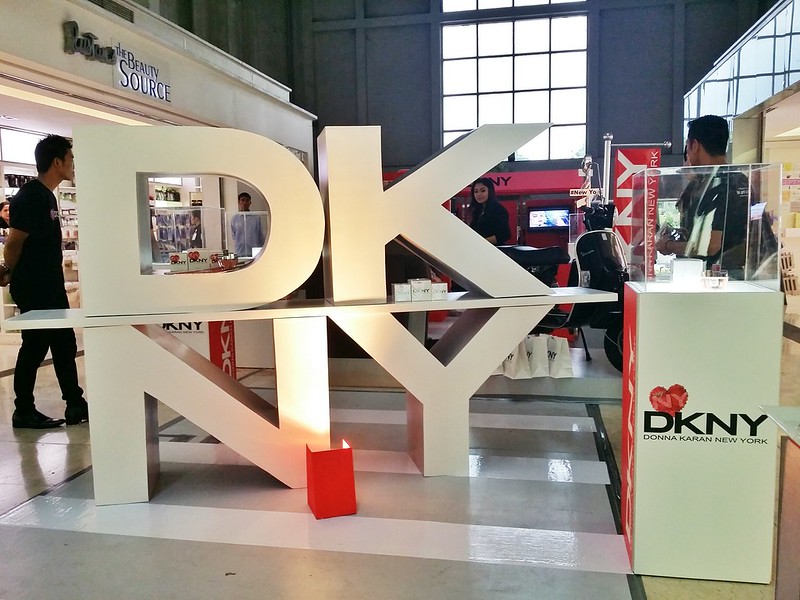 The setup was really pretty and inviting. Guests played games and had their pictures taken in their photobooth. 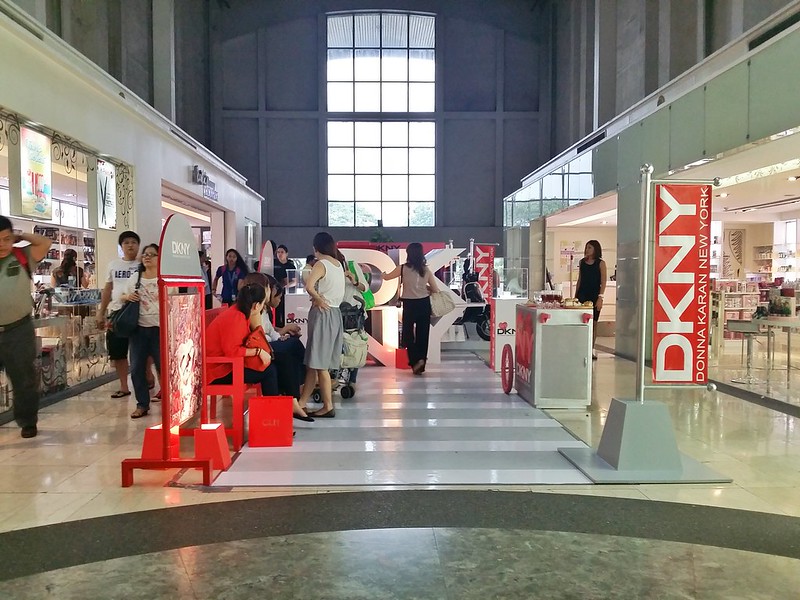 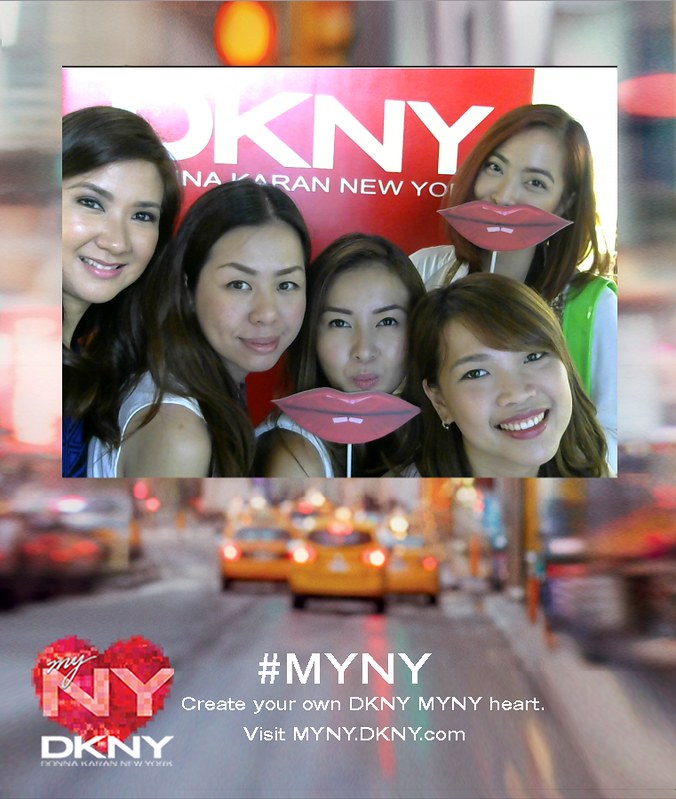 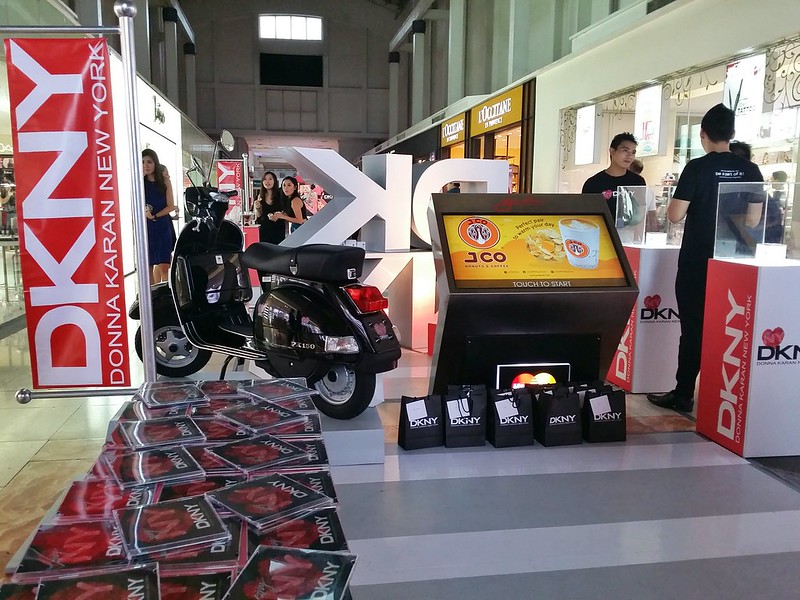 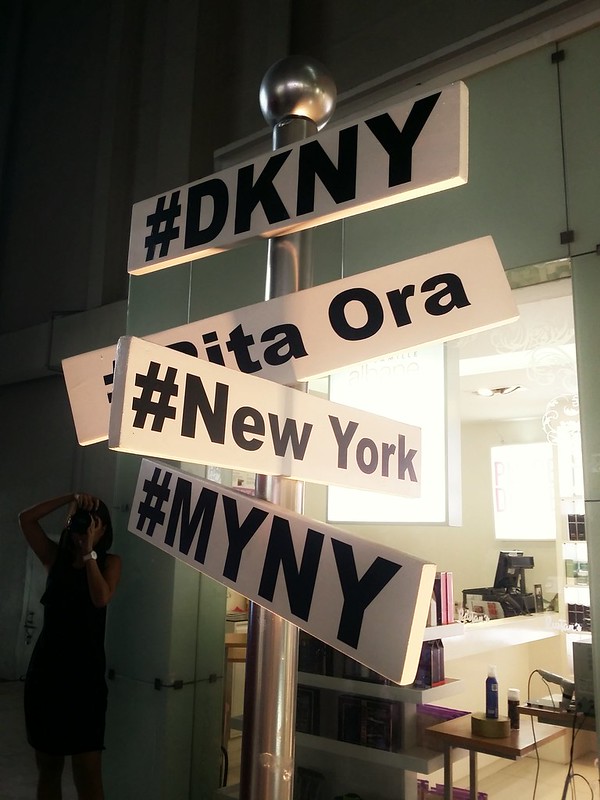 New York even felt closer when I first sprayed and smelled DKNY MYNY. Who would have thought that a fragrance can actually be inspired by a city? It’s created for those who love the spirit of New York. Being “a city that never sleeps”, the fragrance must be unique, bold, sophisticated, and playful.

On its top notes are Raspberries and Galbanum spiked with accents of Pink Pepper. Egyptian Jasmine wrapped with Freesia and roots of Orris compose the middle notes. It dries down with the soulfulness of Patchouli Heart LMR, Vanilla Absolute and Musk, laced with vibrant Ambergris.

The fruity floral scent is a bit strong at first sniff, but it dries down perfectly. I enjoyed smelling my wrist after a few minutes. It’s sweet, but not overpowering.

We’re all familiar with DKNY Be Delicious’s classic apple-shaped bottle. Since DKNY MYNY is inspired by the city of New York, they made sure to introduce a new iconic bottle. The silver metallic cap resembles to New York’s skyline in bird’s eye view. 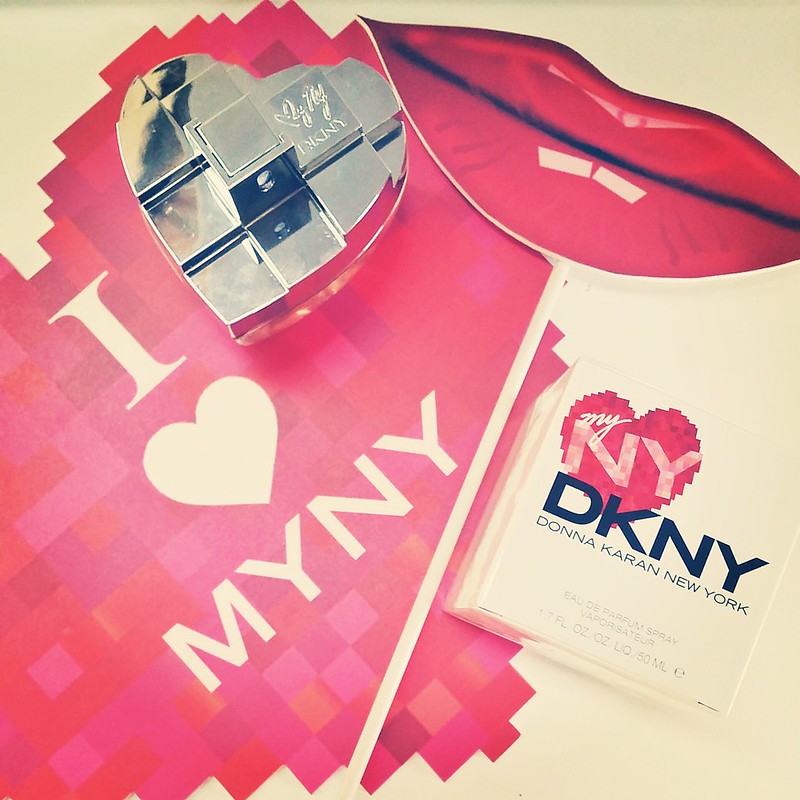 Rita Ora, Kosovan-born, UK-raised and madly in love with life in New York, is the face of DKNY MYNY. Her modern individuality in everything she does makes her as unique as New York. 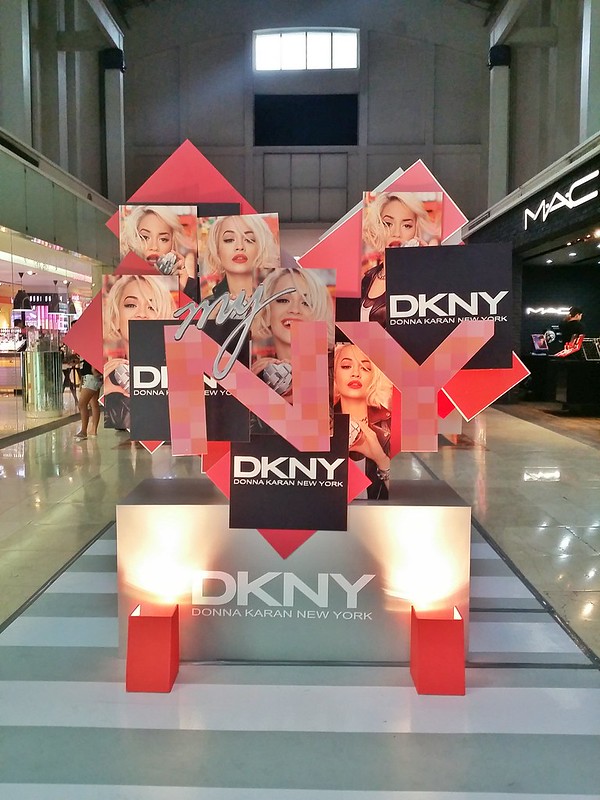 DKNY MYNY is definitely something new to try. It would be a nice and unique addition to your dresser. 😉 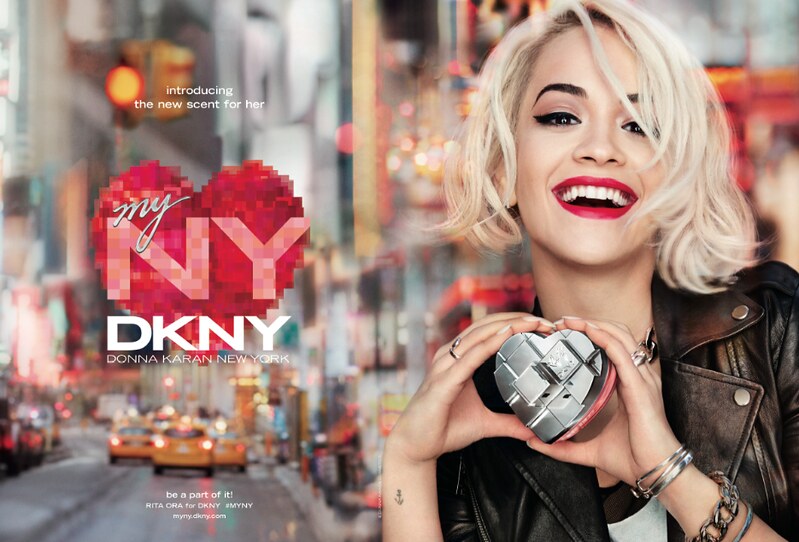 DKNY MYNY EAU DE PARFUM is available in Rustan’s Department Store at PHP 4,650 for 100ml and PHP 3,650 for 50ml. To get instant updates, follow @DKNYfragrance on Facebook.