A day in the mall with no meetings, no errands, no plan but to chill calls for a casual get-up. 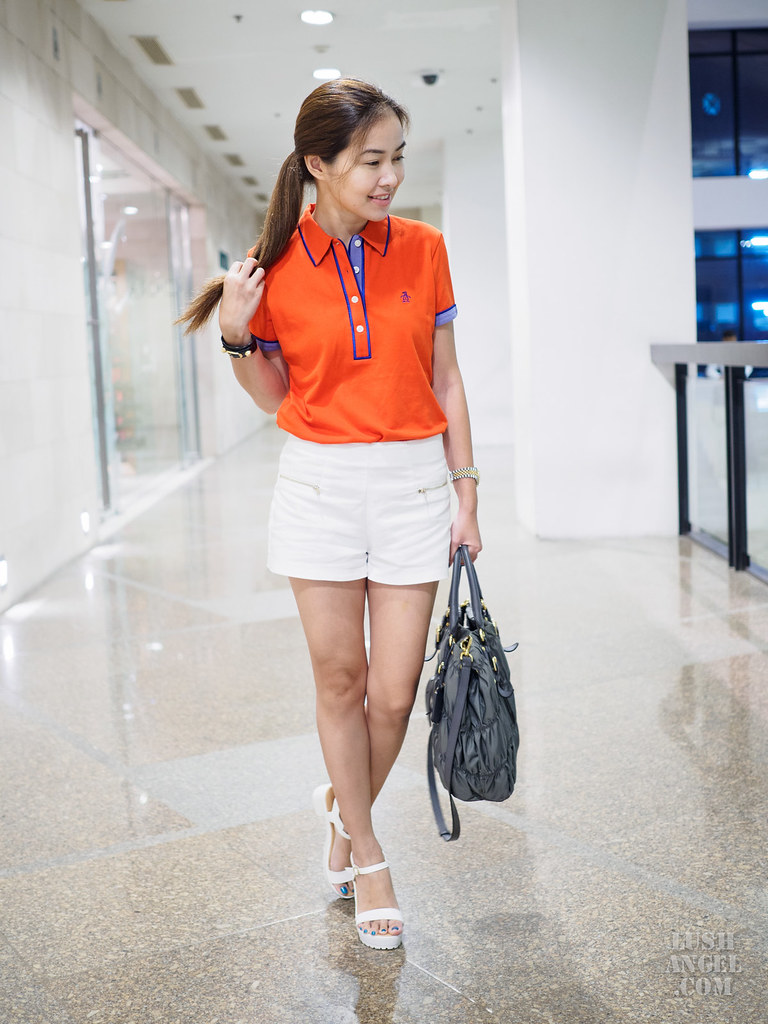 I wore a not-so casual white shorts (“not-so” since it’s not as rugged as denim) and white chunky sandals. This pair of sandals has been my favorite. It has 2-inch heels with about an inch platform in front. It doesn’t strain my legs and feet, which is why I don’t have a hard time walking for long hours with it. 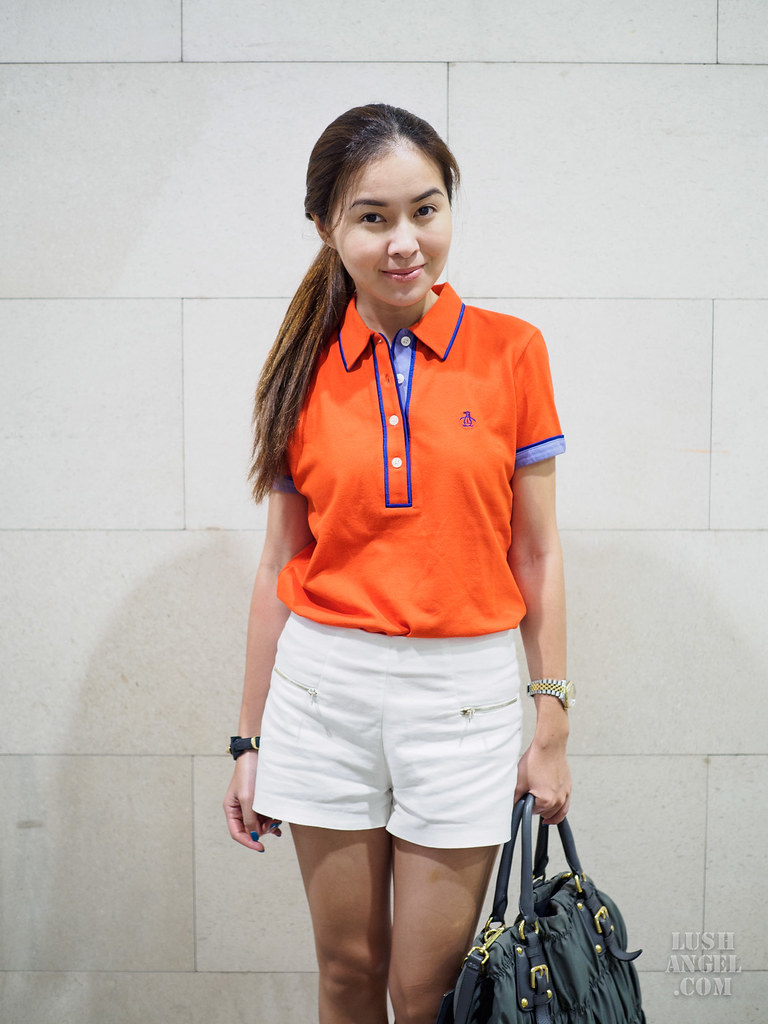 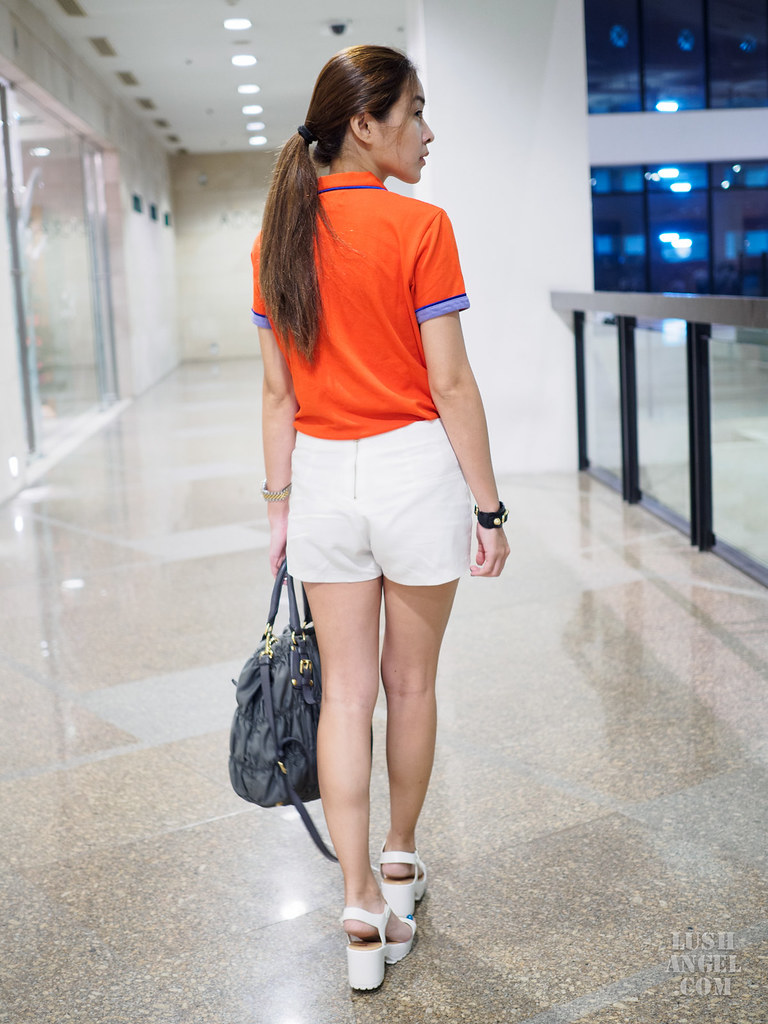 And what goes well with white? Aside from black, any bright colored top would look perfect. Actually, any color looks great on white – dark, light, pastel, or bright. I just decided to wear a bright red polo shirt because it deserves to be in the spotlight. Why? 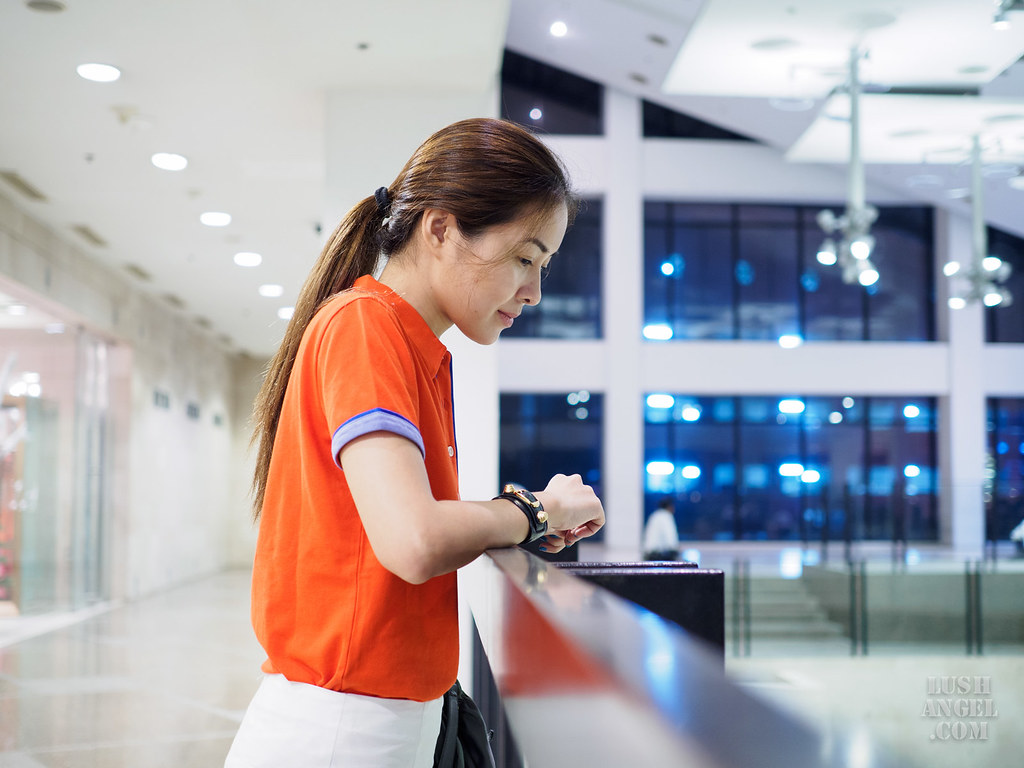 Well, Original Penguin is celebrating its 60th anniversary. Do you know that it started as the Munsingwear underwear factory in 1955? Then, it has grown to achieve global recognition with its iconic Penguin logo. Pete the Penguin, the brand’s mascot and logo, started appearing on polo shirts in the 50’s and has continued to adorn the chests of some of the most recognizable men in the world. 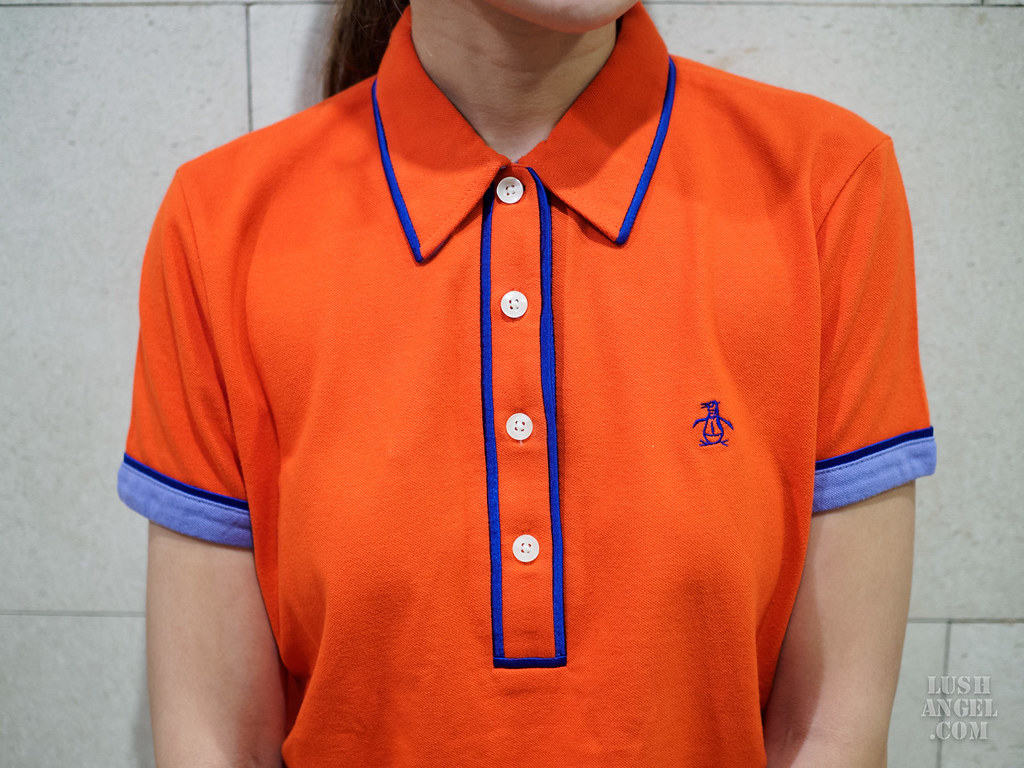 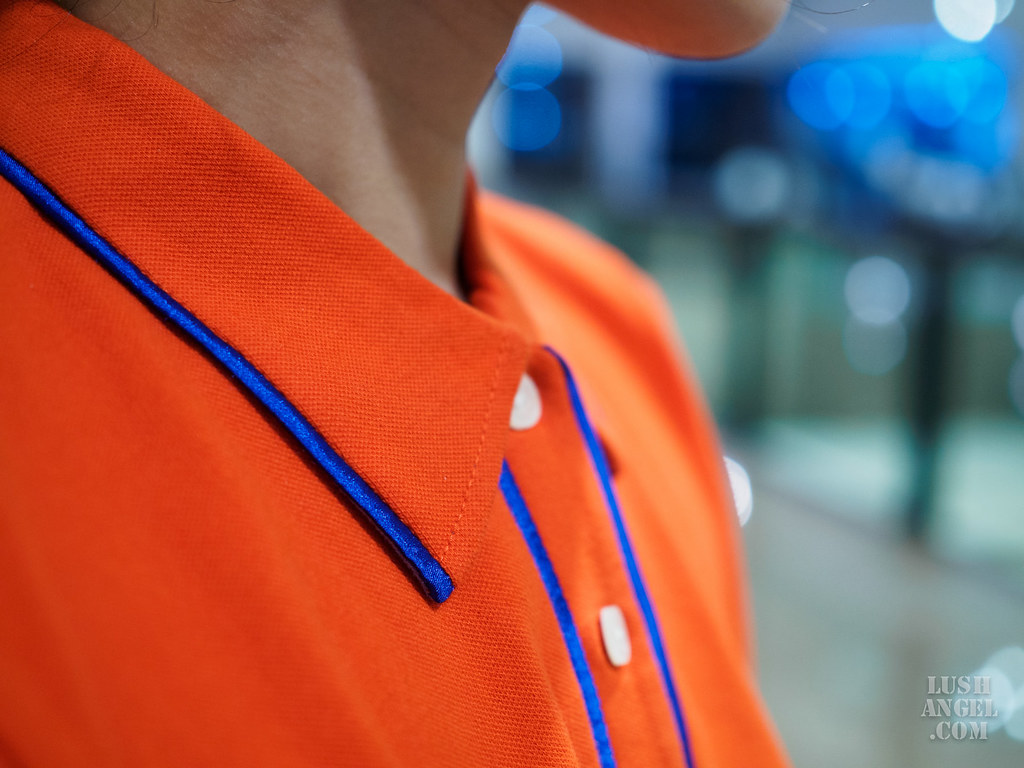 Last October 14, Original Penguin launched a special capsule collection to mark this milestone at their BGC store, Bonifacio High Street. Pete the Penguin appears in a celebratory gold design in this collection. 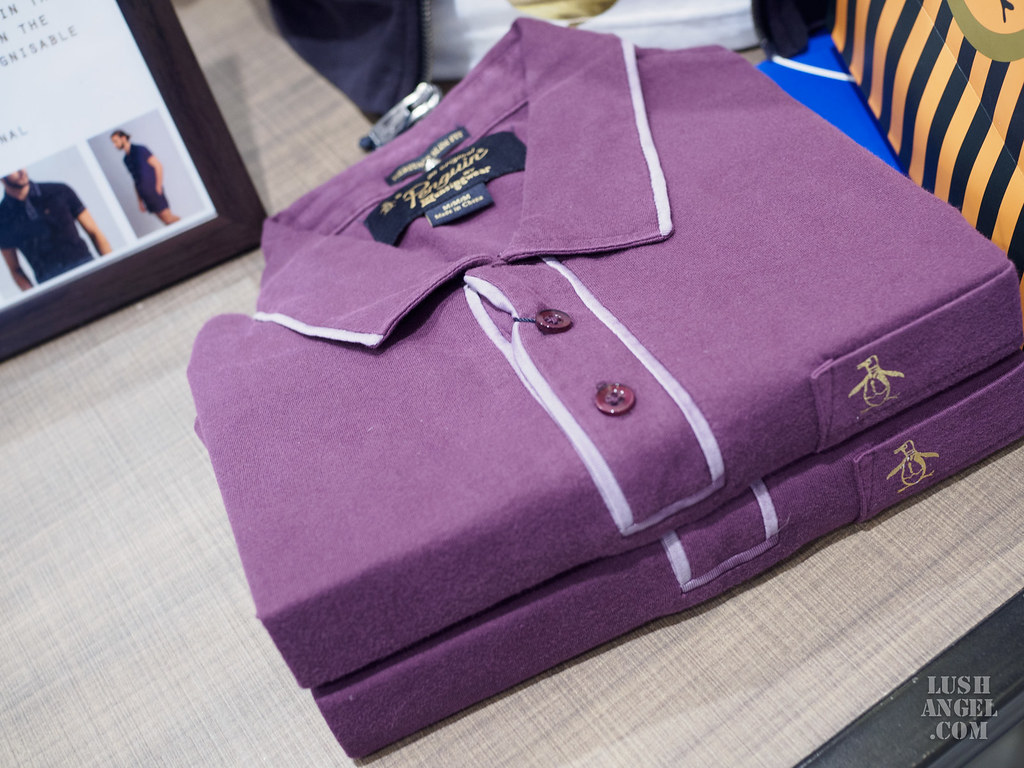 For a vintage heirloom feel, the Anniversary Collection is over-dyed and washed, which is inspired by 60 years of fashion and the classic 50’s to 60’s style that Original Penguin is known for. I’m in love with the rich plum of the classic Earl Polo. If only it comes in women’s size… Other colors are blue and charcoal. 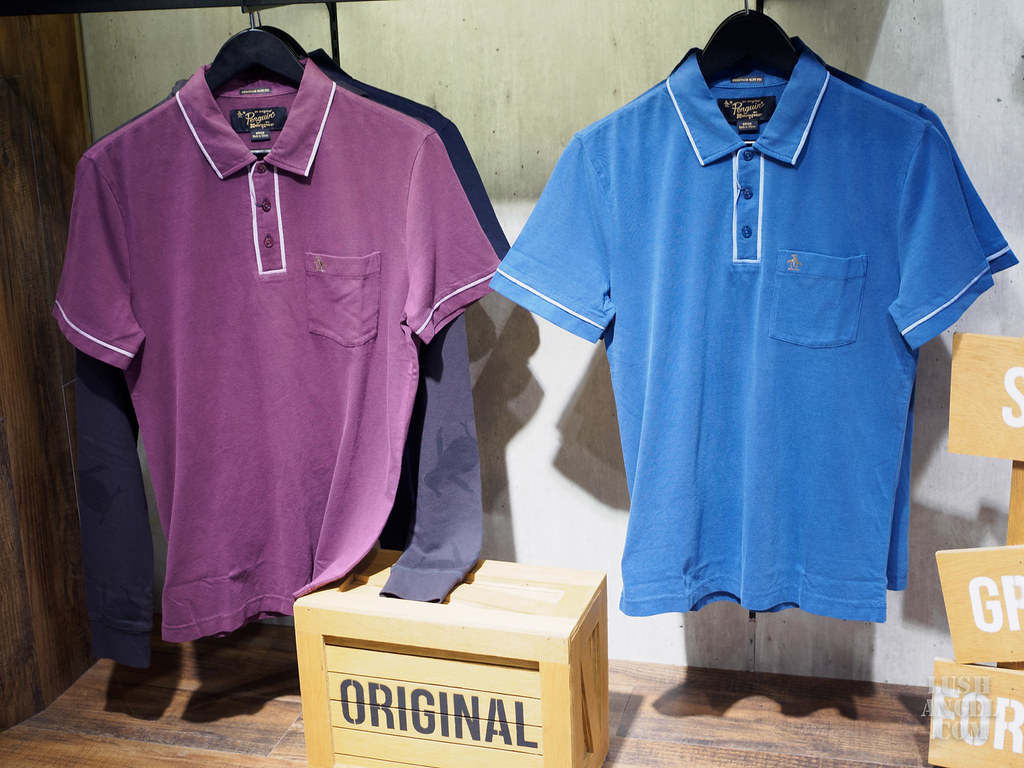 Daddy-O Polo comes in midnight blue in this collection. 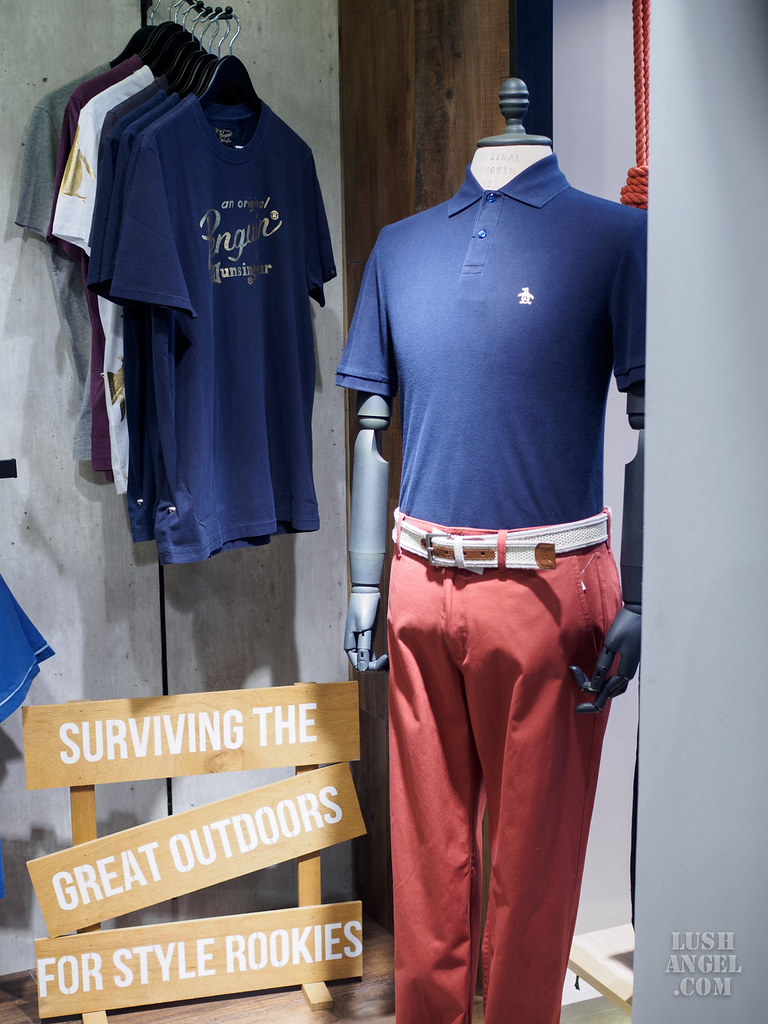 Pete The Penguin also reminds us that it is his big day with various t-shirts, woven tops, and hoodies featuring an enlarged version of the logo or repeat pattern for clothing styles, which is called The Re-Pete.

During the Anniversary Collection launch, Original Penguin also revealed their brand ambassadors. First is Nico Bolzico, the innovative founder of LM10 and Siembra Directa Corp., bringing the agriculture sector of the Philippines to a world-class level. Next is JP Anglo, a chef crazy for unique concepts and ideas just like his new restaurant, Kafe Batwan. Third is Mika Reyes, Volleyball’s two-time champion who likes doing her own thing both inside and outside the court. Lastly, Bea Constantino – the fashion expert who is all about knowing one’s style, identity and keeping it true. 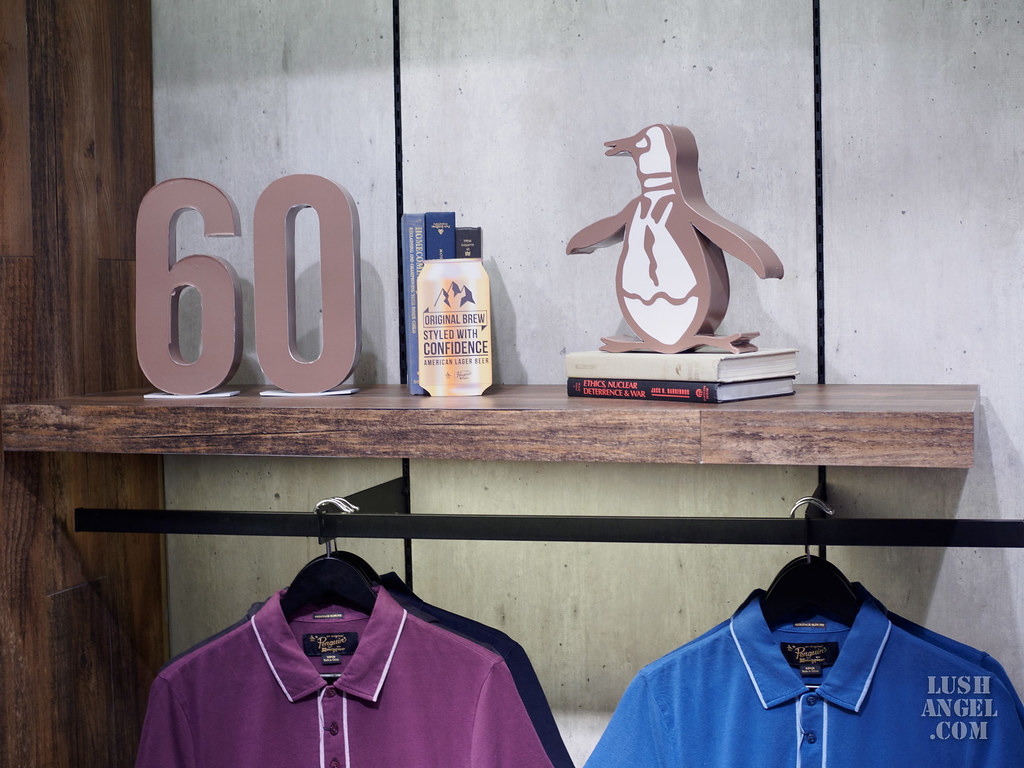 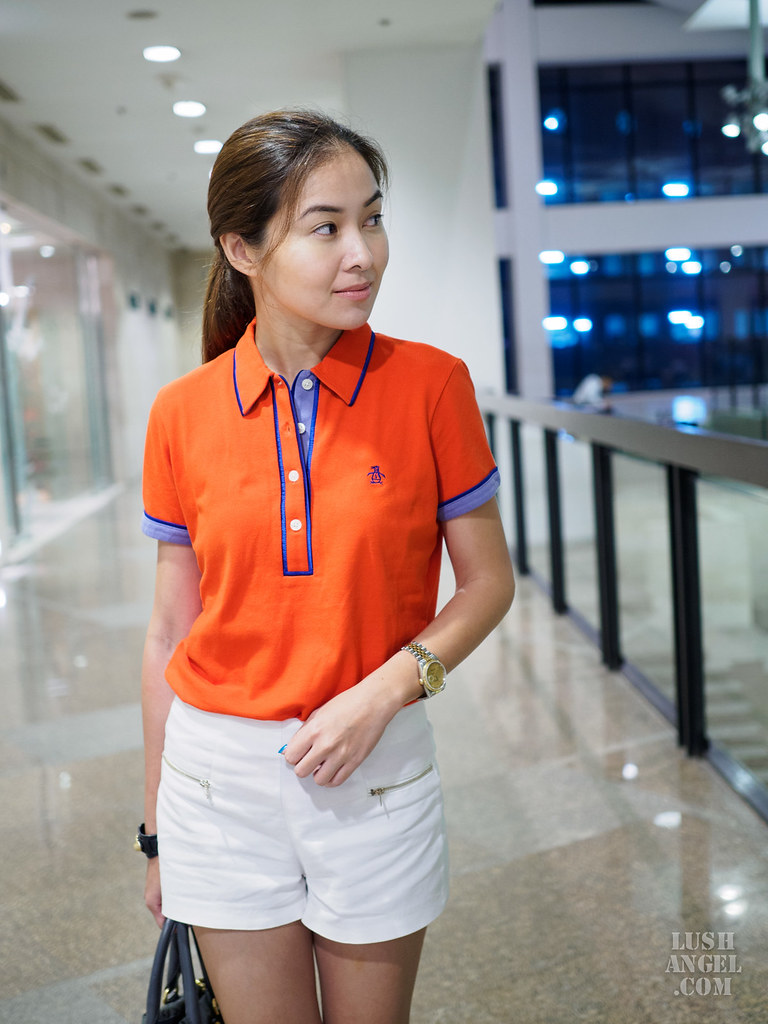 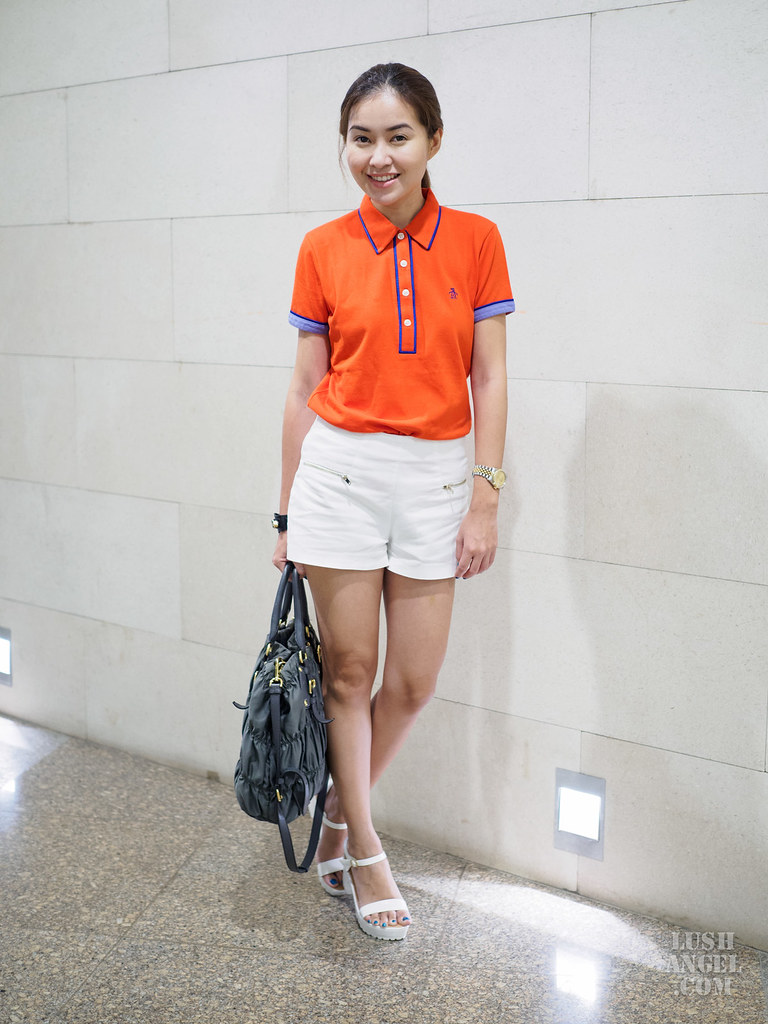 The Original Penguin 60th Anniversary Collection is available in all Penguin stores around the metro.

Another Accessory Find at H&M