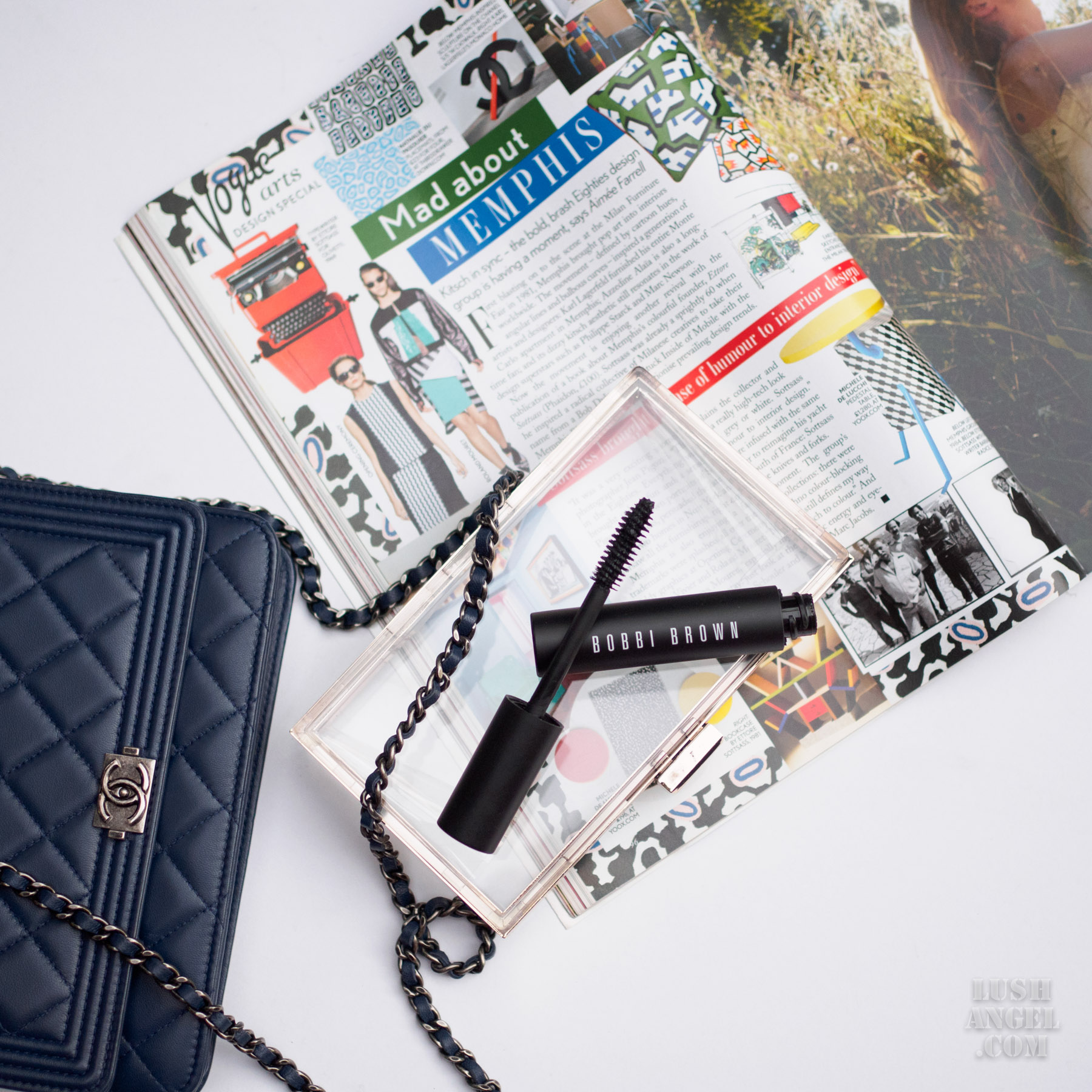 High-drama volume and high-impact curl in the blink of an eye. The jumbo brush fans and pushes lashes up and out, while the rich, carbon-black formula intensely thickens, curls and lifts lashes all day for the ultimate eye opening effect. 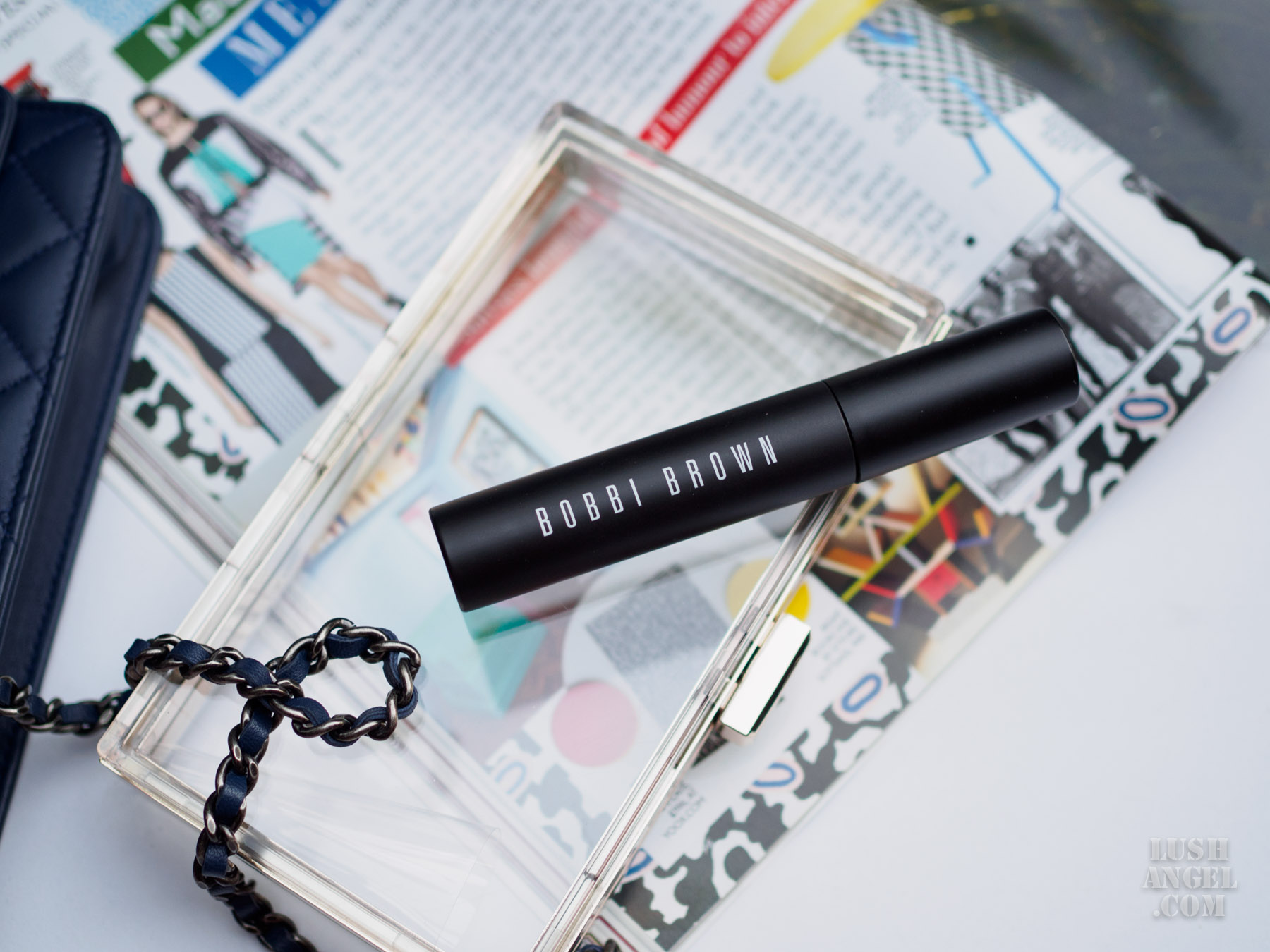 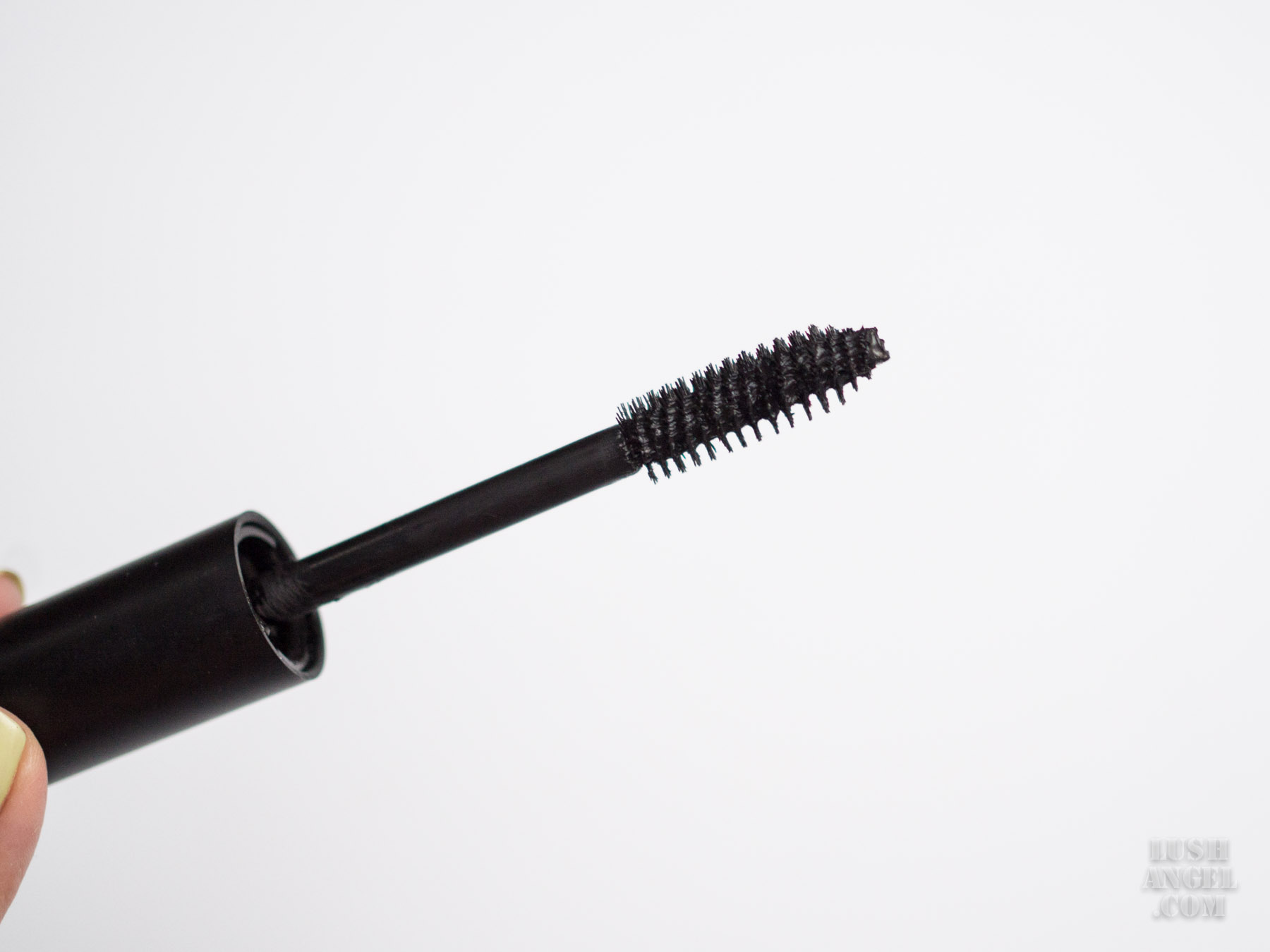 No doubt, the brush is really huge, which can be a downside when applying on small lashes or close to the lash line. It takes a bit of practice, or if not, you can always use a smaller brush. But as said earlier, this mascara gets the job done not just because of its formulation, but also through the design of the brush. It can lift, lengthen and volumize my lashes.

I recommend Bobbi Brown Eye Opening Mascara to those who want to have longer and thicker lashes, yet still looking natural. It’s one of my favorite mascaras I’ve tried to date. And yes, it really is eye opening that it made me say “OMG, WOW.” 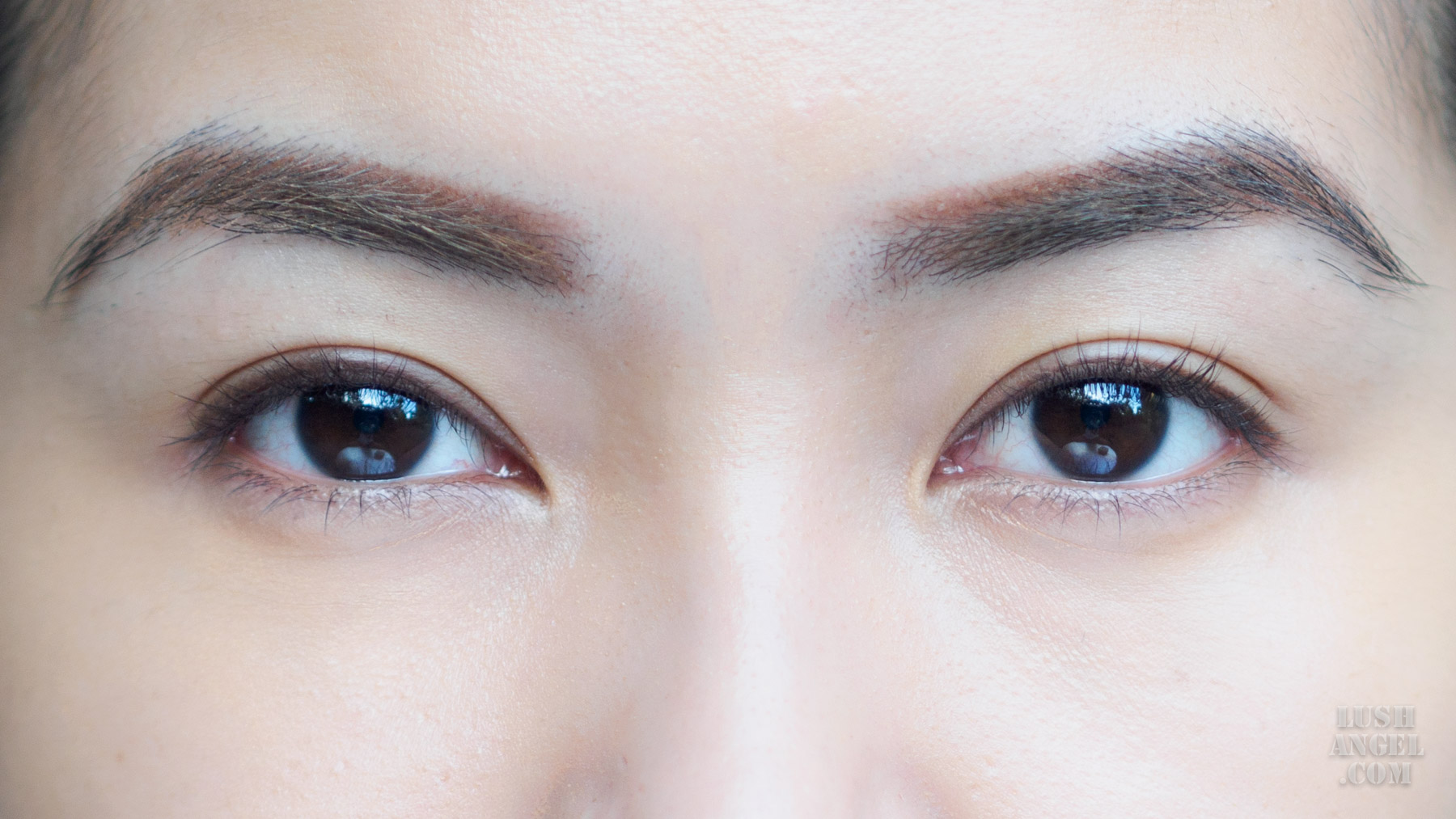 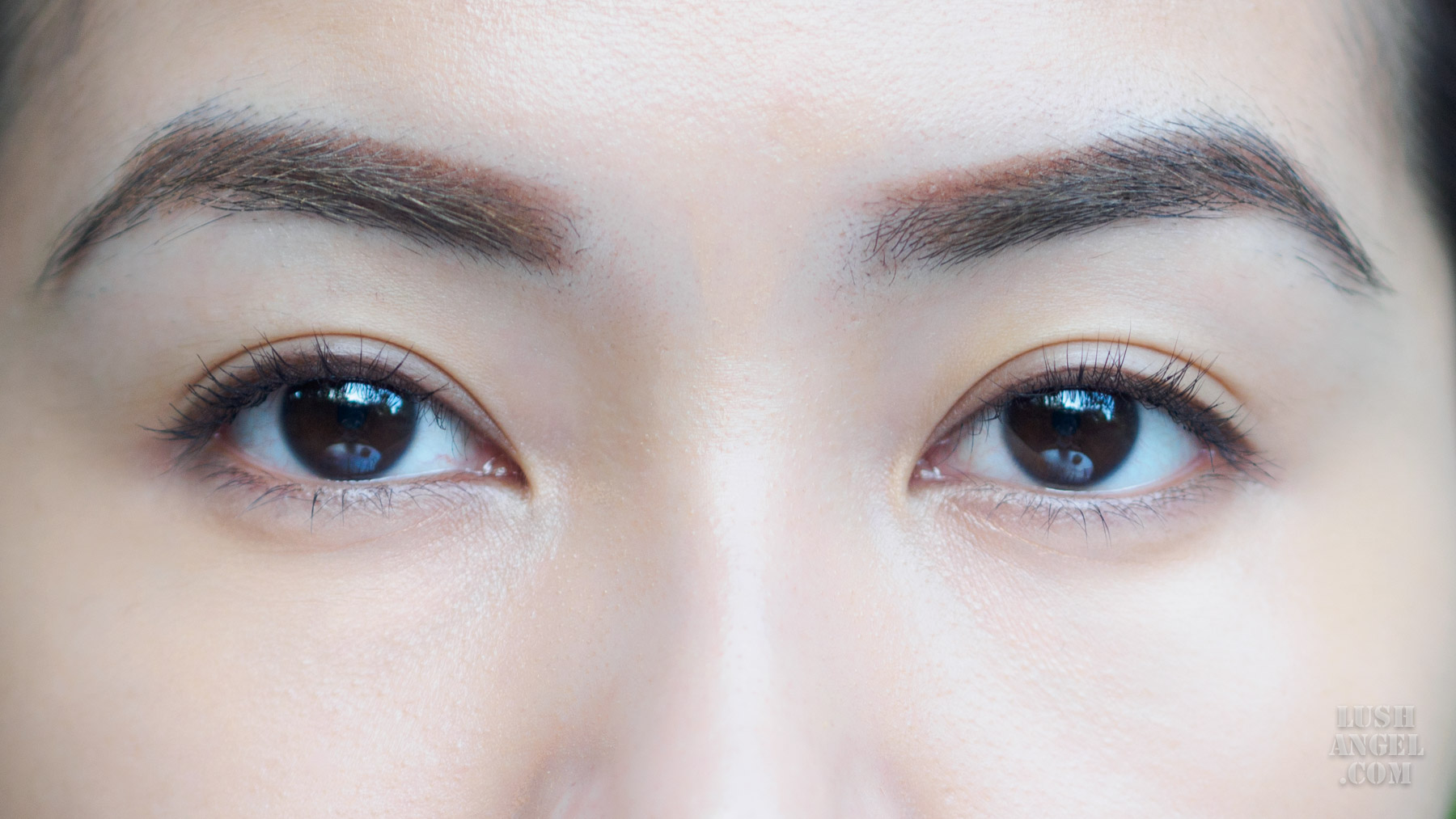 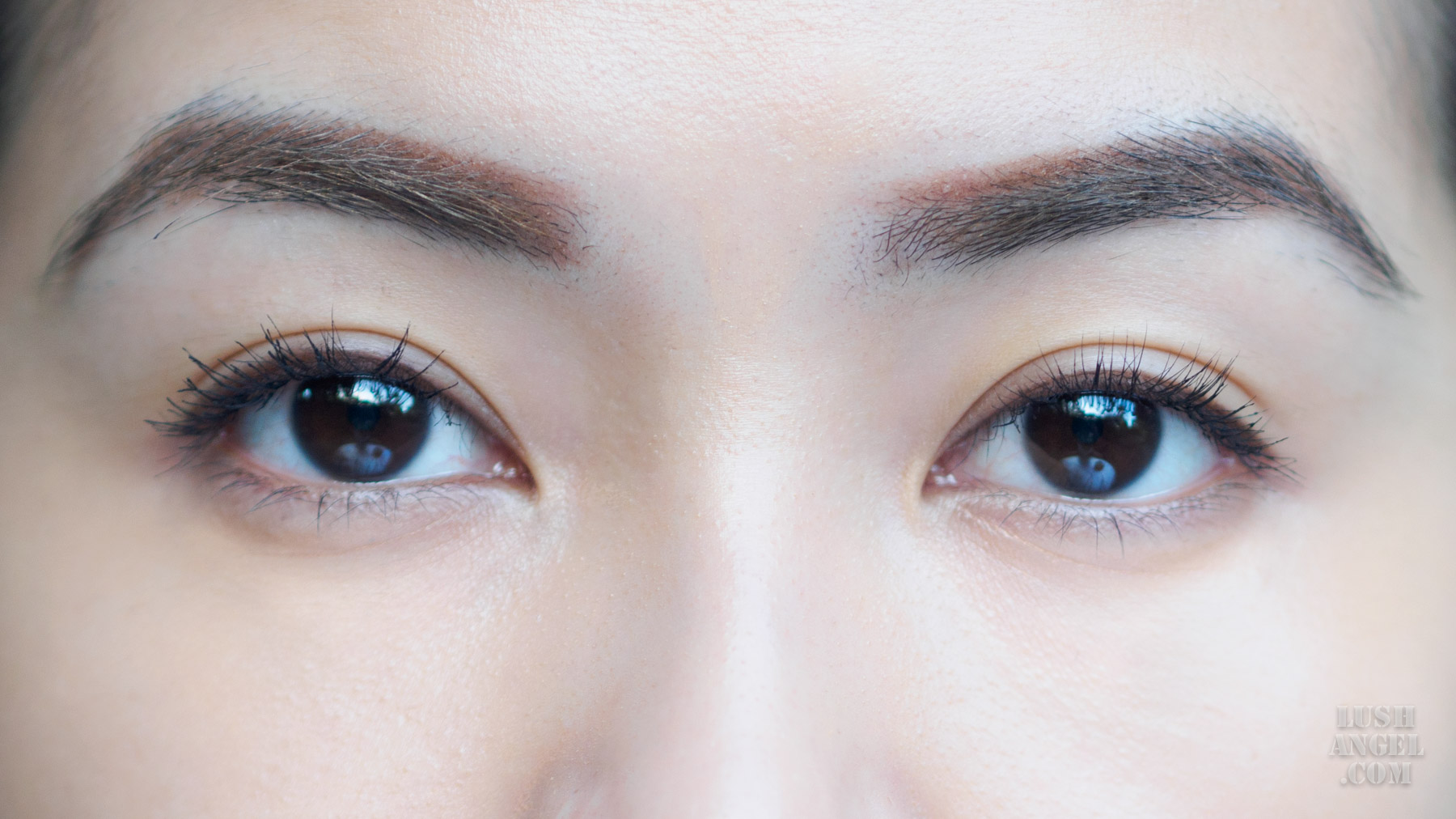 Bobbi Brown Eye Opening Mascara is priced at PHP 1,800 here in the Philippines and it’s available in all Bobbi Brown counters.