Be Strange. Be Doctor Strange.

When I heard that Marvel’s next movie is Doctor Strange, I did not have much expectation to be honest. I won’t deny, I’m not so familiar with the character. But for someone who enjoys watching Marvel movies, I knew I couldn’t miss it. 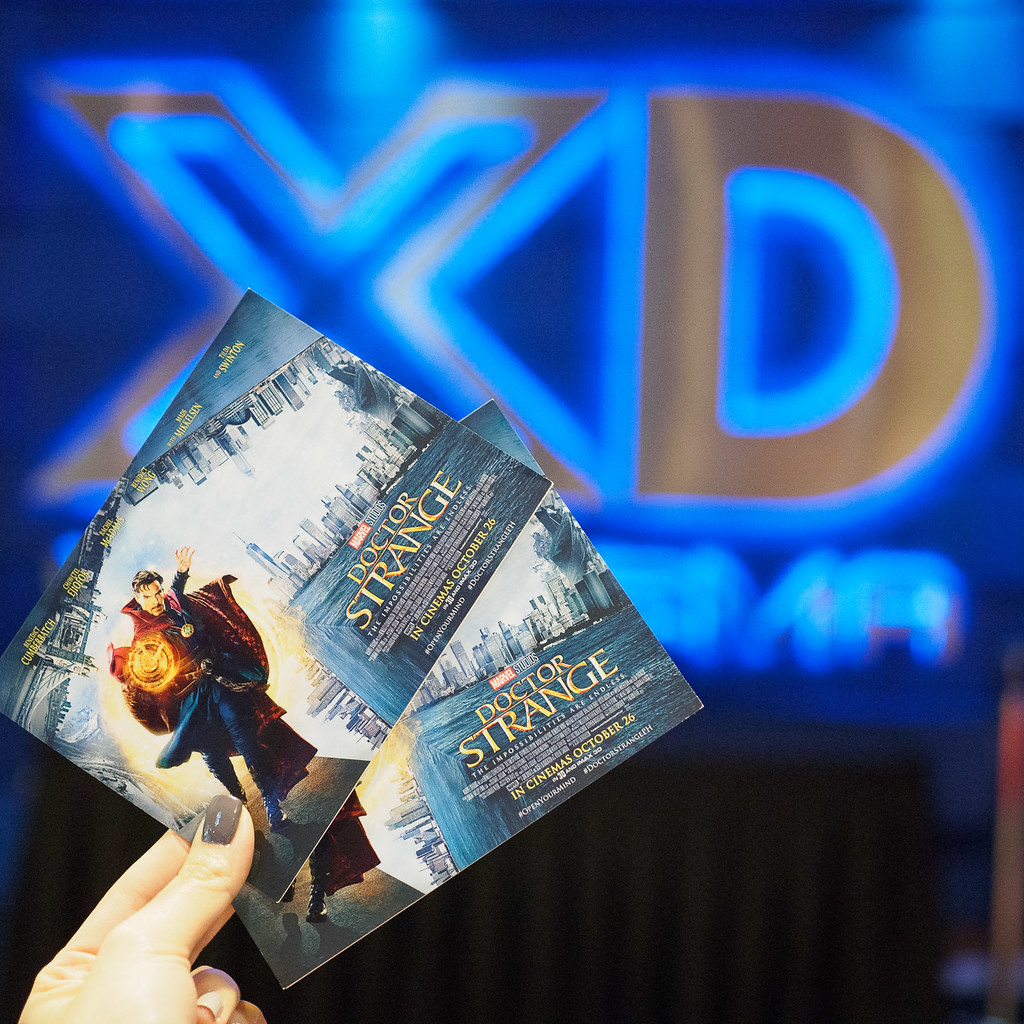 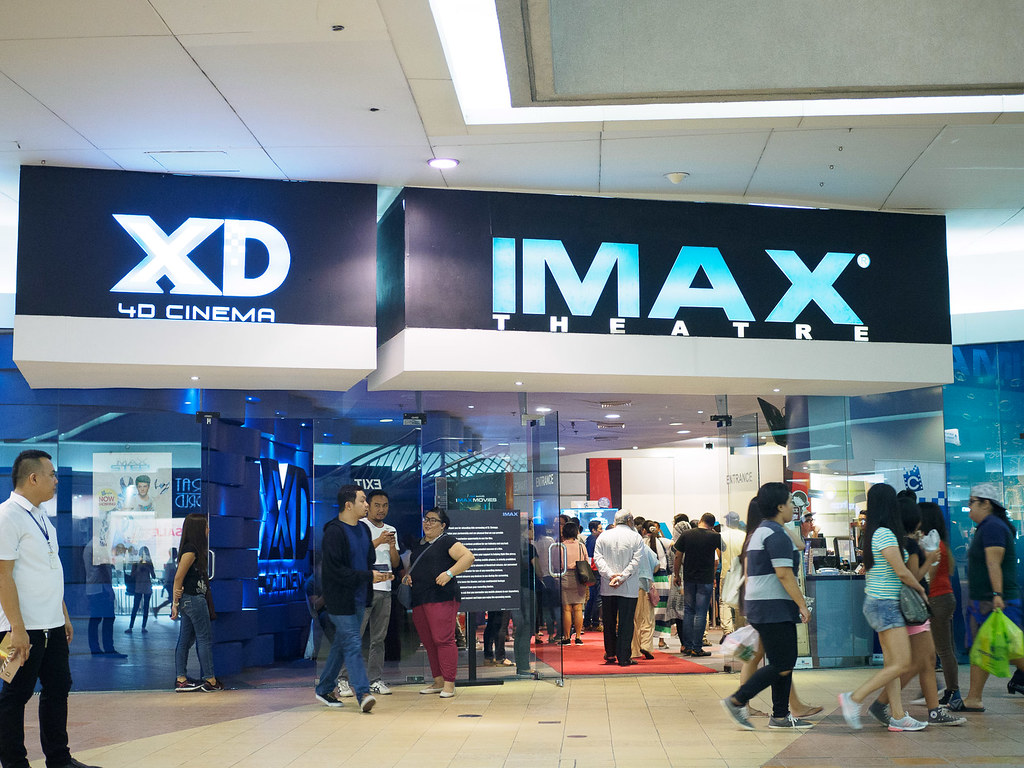 True enough, Doctor Strange did not disappoint! In fact, for me, it’s probably one of the best Marvel movies to date. Special effects are amazing, making it perfect to watch in an Imax 3D theater. Story is one of a kind – different from other Marvel story lines. If you’ve watched Inception, it’s quite similar at some points. But more than the outstanding computer graphics and entertaining humor, the build of Doctor Strange’s character is very interesting. Every line, every action of Doctor Strange can leave you thinking. The witty dialogues are very much relatable to real life situations. It’s as if you can see your own self in his character. Yes, that sounds strange.

Doctor Stephen Strange, played by Benedict Cumberbatch, is a New York neurosurgeon – an intelligent neurosurgeon who thinks he knows everything. Well, he won’t be known in his field if he isn’t good. He has saved numerous lives with his skill and knowledge. And just to have an idea how much he earns, he drives a Lamborghini Huracán and has a collection of luxury watches. He’s the type of character you want to be, but at the same time, you hate because of his arrogance. He’s that “almost” perfect guy. Think of Iron Man.

But his success as a neurosurgeon is cut short due to an accident. His hands, which are his lifeblood, (and his pride) are “devastated” all of a sudden. Just imagine the pain and the desperation of someone who thinks highly of himself and who has almost everything – that he worked hard for all his life – and all these vanishes. 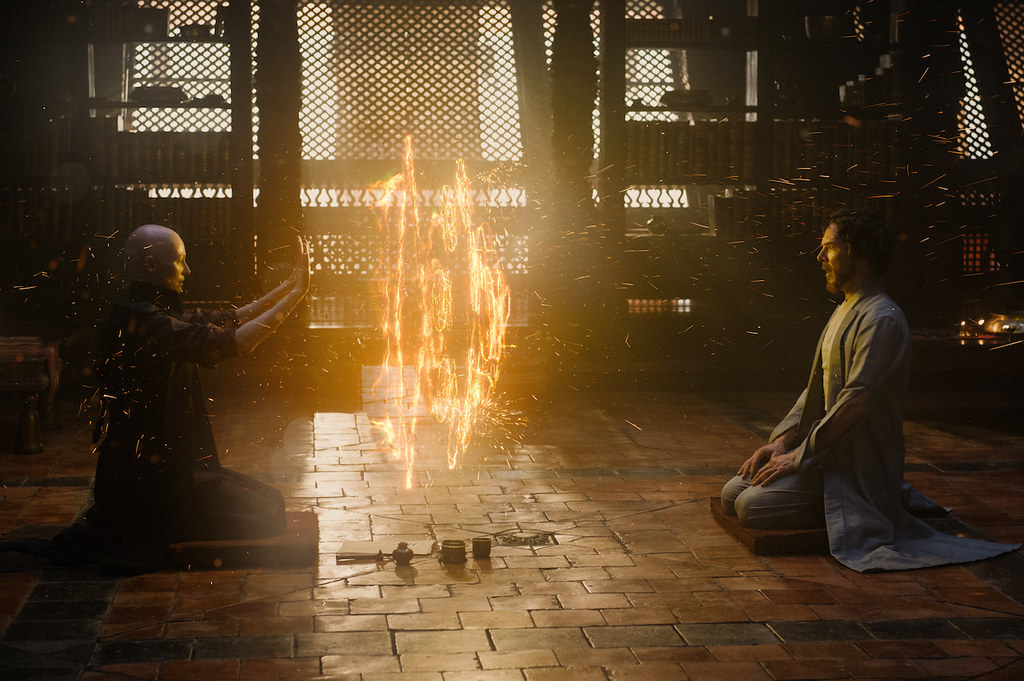 He ends up in Nepal to look for cure so he can easily get back on track. He then meets The Ancient One and her students, leading him to enlightenment. He miraculously overcomes his ego and becomes champion-warrior of the astral plane. 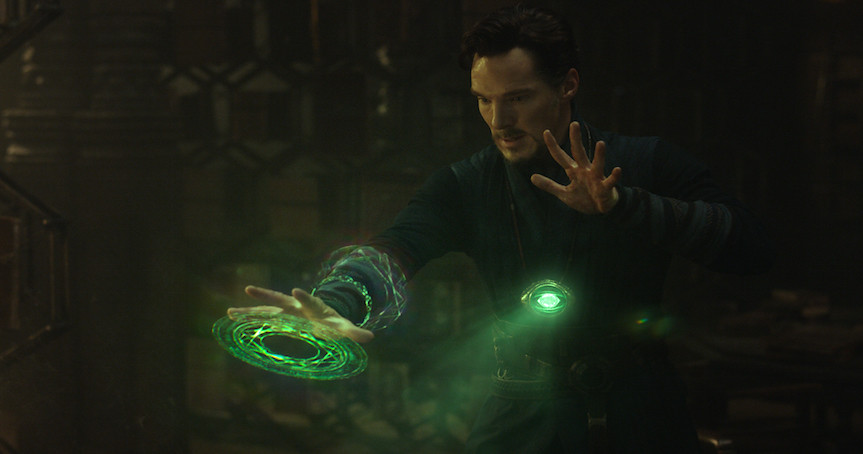 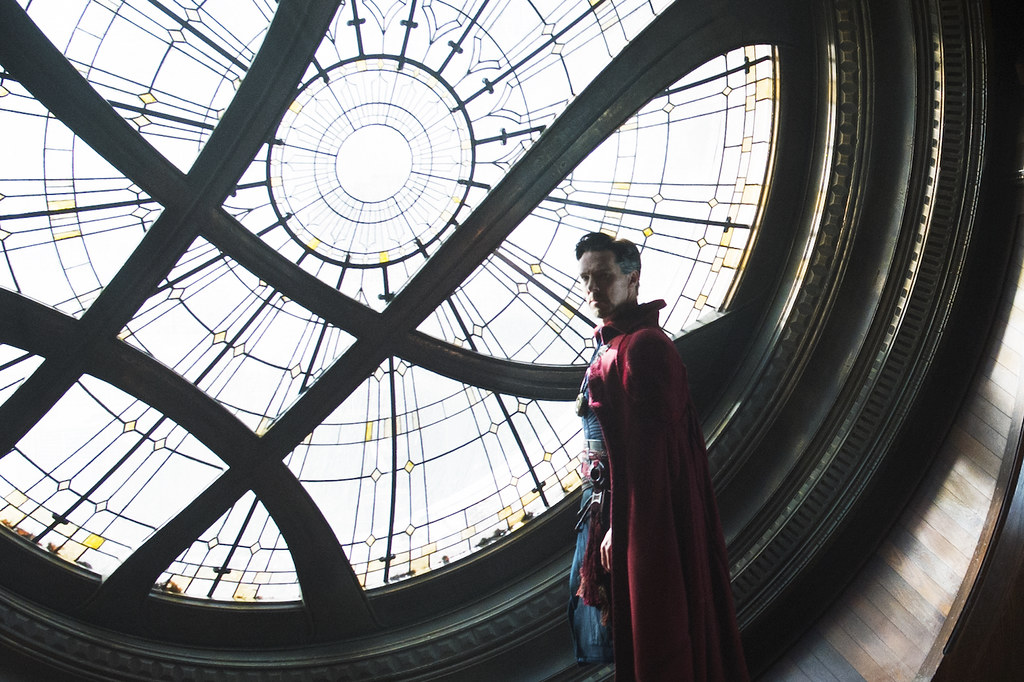 At the end of the movie (and even during), I can’t help but think how everything we’ve been working hard for all our life can disappear or change in just a blink of an eye. To grieve is part of the process, but how to open our mind, unlearn what we already know, and get back on track quickly is another story. Doctor Strange’s journey to becoming a superhero is very engaging and engrossing. Marvel definitely made it marvelous and strange that Doctor Strange will surely be the talk of the town! 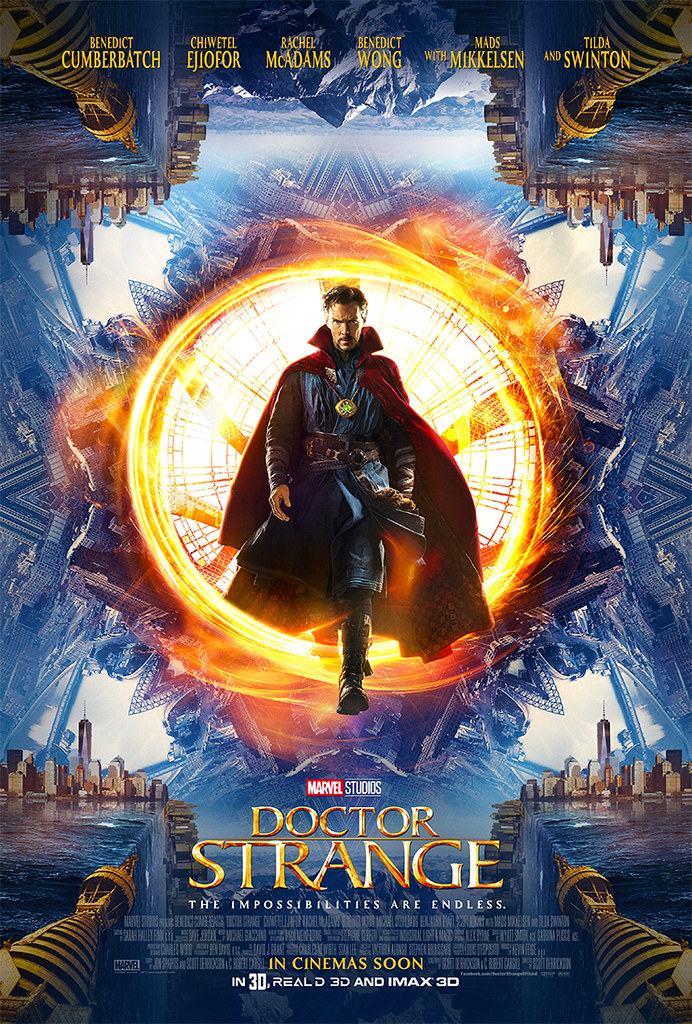 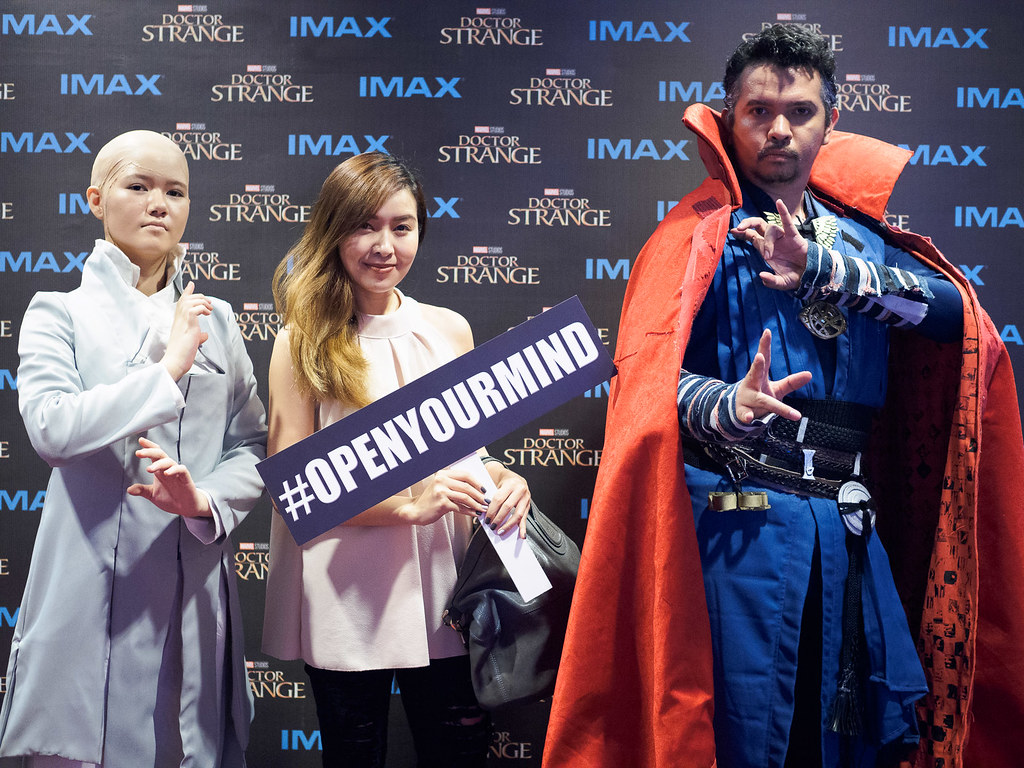 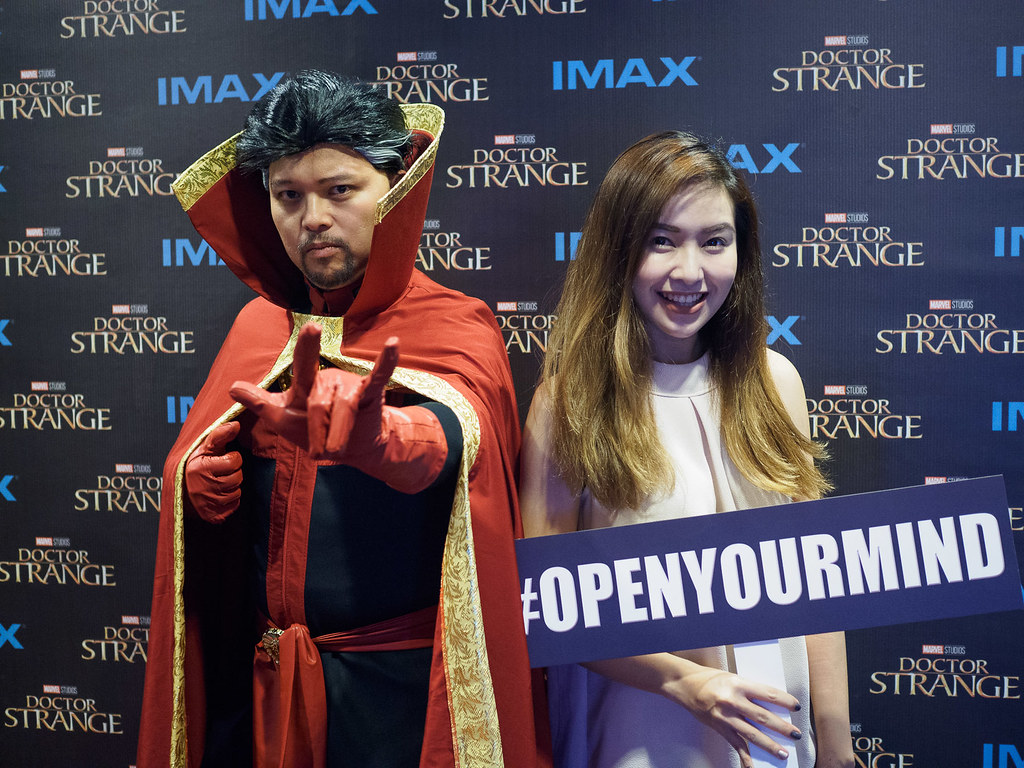 Doctor Strange is already showing in cinemas nationwide! I highly encourage you to watch it! #OpenYourMind #DoctorStrangePH

Lazada Philippines at the Movies: The Dark Knight Rises

The Foundation of Good Skin