In cased you missed my posts on my Instagram and Twitter accounts (@lush_angel), I was able to see Logan (For REAL – kinda! Haha! Okay fine, I meant, the movie!) – even before its Philippine showing and worldwide release! Ahhh… as an X-Men fan, I was ecstatic! Big thanks to #SmartGigaMovies! (If you wish to be part of the exclusive advance screenings of next movies to come, I’ll tell you more about it in a bit!) 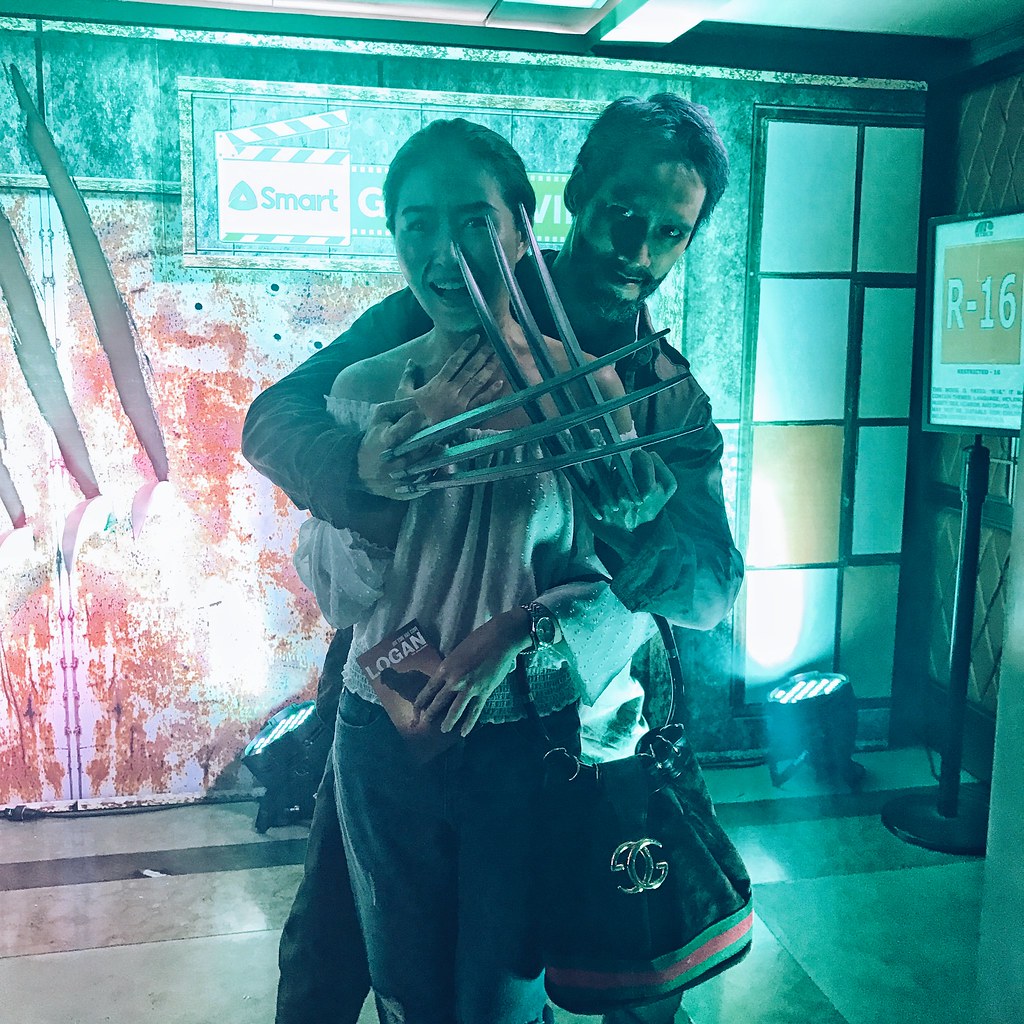 Logan is the next installment to the X-Men franchise centered on Wolverine – who, as we all know, is one of the most interesting mutants. After 18 years since Hugh Jackman first played Wolverine, this movie is also said to be his final portrayal of the character, making it more a must-watch!!!

“Logan” brings viewers to the year 2029 when mutant population has significantly decreased and an aging Logan is now working as a chauffeur to get by while he’s caring for Professor X. Logan’s “retirement” is interrupted when he drives for a young mutant girl, young X-23, who mirrors his powers. All of a sudden, Logan is faced with a choice to utilize what remains of powers to protect the girl from dark forces. 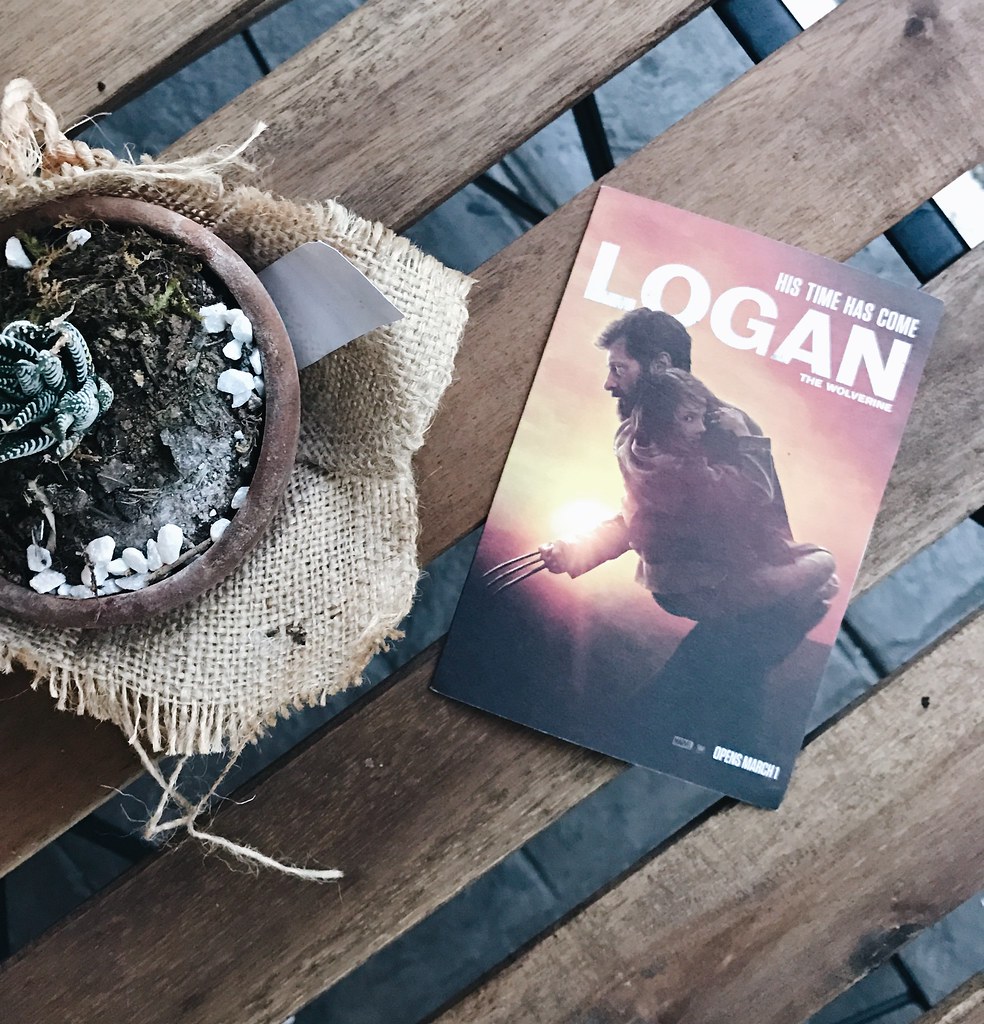 So, if you’re not yet a Smart Postpaid subscriber, now is the best time to be one! Smart will be giving back instant perks and even bigger offers that they have yet to announce soon! Follow Smart’s official Facebook, Instagram and Twitter accounts for exciting announcements to come!!!