Marcela is known for her pop art illustrations, colors and splattered dabs of paint – that unique technique of hers that has intrigued many fashion bigwigs. She found herself working with other noted designers around the world – the biggest ones are John Galliano and the late Alexander McQueen. Her clientele is a long list of key fashion players like Beyoncé, Prada, Swarovski and CarolinaHerrera New York to name a few.

With that being said, who wouldn’t get excited?!

In the first part of the show, they emphasized blue as the color of the season. From denims, to tops, to dresses, and even the runway was blue! 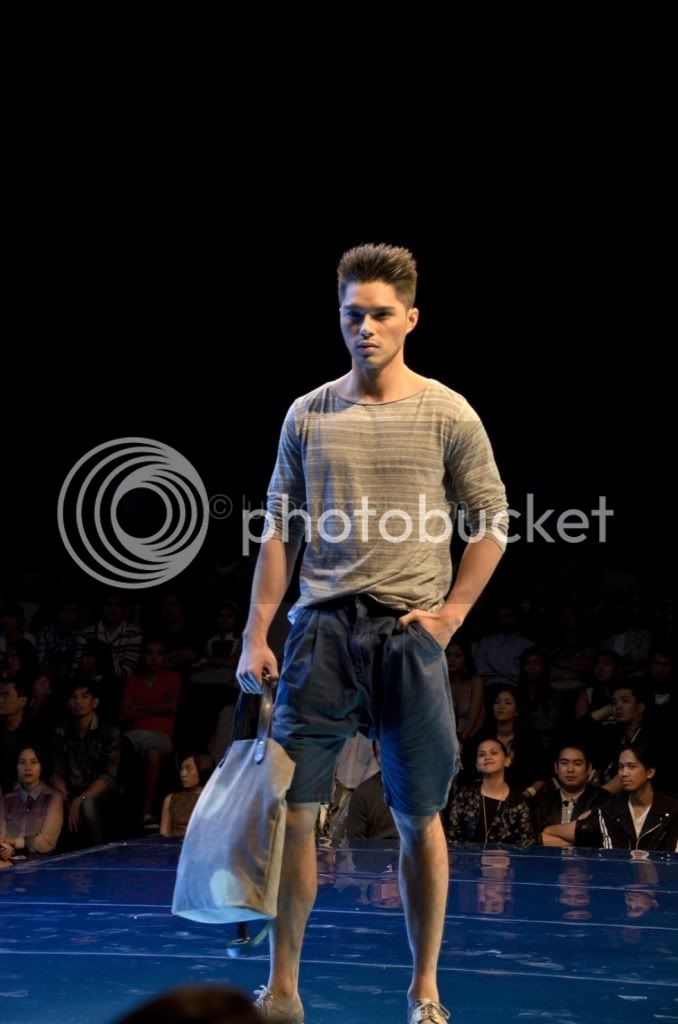 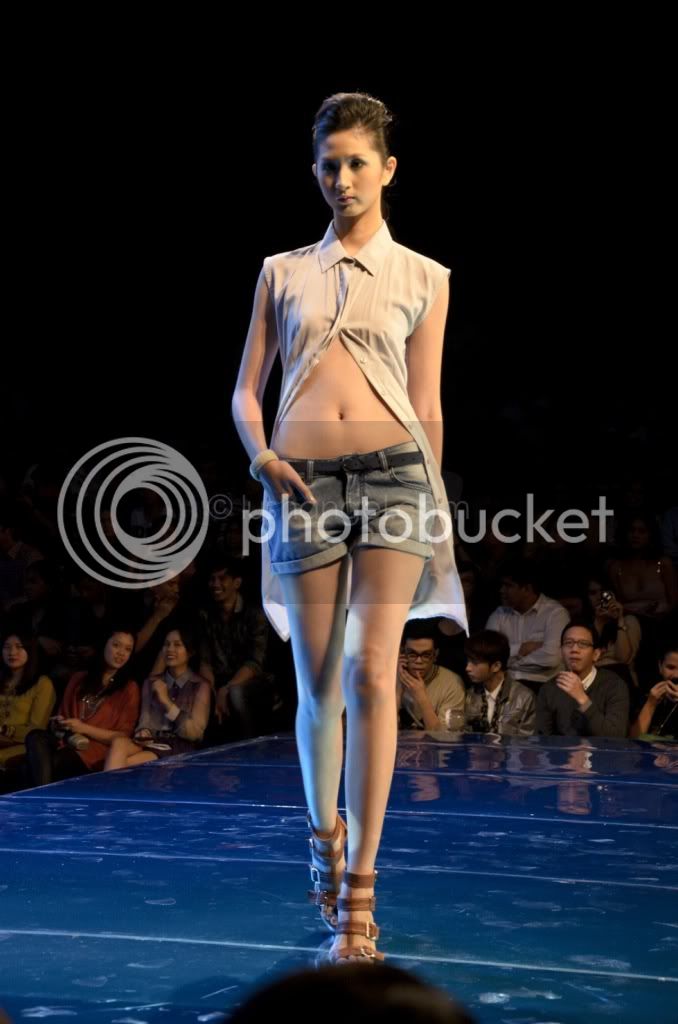 Summer is all about color, and so is the second part of the show. They presented a bit of colors, like yellow, pink and green. But all these still scream “Oxygen”- simple, yet stylish.

Of course, the show wouldn’t end without their staples. A classic will always be a classic. The catwalk was filled with blacks, whites, and grays, together with their much-awaited print-on shirts. 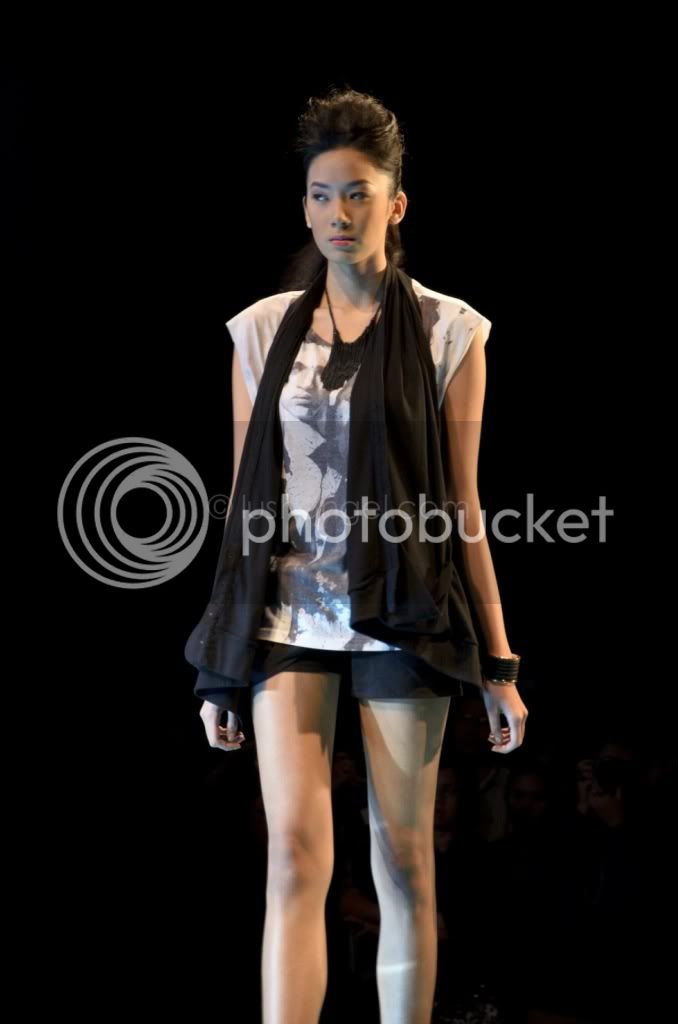 All these photos prove:

1. Relaxed apparel can be sexy.

Oxygen Spring Summer 2012 collection definitely gives us a reason to drop by their stores really soon!

Special thanks to Ed for the invite! 😀

Shop ‘Til You Drop at #BU12xWorldBazaarFestival Holiday Bazaar