I have to call this my throwback travel post. I haven’t had the chance to share some photos during my travel in Tokyo, Japan. Since I’m currently back in Japan, I thought this would be a perfect time. Also, let’s not forget, today is the anniversary of the tsunami disaster and my family and I were in Tokyo at that time (March 11, 2011). 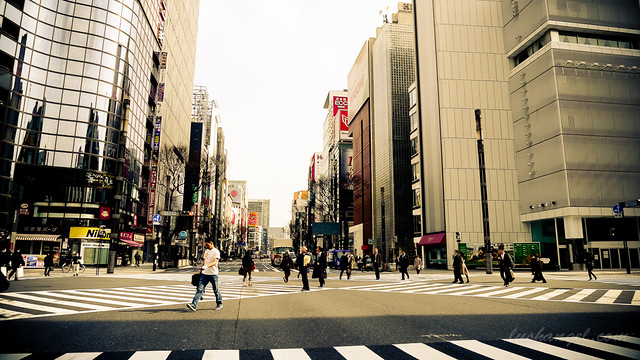 We got stranded and spent a night at Disney Sea. All mobile networks were not working. Restaurants closed. All means of transportation stopped. We were all inside the park- so vulnerable in the freezing cold weather, especially as night slowly creeped in. People were hugging just to give warmth to each other. I honestly thought I won’t be able to go back to Manila alive. Thankfully, we’re safe, but it was heartbreaking to see all the lives lost when we had the chance to watch the television back at our hotel.

We were watching a show in the middle of the theme park when the earthquake started. 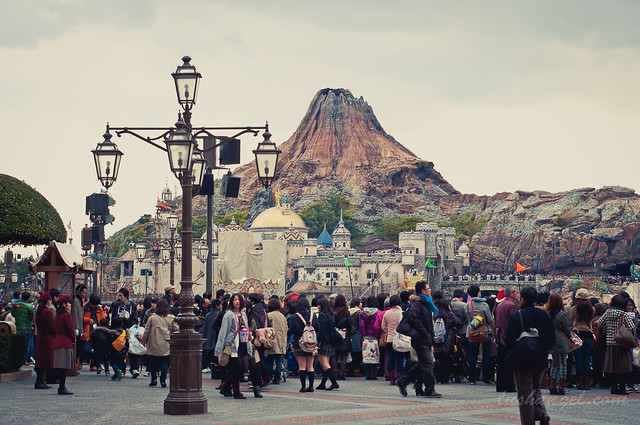 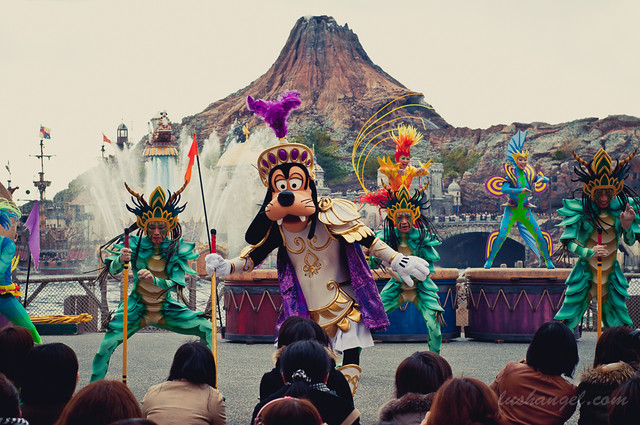 At this point, the ground was already shaking but the performers did not stop dancing, as if nothing is happening. There was no trace of panic on their faces. 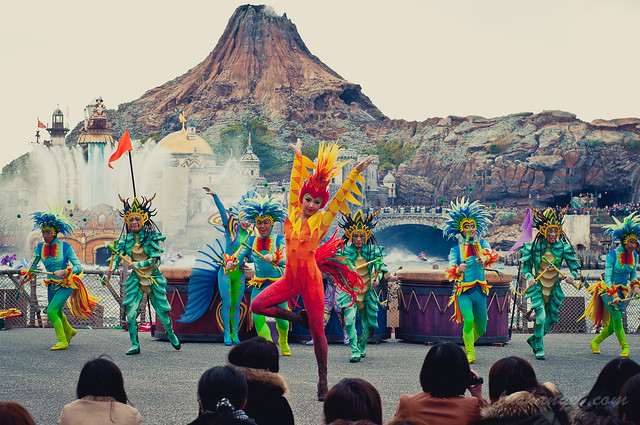 The earthquake got stronger and stronger that we can barely stand up. I guess that was the longest 5-10 minutes of my life. 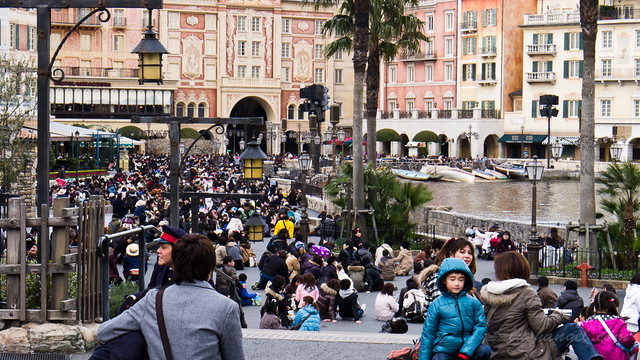 Despite our traumatic experience, we still love Japan. We love the Japanese. The people in Disney Sea were so amazing. The management of the park did everything to take care of everyone. Food, candies, and hot drinks were rationed to make sure everyone had something to eat. And what’s even unbelievable was everyone lined up properly to get some food. People from Disney Sea did not even had to instruct the Japanese guests. It was automatic. They were not hoarding despite everyone’s uncertainty until when will we be staying inside the theme park.

Some people were telling me it was a bad decision to travel to Tokyo at that time. There were incidents of strong earthquakes just weeks before we left. Honestly, I guess it was the best decision we made. It was a life changing experience. I almsot cried seeing the sincerity of everyone around us- and I’m talking about total strangers. I realized how people can actually live harmoniously and at peace, despite differences in race, language, and culture. I’m not usually melodramatic, but I guess it was the first time I’ve ever felt that kind of happiness. My experience still gives me goosebumps and I still get teary-eyed as I type my story.

The next morning some trains were already working so the management of Disney Sea provided several buses to bring their guests to the train station. 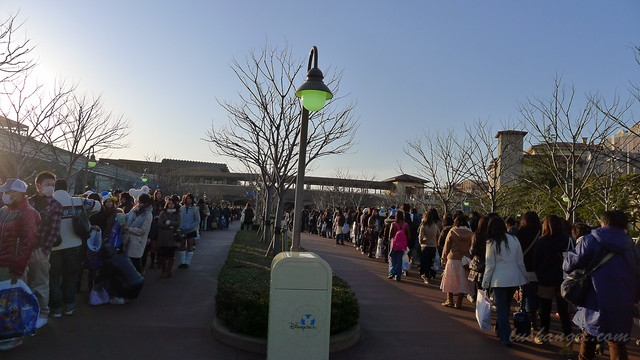 Of course, since we were already there in Tokyo, we just tried to unwind and relax ourselves the next days. We went on with our tour around the city despite the continuous rattles. In the next 4 days of our stay in Tokyo, we sort of got used to the short and small earthquakes, even as we sleep.

Japan has always been known for their good food and I say, the taste is really exceptional! 😀 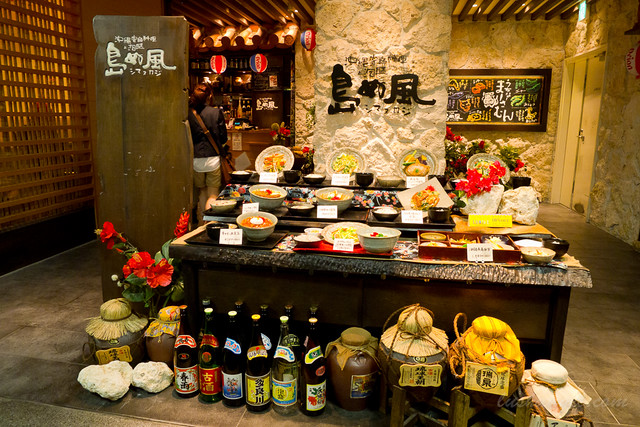 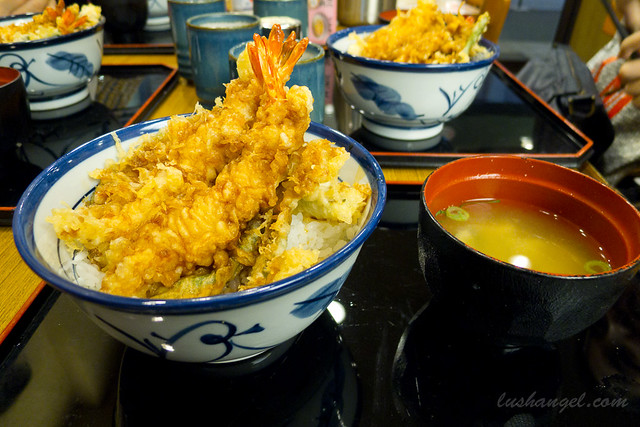 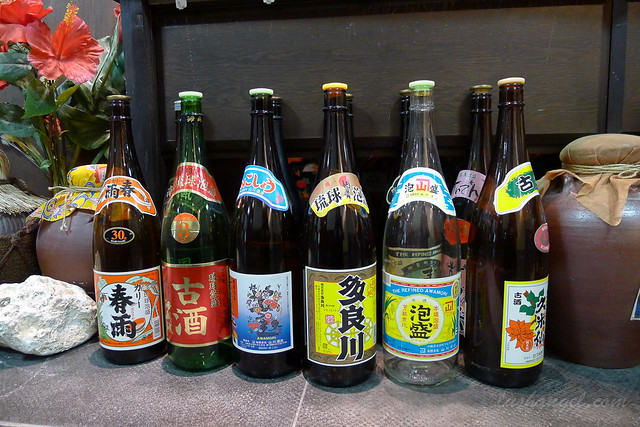 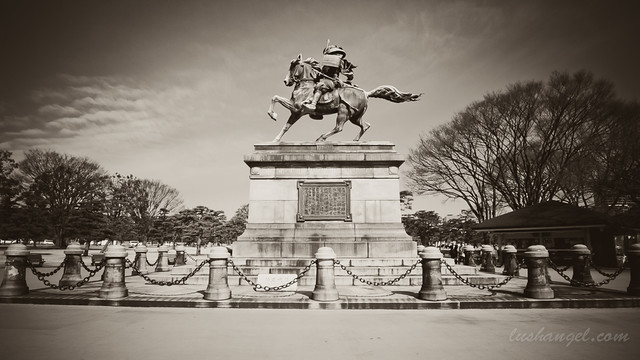 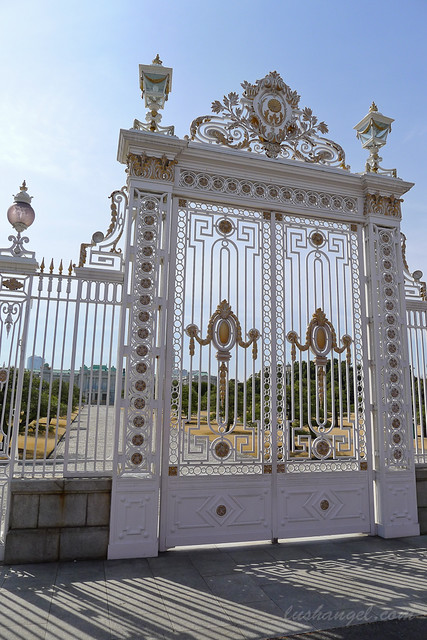 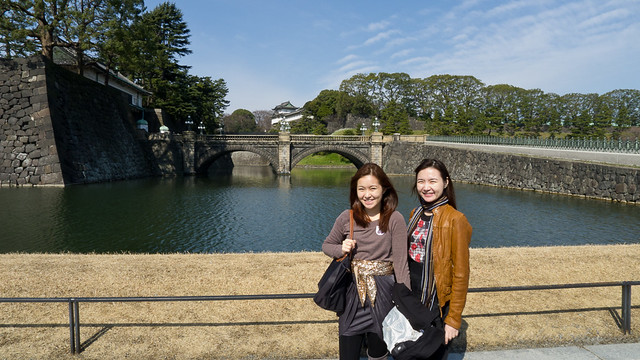 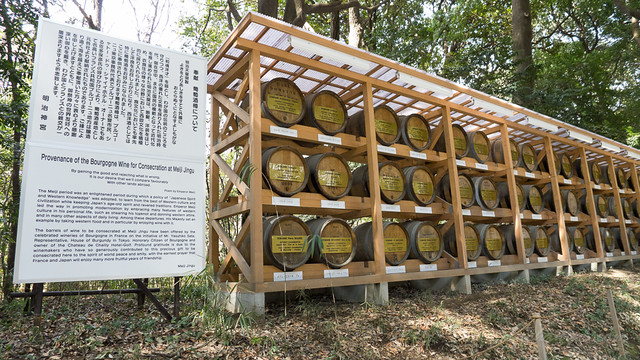 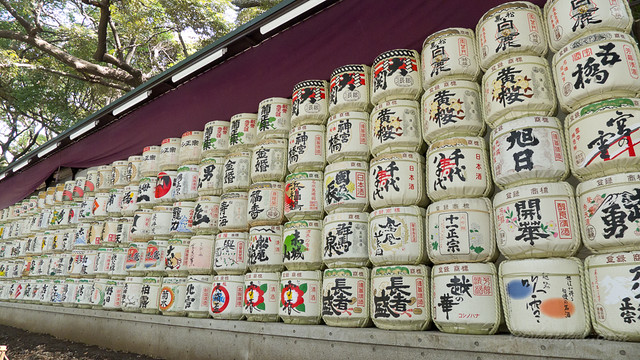 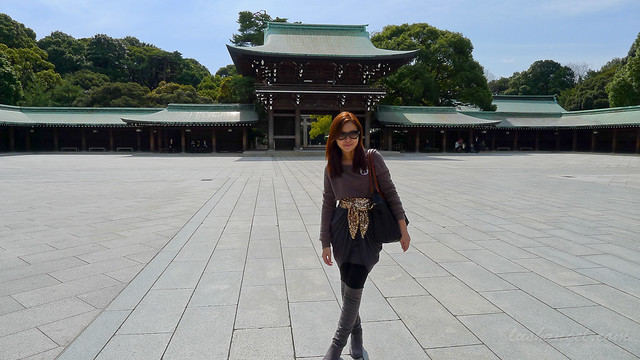 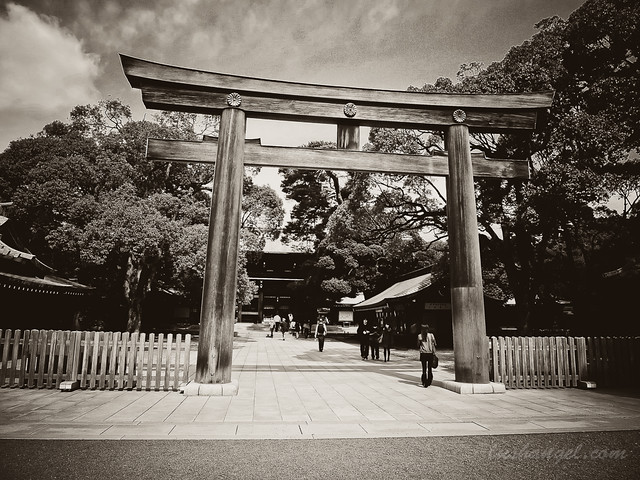 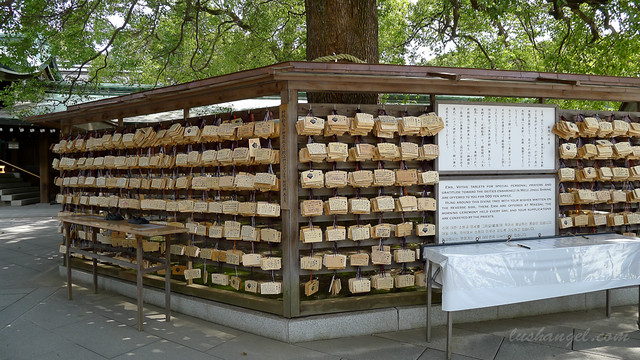 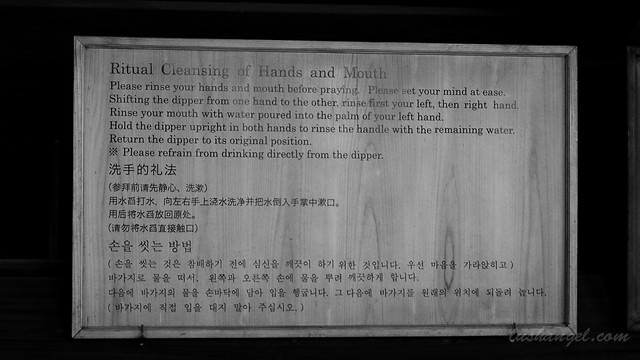 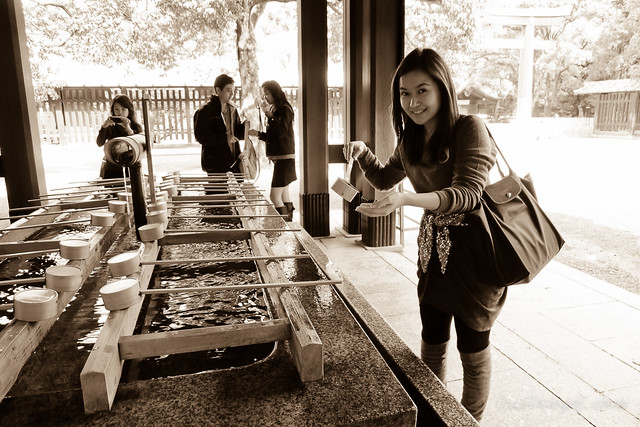 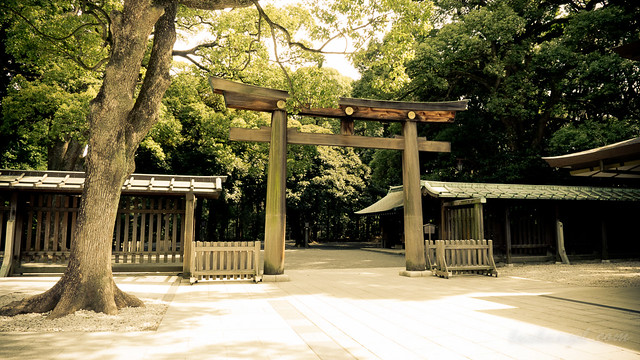 Call us crazy, we even went to the observation deck of Mori Tower for a fantastic view of the city… 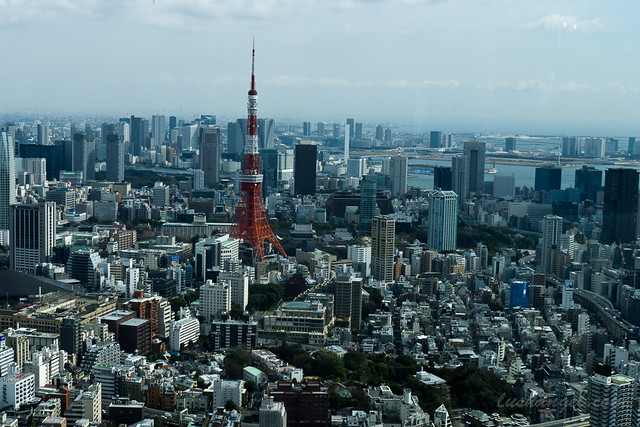 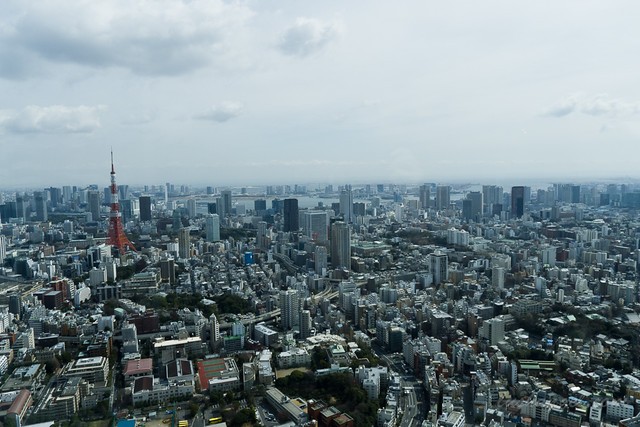 Harajuku, the famous shopping area of the young 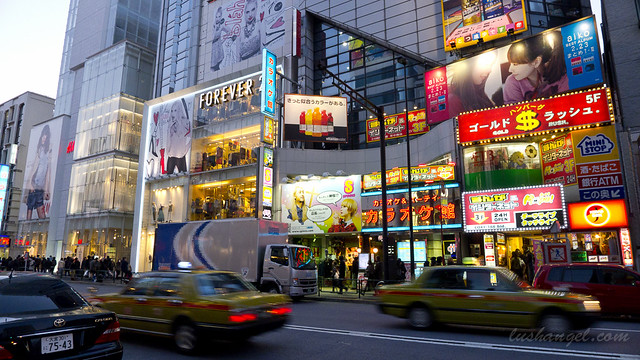 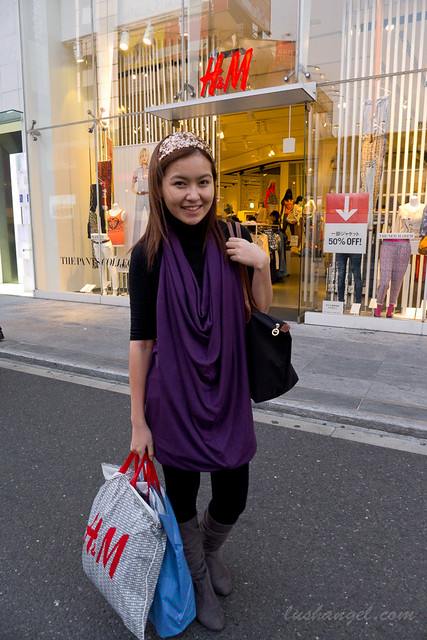 Ginza, shopping district in Tokyo where the luxury brands are located 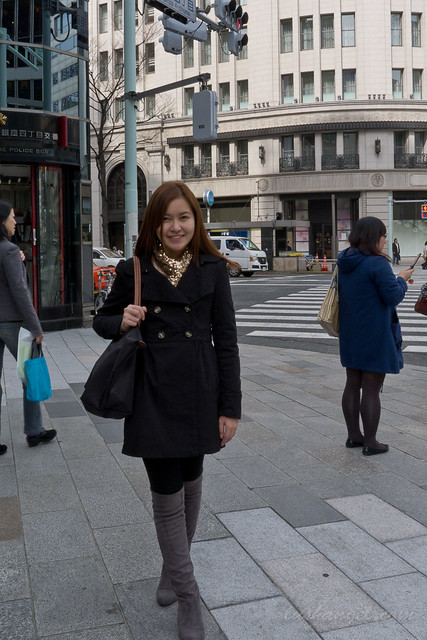 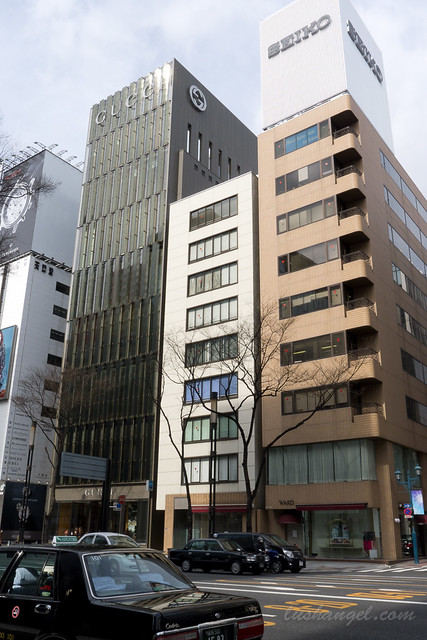 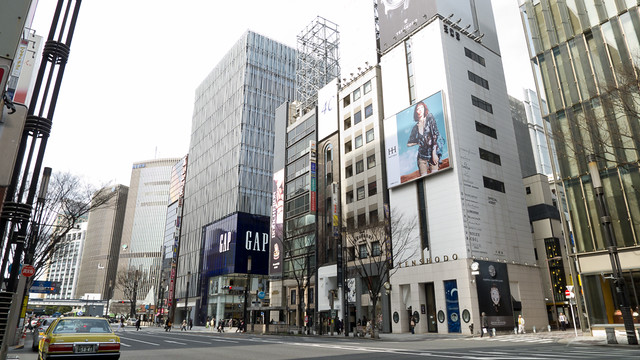 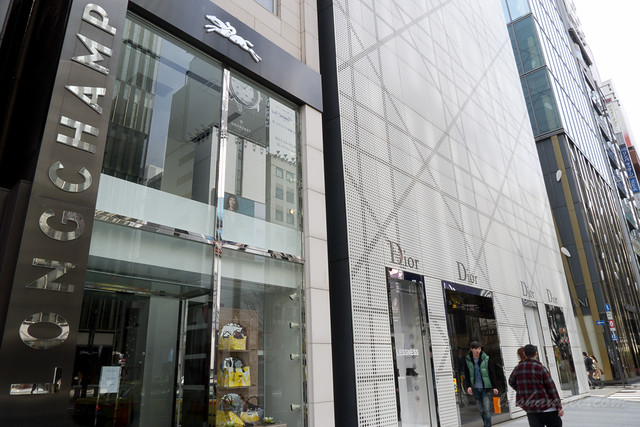 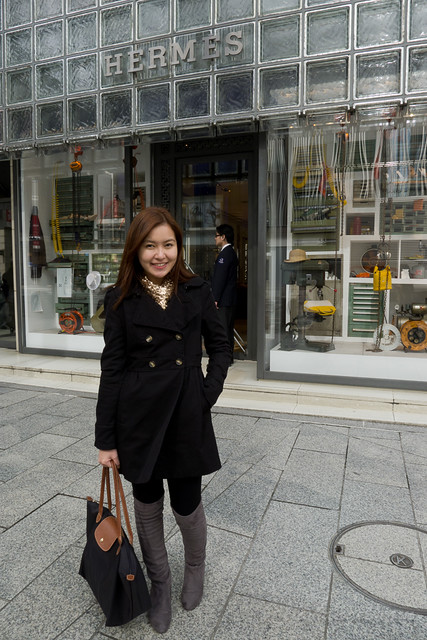 If I have to single out an unforgettable travel experience, no doubt, it would be my March 11, 2011 Tokyo, Japan travel.

Lush Angel is Back from Hong Kong

Travelogue: Siquijor (How To Get There) + Dumaguete Trip