I was in a beauty boutique in Hong Kong when I first learned about magnetic nail polish. I bought one for myself but I never had the chance to try it on my nails. This is why when I saw various colors of magnetic nail polishes at St. Nails Salon, I finally gave it a try.

Looking at the bottle, it would seem like it’s an ordinary nail polish. After applying a base and two coats of the polish, this is when the magic happens! A magnet with different designs is placed a little above the nail. After a few seconds, the chosen design appears! Amazing!!! 😀

It was quite hard at first. There were instances that the design won’t appear probably because the polish was applied too thinly, or because me or my nail tech moved while waiting for the design to show up. After several tries, viola! 😀

It was definitely worth the wait! 😀 I received a lot of compliments from friends and random people because of its uniqueness. 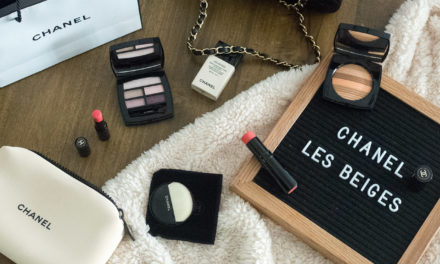