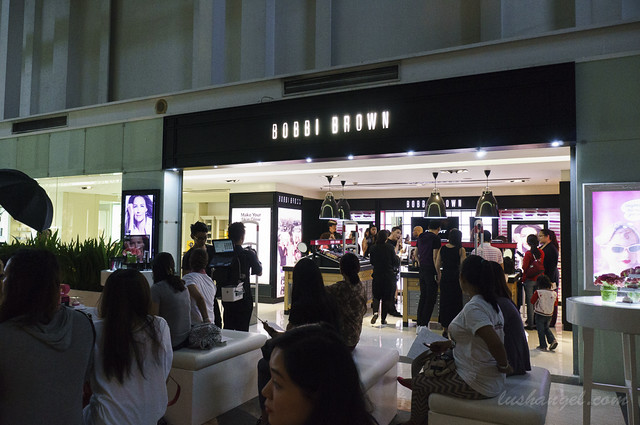 It was actually my first time to try Bobbi Brown’s BB Cream during the event. Considering I have active oil glands, I’m quite picky when it comes to BB Creams. There are only a handful that I’ve tried that really worked for me. Most of them would look greasy or too white (yes, even if I already have fair skin tone). Now, Bobbi Brown relaunches their BB Cream as they’ve released more shades- Light, Fair, Medium, and Natural! Woot! 😀 Even those with medium to dark skin tones now have a shade match! 😀

Bobbi Brown BB Cream SPF 35 is a skin care/makeup hybrid that combines moisturizer, treatment, SPF and foundation all-in-one, leaving skin looking flawless and perfectly natural. I’ve tried it and wore it until late at night during my birthday celebration. I was floored by its performance. Seriously! It’s lightweight and very natural-looking! It lasted until wee hours of the morning. My skin was undeniably glowing when I saw my photos! 😀 I can’t wait to review it! 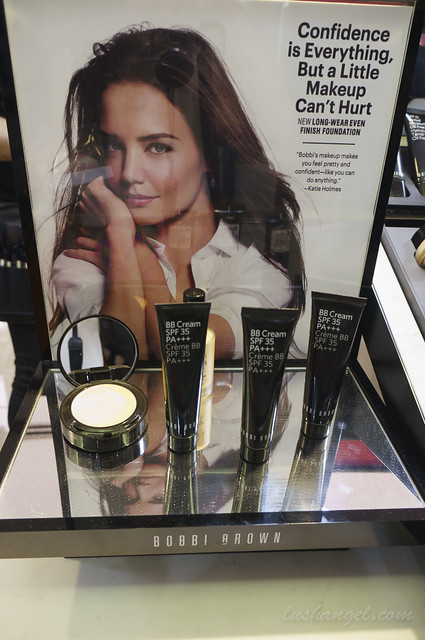 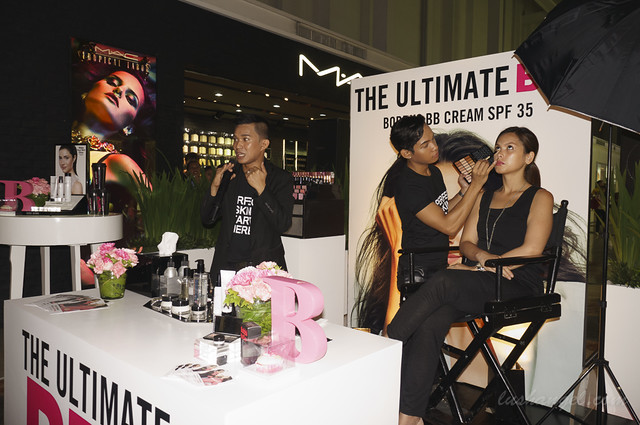 He showed how to determine the right shade of bb cream or foundation- swatch from the cheek bone to the jaw line. The shade that disappears is your shade match. I fall under the Light shade. 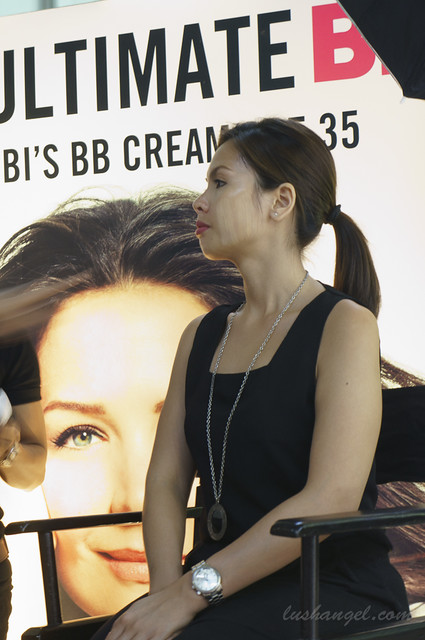 I also went around the new store. If you’re wondering where it is, it’s the crossing of Rustan’s and Glorietta where you’ll see other big brands of makeup like MAC and NARS.

Not sure what kind of brush to use? Bobbi Brown brushes can guide you. The use of each brush is indicated on its handle. 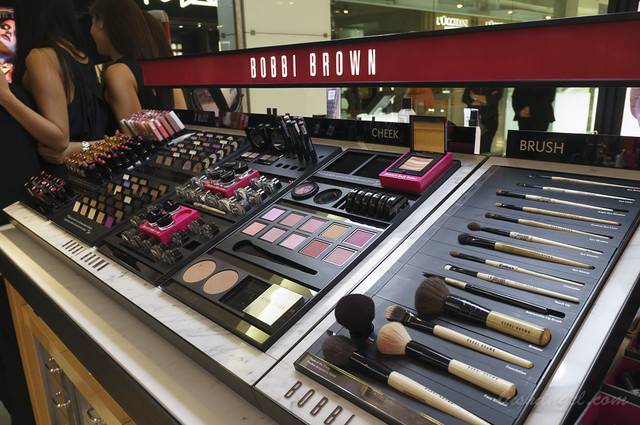 Have you tried their blushes? I heard they’re also very, very good! 😀 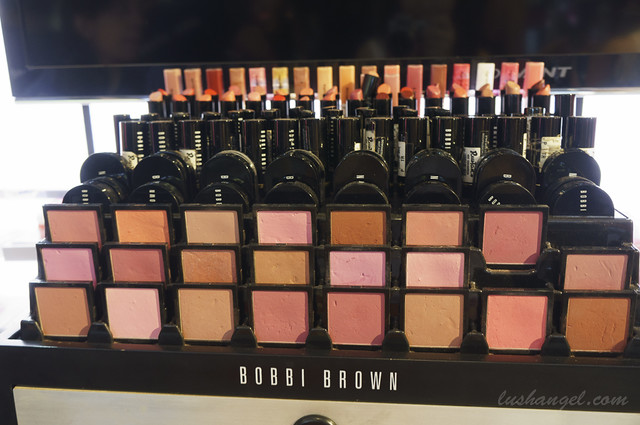 Here are their face products to achieve a healthy, flawless skin… They never fail me, I must say! 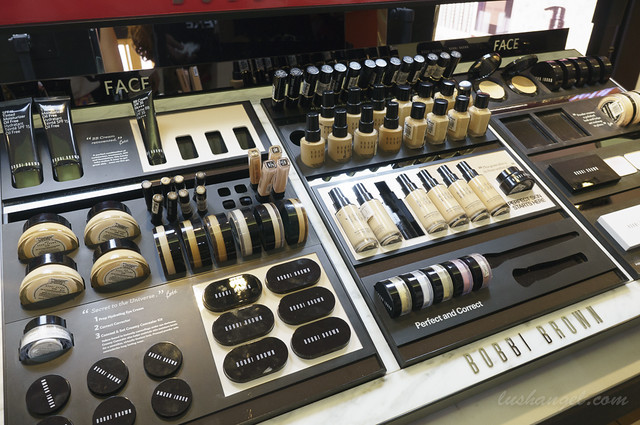 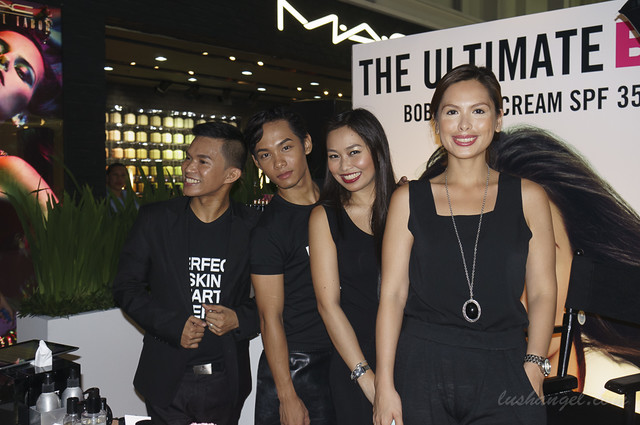 P.S. Again, watch out for my Bobbi Brown BB Cream review! I’m so excited to share! 😀