October has been designated as Breast Cancer Awareness Month. Last October 1, 2013, The Peninsula Manila, together with Estee Lauder Companies and Rustan’s, had the pinkest party of the season in support of the Philippine Foundation For Breast Cancer, Inc. 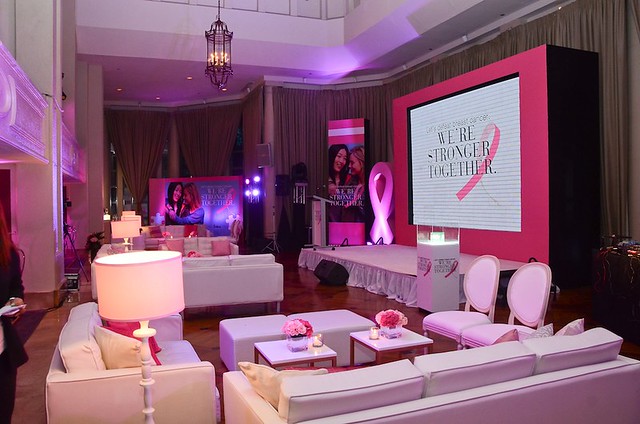 The fundraising-auction and cocktail party, named as “Peninsula in Pink”, was held at The Conservatory to raise funds for the Philippine Foundation For Breast Cancer, Inc. Bids were accepted for a four-day/three-night stay at a suite in The Peninsula Hong Kong along with Rolls-Royce transfers and round-trip business class tickets via Cathay Pacific Airways, a weekend stay at a beachfront casita in Amanpulo, an overnight stay at the Peninsula Suite in Manila with a dinner for 10 guests, La Mer Creme valued at PHP 100,000, an Aranaz minaudiere, a magnum of Moet & Chandon Champagne, a sculpture by Benjamin Dailo from Rustan’s Department Store and exclusive fragrances from Jo Malone, Tom Ford, Zegna and Bobbi Brown. 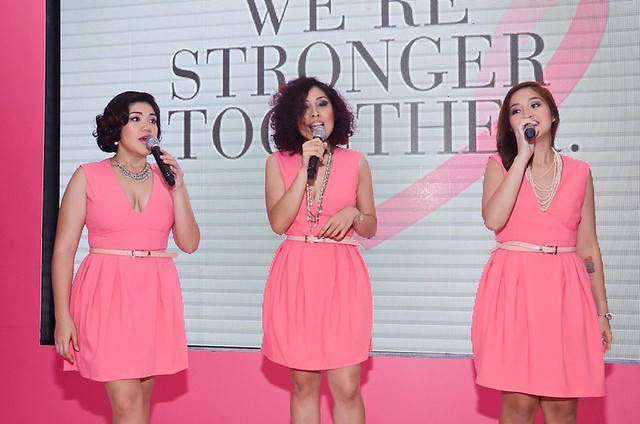 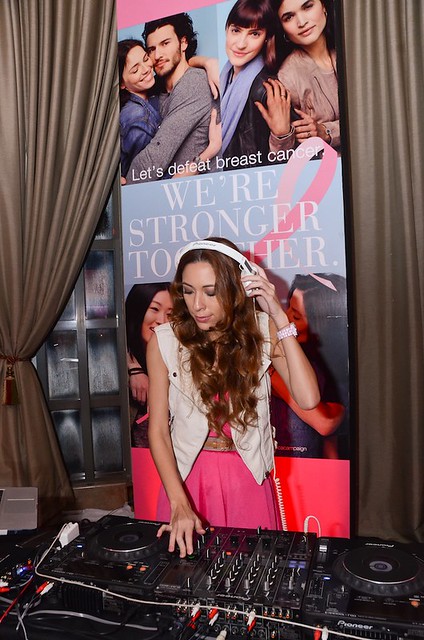 For 2013, The Peninsula Manila partnered with Estee Lauder Companies and Rustan’s to achieve their dream of building a breast cancer ward at the East Avenue Medical Center in Quezon City with the help of the Philippine Foundation For Breast Cancer, Inc. 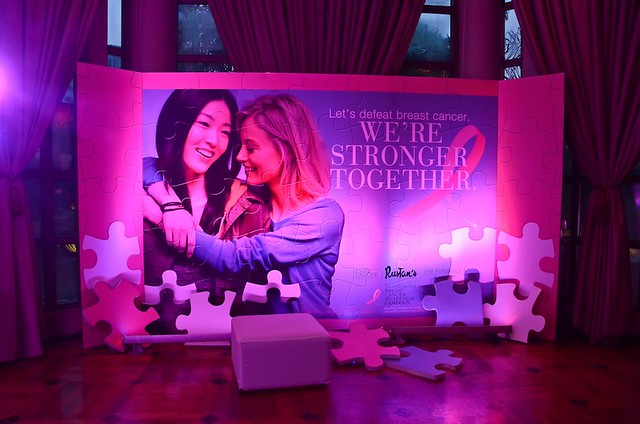 This partnership has made the Breast Cancer Awareness Campaign in the Philippines even stronger. During the event, the campaign theme “Let’s Defeat Breast Cancer, We’re Stronger Together” was also launched. The Estee Lauder Companies’ Breast Cancer Awareness Campaign was initiated by the Company’s late founder, Evelyn Lauder, 21 years ago and this was when the pink ribbon all began. This campaign aims to bring families, friends, and co-workers to rally around any action, big or small, that will bring us closer to containing the disease. Actions such as having annual mammograms, making lifestyle changes, regular visits to the doctor are examples of the numerous measures and experiences of individuals, couples, and small groups that lead to a brighter and healthier future. 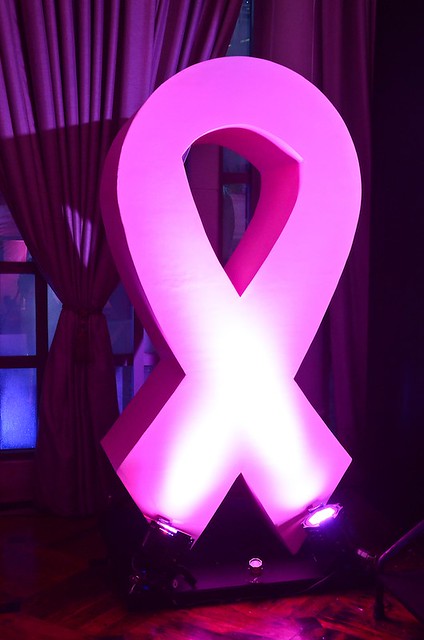 To remind the public that it’s time to take action TOGETHER, The Peninsula Manila’s fountain also turned pink for the month. 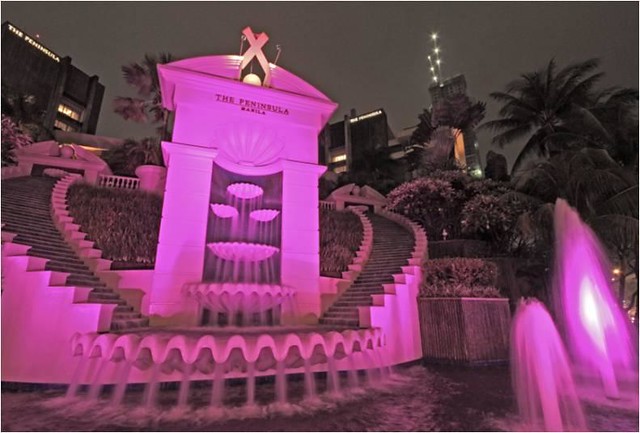