Just to give a quick background on Gregory Arlt, he is the Director of Makeup Artistry for MAC Cosmetics based in Los Angeles. He has been with MAC for over 20 years. Gregory is known to be a red carpet expert. He works with some of the famous faces around the globe, such as Gwen Stefani, Dita Von Teese, Liza Minnelli, Kim Cattrall, Katy Perry, Alicia Keys, Cher, Victoria Beckham, Mandy Moore, Cindy Crawford, Minnie Driver, Fran Drescher, Sienna Miller, Anne Heche, and Mary J. Blige to name a few. He appears regularly as a beauty expert on TV shows such as “Access Hollywood”, “Entertainment Tonight”, “Extra”, “CNN”, “E! Entertainment Television” and “The Style Network”. He can also be found backstage during Milan, Paris, and New York fashion week designing makeup looks for Oscar de la Renta, Alexander McQueen, and Chloe among many more. 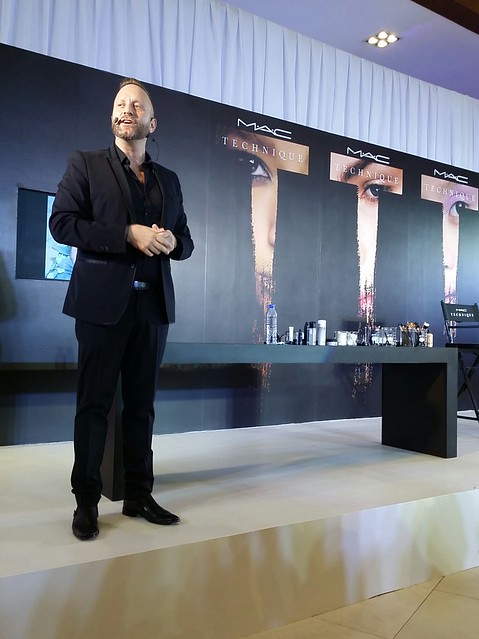 With Gregory Arlt’s background, need I say more?! 😀 This is why when I was invited to attend Gregory Arlt’s Master Class during his visit here in Manila, I didn’t think twice. I cleared my Saturday to be a student. 😀 As your insider, I’ll be sharing everything I’ve learned too. And if you think you know a lot about makeup, think twice. Gregory just shared A LOT of wonderful makeup tips! Read on.

Gregory Arlt said, “I consider myself a beauty exorcist. Instead of piling makeup on the face, I bring out a woman’s beauty, respecting her features, bone structure, coloring, and most importantly, her personality.” 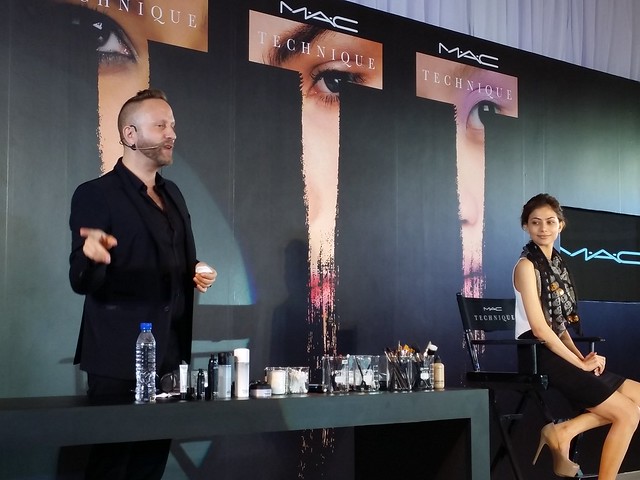 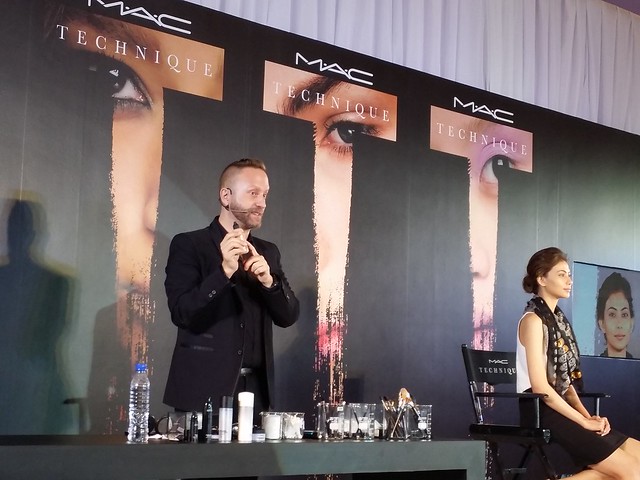 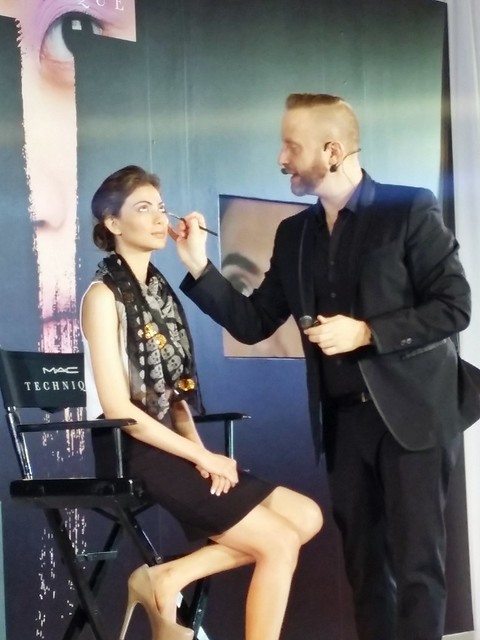 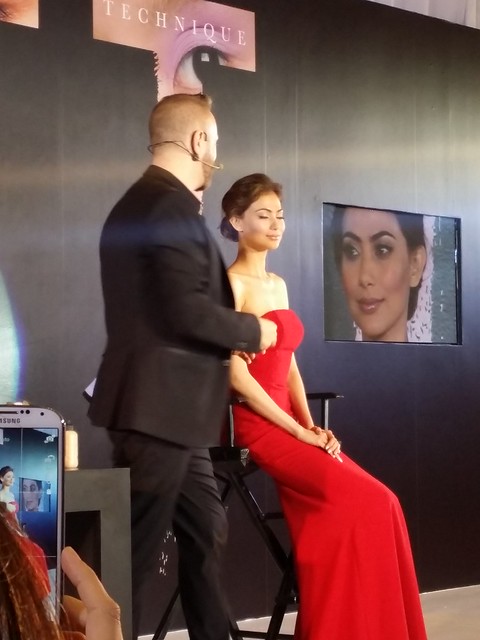 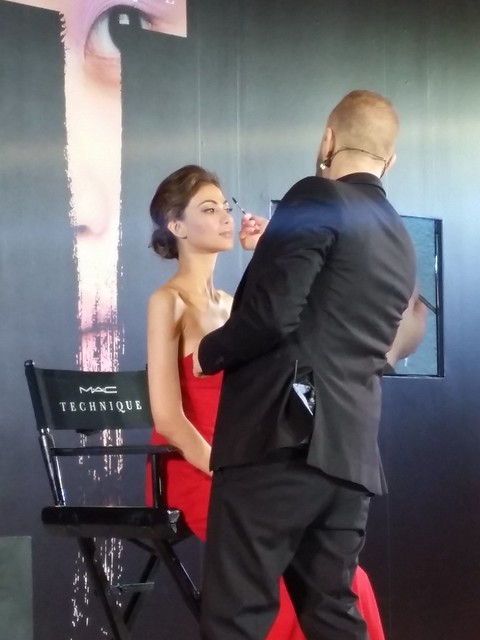 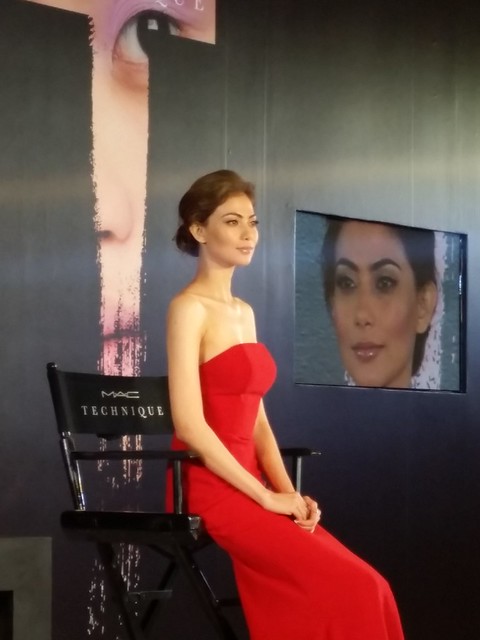 Remember, if you want the focus on the gown, go for minimal makeup. Oh, and one last secret he revealed, Dita Von Teese’s favorite red lipstick is Russian Red! 😀

Whew, I know that’s a lot of information! I told you, when I said I’ll be your insider, I really meant it. Hope you enjoyed Gregory Arlt’s makeup tips as much as I did. I hope you get to try them out to master the art of makeup! LOL! 😀

Again, thank you so much Gregory Arlt for being so kind to share all these tips. Of course, thank you to MAC Philippines for the invite! 😀 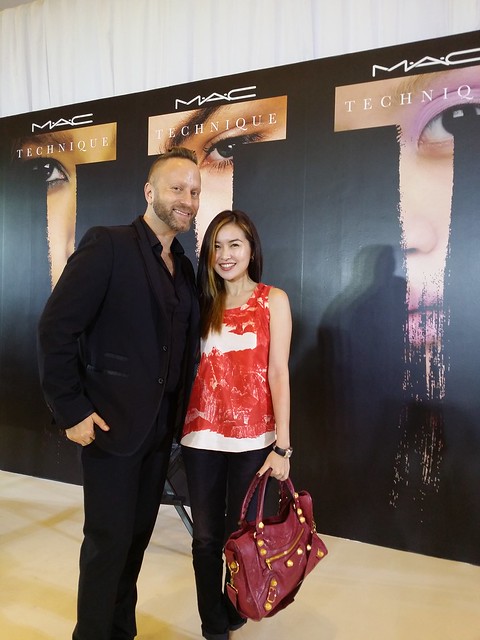