Who would have thought that a fragrance could be inspired by a macaron? Sounds odd? But yes, it just happened! Oh, and it’s not your ordinary macaron. Laduree, the master of macarons, and Nina Ricci collaborated to work on a fragrance as though it were a macaron, and a macaron like a perfume. It was a challenge accepted by Oliver Cresp, the Master Perfumer, and Vincent Lemains, the New Creation Pastry Chef, which gave birth to the fragrance La Tentation de Nina. 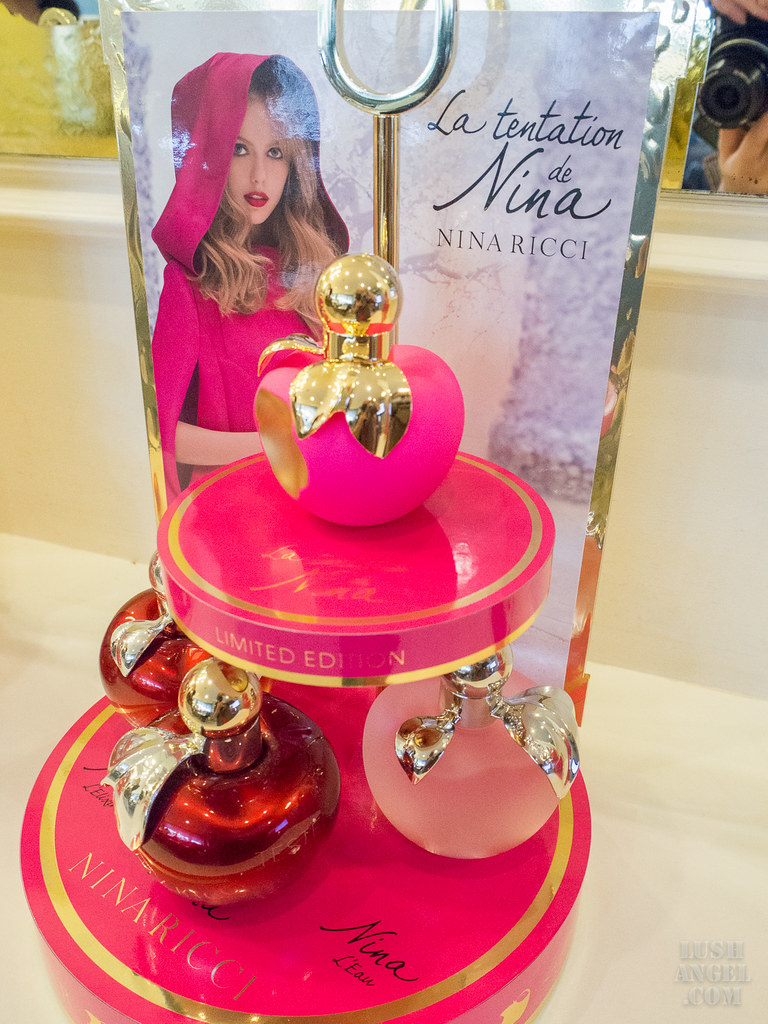 La Tentation de Nina is the newest addition to the Nina line which started back in 2006. Its apple-bottle has become its symbol and each scent is distinguished by its color. 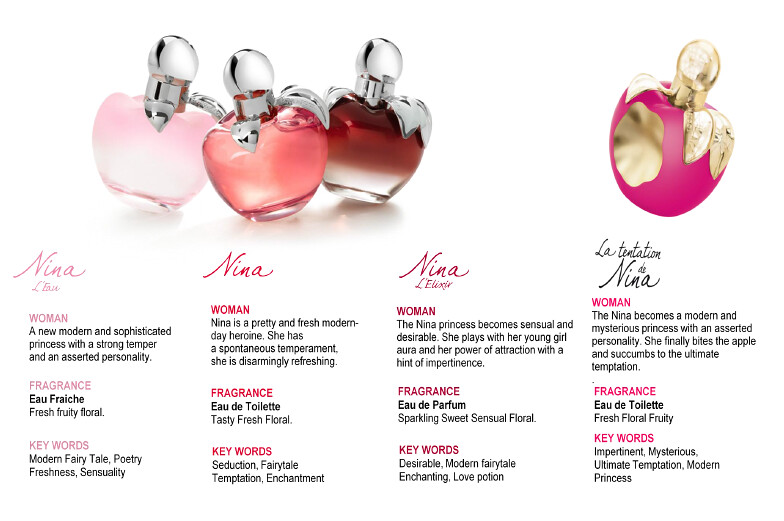 This time though, La Tentation de Nina opens a new chapter as Nina finally bites the apple and gave in to the temptation, as seen in its pretty bottle. Who wouldn’t get tempted with this beauty?! The rosy apple bottle has a soft finish with a trace of bite colored in gold. 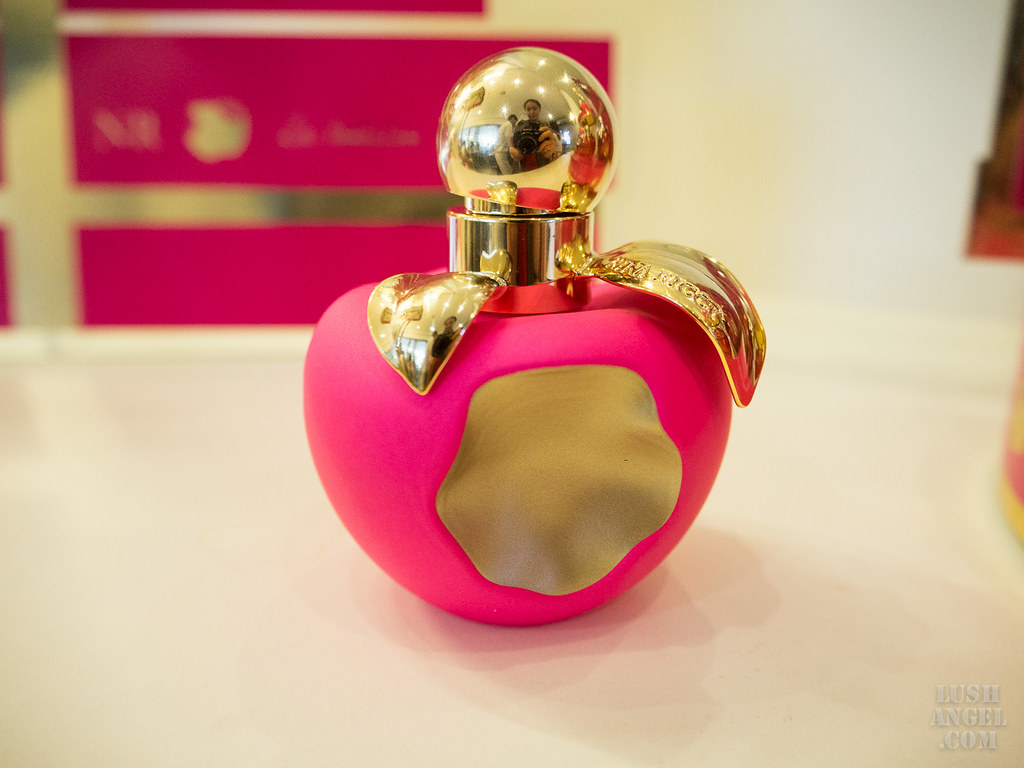 La Tentation de Nina is a fresh, floral, fruity Eau de Toilette, which is utterly addictive. Citrusy Bergamot is at its top notes. The macaron accord, composed of raspberries, almonds, lemons and Bulgarian rose, is at its heart. Finally, Bourbon vanilla, white musk and sandalwood round off its sensual headiness. 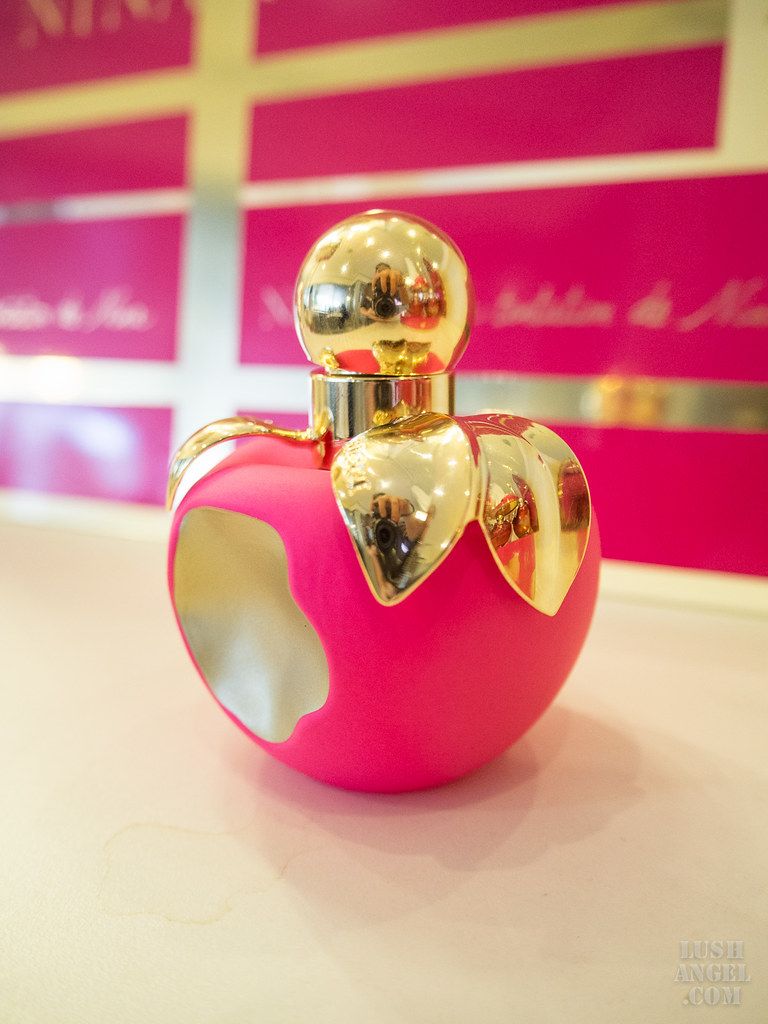 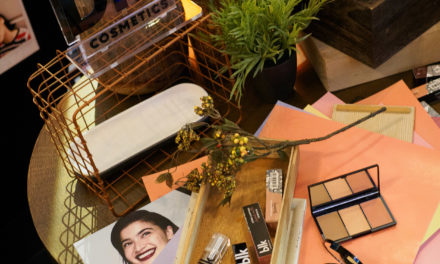 NOTD: Odd One Out