I’ve always been a big fan of Katy Perry. Listening to her songs in the morning gives me that energy I need for the day. Yes, it works like coffee! Haha! Well, that’s how I love Katy and her songs!

Ever since I learned early this year that she will be back in the Philippines for her Prismatic World Tour, I’ve been dying to get hold of those concert tickets. I missed her past concerts, so I can’t afford not to see her perform live!!! She’s a total performer. It’s pretty obvious from her music videos and her most recent Super Bowl halftime show performance. 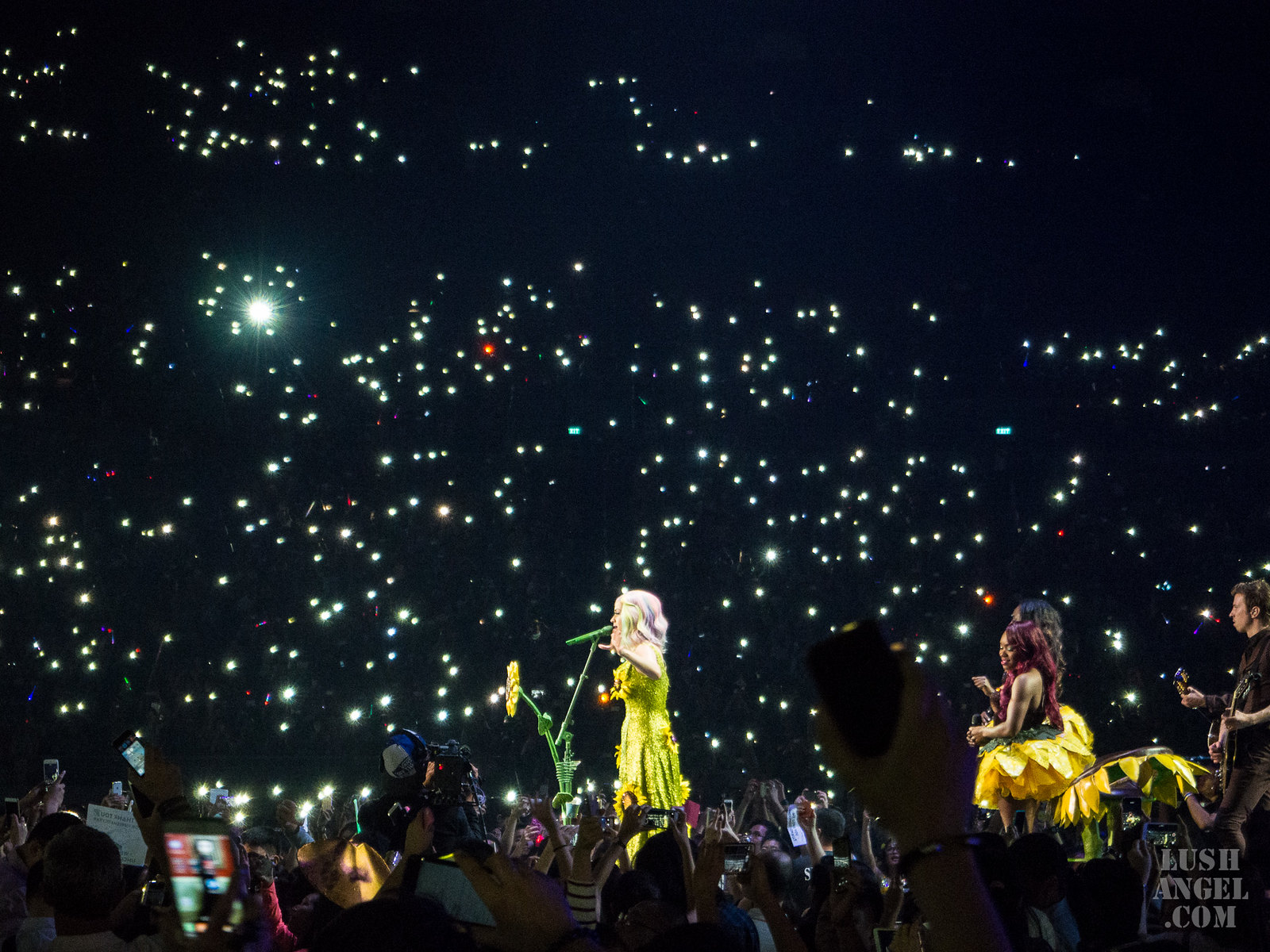 Katy Perry Prismatic World Tour here in the Philippines happened at the Philippine Arena in Bulacan. The traffic did not kill my good mood. Oh, that’s the “Katy magic”! Haha!

The moment these lights on stage opened, everyone was screaming with excitement! 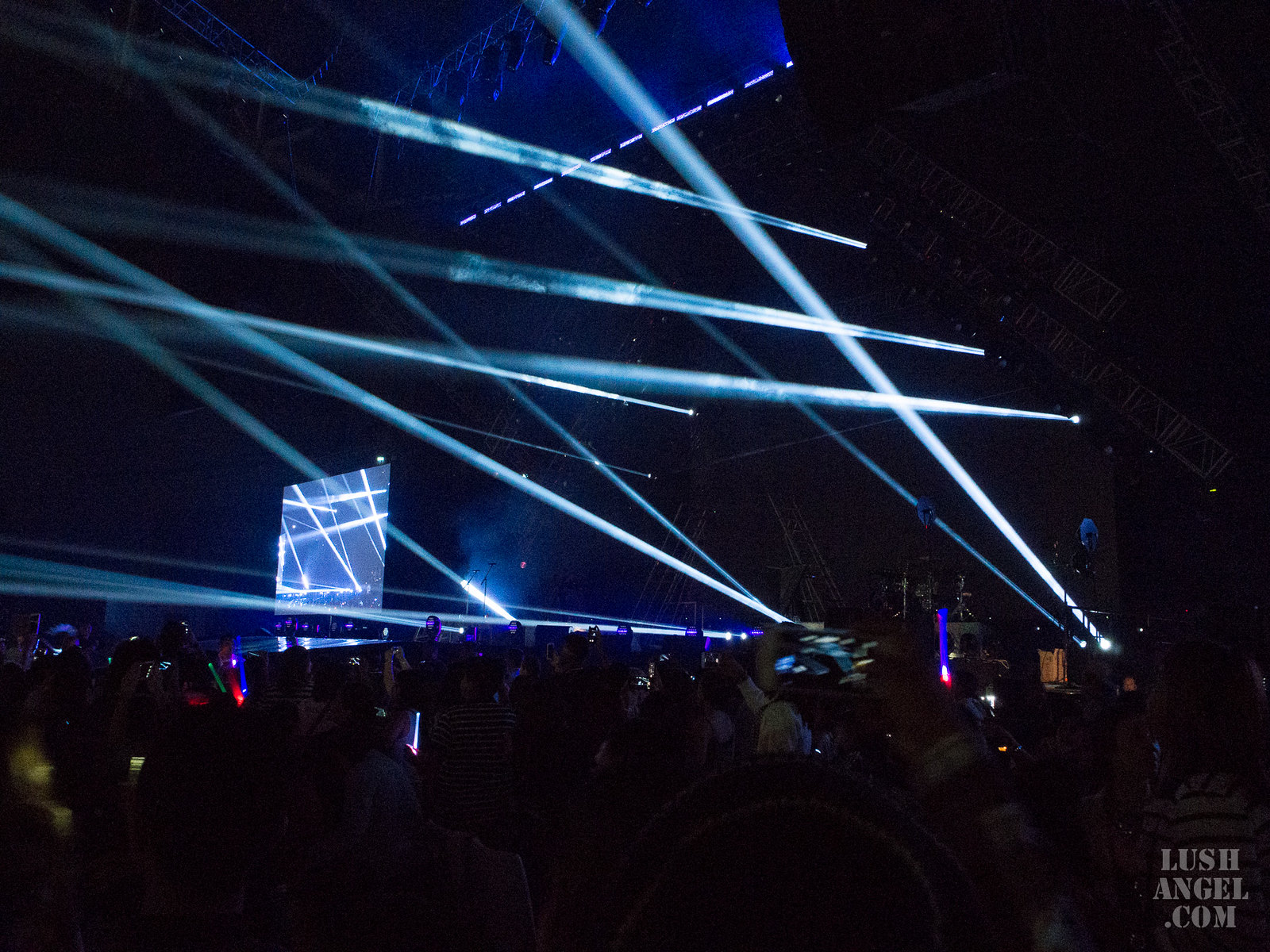 Katy fiercely opened the show with a mighty mighty ROAR! 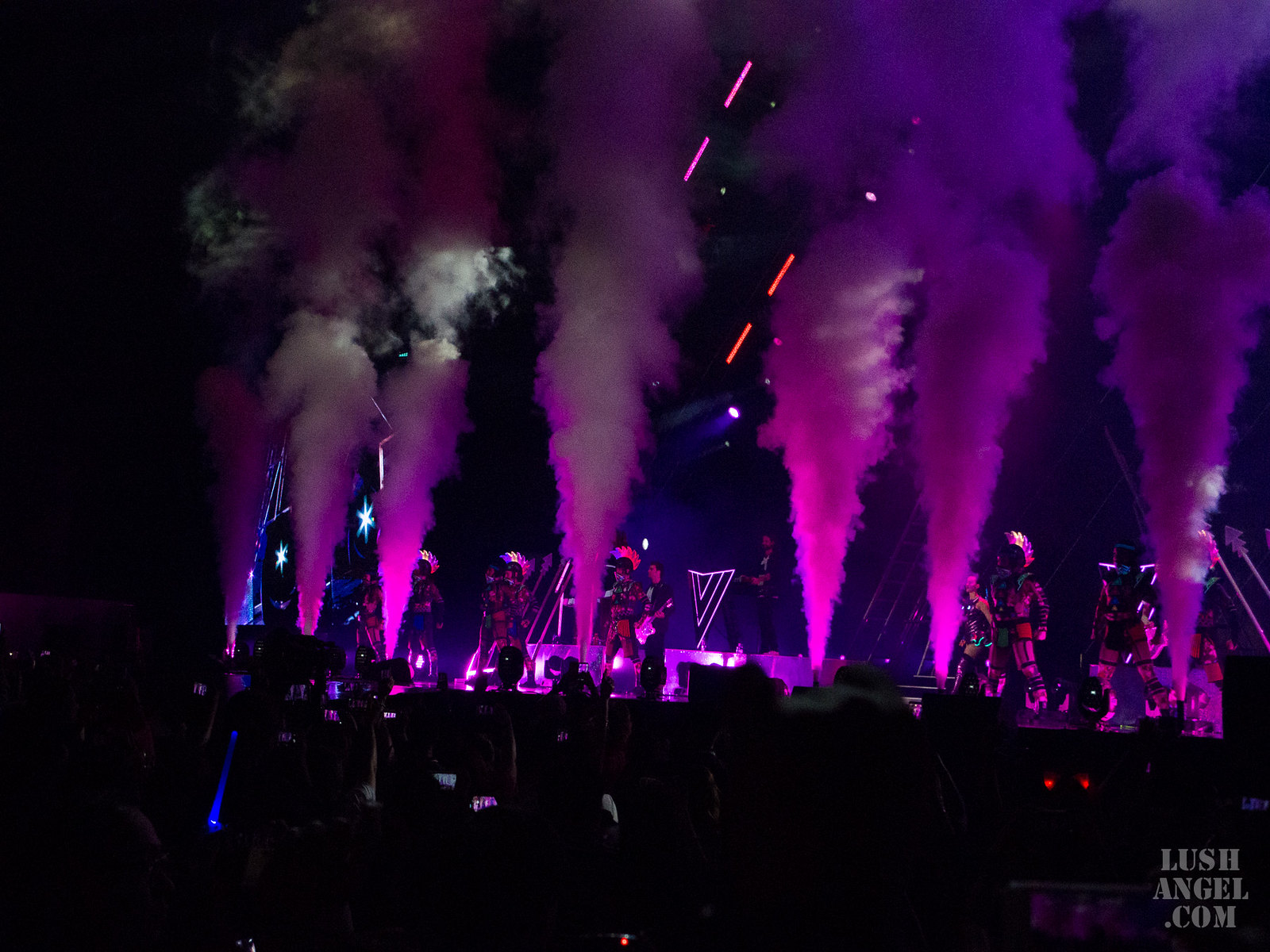 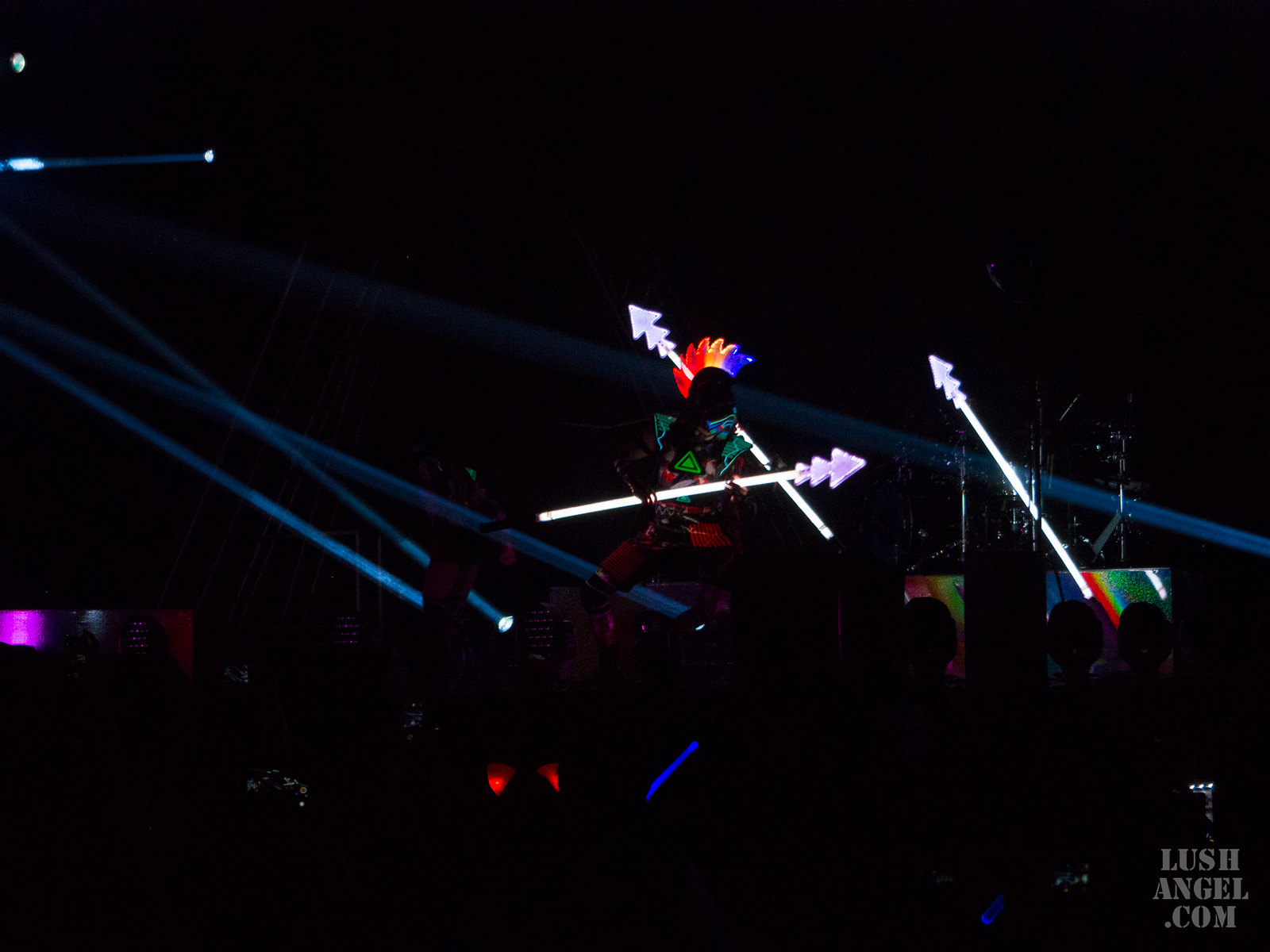 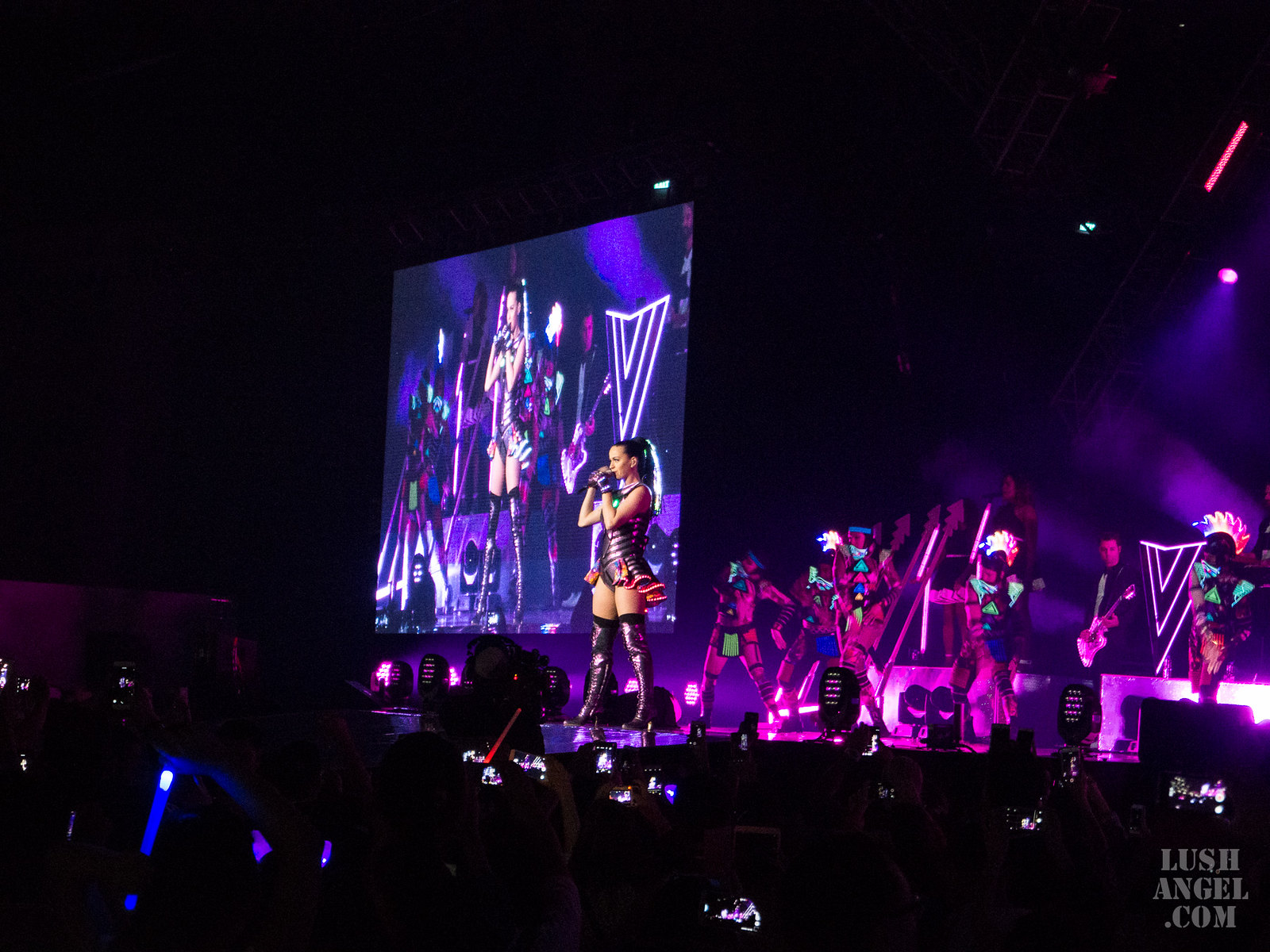 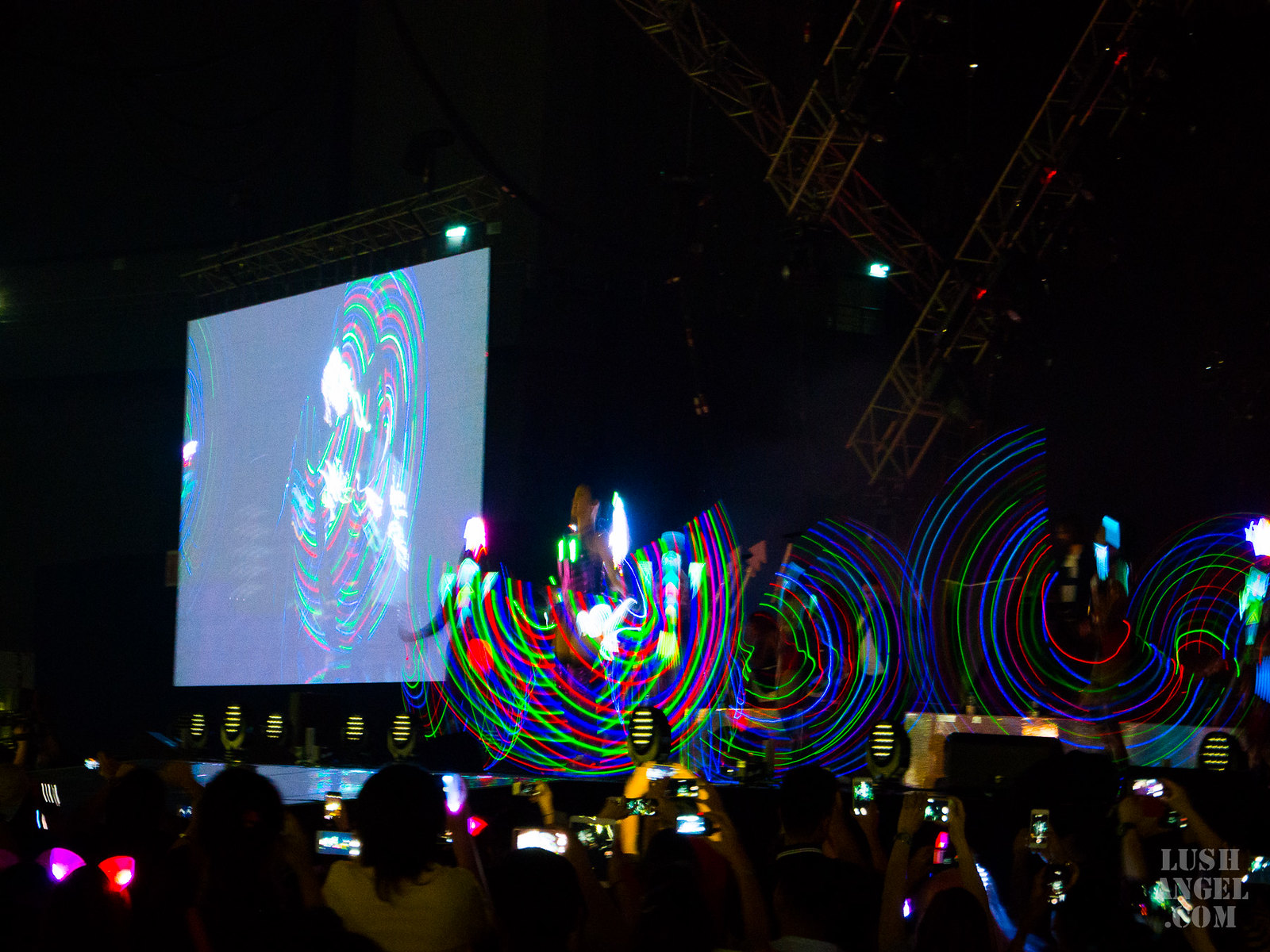 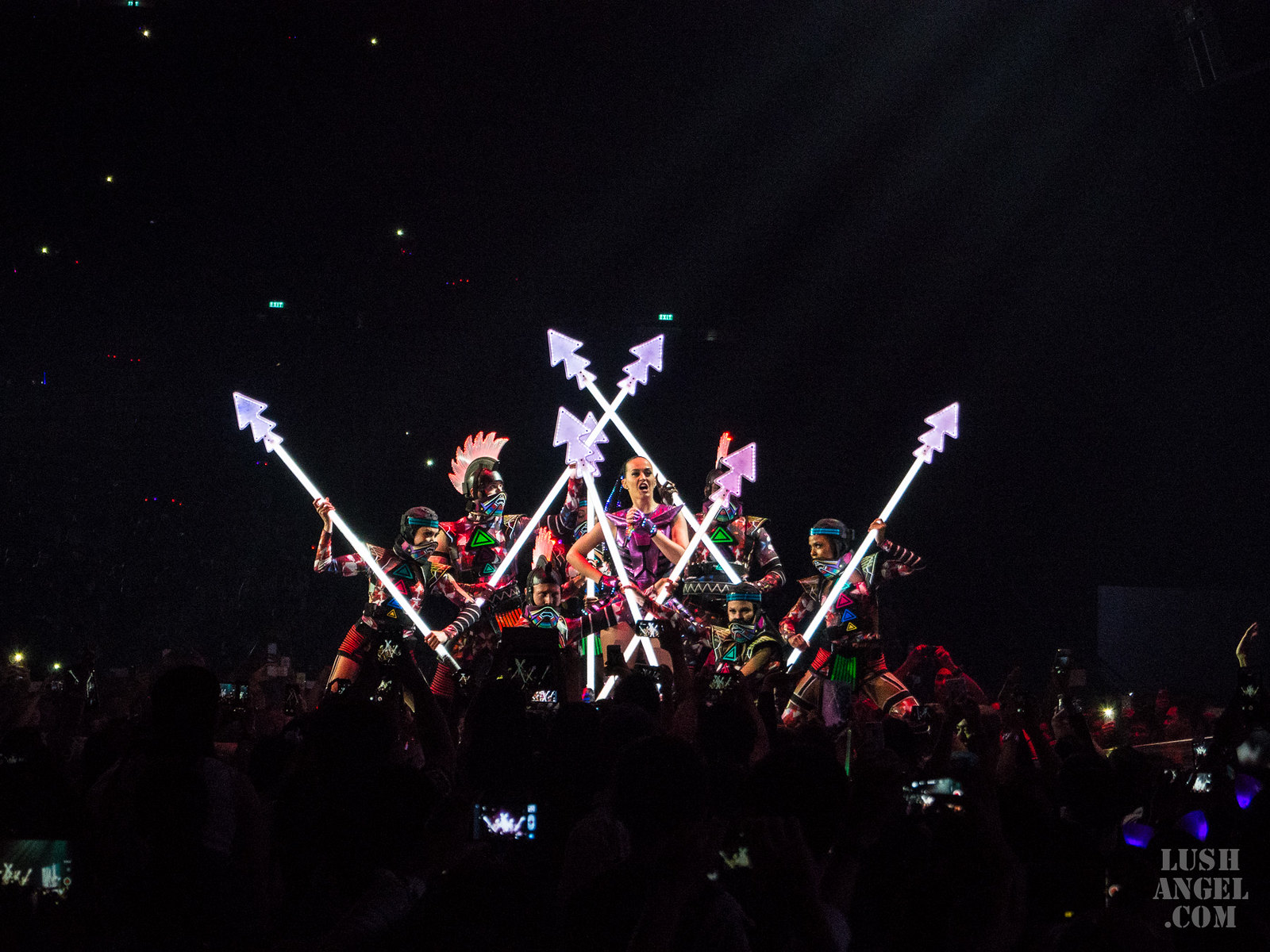 If Katy had a golden lion at her Super Bowl performance, she rode a golden horse as she sang Dark Horse. 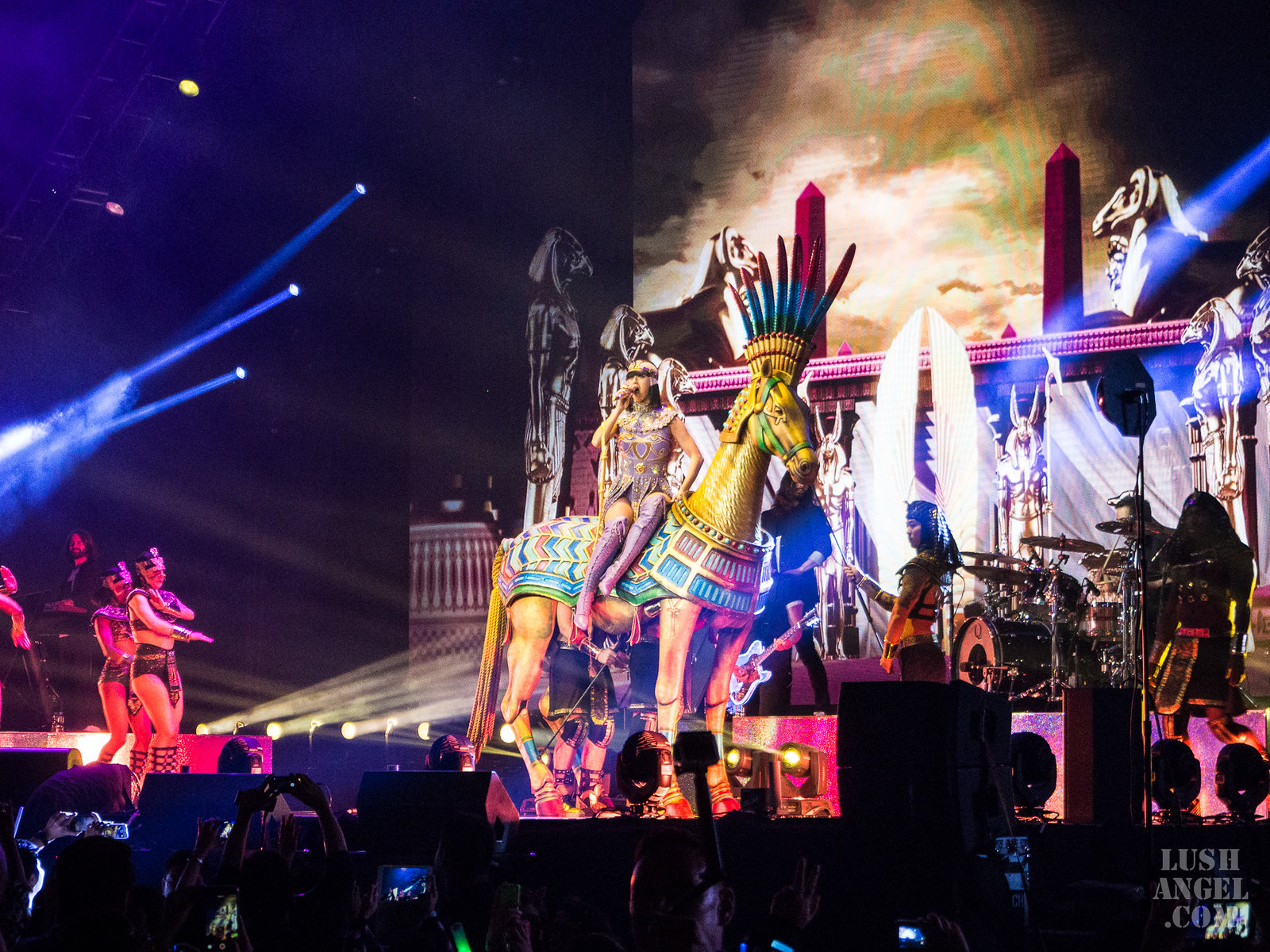 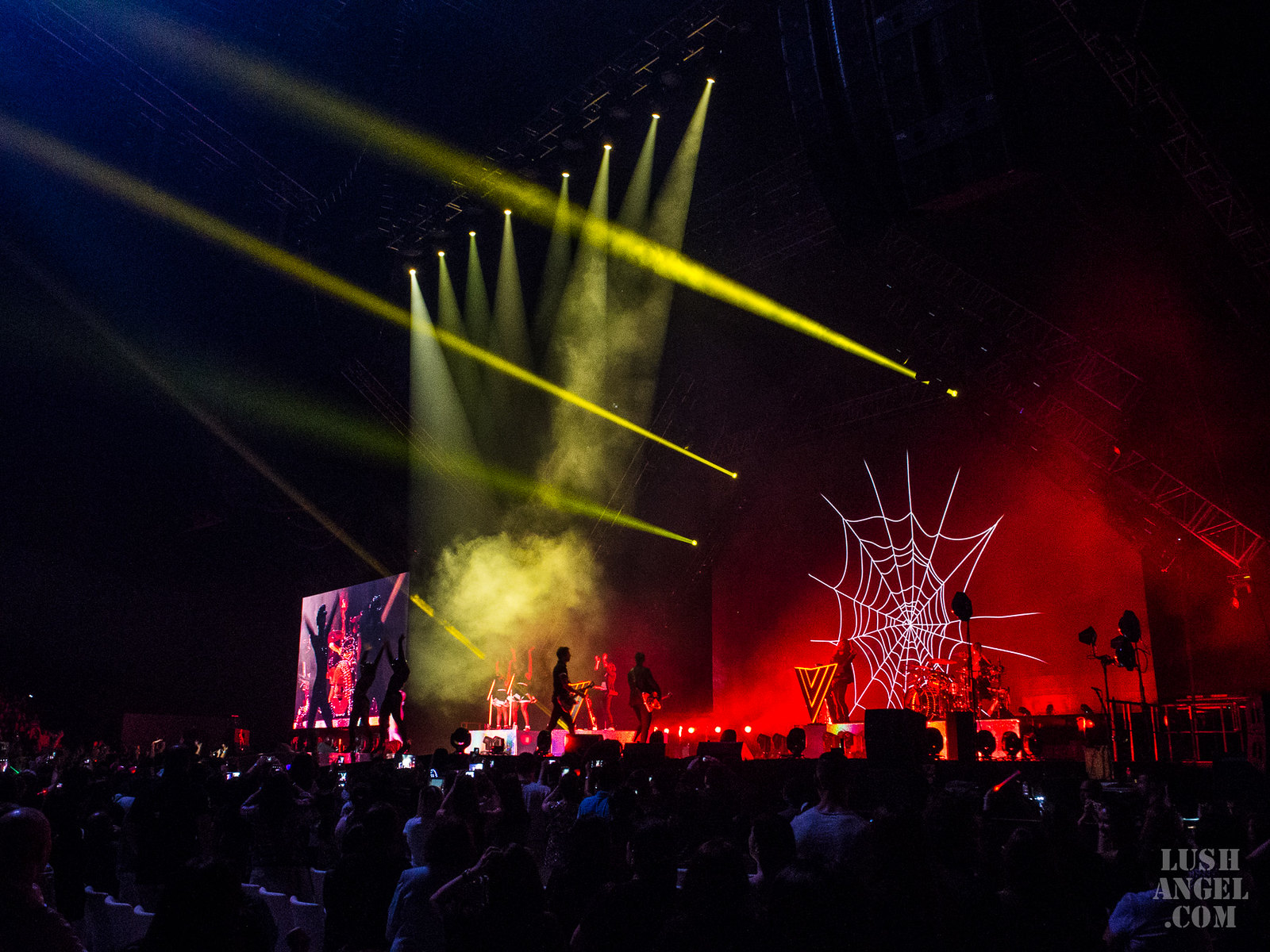 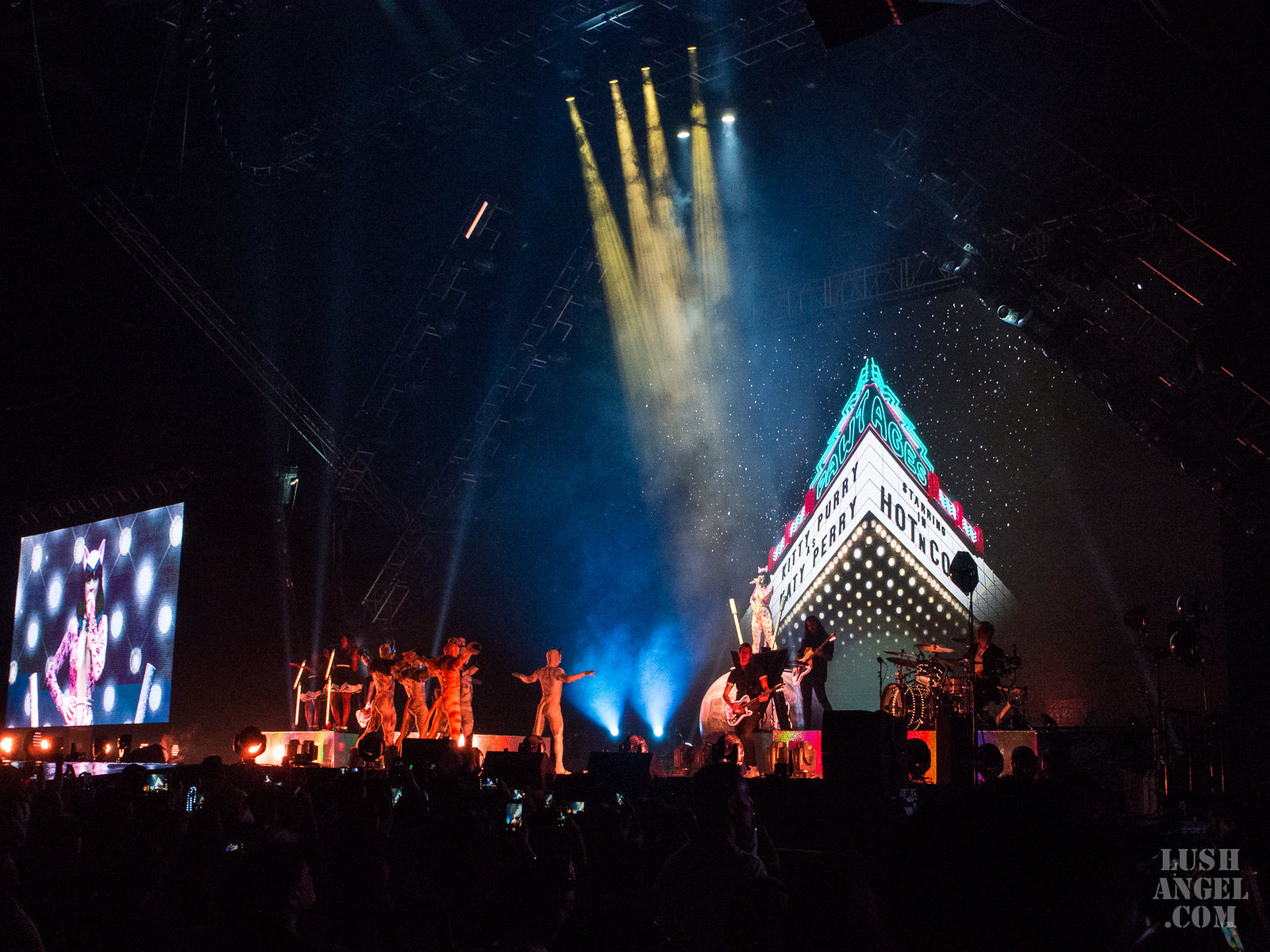 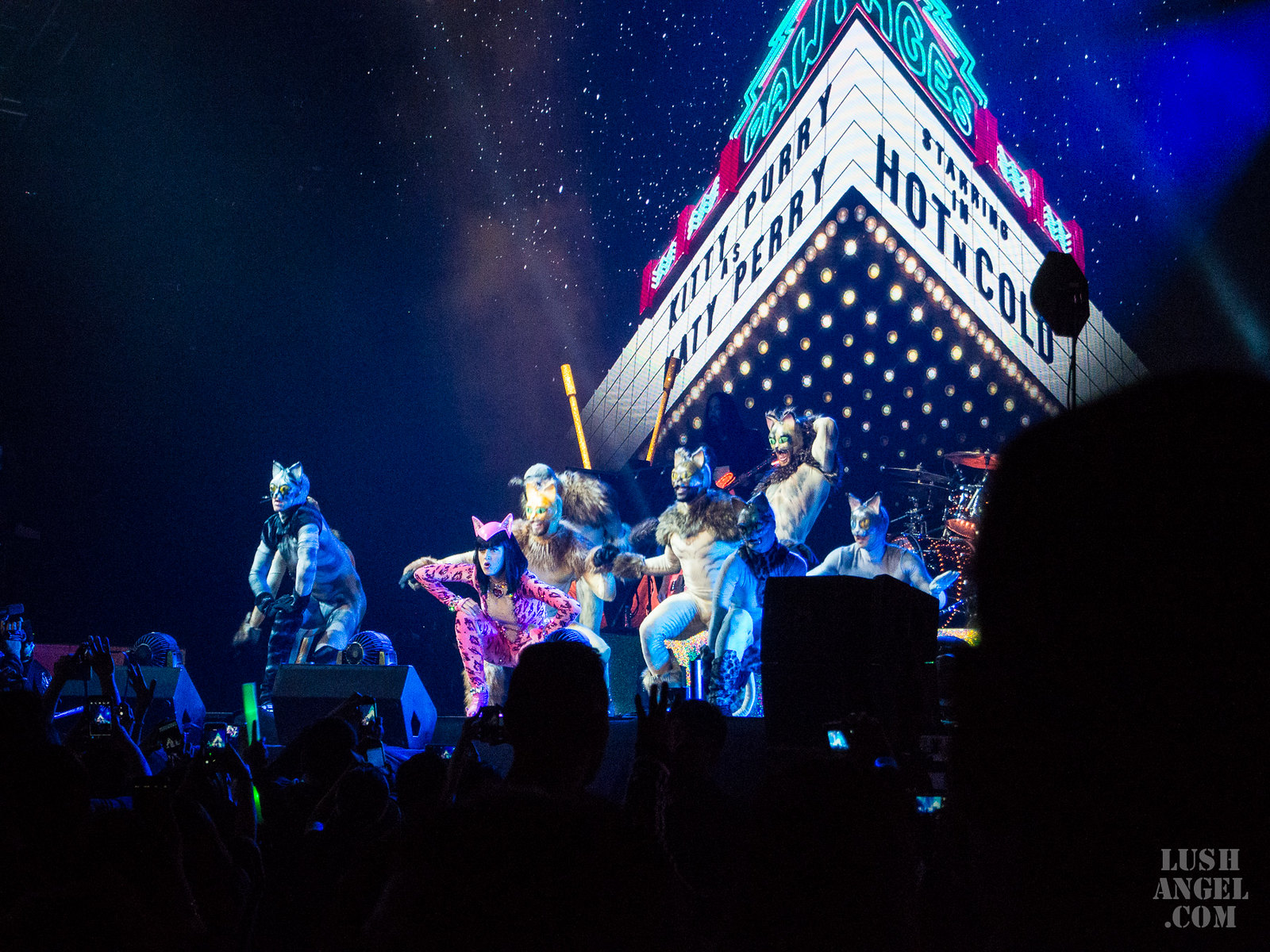 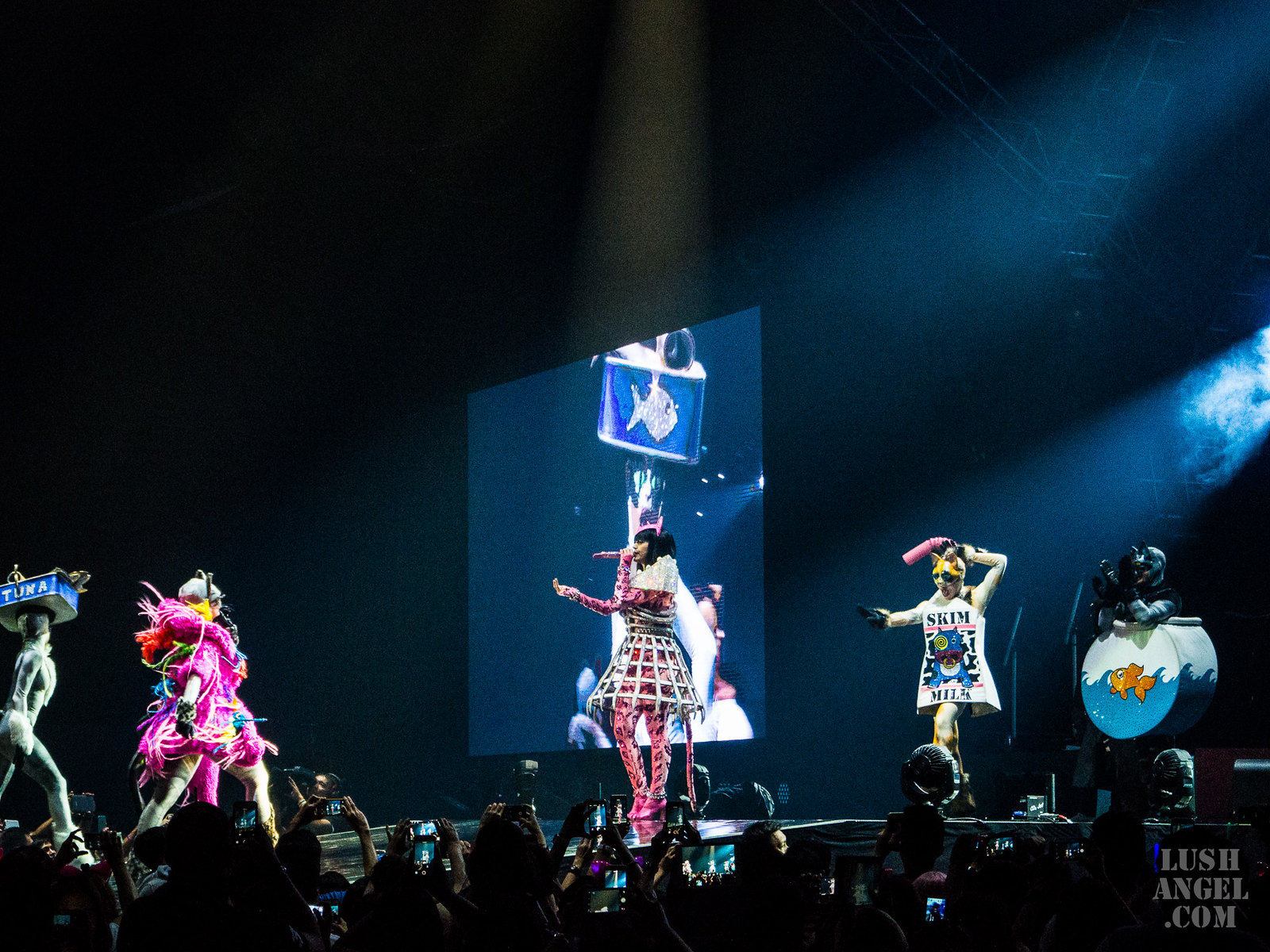 Katy with a lucky KatyCat on stage… 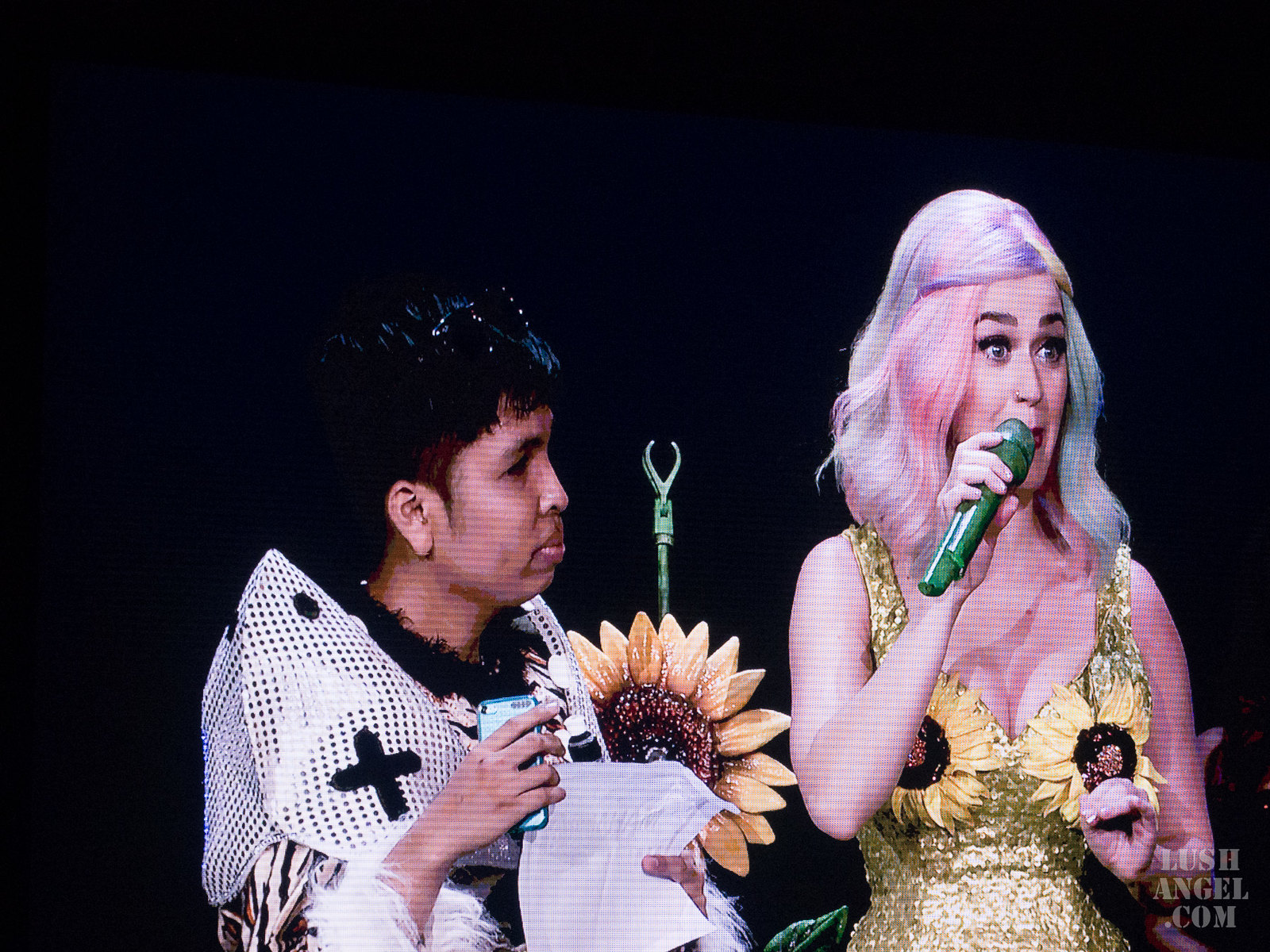 This is probably one of my favorite moments during the concert. Katy asked everyone to raise lights as she sang Unconditionally. This sight gave me goosebumps!!! 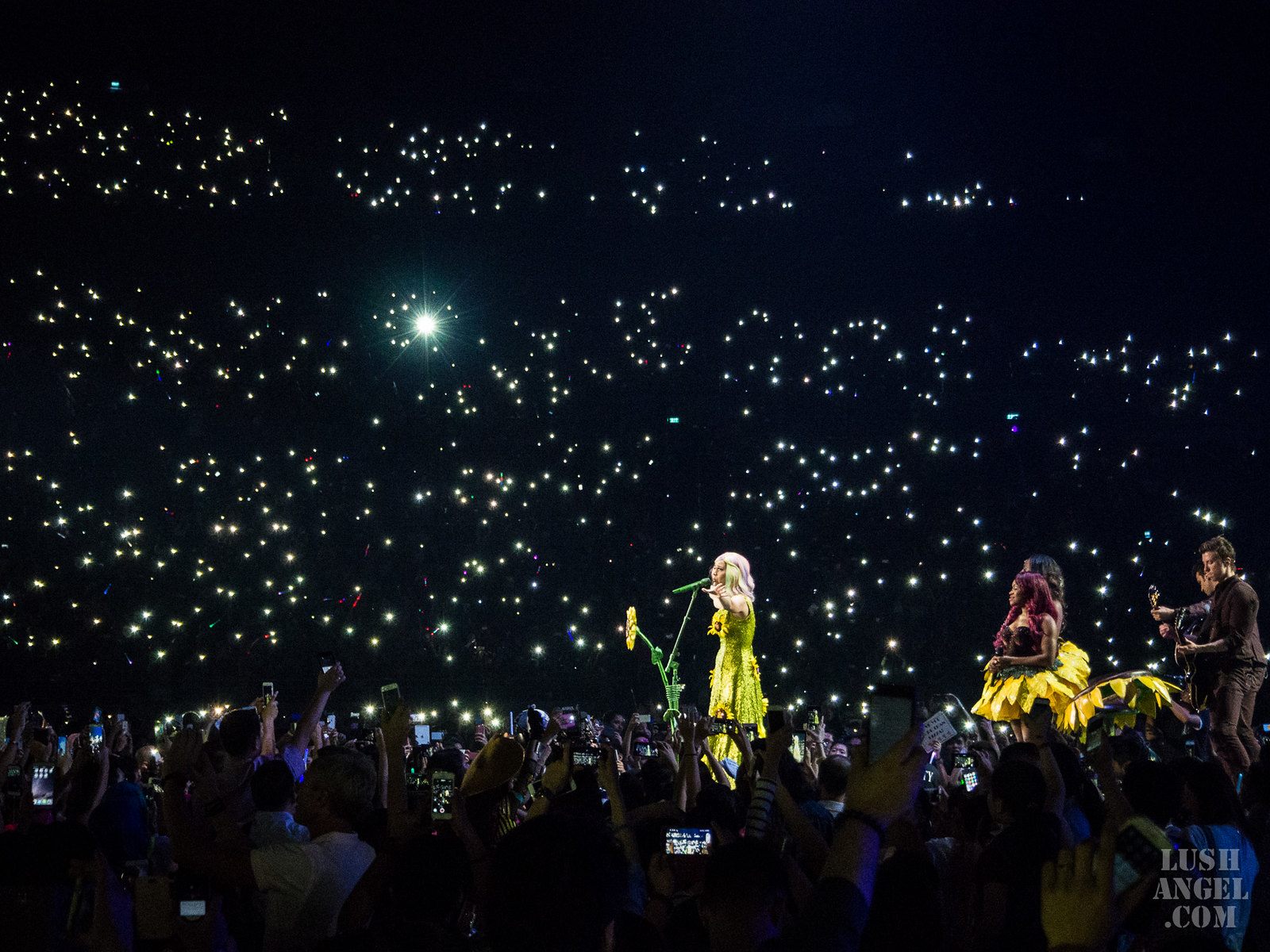 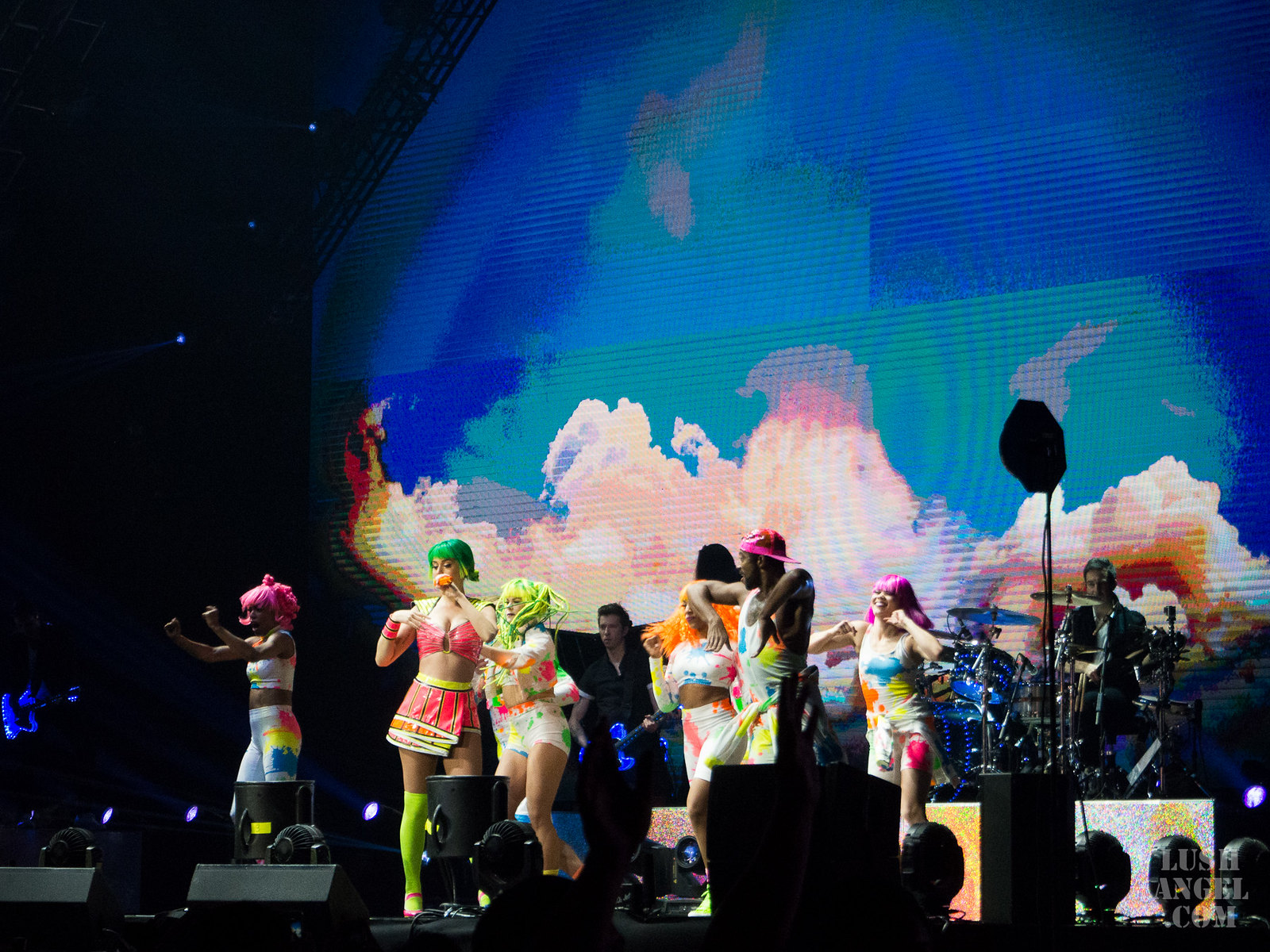 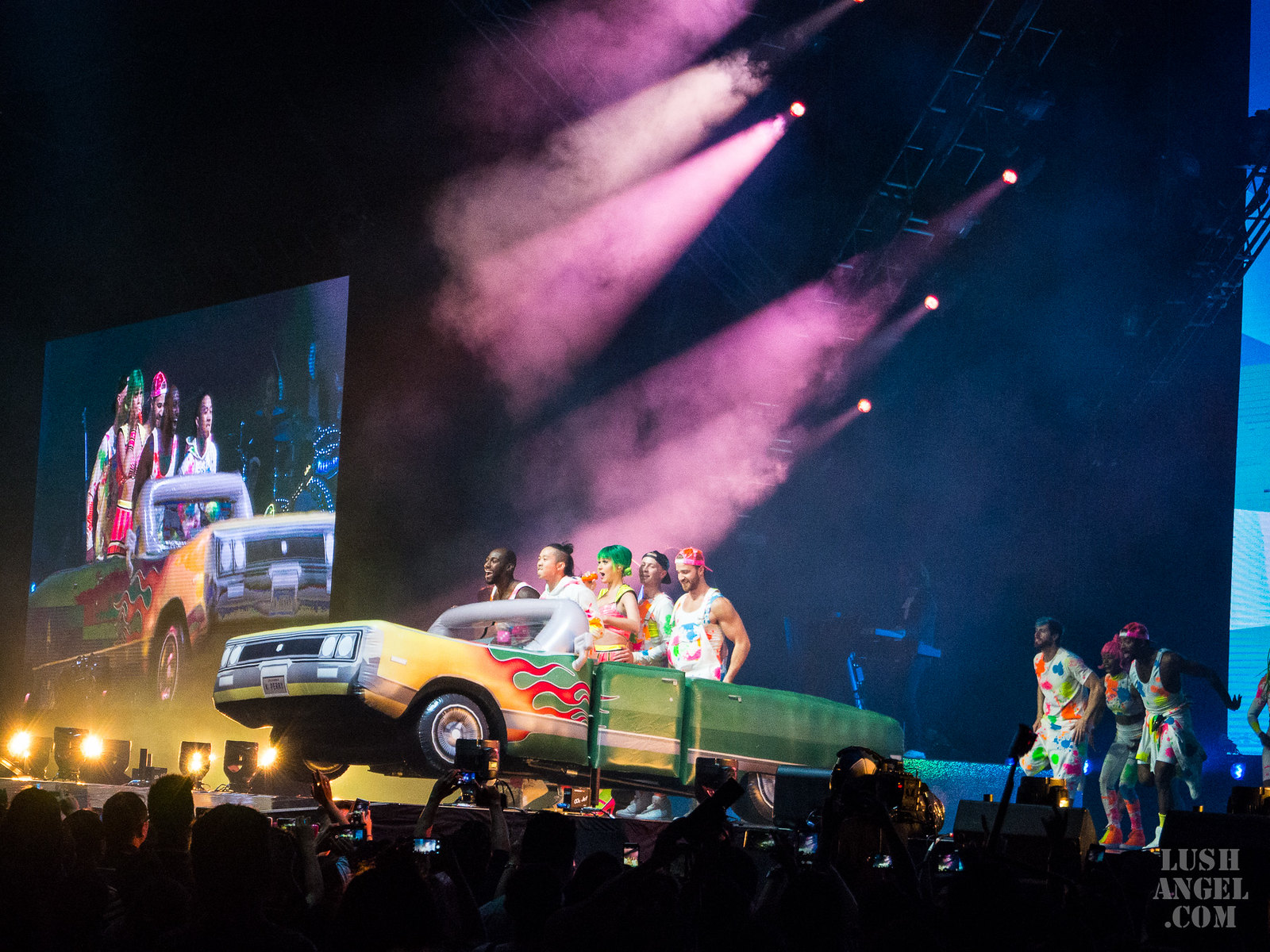 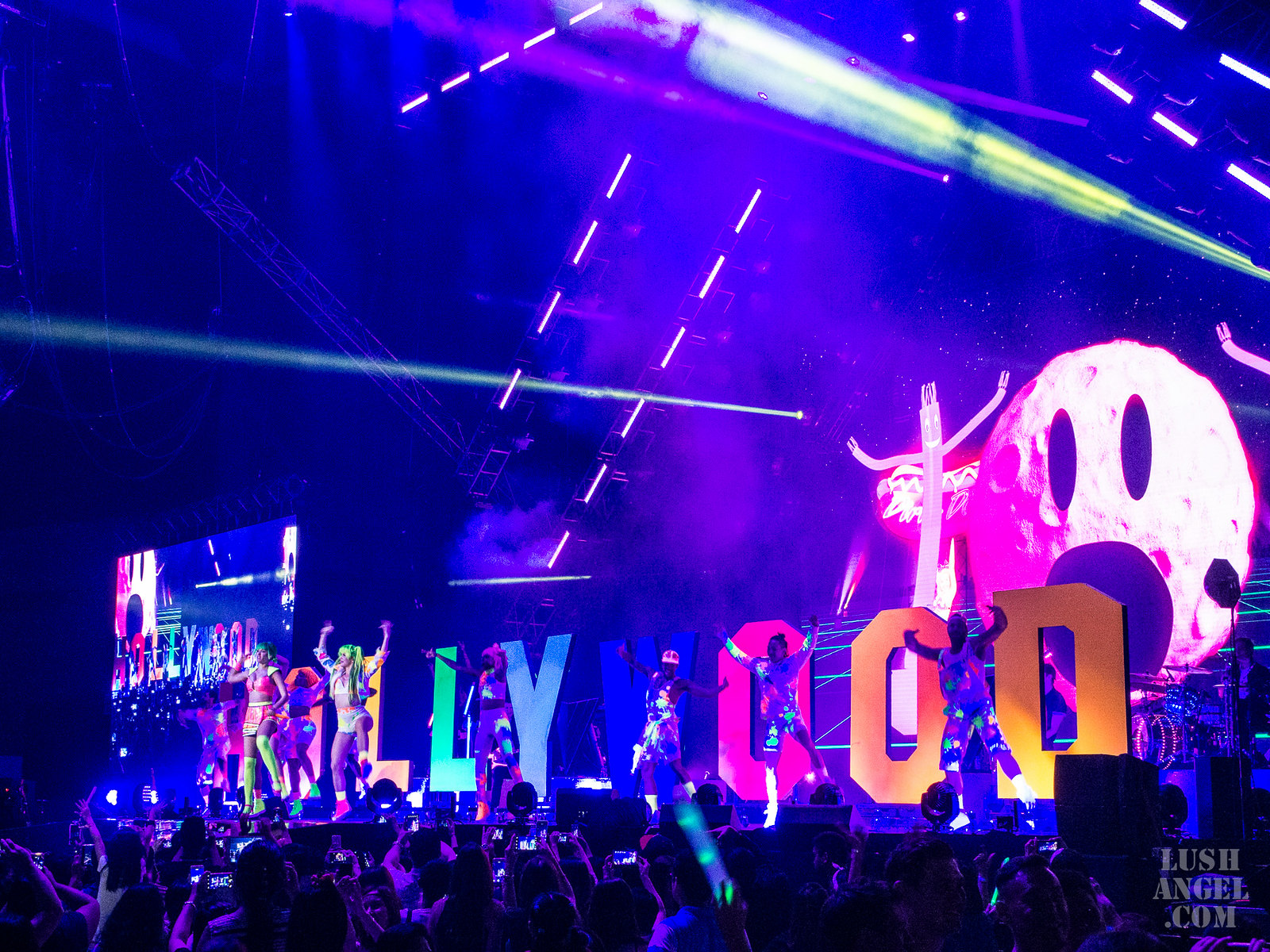 Of course, she ended her show by singing Firework! 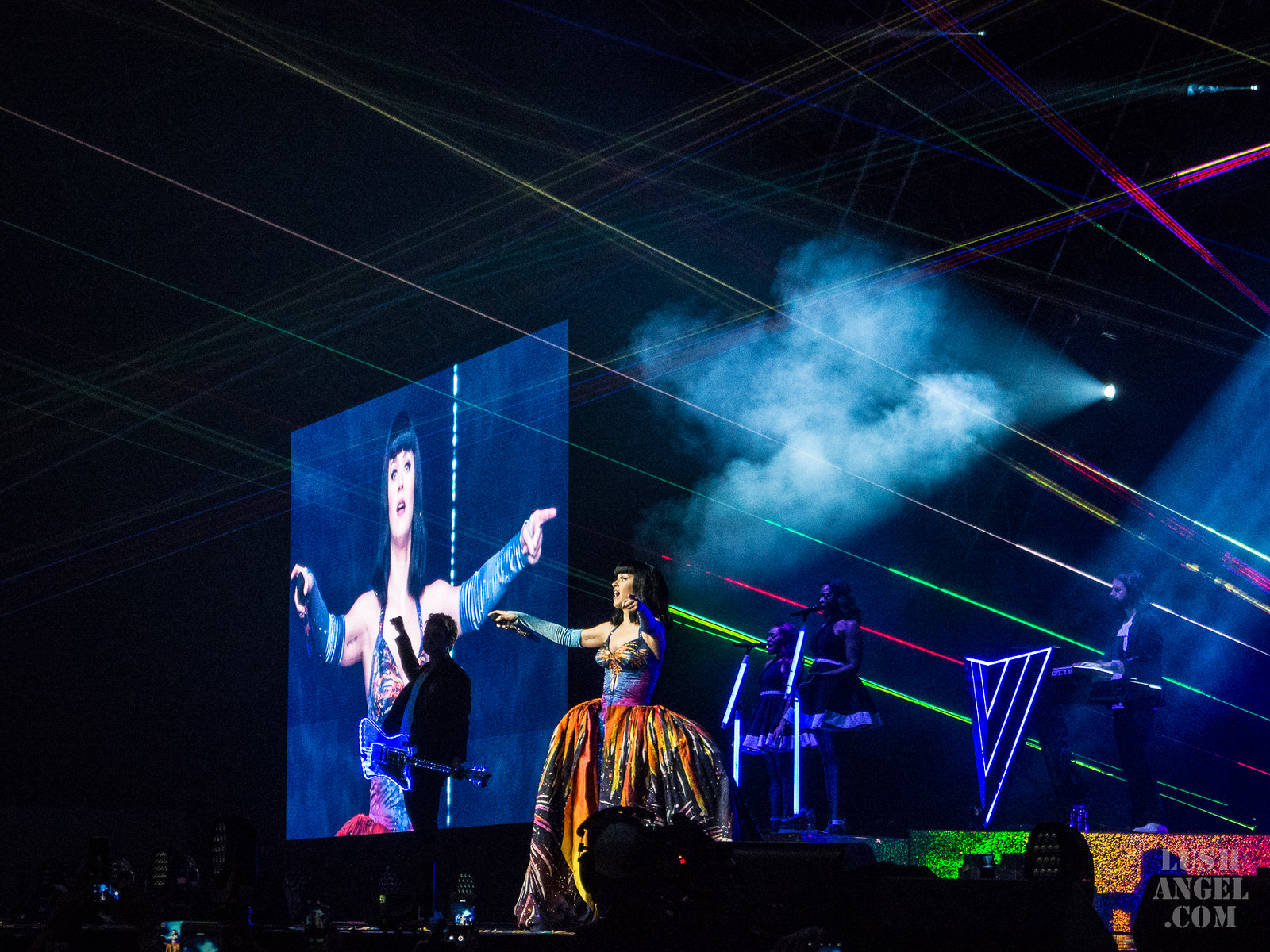 I think I’ve never screamed and jumped that much in any other concerts. All together, the stage production, the numerous costume changes, and her overall performance, was extremely AWESOME!!! Katy’s indeed a total performer! If she will be back, I would love to watch her again. Oh Katy, we Filipinos love you!!! In fact, she said that was the biggest show she has done for Prismatic World Tour. About 30,000 KatyCats were present at the arena. Whoa! 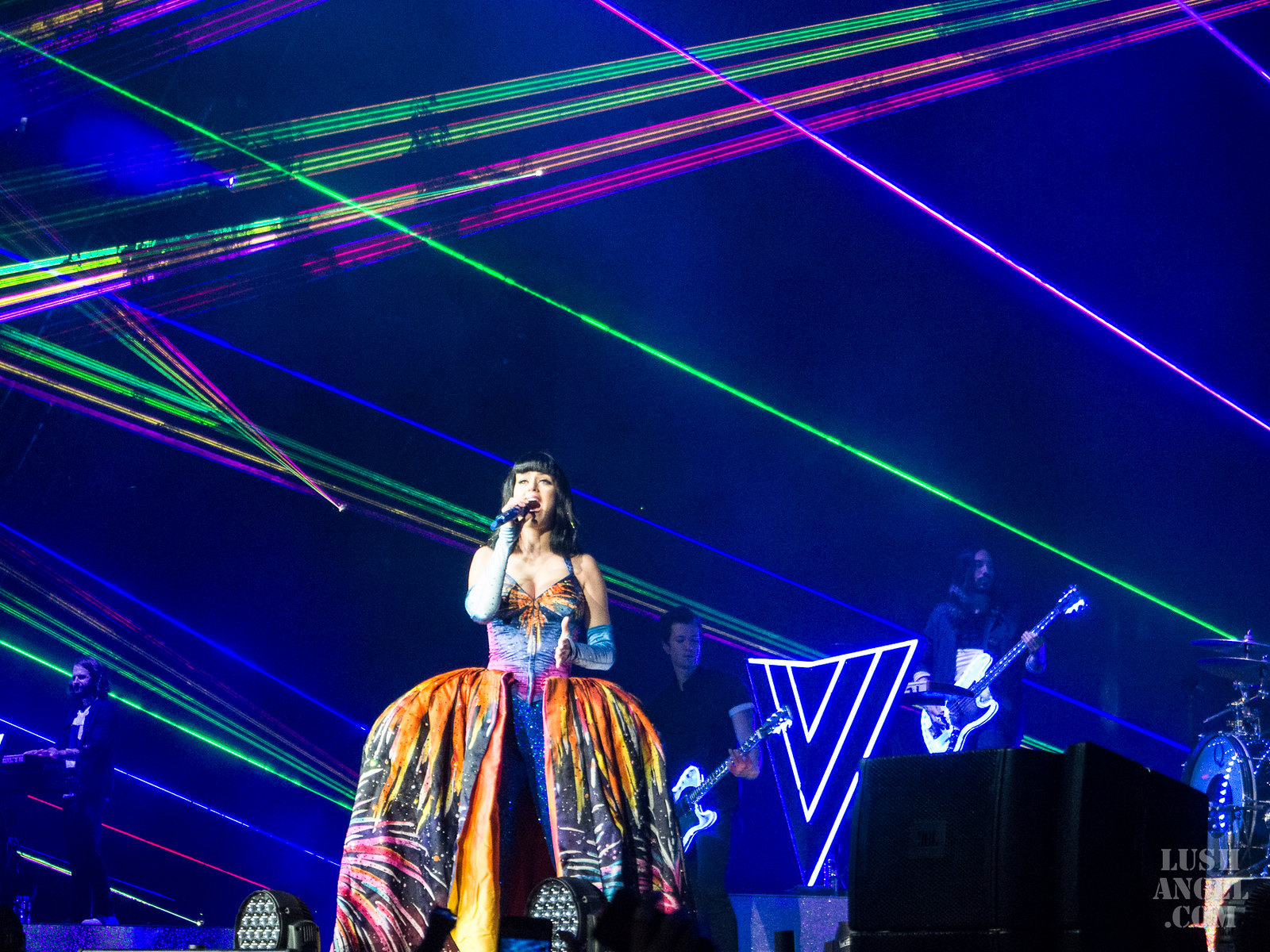 Thank you to Spinnr for such an amazing concert! I think this is one of the best shows I’ve seen so far. I can’t wait for more #SpinnrExperience. I’m actually getting excited already with their concert lineup. From Taylor Swift, to One Direction, to Katy Perry, and so much more LIVE in the Philippines, Spinnr surely knows how to give the best music events! 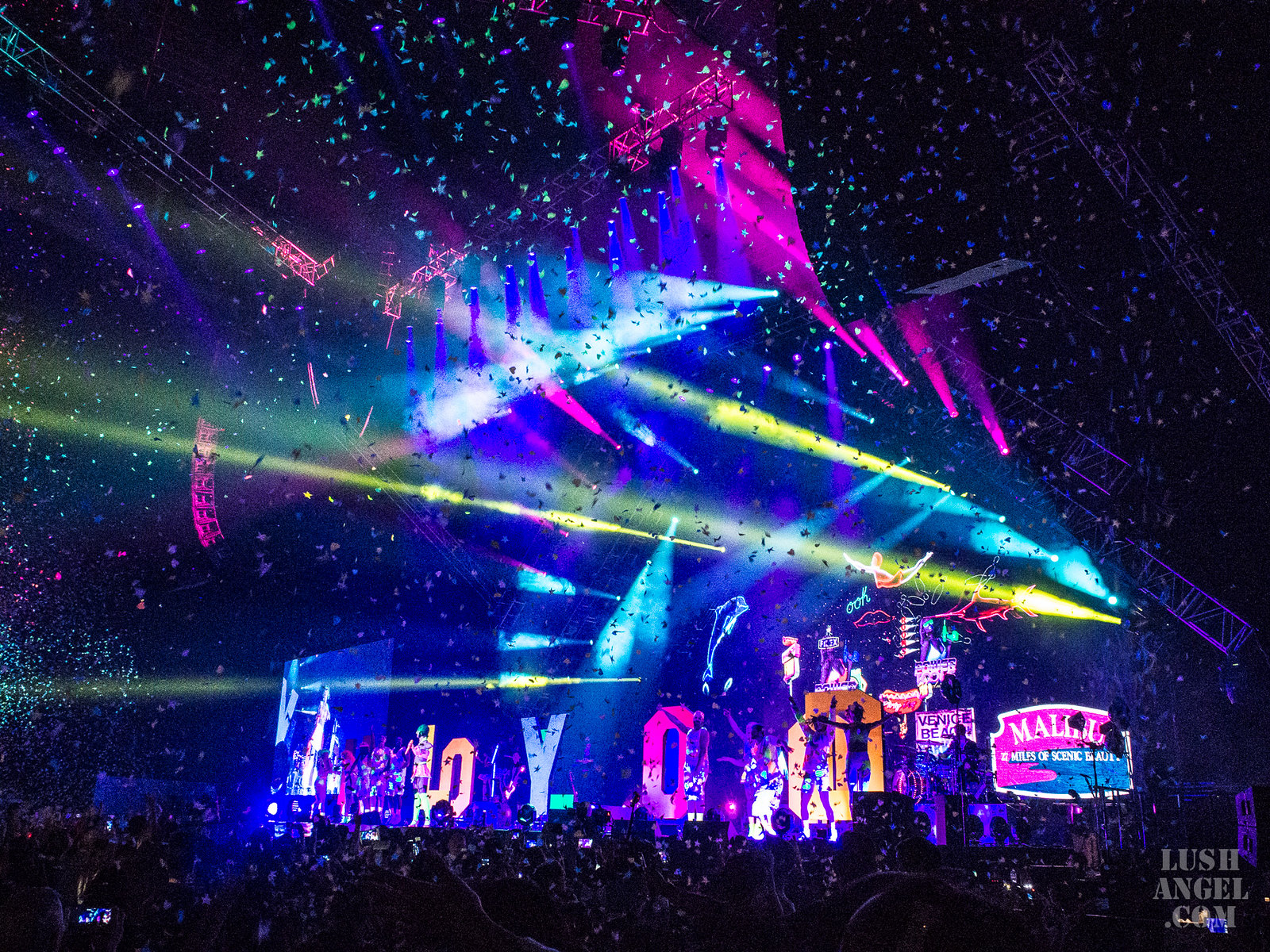 Beauty Is A State Of Mind