Be Inspired by Ignacio de Loyola

I can still remember my OrSem (Orientation Seminar) days in Ateneo de Manila University. As I was walking through the halls, familiarizing myself around the campus, I could not help but wonder about the life of St. Ignatius of Loyola, the patron saint of the university. I know… It’s probably not the usual thought of an incoming freshman – being excited and all that. I guess no one can blame me. I studied grade school and high school in Colegio San Agustin, and St. Augustine of Hippo is known to have a very interesting background. This brought me to do a little research on St. Ignatius of Loyola. 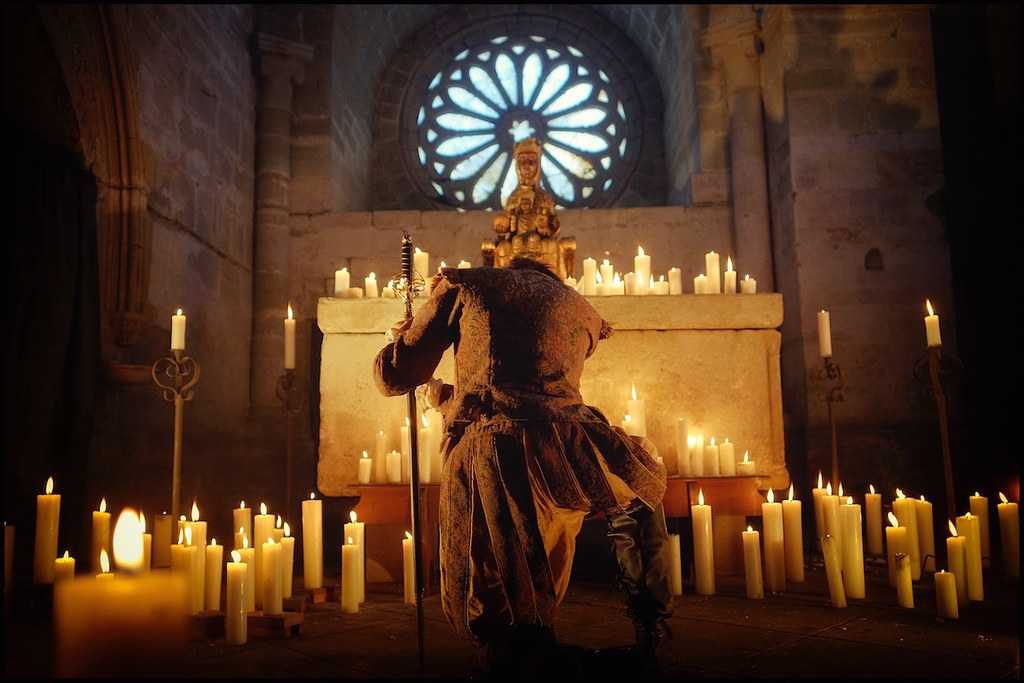 Ignacio de Loyola chronicles the life of a young soldier, Iñigo (Ignacio de Loyola), who was forced to give up his dreams of knighthood when he was crippled in battle. He starts pursuing a wild desire to become a saint — only to realize, upon being arrested by the Spanish Inquisition for heresy, that he must now pay the true price of sainthood: obedience to God’s voice, even unto death. 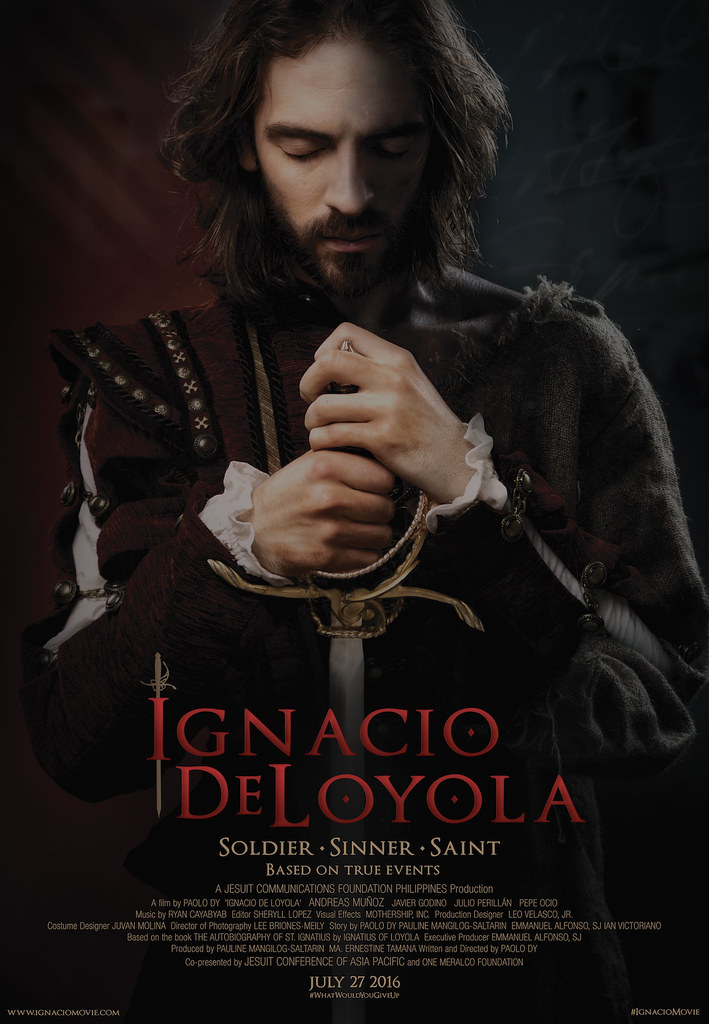 Everyone, most especially the youth, definitely deserves to rediscover the life of this saint and be inspired by his example. This brought the Jesuit Communications, Philippines and director Paolo Dy to create the movie, Ignacio de Loyola, which will be showing soon in select local cinemas. 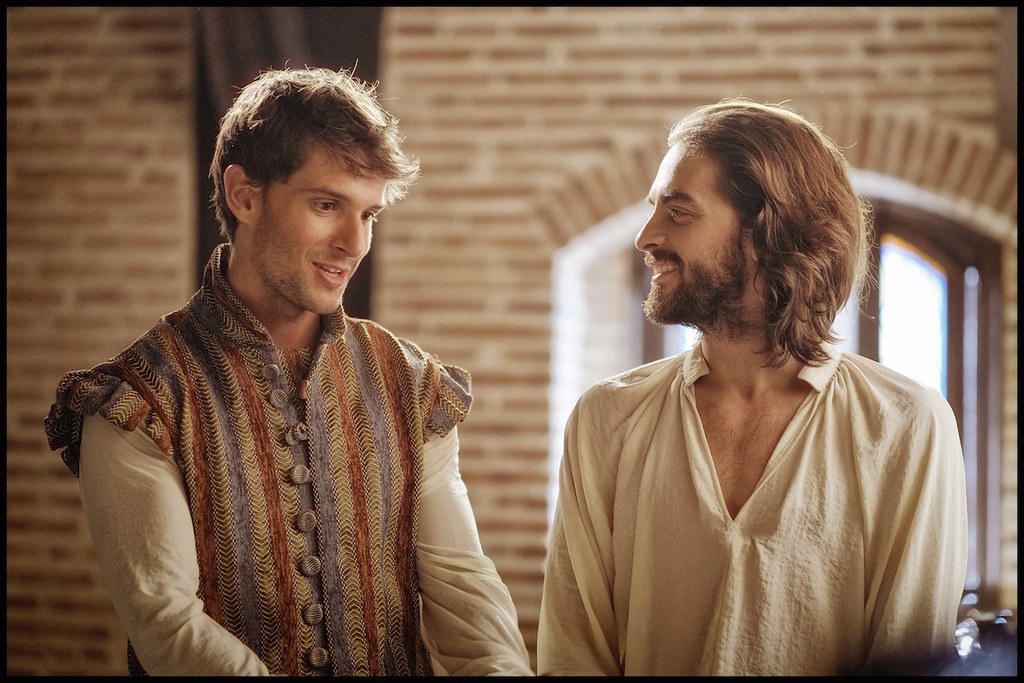 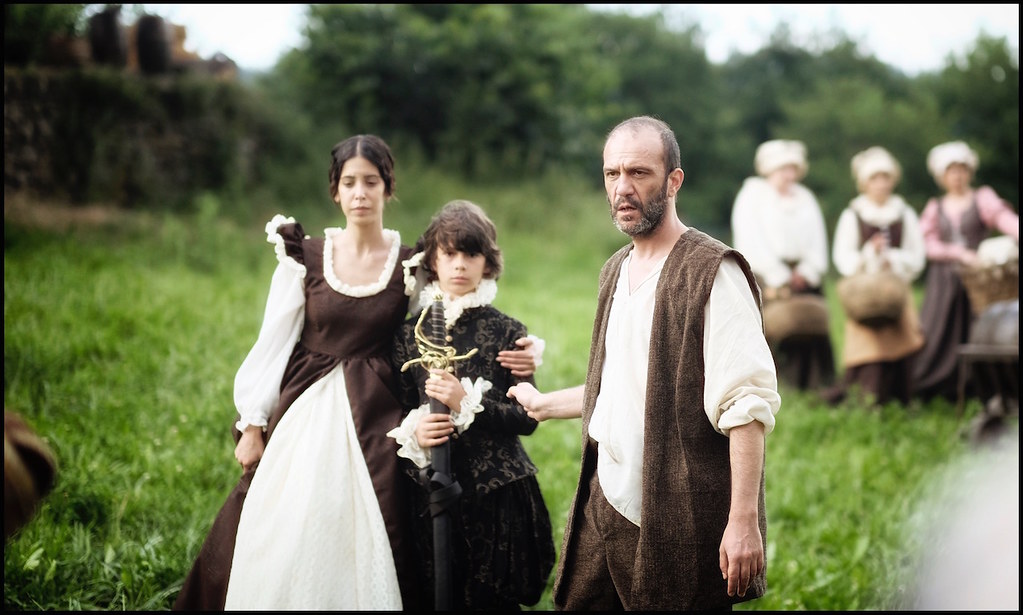 What makes me feel proud, too, is that the movie Ignacio de Loyola is a Filipino-made film. Even the smallest details, such as the costumes and the props, were also made in the Philippines, and these were shipped to Spain for the filming of the movie. The location is shot in different provinces in Spain, with Spanish actors. The musical scoring for Ignacio de Loyola was created by Mr. Ryan Cayabyab, and performed by the ABS-CBN Philharmonic Orchestra and the Ateneo Chamber Singers. 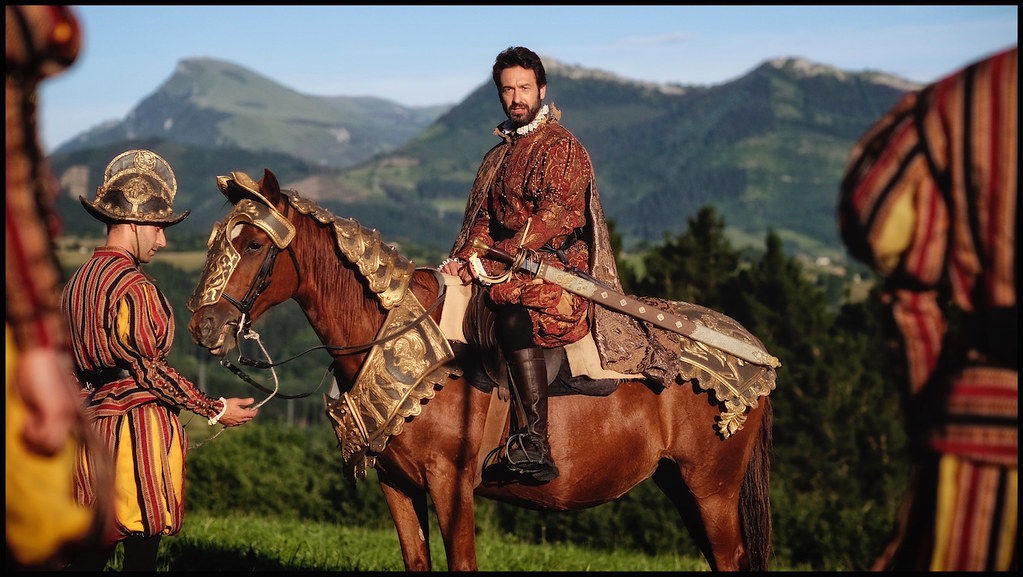 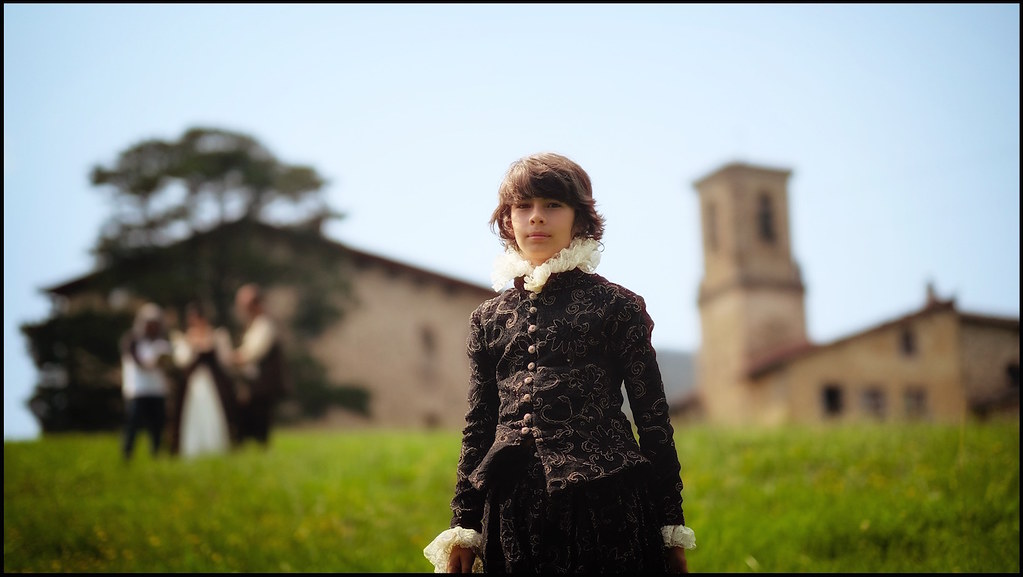 Ignacio de Loyola is produced by Jesuit Communications Foundation and co-presented by the Jesuit Conference of Asia Pacific, and One Meralco Foundation.

As an Atenean and coming from a Jesuit school, I am exceptionally excited for #IgnacioMovie! With all the things going on around us, good and bad, it’s about time to reflect who and what we are now and ask ourselves #WhatWouldYouGiveUp? Be inspired by St. Ignatius’ life.

Beyonce Gives Back the Stage to Taylor Swift