It’s undeniable that Asus now owns a huge part of the smartphone market. In the recent years, it has made its name because of the amazing and super packed Zenfone series they have been releasing – in very competitive prices, by the way! Today, let me share my thoughts on the new Asus Zenfone 3. I won’t focus too much on the specs (I’ll leave that to the tech blogs). I’d rather tackle more on the usability as a “normal” smartphone user, heavy on social media. 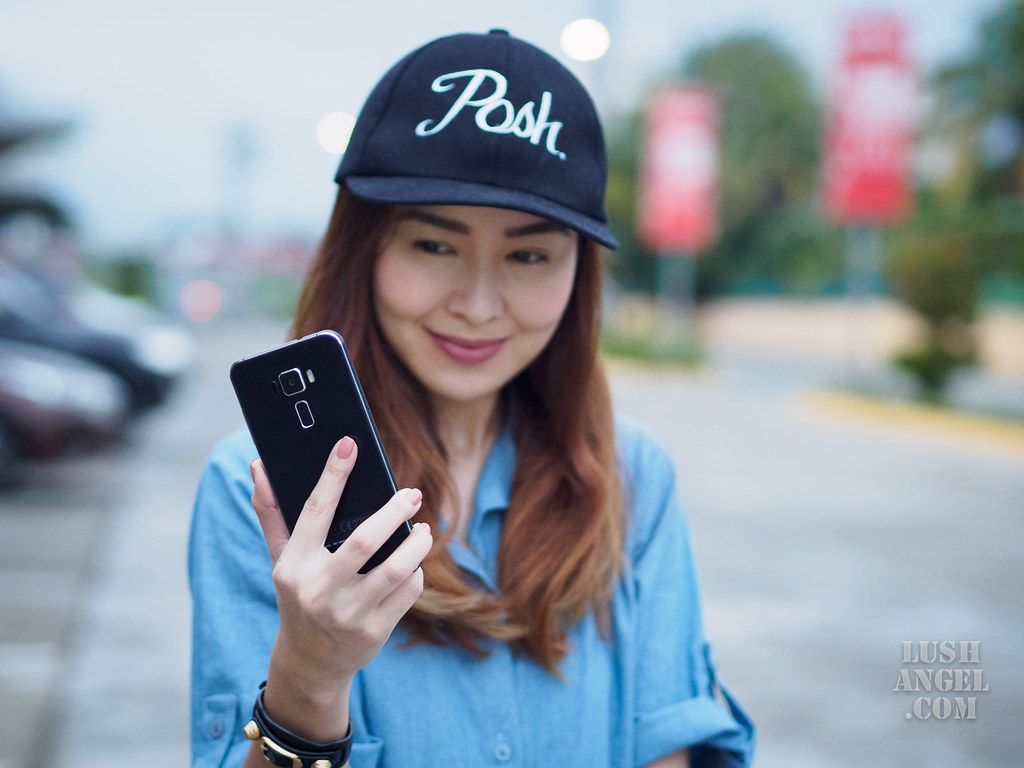 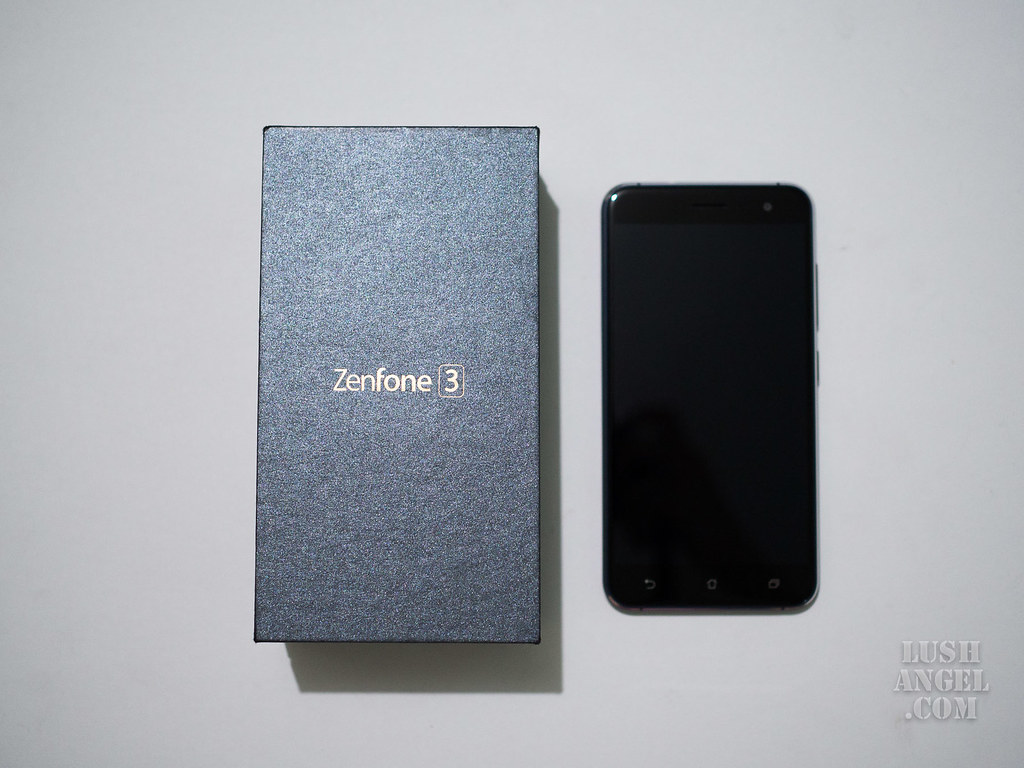 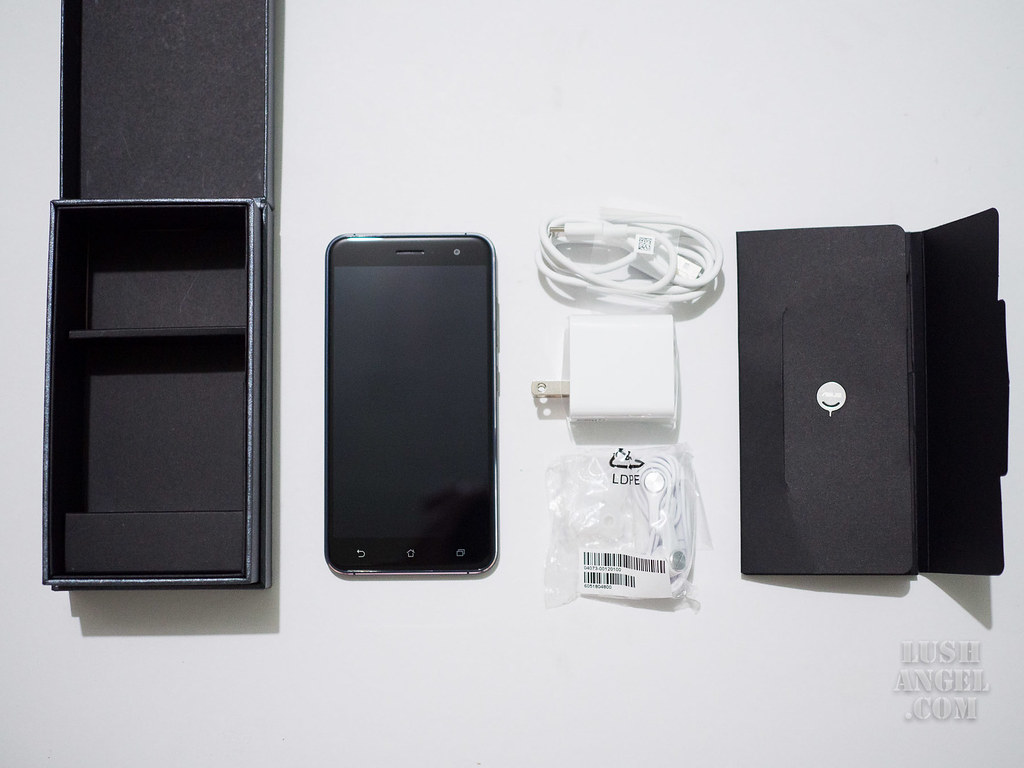 In terms of the way Asus Zenfone 3 looks, it’s by far the best compared to its predecessors, in my opinion. Well, of course, let’s not forget that there is Asus Zenfone 3 Deluxe, which I think, based on photos, should be the winner of all. I haven’t had the chance to hold the Asus Zenfone 3 Deluxe though so as of writing, I’ll give the crown to Asus Zenfone 3. I must admit, the design and built are both very impressive. They finally said goodbye to the all-plastic build, which I think makes the phone look and feel cheap. Asus Zenfone 3 feels very premium, as if it’s the flagship phone with its all-metal aluminum-grade body. It’s thin and sleek – the kind that people would ask “what’s your mobile phone?” In fact, my friend who saw me using it asked me what’s the unit. When I said it’s Asus Zenfone 3, he couldn’t believe it! He was impressed. 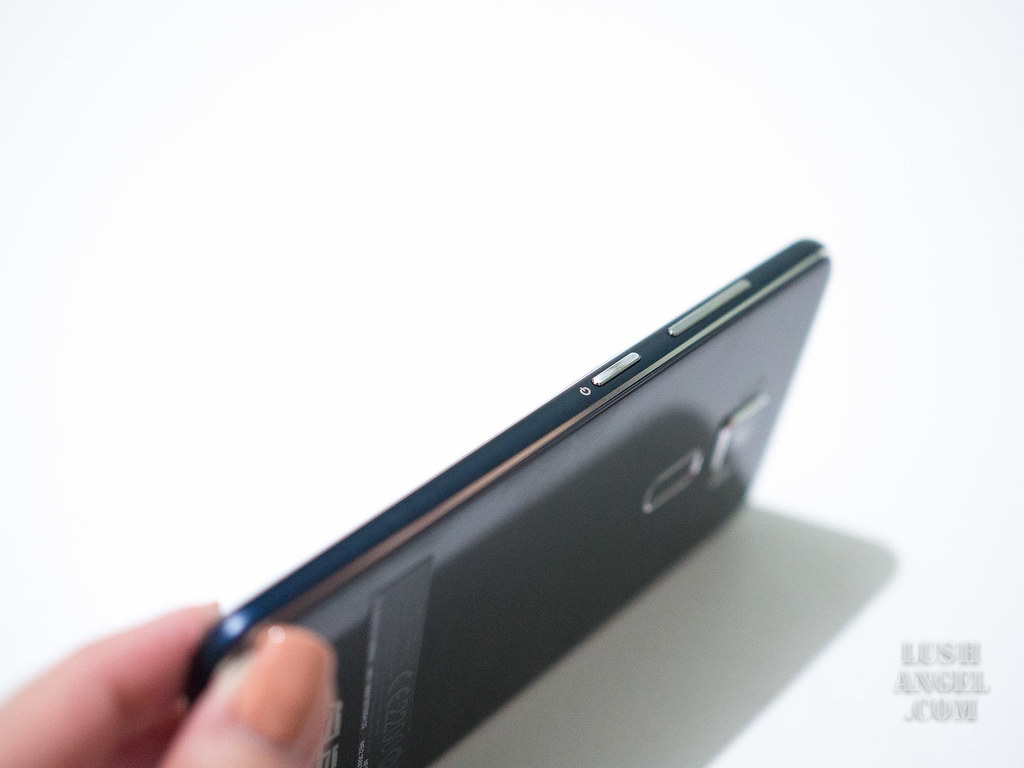 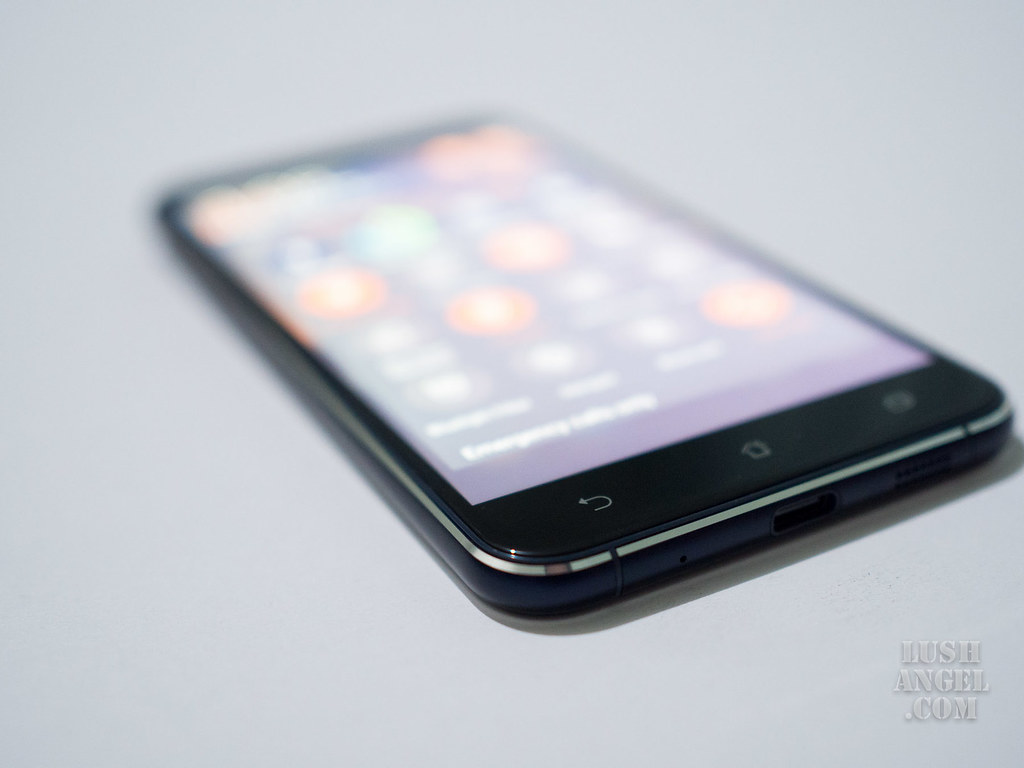 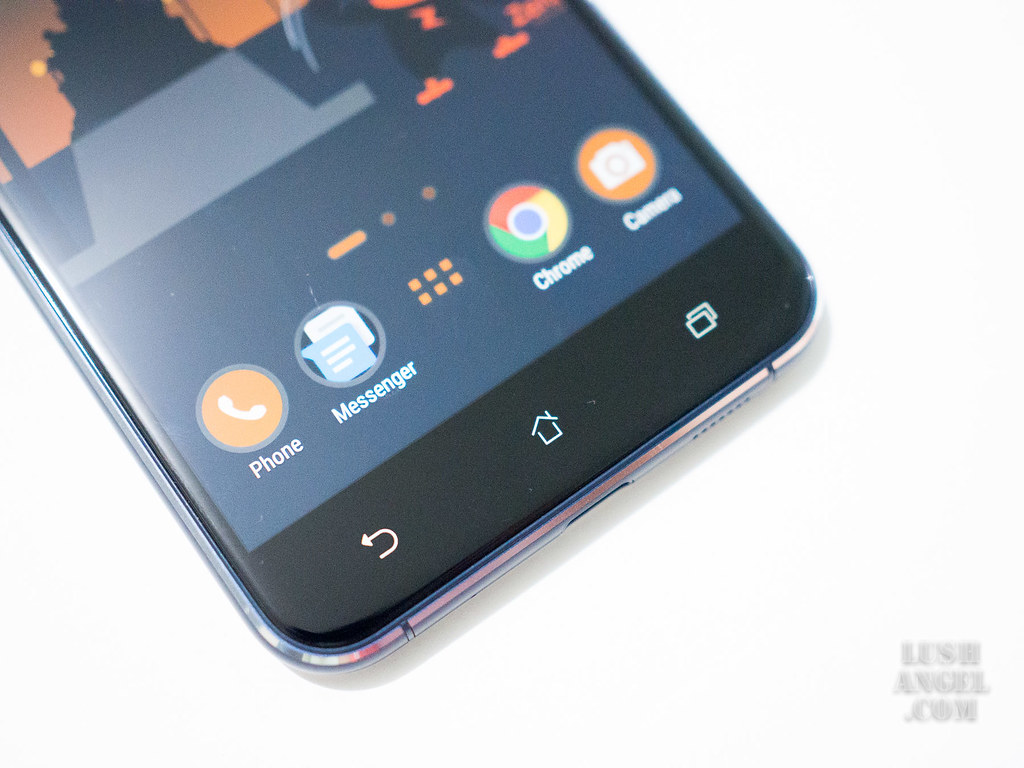 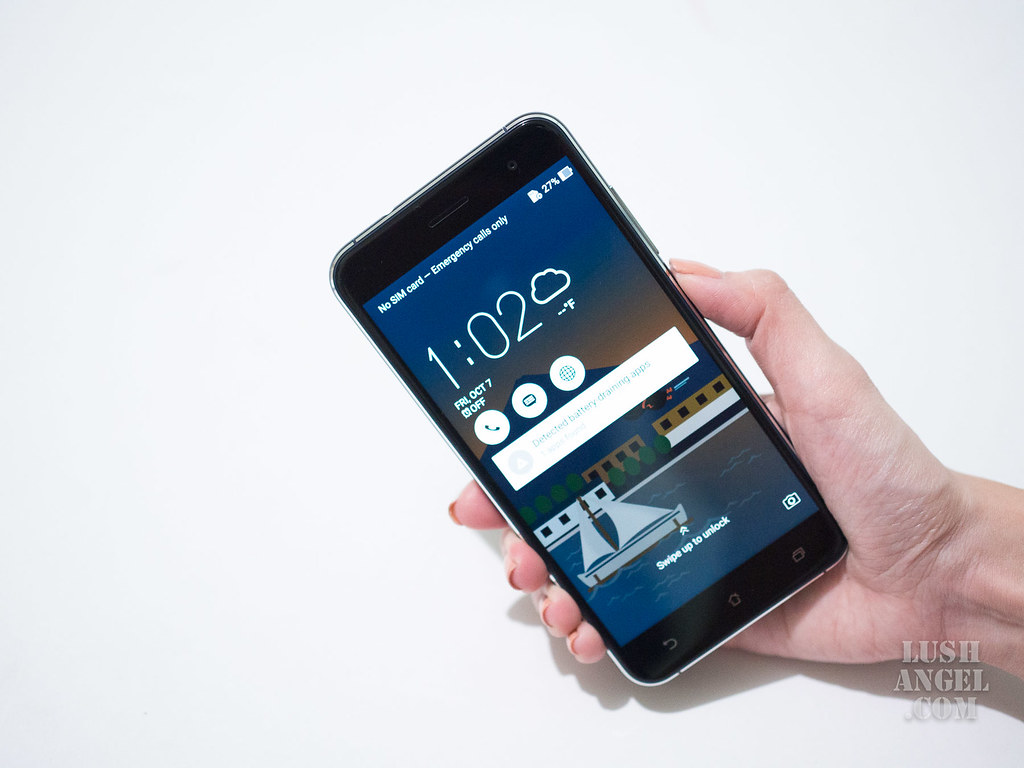 left side has the SIM card and microSD compartment 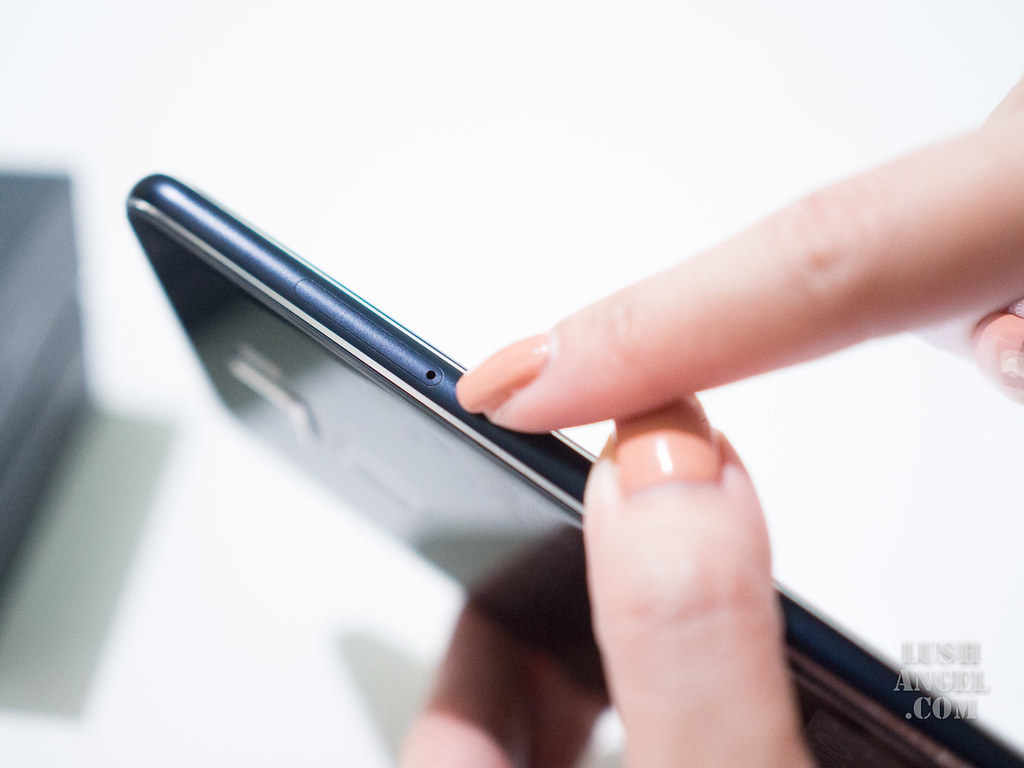 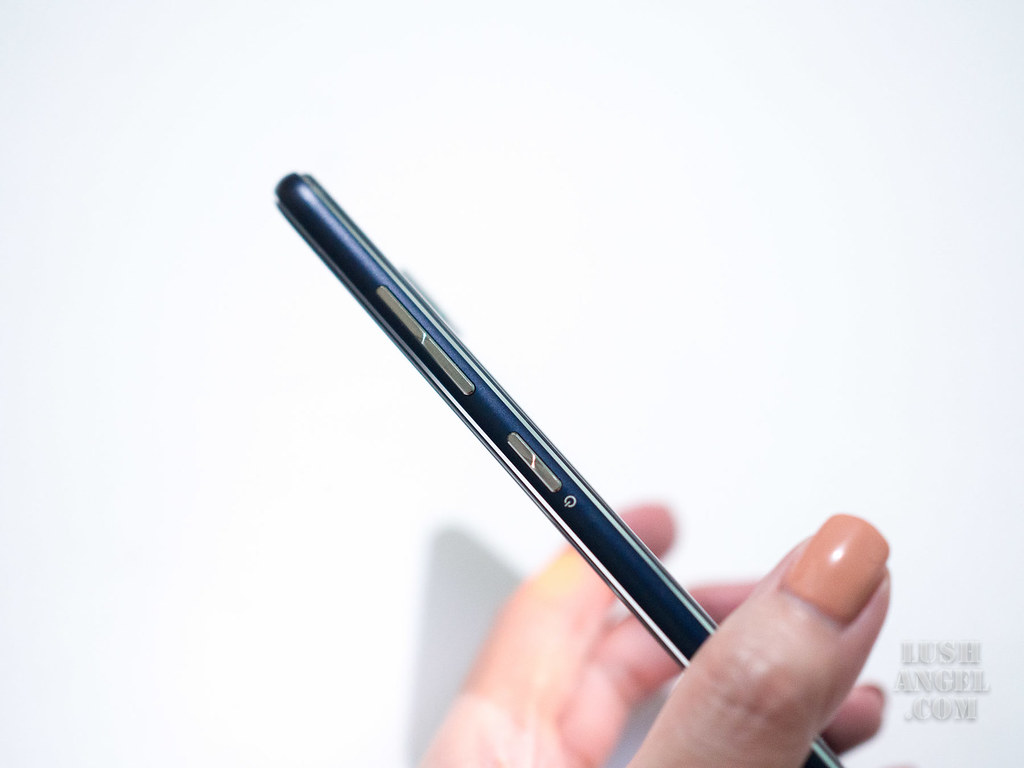 The back panel is now protected by glass, which I ultimately love compared to the plastic material in previous models. 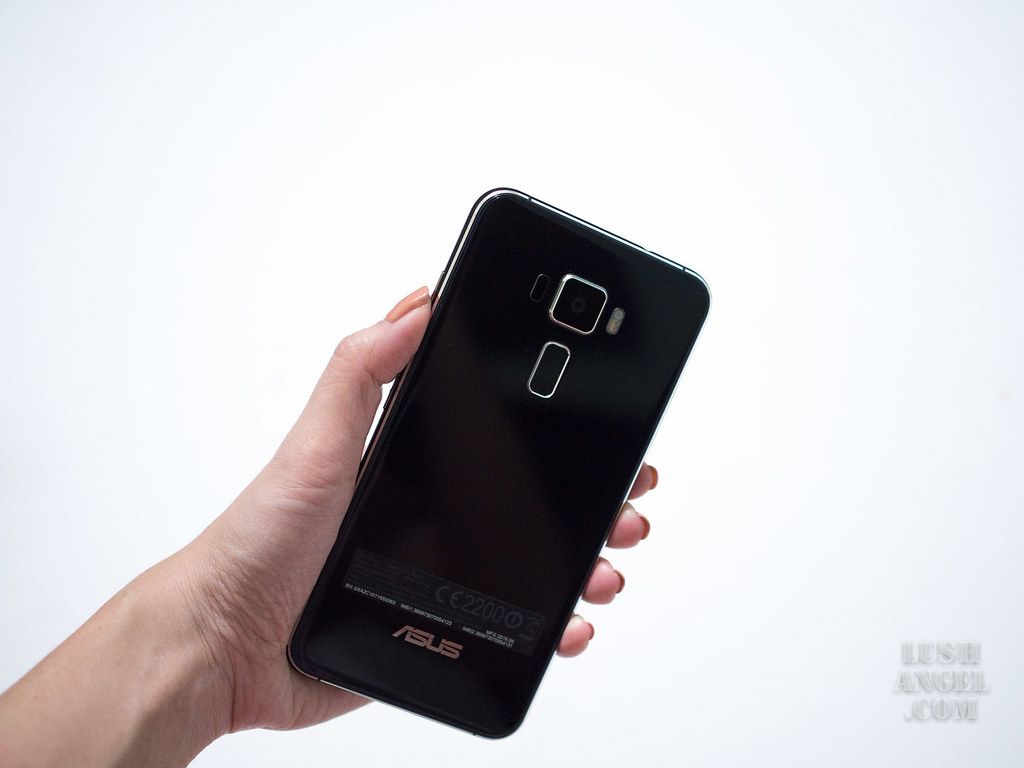 My only problem with the design of Asus Zenfone 3 is that it’s fingerprint magnet, which is expected since it’s glass. Also, it can be a little slippery to hold, especially it’s now thinner and curvy. I already had instances of almost dropping the phone. Well, of course, the solution is just to put a case on it. I’d go for these cons in exchange of the premium looking handset! 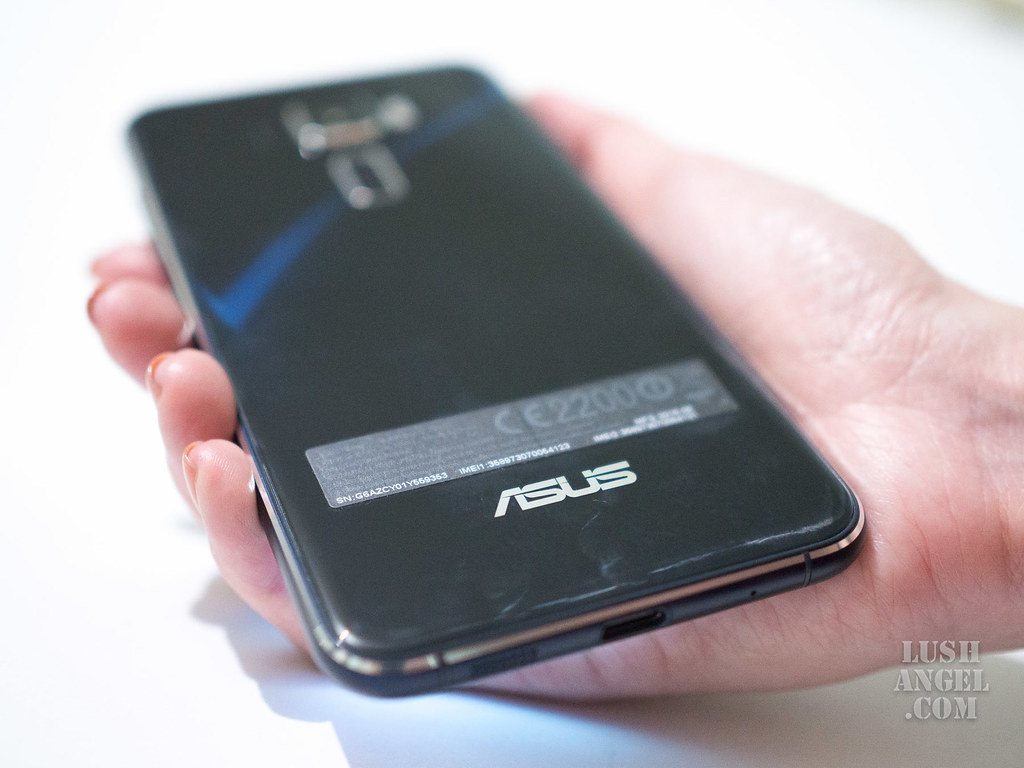 The Asus Zenfone 3 comes in two sizes: 5.2-inch screen (ZE520KL) and 5.5-inch screen (ZE552KL). The one that I have is the 5.2-inch. I have to say, I was quite surprised when I first saw its display since it’s far from the Asus Zenfone handsets I’ve owned. Colors are more saturated, but of course these can be tweaked in the settings, if you wish. It has a resolution of 1080 x 1920 pixels with full HD Super IPS, making everything look sharper! I also noticed that no matter how long I’m in front of the screen, browsing, reading, editing photos, or playing, my eyes don’t get strained easily. Also, the touch screen is very responsive – no delays at all! By the way, the screen is now protected with Corning Gorilla Glass 3! 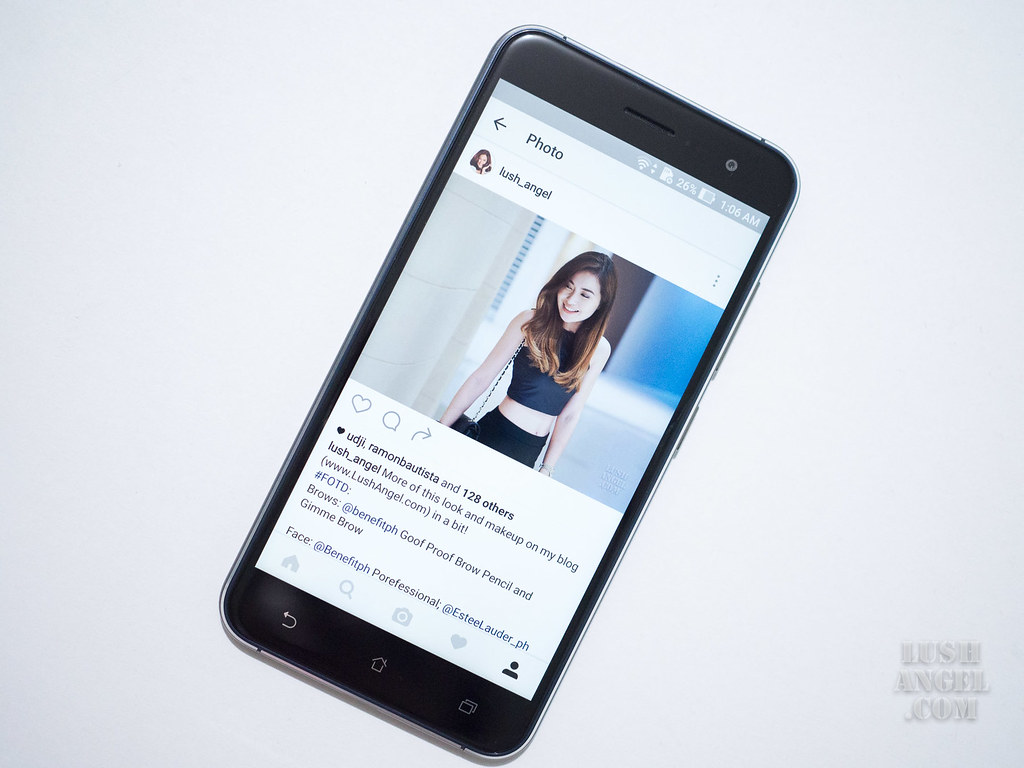 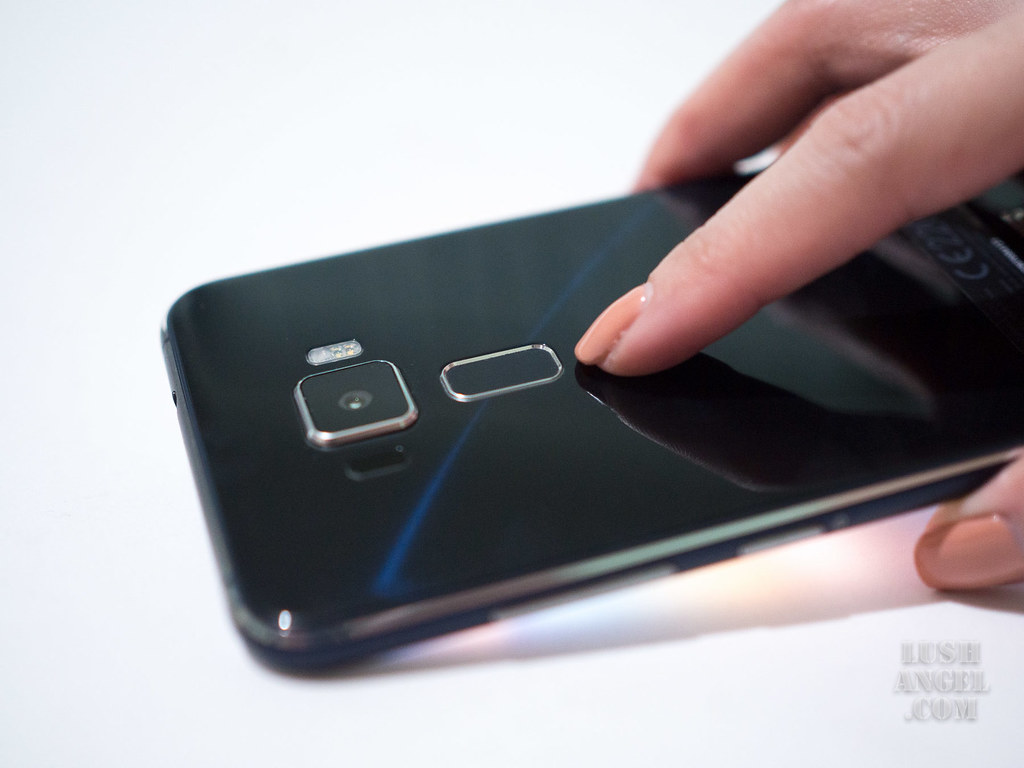 The front camera, situated next to the sensors, has 8-megapixel, while the rear has 16-megapixel camera. Again, there’s a big improvement from previous models. The response when capturing a photo is quicker, but there is still a bit of delay especially in low light conditions. Auto-focus is also faster, except when shooting macro, wherein you’ll need to Tap-To-Focus. If you have shaky hands or you’re in a dim environment, the 4-axis optical image stabilization can greatly help in preventing image blur. As for the image quality, photos are sharper, with more details, and colors are more alive (saturated).

Here are some of my sample photos. 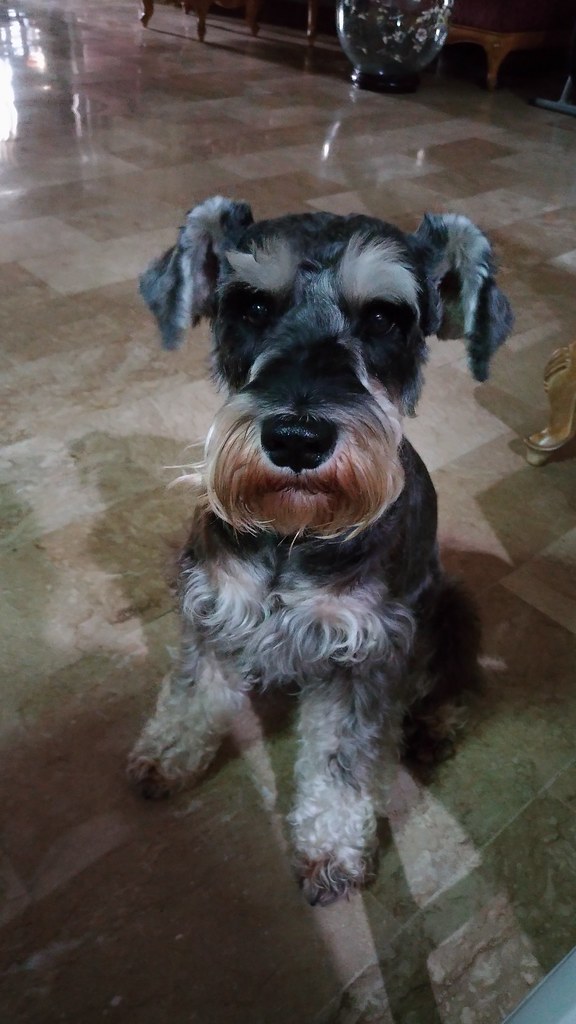 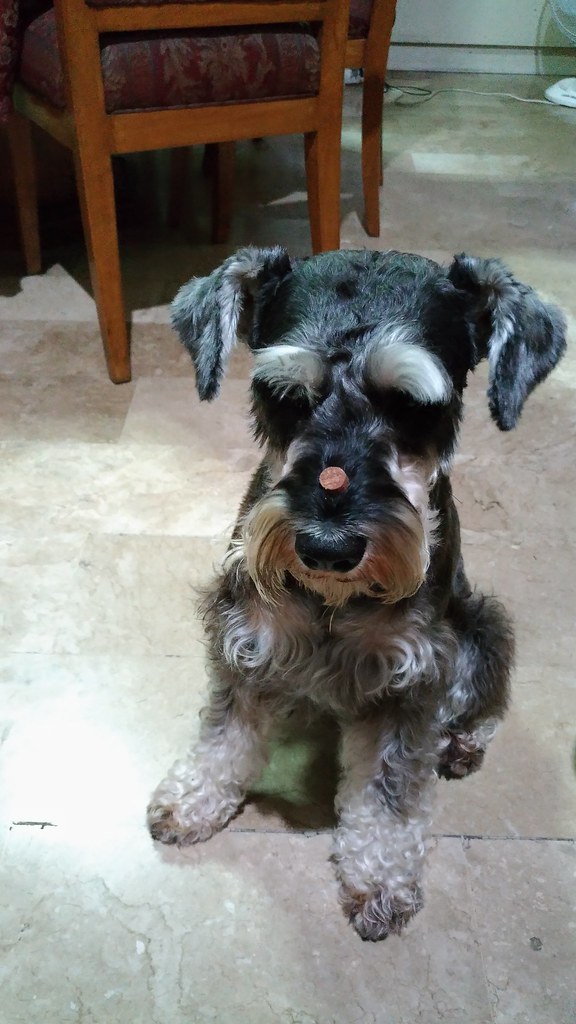 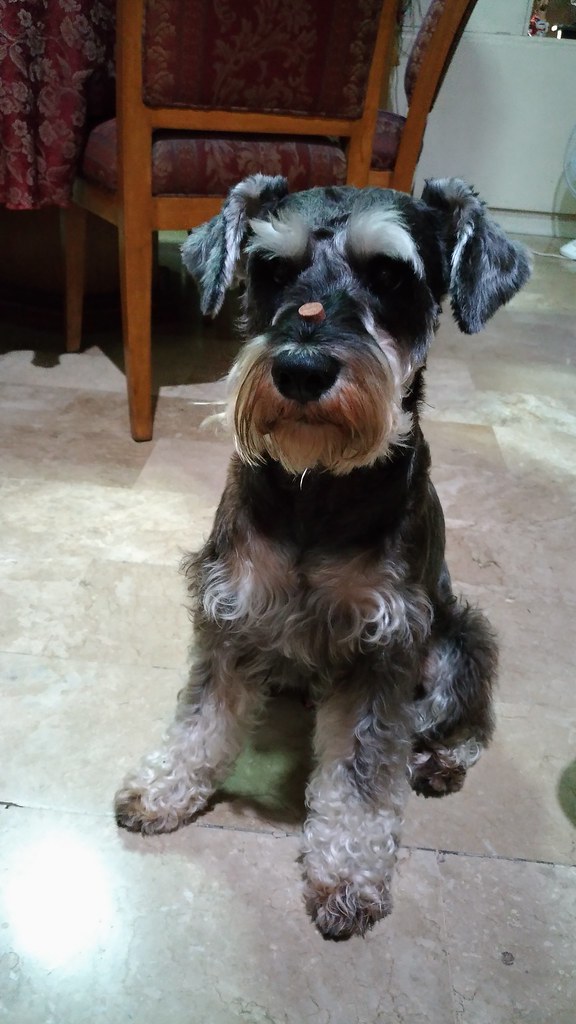 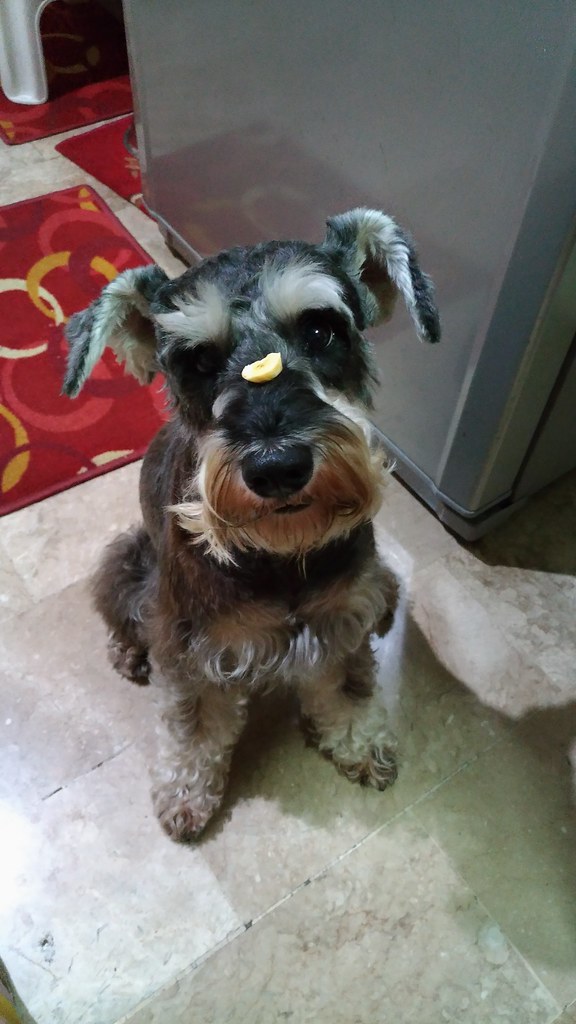 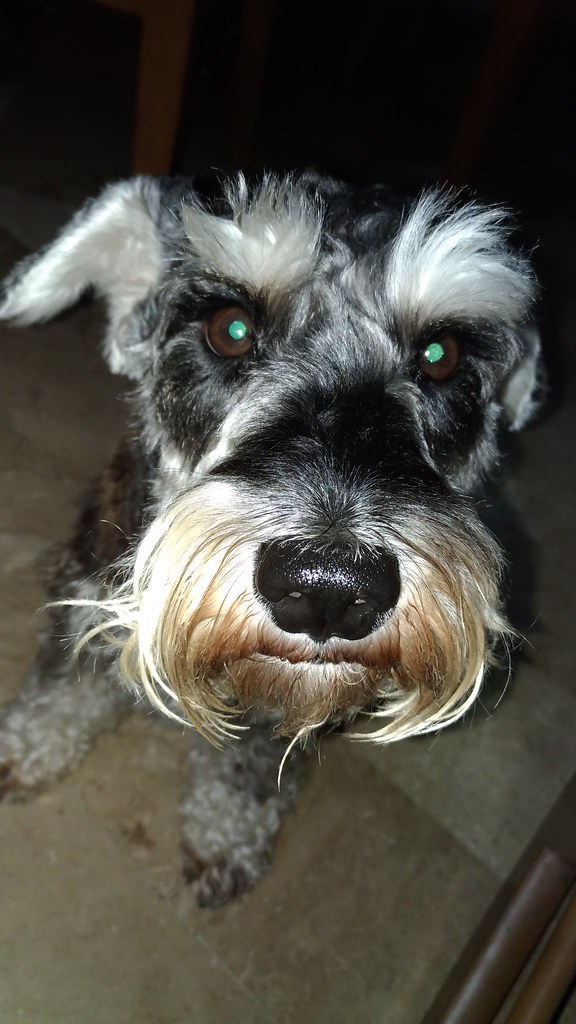 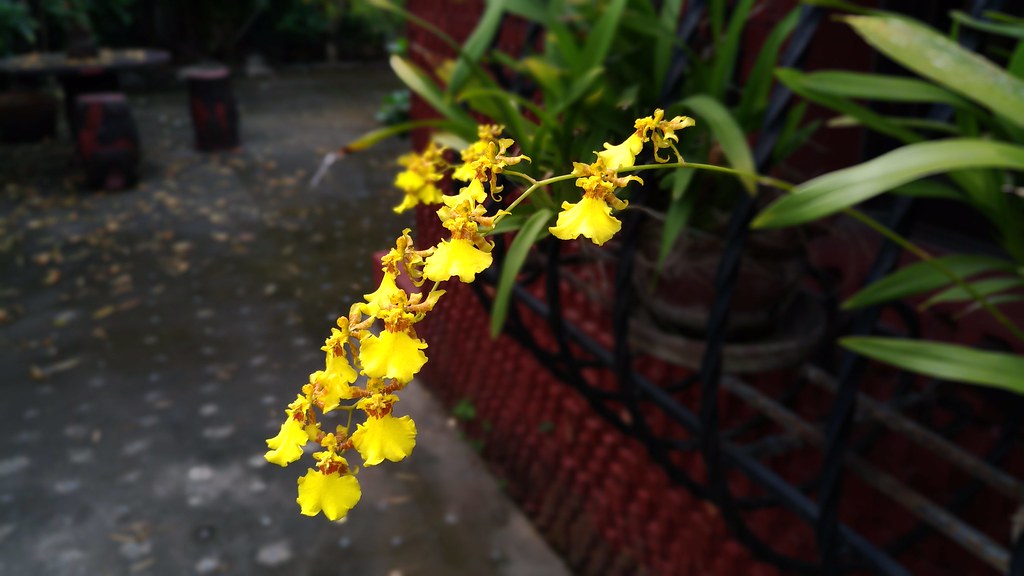 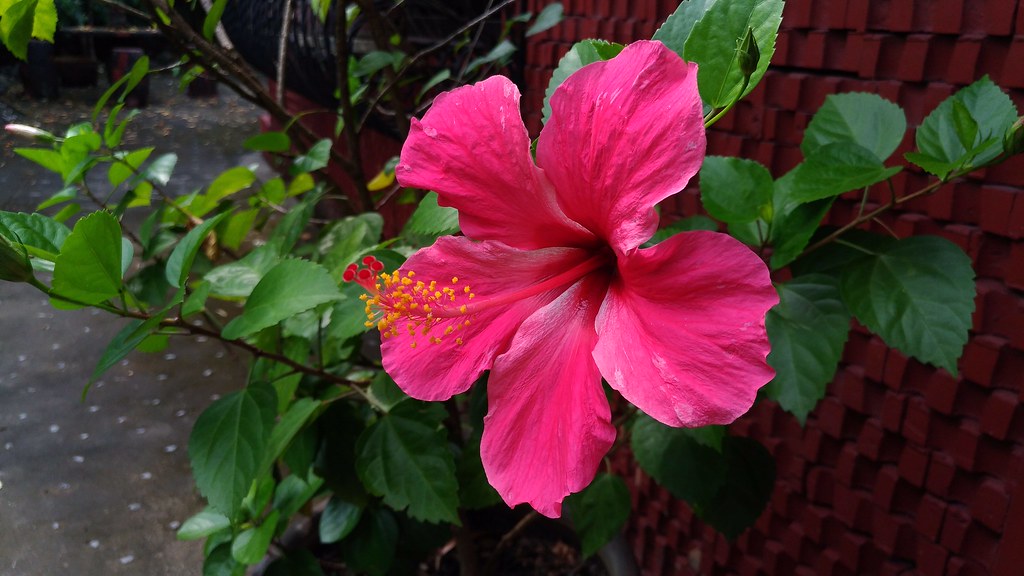 You can easily adjust the depth of field 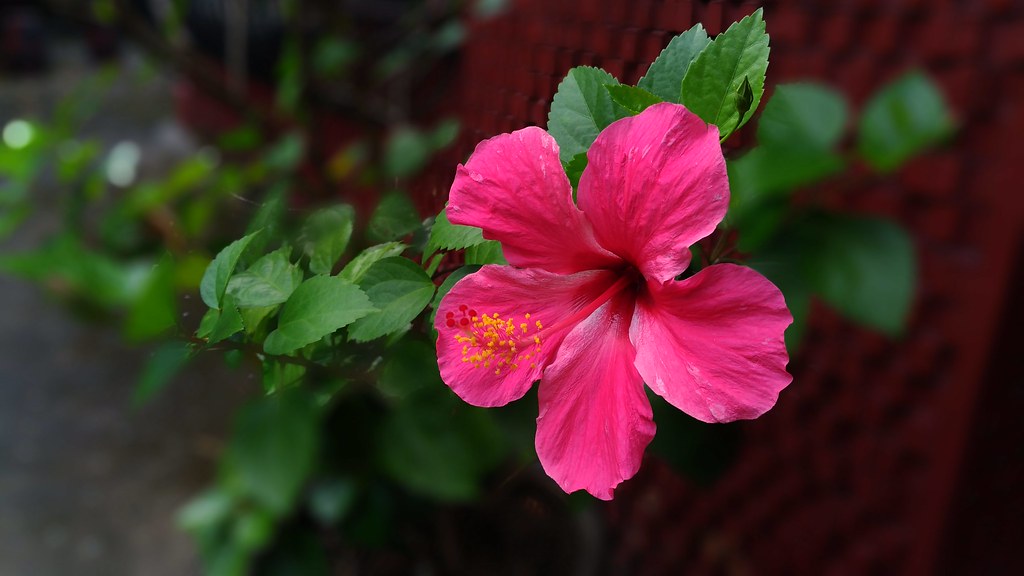 Front camera is great for selfies in daylight 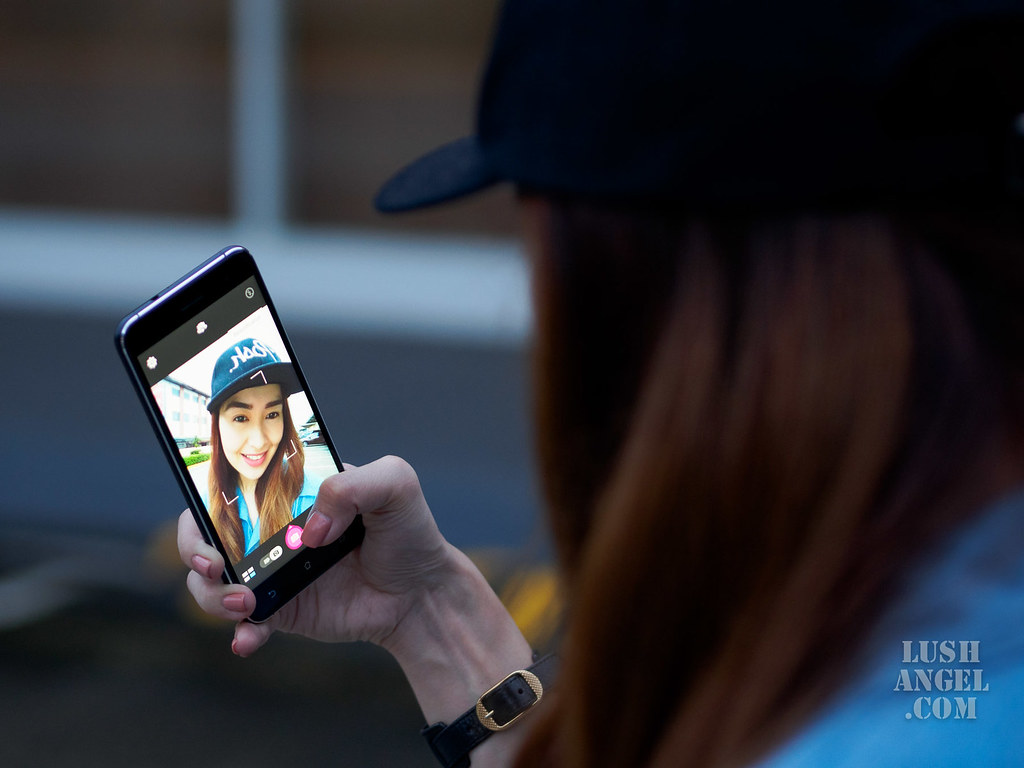 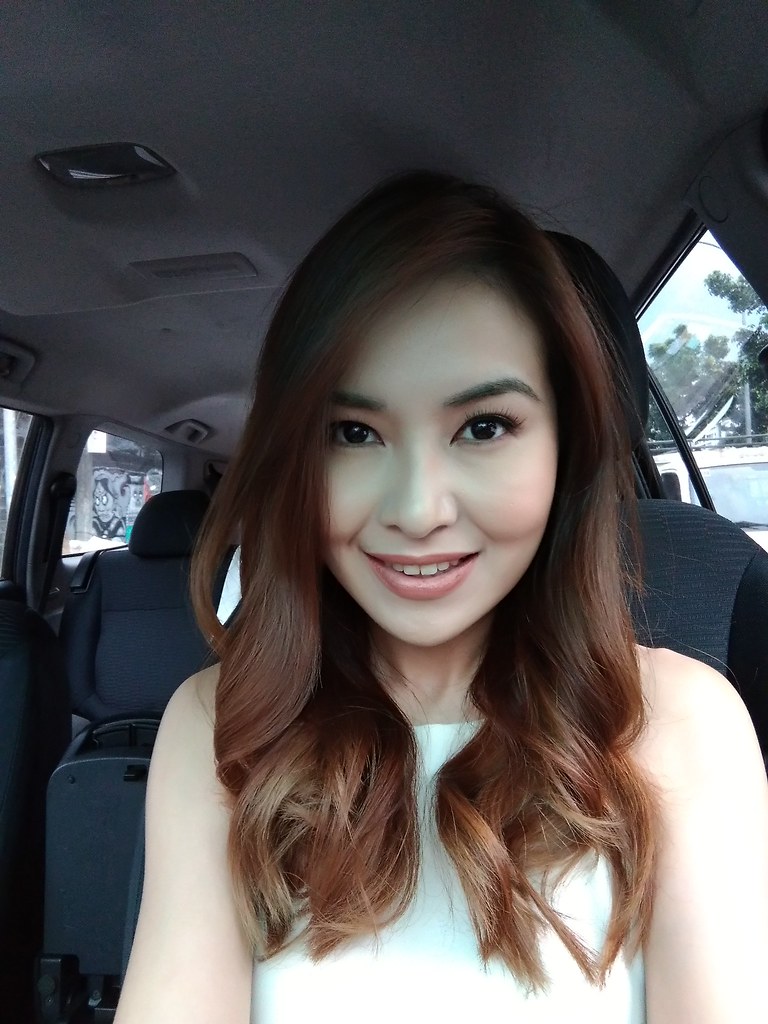 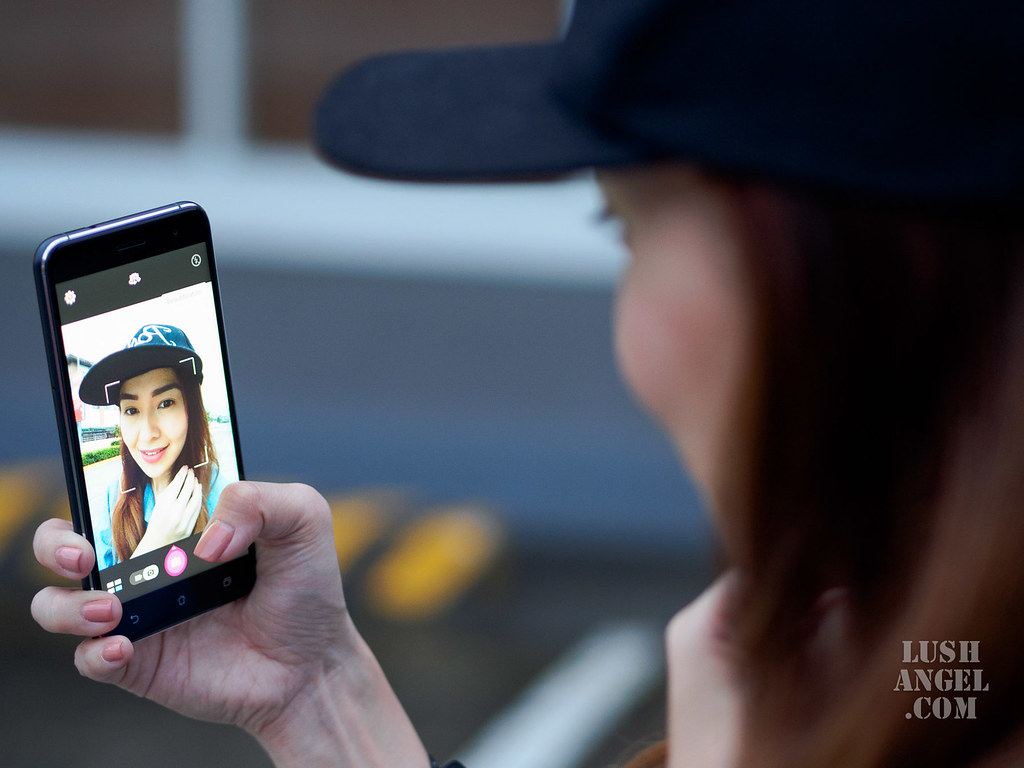 For someone who loves to take photos and update my Instagram, I’d say the camera is acceptable and it’s way beyond what I expected, considering the handset’s class.

I’m the type who loves to multi-task all the time: While playing Pokemon Go, a text message pops so I immediately reply. Then, I go back to my game and all of a sudden, I have to send an e-mail. I browse my Instagram, Facebook, and Twitter, until I realize I want to post something as well. I take a photo, edit on Snapseed and VSCO, then upload on Instagram. Then, I go back to playing. This is the normal scenario when I’m holding my mobile phone. It’s non-stop toggle between apps. Despite my usage, all the apps launch fast and run smoothly, without any delays. I haven’t experienced the screen freezing or crashing. Playing Pokemon Go is such a breeze, without any issues. All these are possible with its 3GB RAM, 32GB internal storage and an additional memory slot where you can put MicroSD card up to 256 GB! 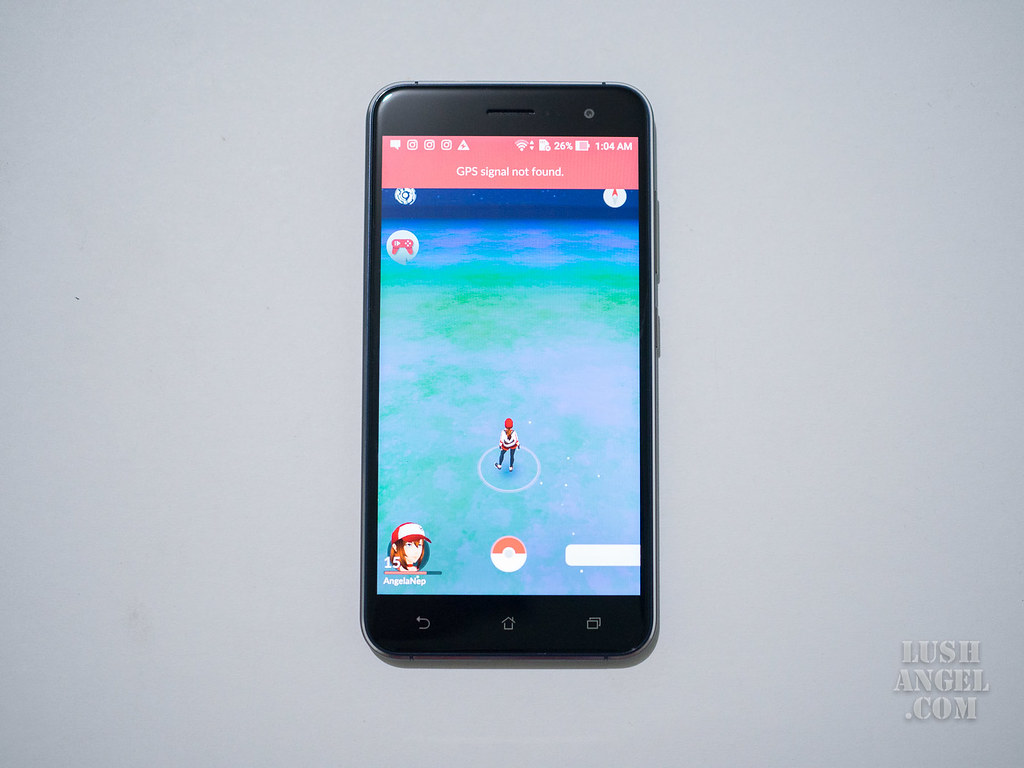 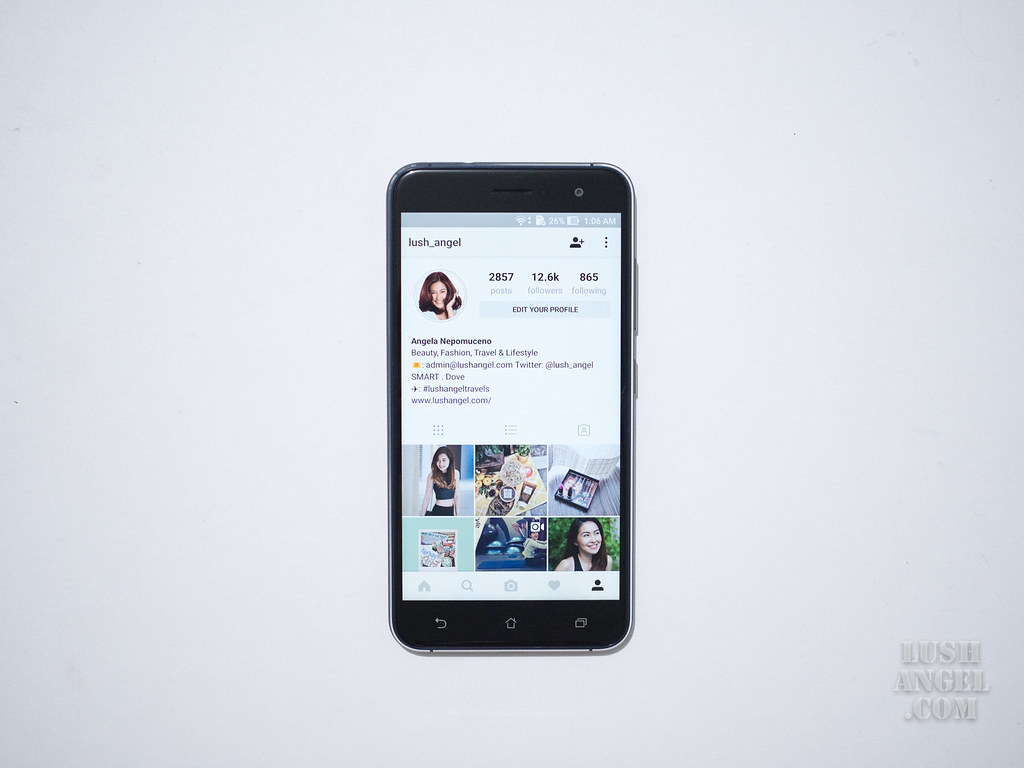 Aside from taking photos, playing games, and browsing and updating social media sites, I also love listening to music. For me, the sound quality using the headphones or the loudspeaker is good. It’s clear enough for casual listening.

Asus Zenfone 3 5.2-inch ZE520KL is definitely worth more than its price (PHP 16,995 in Asus store). For me, the design, as if it’s a premium phone, is already a winner. When it comes to its camera and performance, it has improved a lot compared to its predecessor. 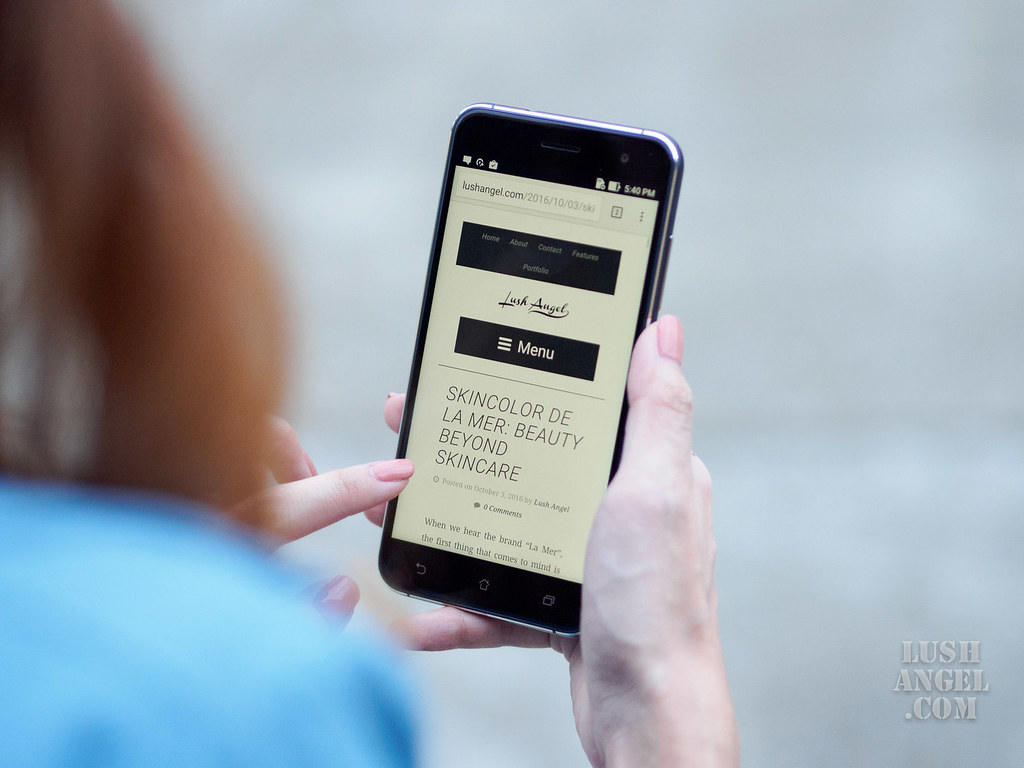