To be honest, I do not really pay attention to dip eyeliners whenever I see them in makeup counters. It’s probably because of my not so good experiences in the past – hard to apply and uneven application. Besides, in this day and age, I think most of us are all used to pens and brushes. And then Maybelline Hyperink Liquid Liner launched… At the back of my mind, why?! But of course, as a beauty blogger, I had to try it. The last time I used a dip eyeliner was… I really don’t remember! It has been ages, I guess! So I gave this new Hyperink Liquid Liner a shot. Here’s my in-depth Maybelline Hyperink Liquid Liner Review: 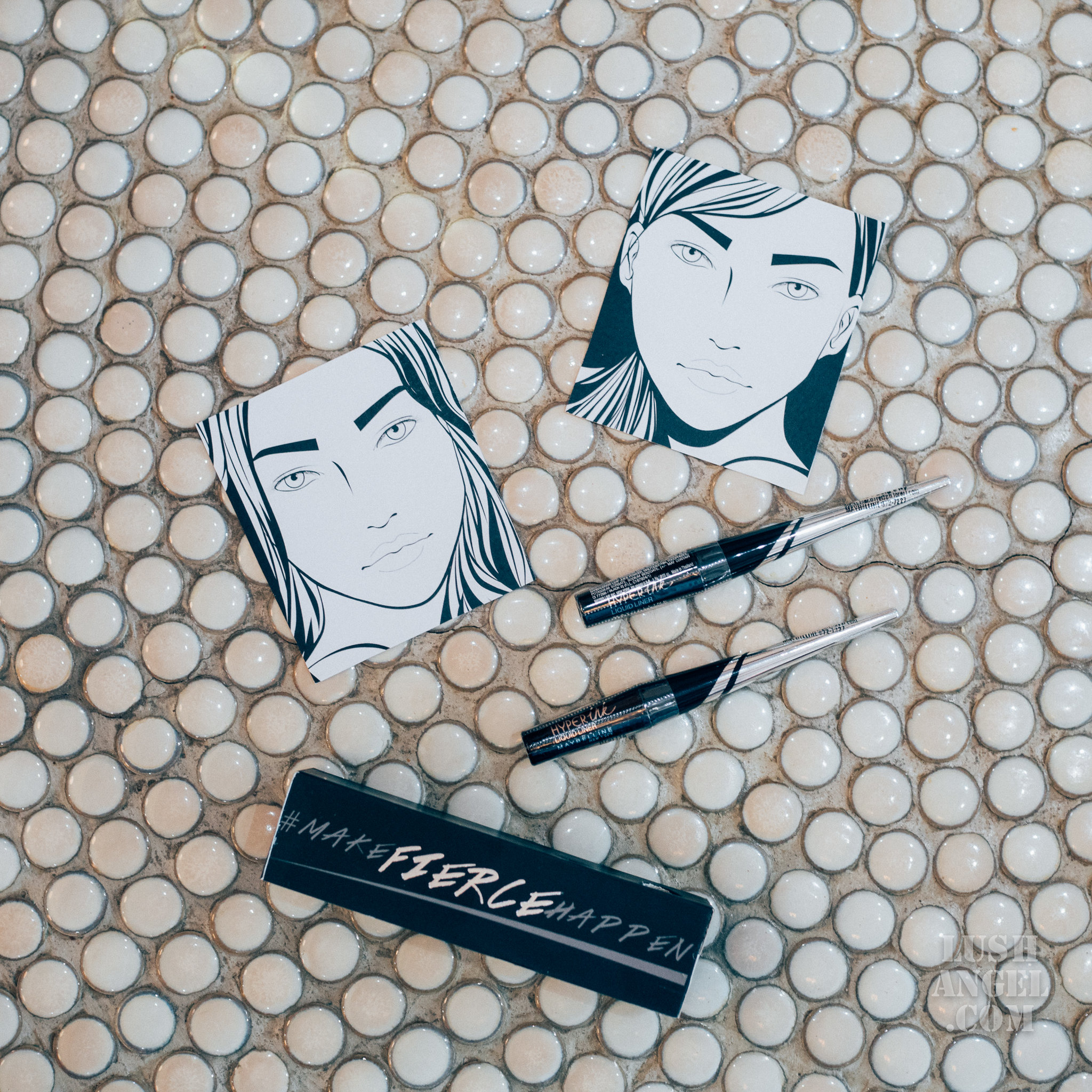 Get inked with a liner that does it all. Intense blacker than black pigments are highly absorbed by its unique flexi-cushion tip that gives extreme control. With a 12h smudgeproof formula, this eye liner will deliver bold and precise definition all day long. 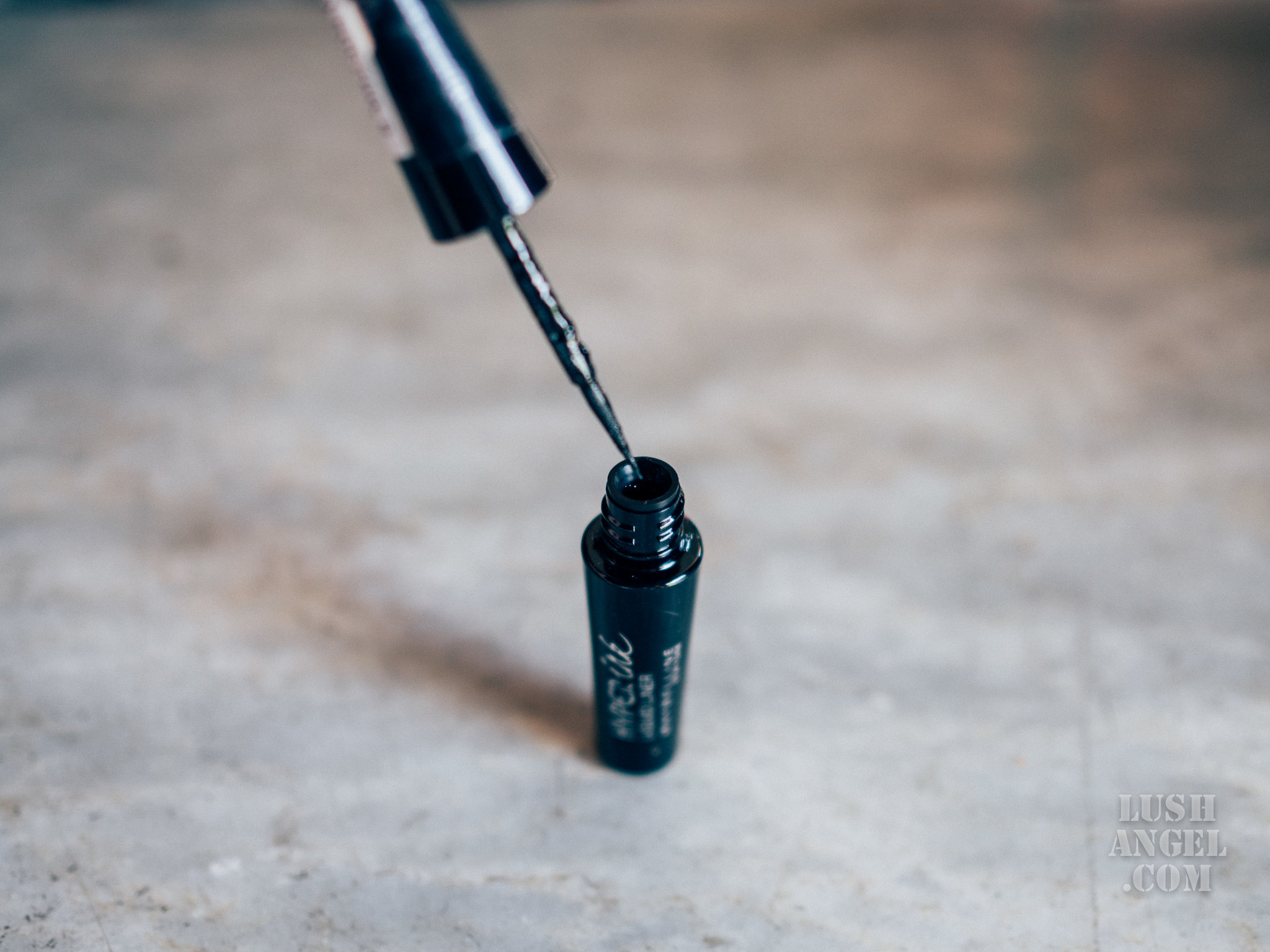 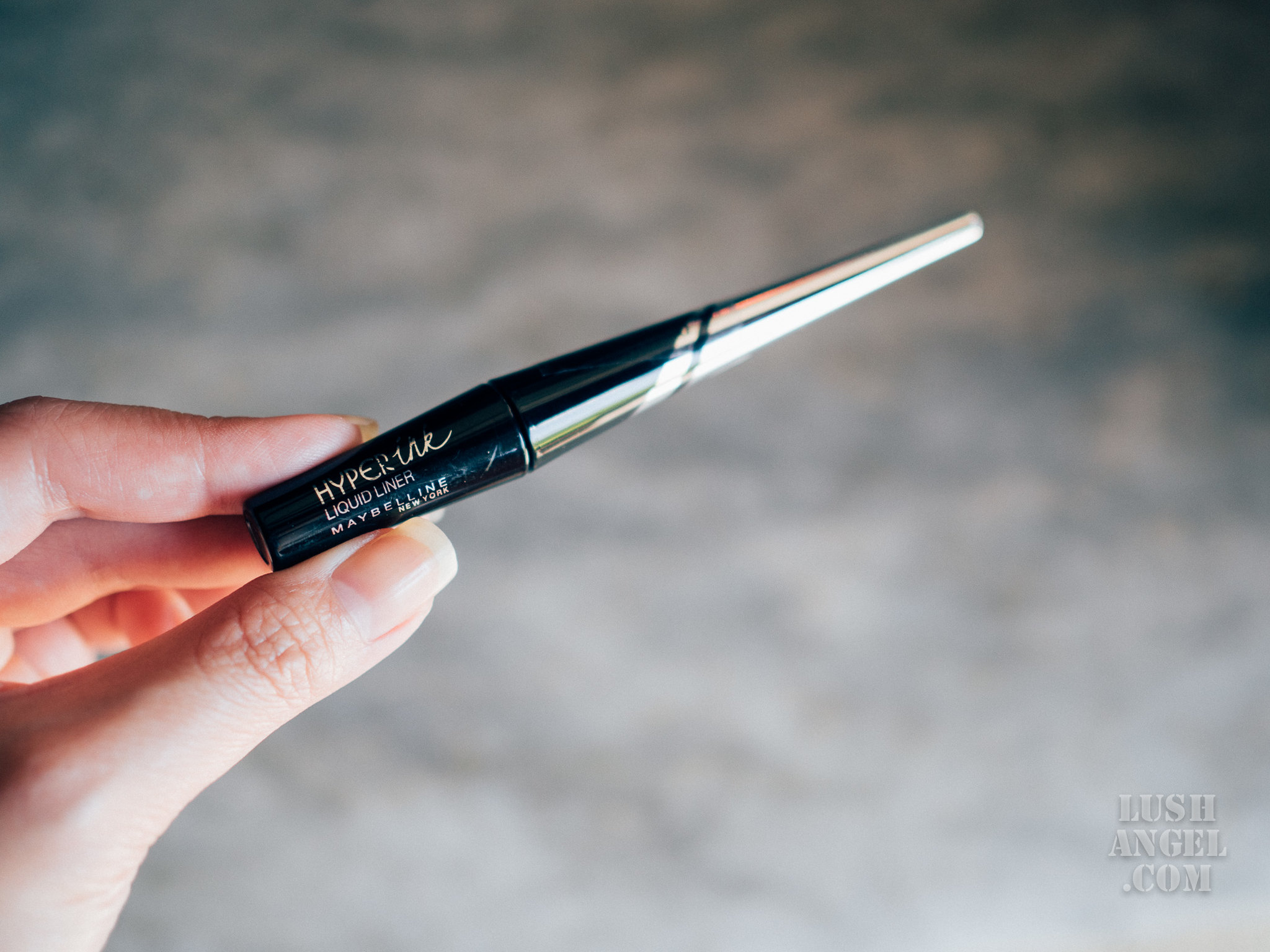 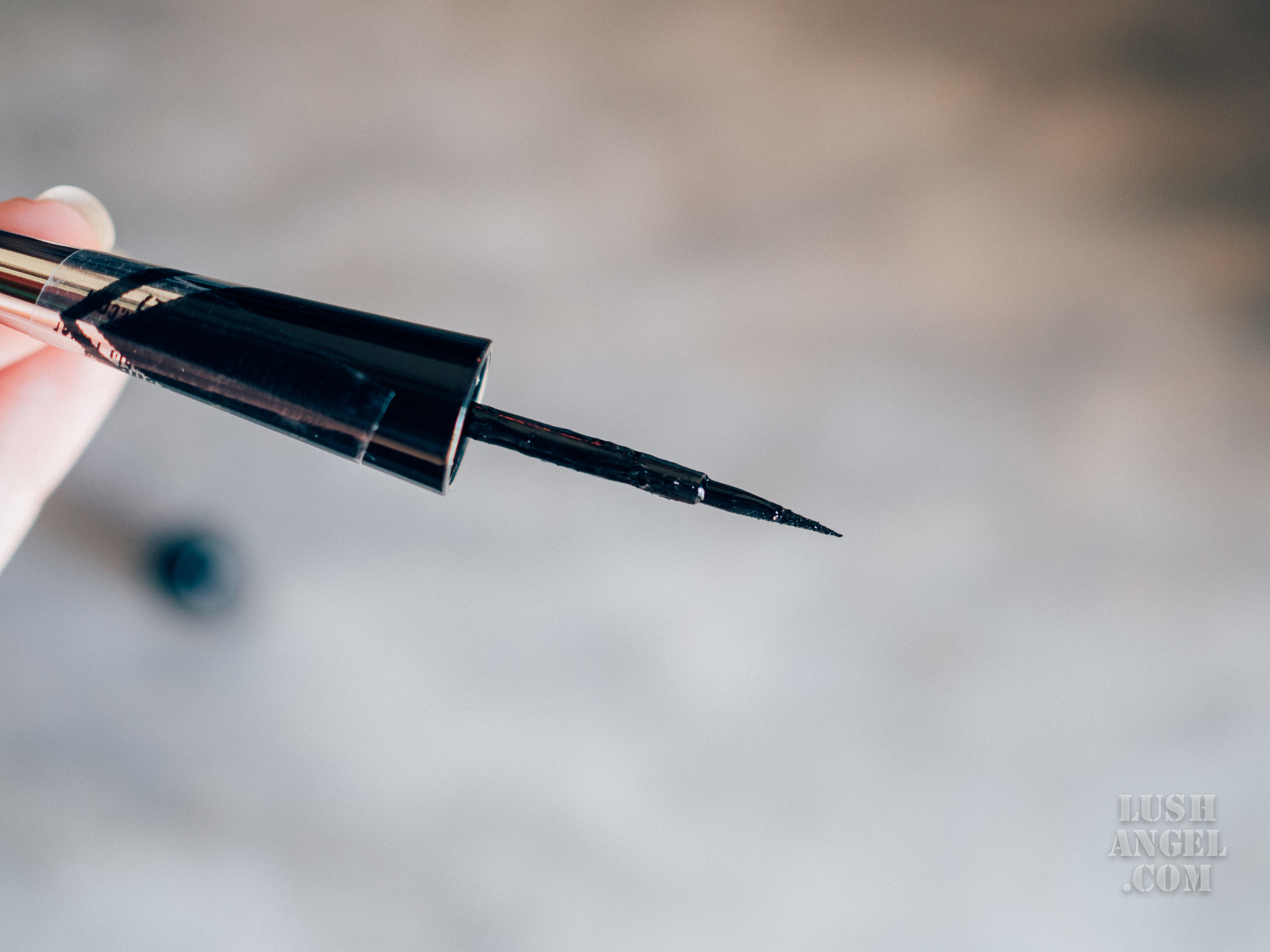 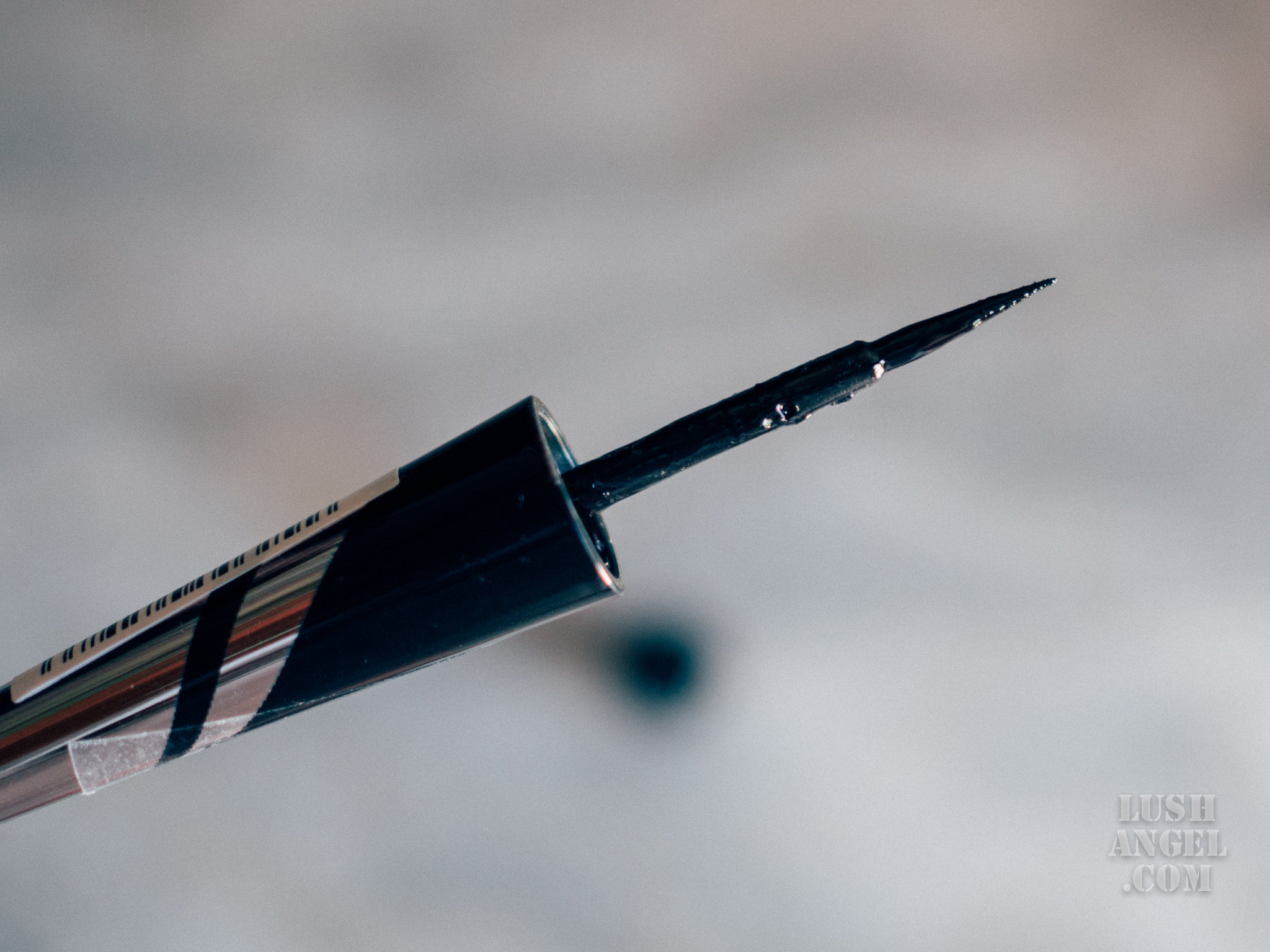 Bottom line, I was wrong about this dip eyeliner! In fact, it’s the best liquid eyeliner I’ve tried to date in this price range. It doesn’t budge, once it sets. Just make sure to let it dry for a minute and it’s there to stay! The pigment is really amazing. It applies evenly in just one stroke. Some would appear cracked or the ink/film would slide when applied repeatedly, but I didn’t encounter any of these. Surprisingly, the brush is also easy to control – in fact, I find it even easier than a felt tip applicator.

I highly recommend Maybelline Hyperink Liquid Liner to those looking for a budget-friendly black liquid eyeliner. If you are not used to applying liquid eyeliner, this could be a good start considering its price!

As seen below, the swatches are very pigmented. The first two swatches were brushed in just one stroke. 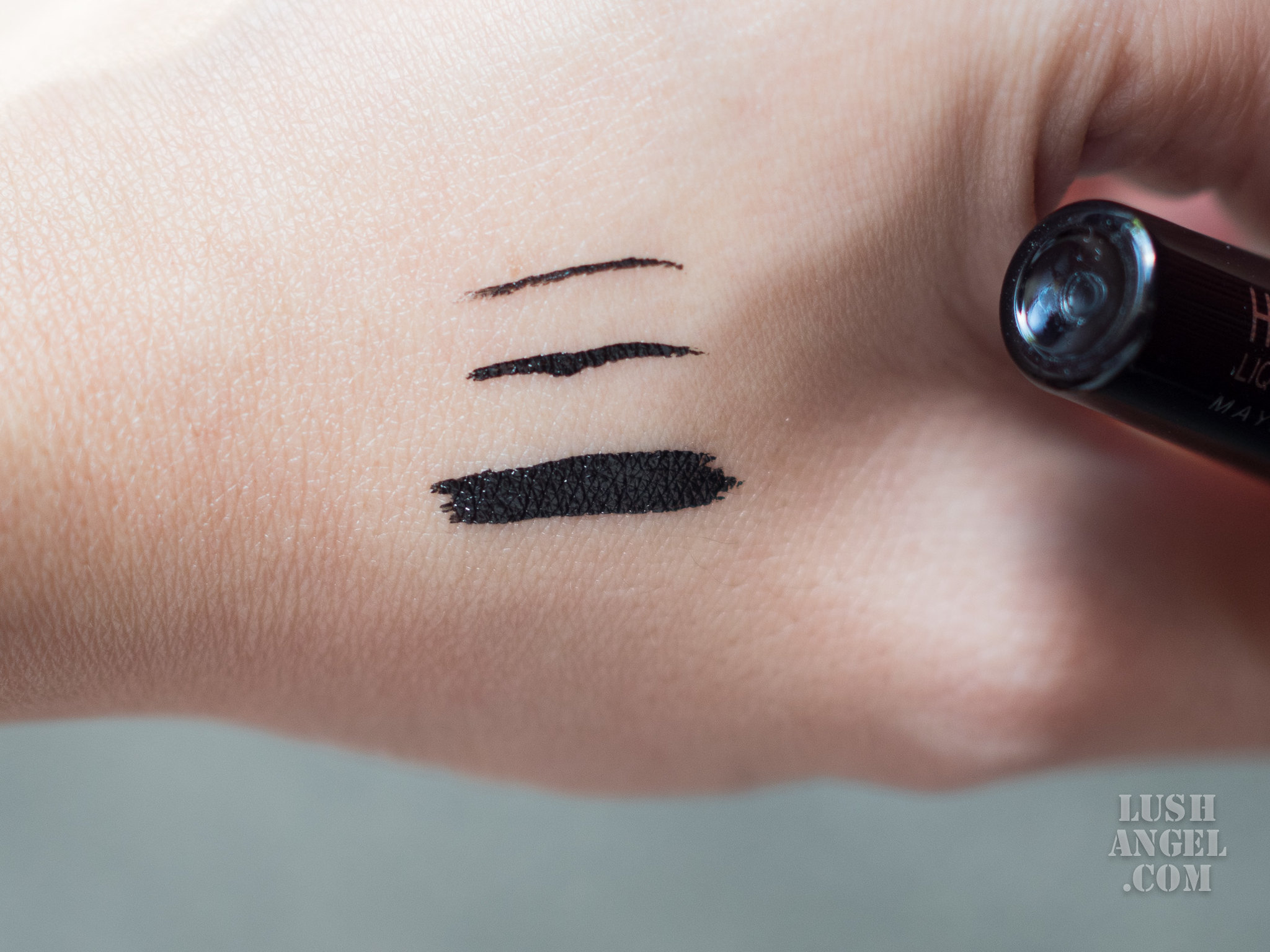 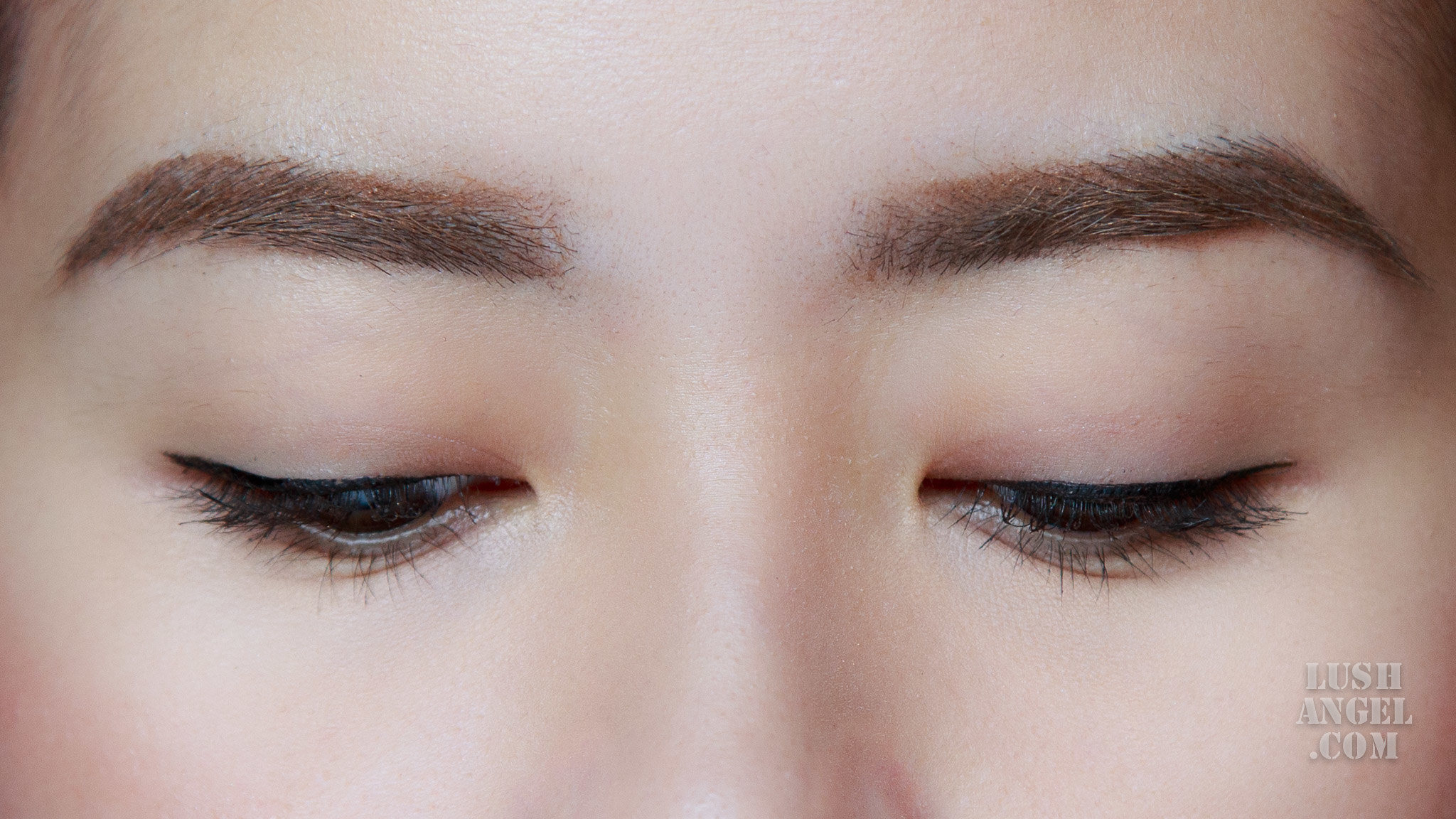 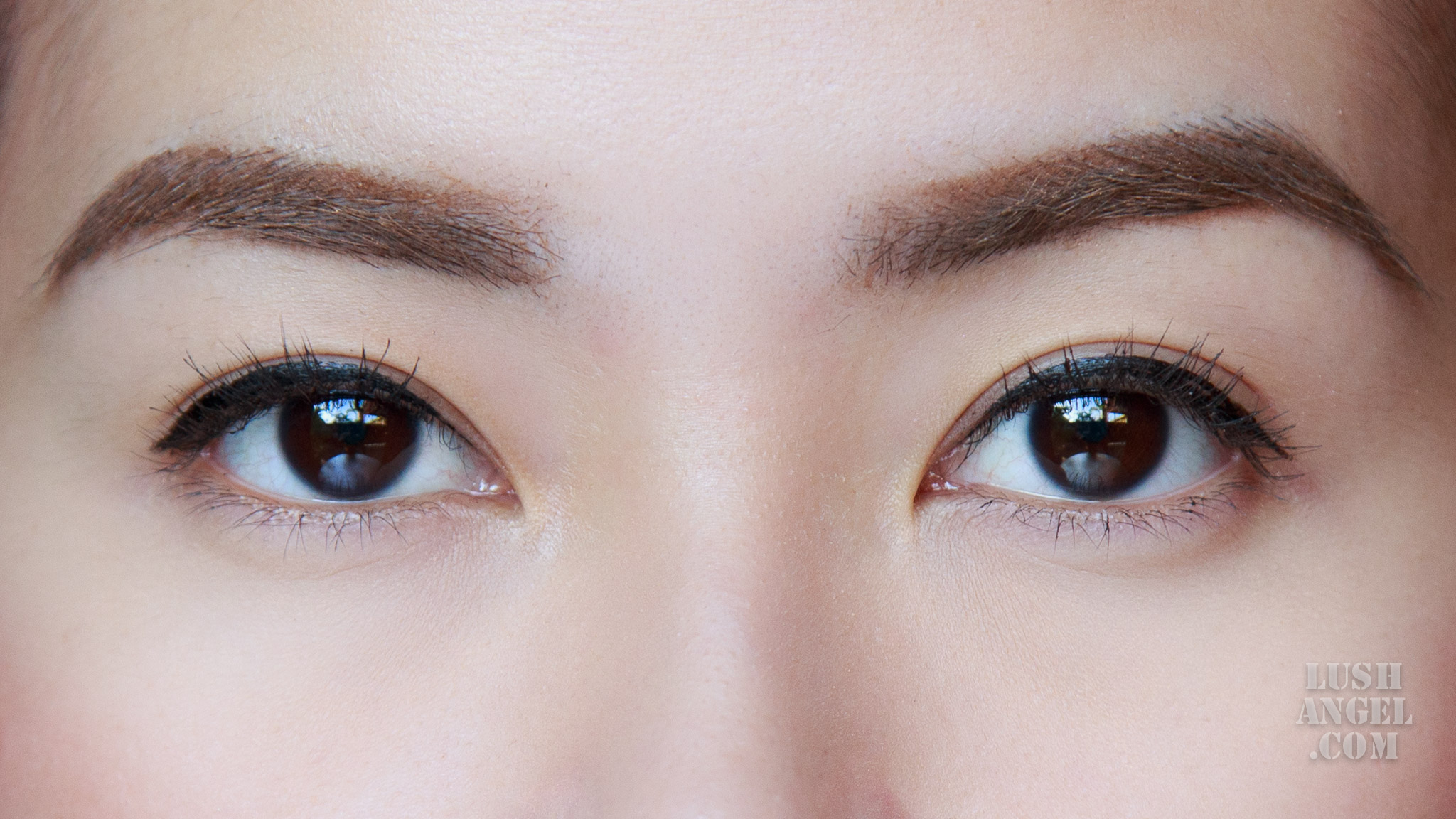 Maybelline Hyperink Liquid Liner is available in Maybelline counters for PHP 199 in the Philippines.