Cirque Du Soleil is back in Manila and this time, it is inspired by James Cameron’s global hit Avatar. After touring North America since 2015, Toruk — The First Flight made its Asian debut at SM Mall of Asia Arena last June 23. Finally!!! 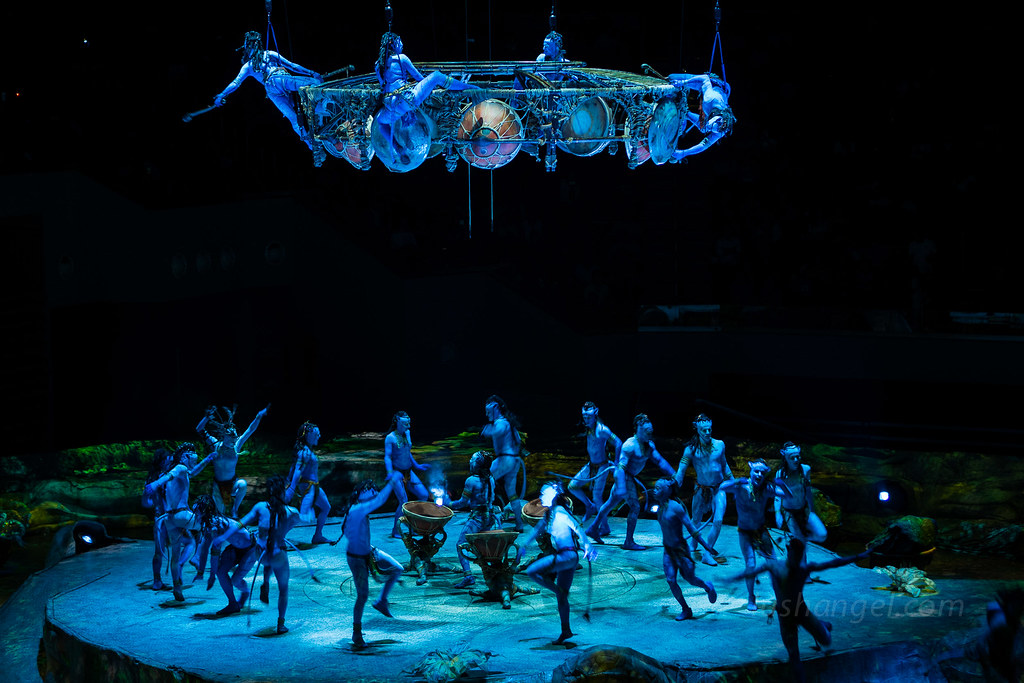 Last Friday, I was transported to the world of Pandora and it was nothing but magical! Imagine the movie, Avatar, come to life right before your eyes. Just to give a background, Toruk — The First Flight envisions a world beyond imagination thousands of years before the events depicted in the movie. 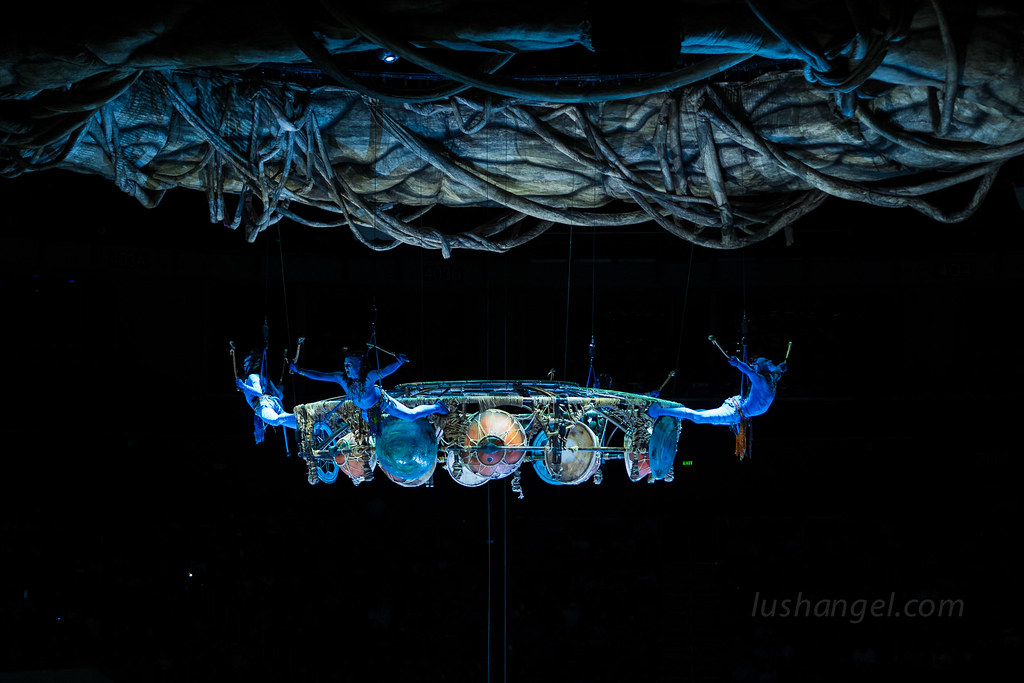 To be honest, it is not the usual Cirque Du Soleil I expected. It has less acrobatic stunts and more theater. But I would not say I was disappointed. In fact, I was at awe the entire show. While the narrator tells the story, the massive stage transforms from rocky land to lush forests to flowing lava to gushing waters. They even made an earthquake scene. All of which seemed real! I have seen a number of broadway shows, but I have not seen such amazing technical effects unfold right before my eyes. So far, this could be the best 3D mapping I have seen in theater. 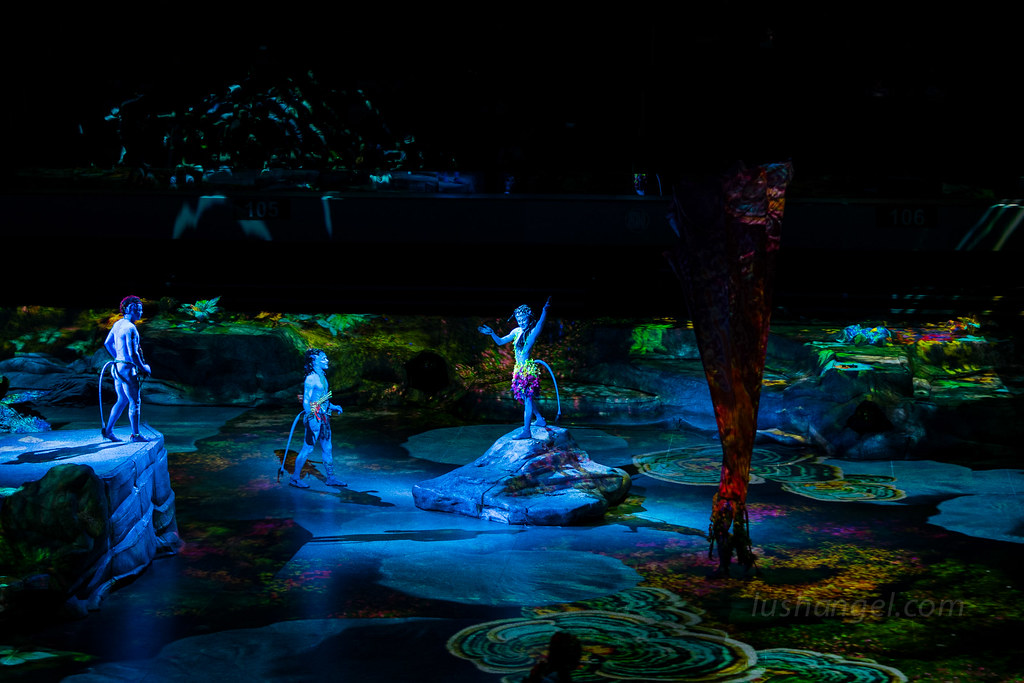 Aside from the special effects, the production design is impeccable, as seen in my photos below. 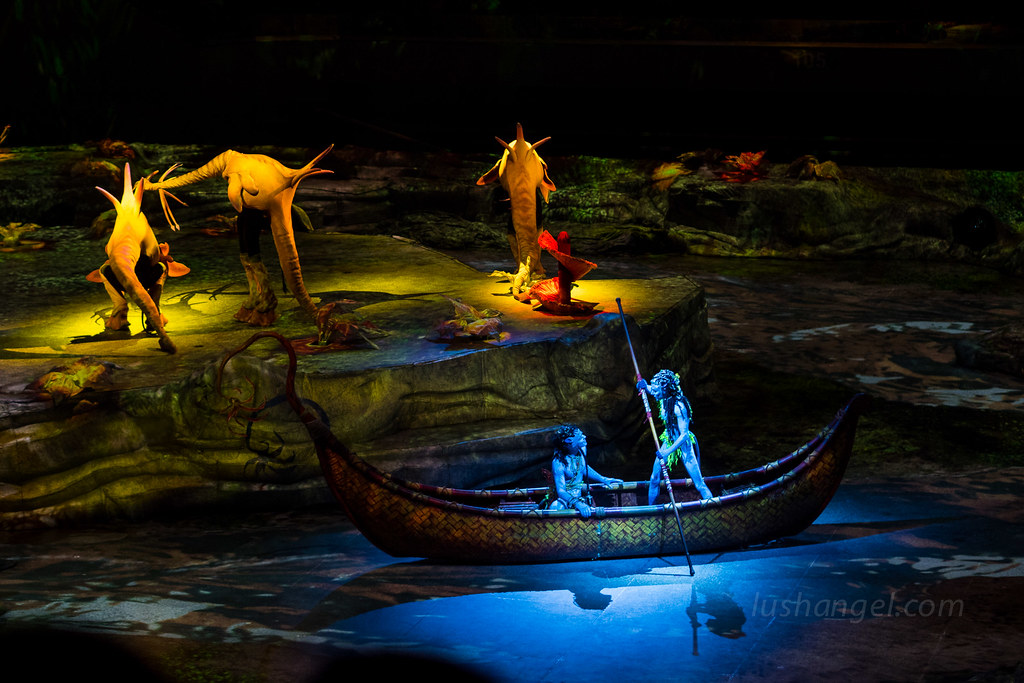 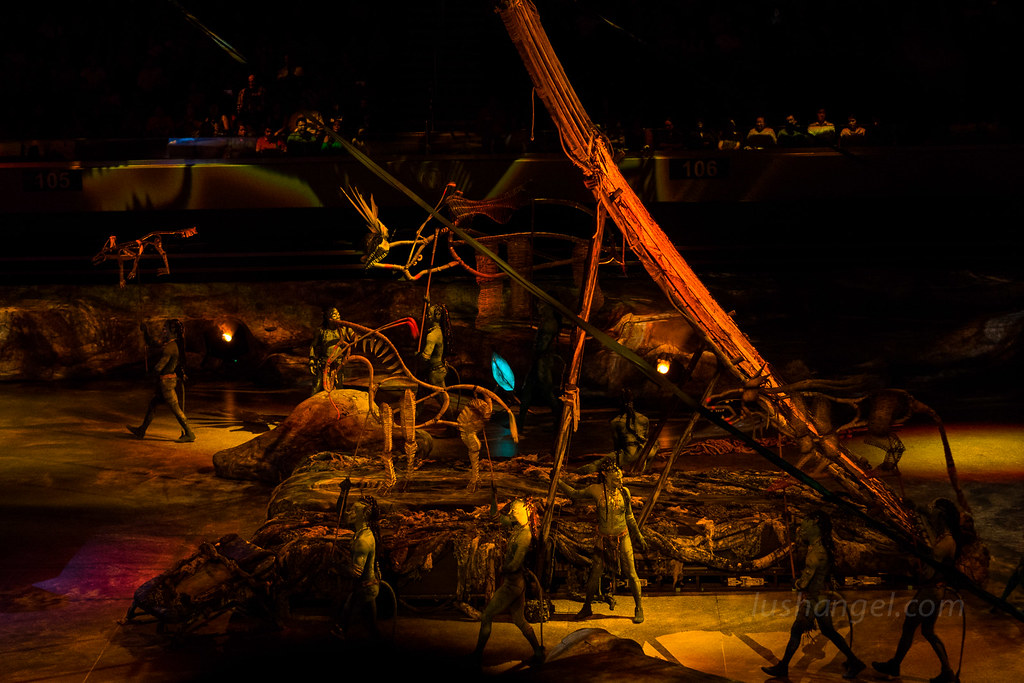 My ultimate favorite scene is the huge flowers, with some suspended through harness. It was such an eye feast! 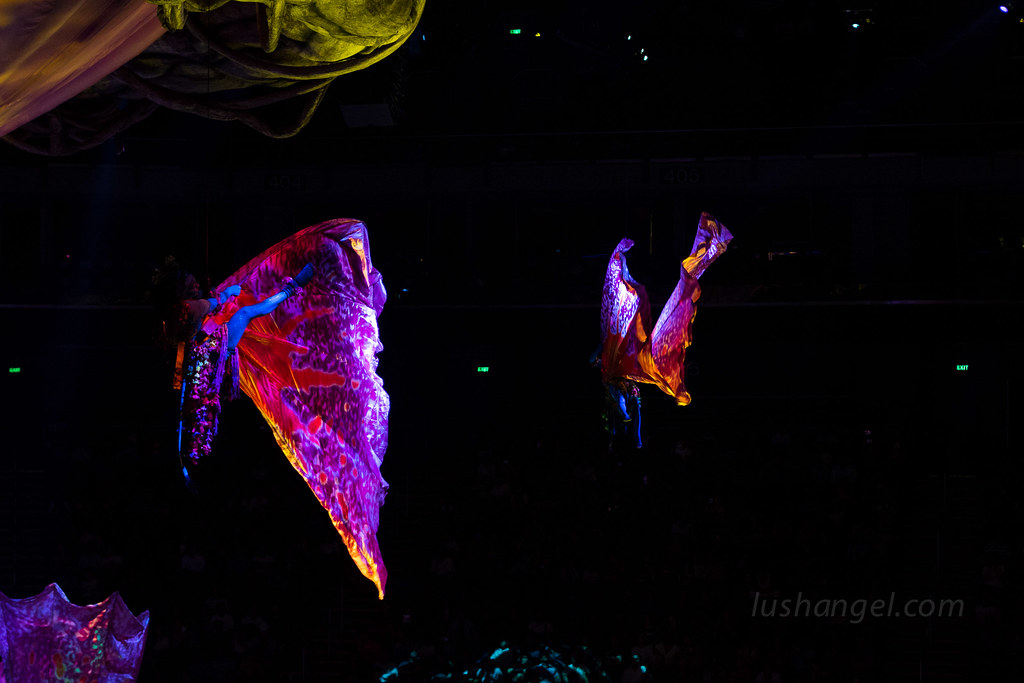 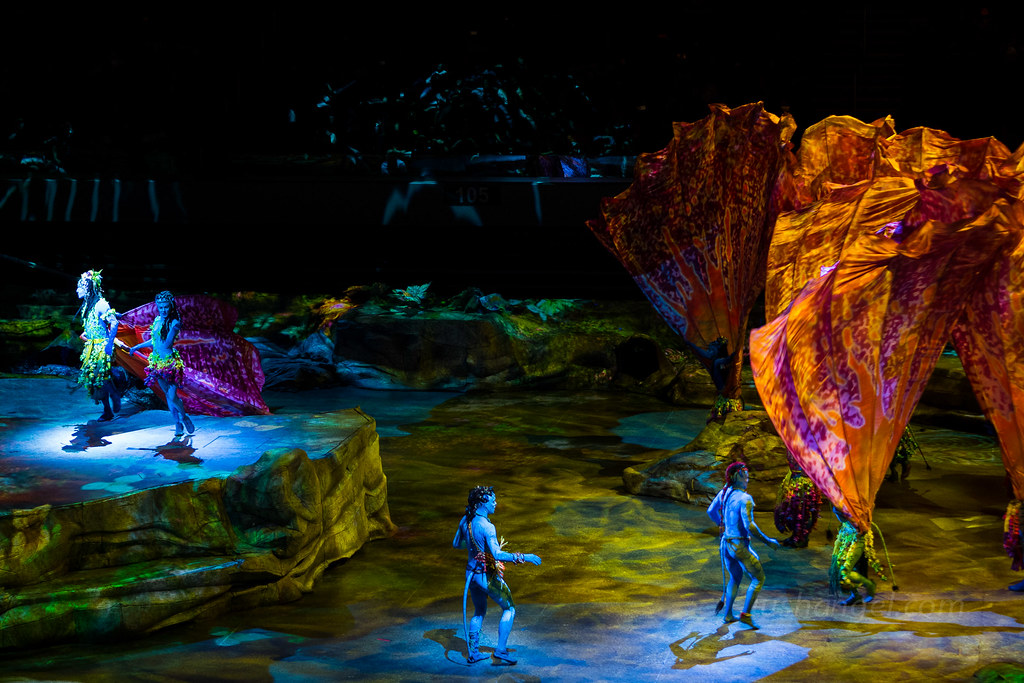 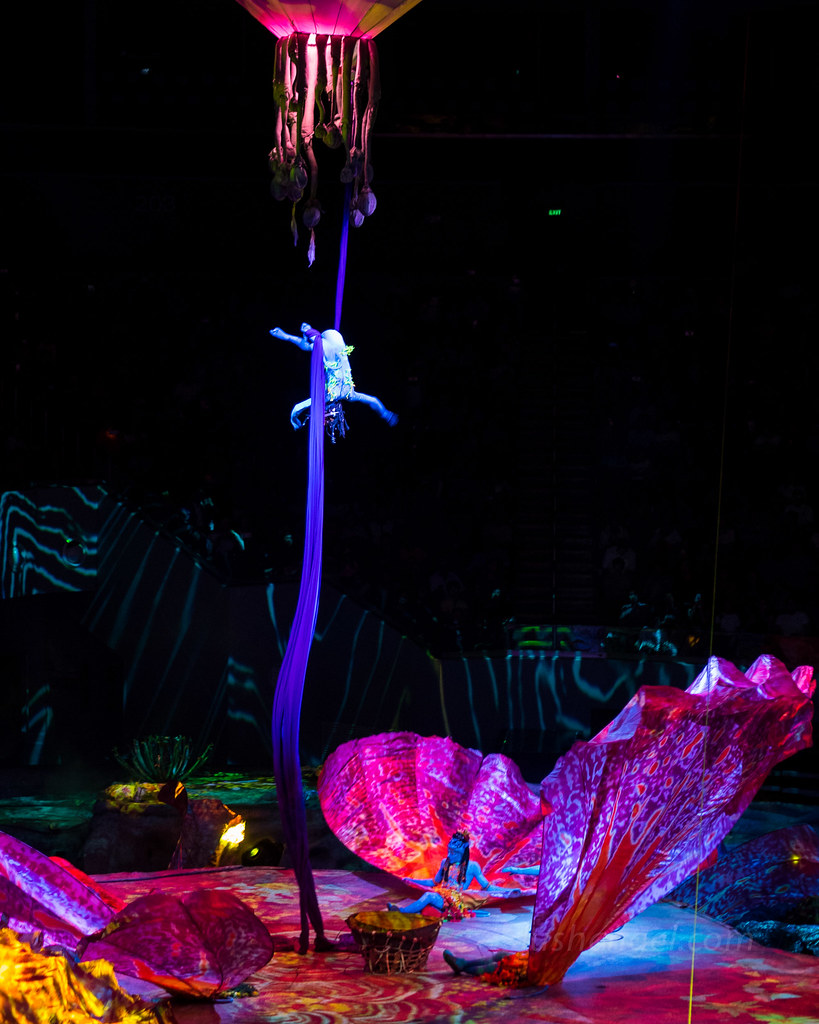 Of course, there were also acrobatic sequences highlighting performers’ body strength and balance. As mentioned earlier, there were not much breathtaking stunts though. But the earthquake scene was a WOW moment, which looked very realistic with the stunts and landslide video projection. 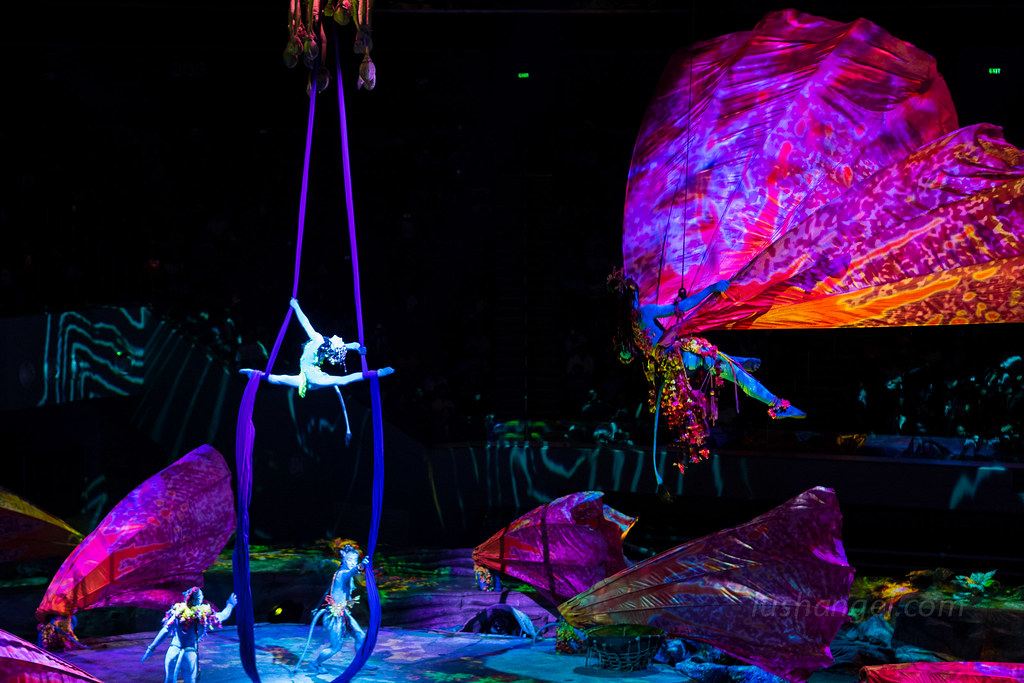 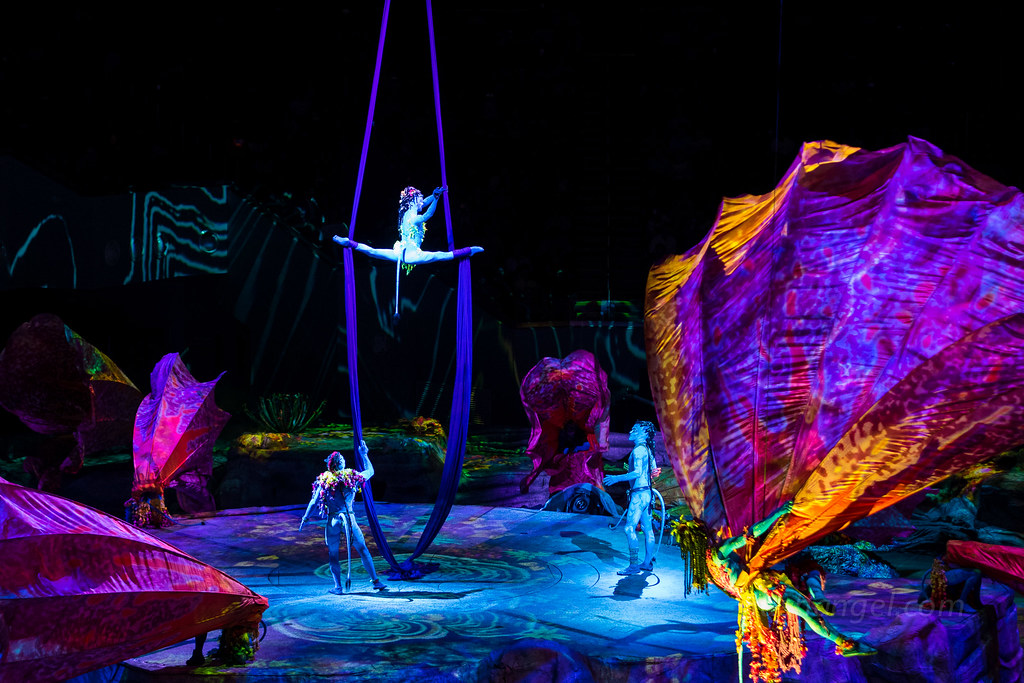 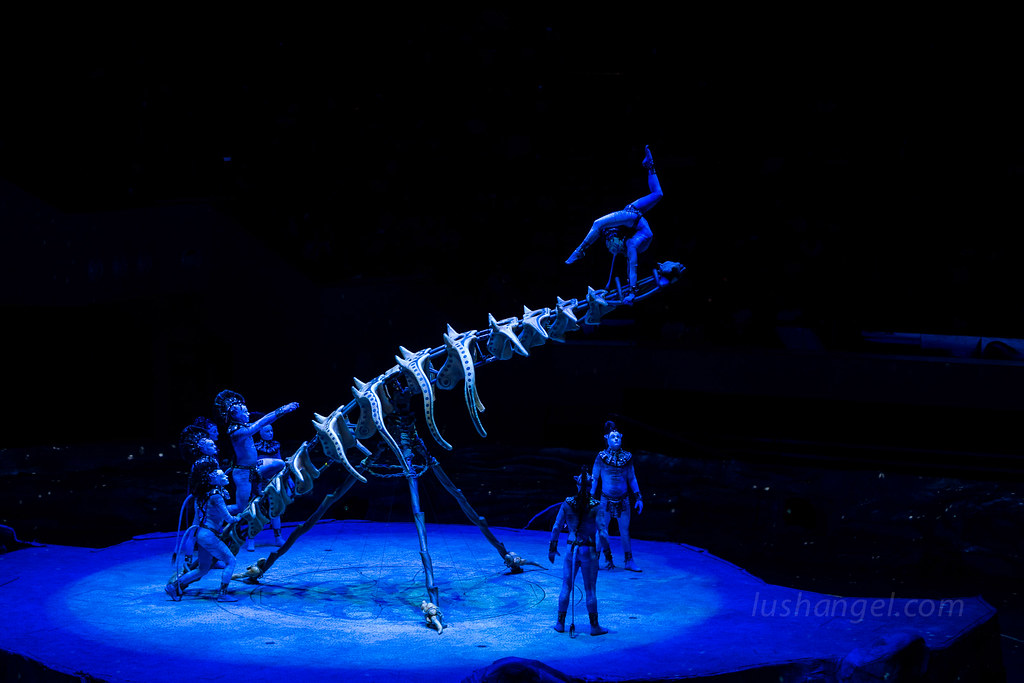 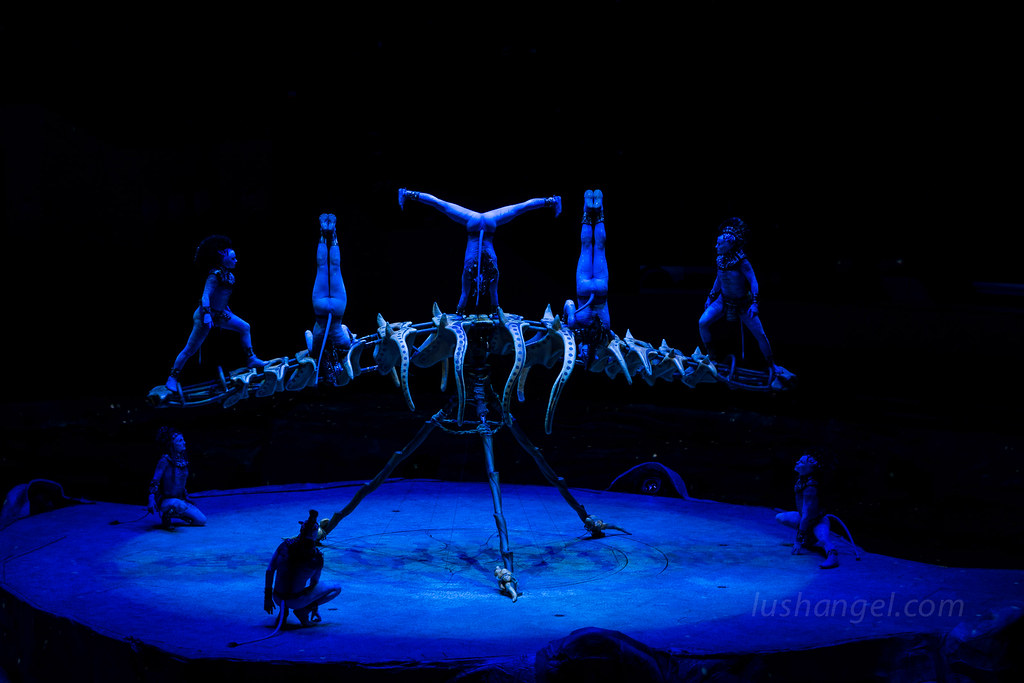 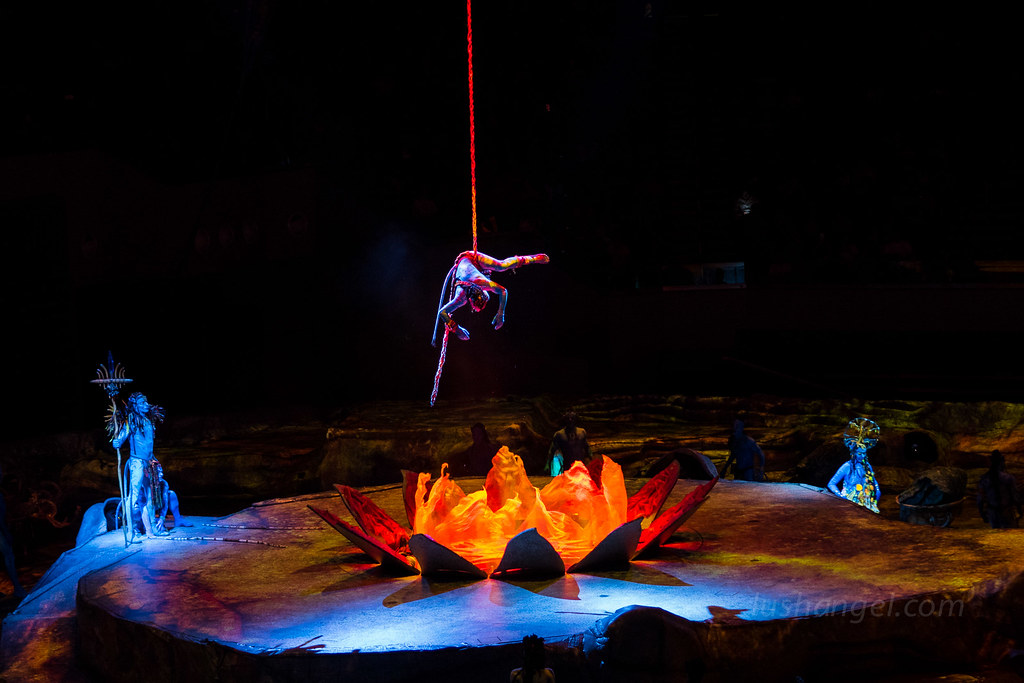 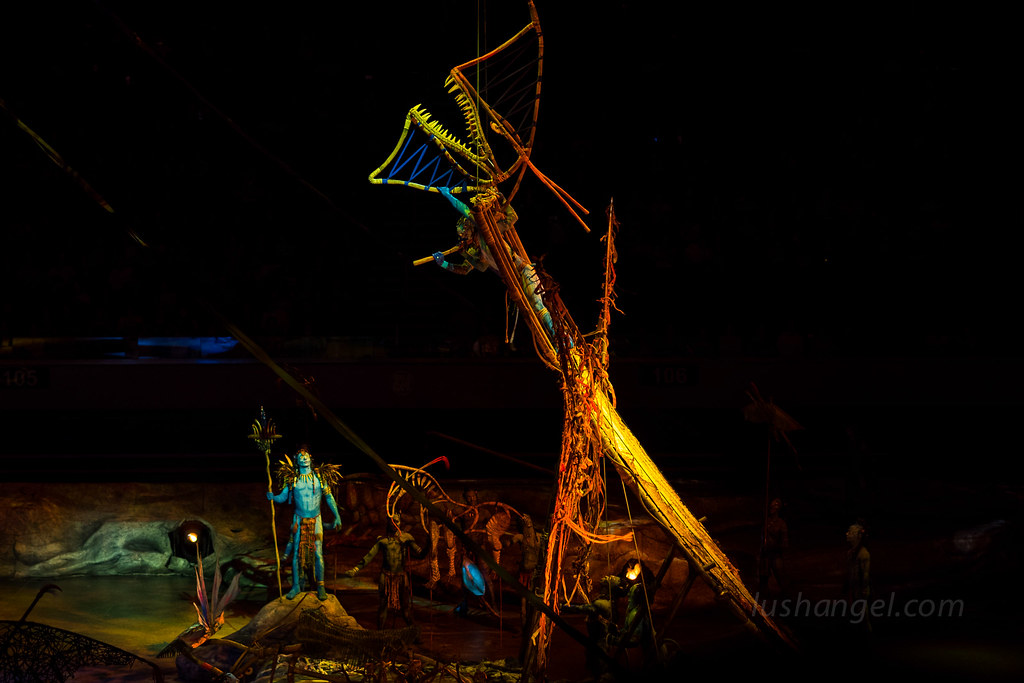 I also liked how they encourage audience participation by downloading the Toruk app in our mobile phones. The app signals the audience when to put up the phone for additional lighting effects. Just imagine the photo below if everyone had their phones lit up. So if you are watching, please participate for a more unforgettable experience. 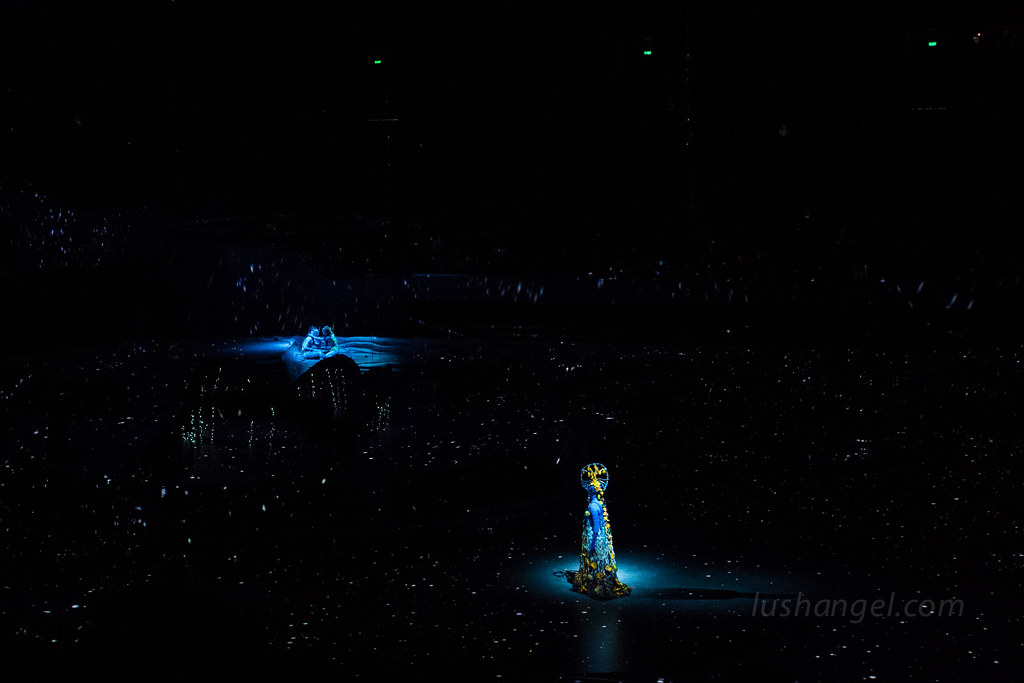 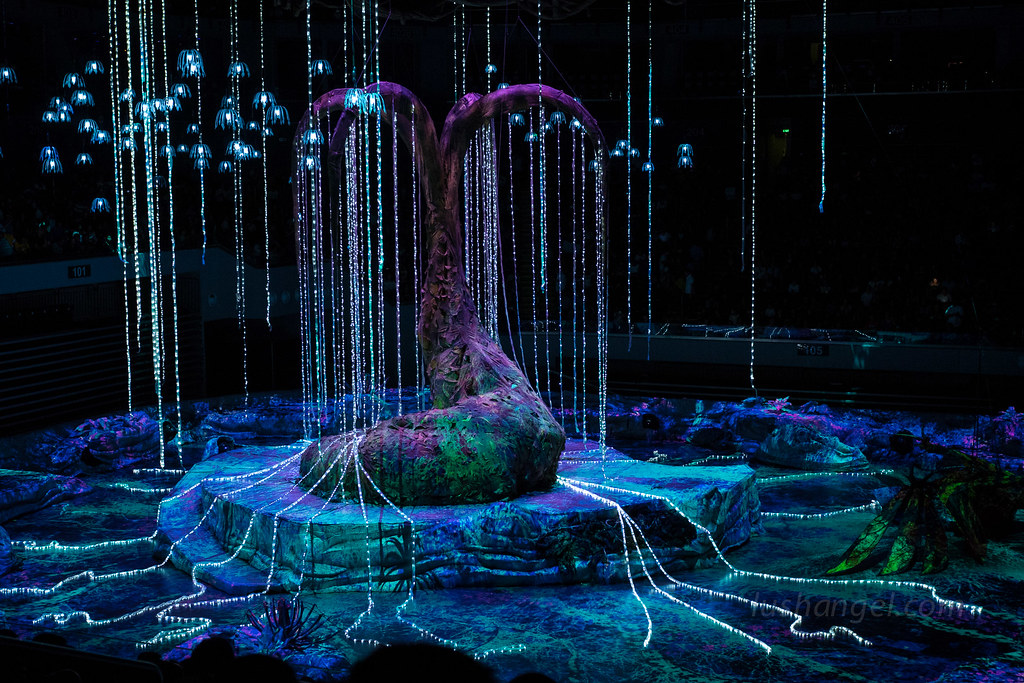 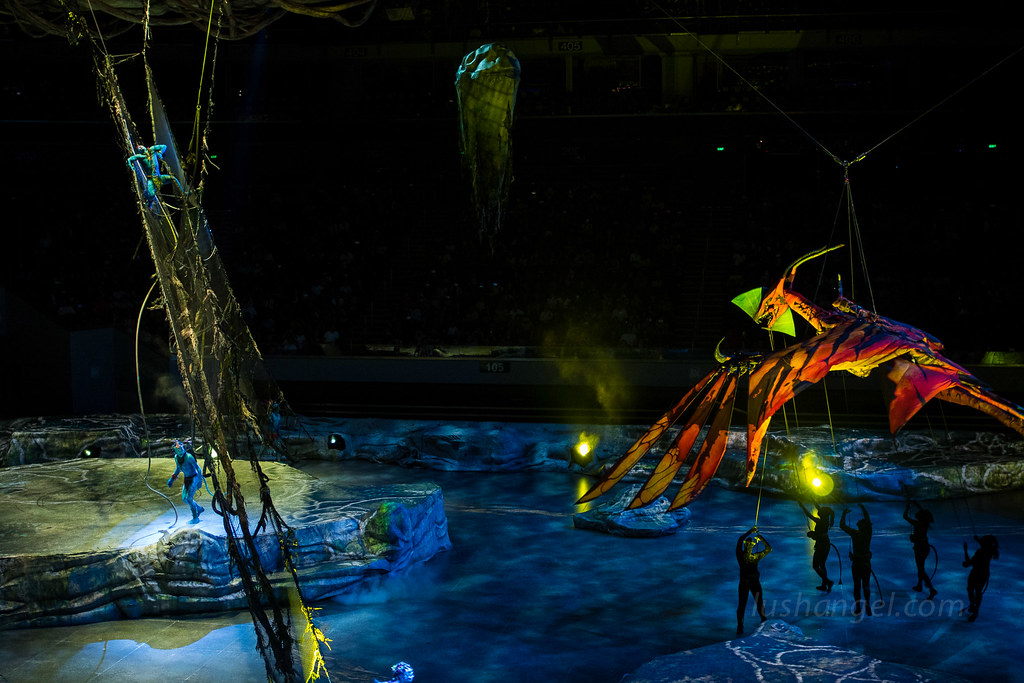 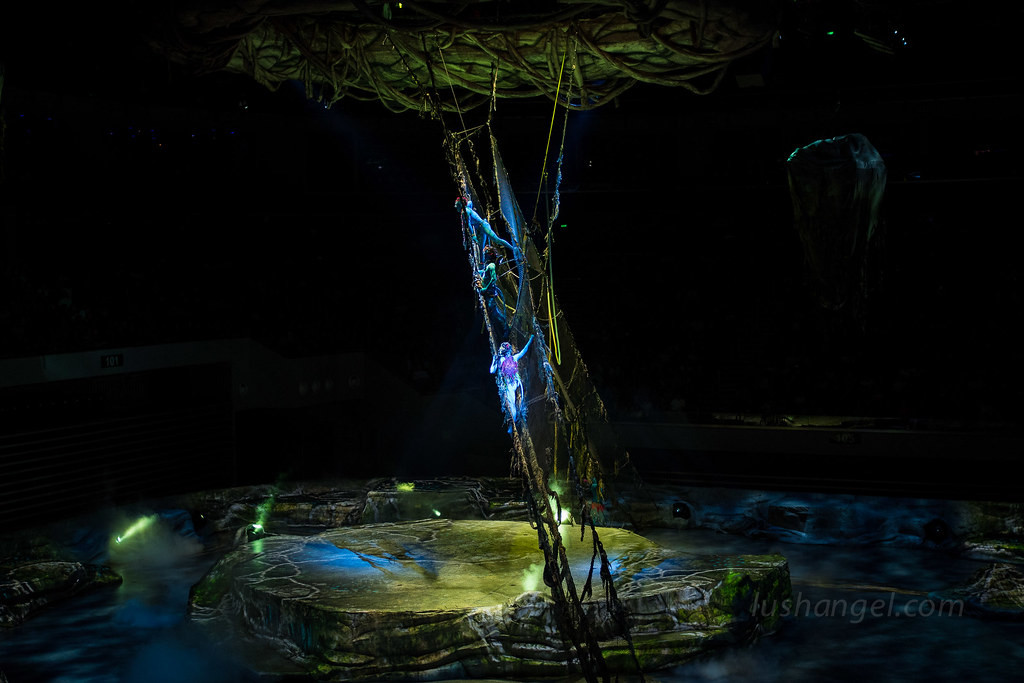 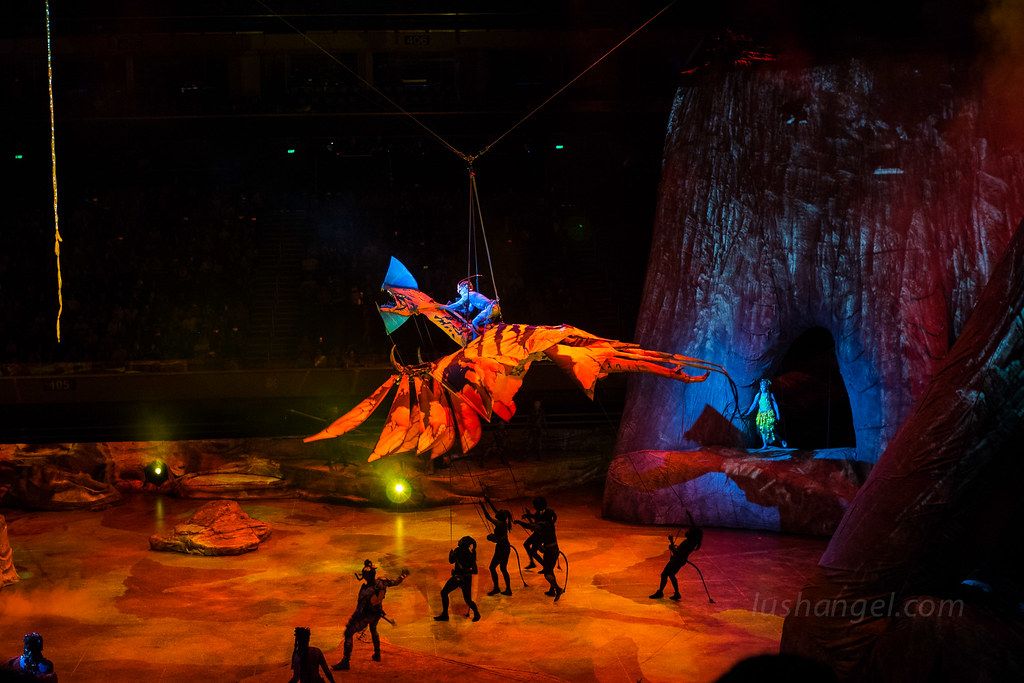 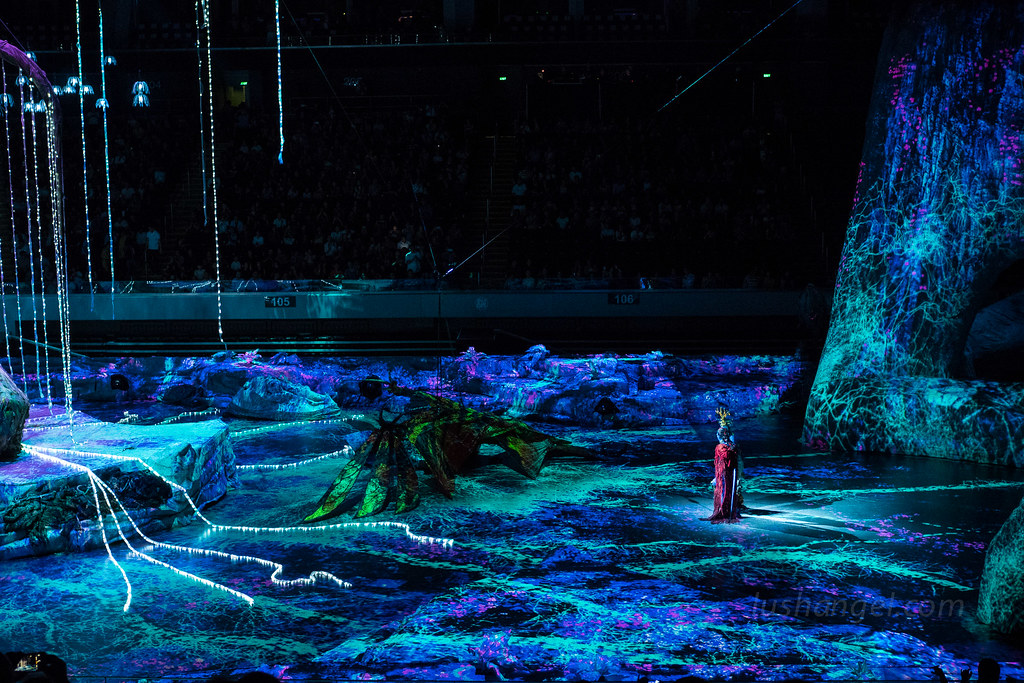 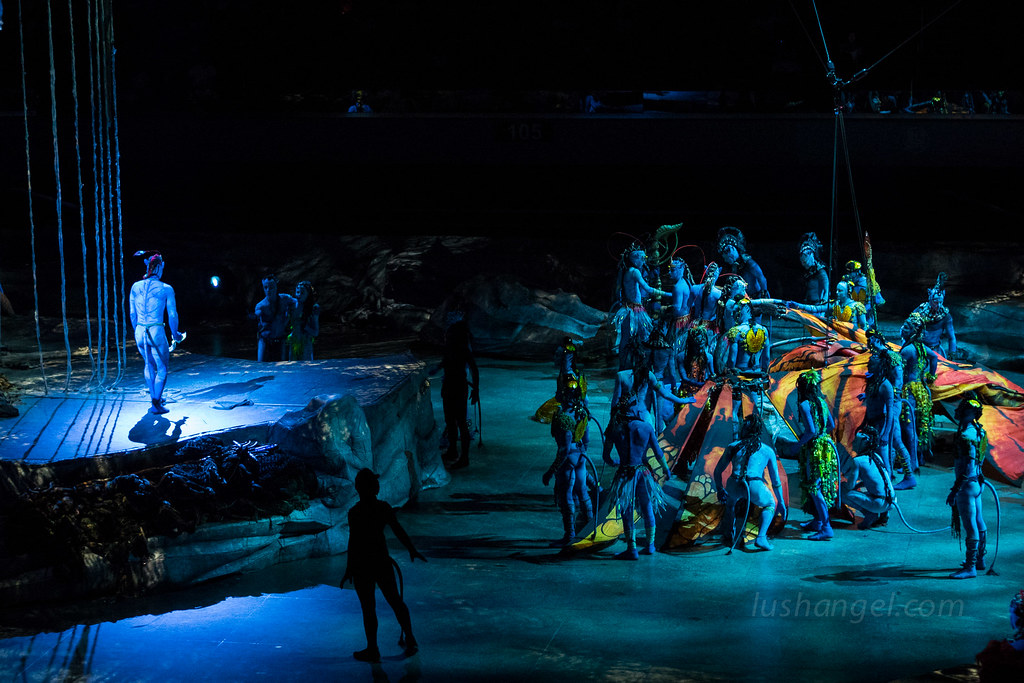 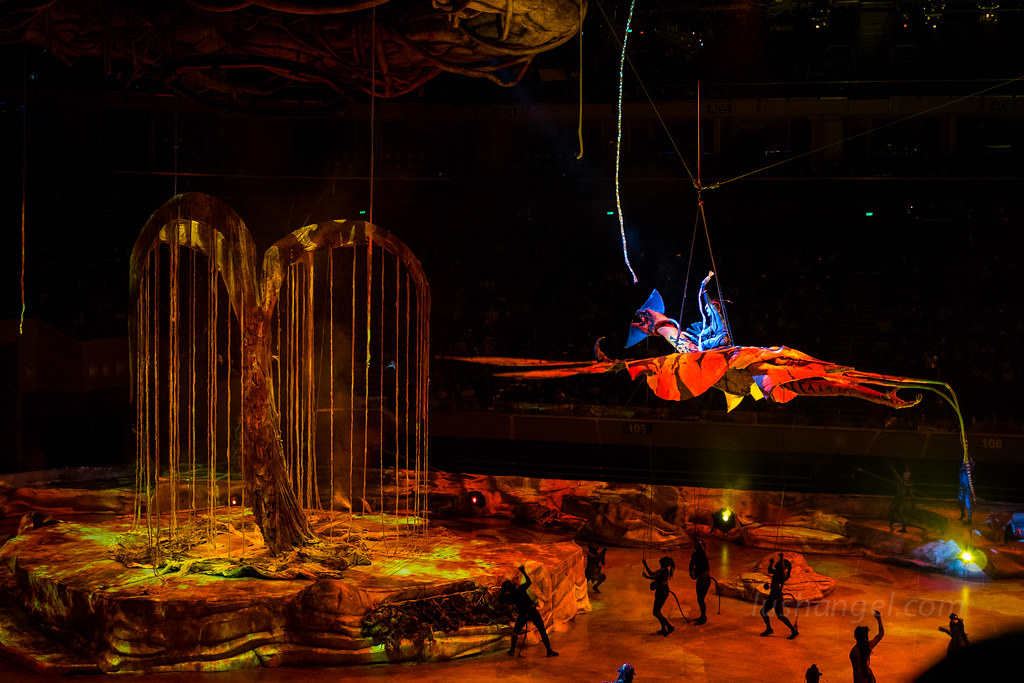 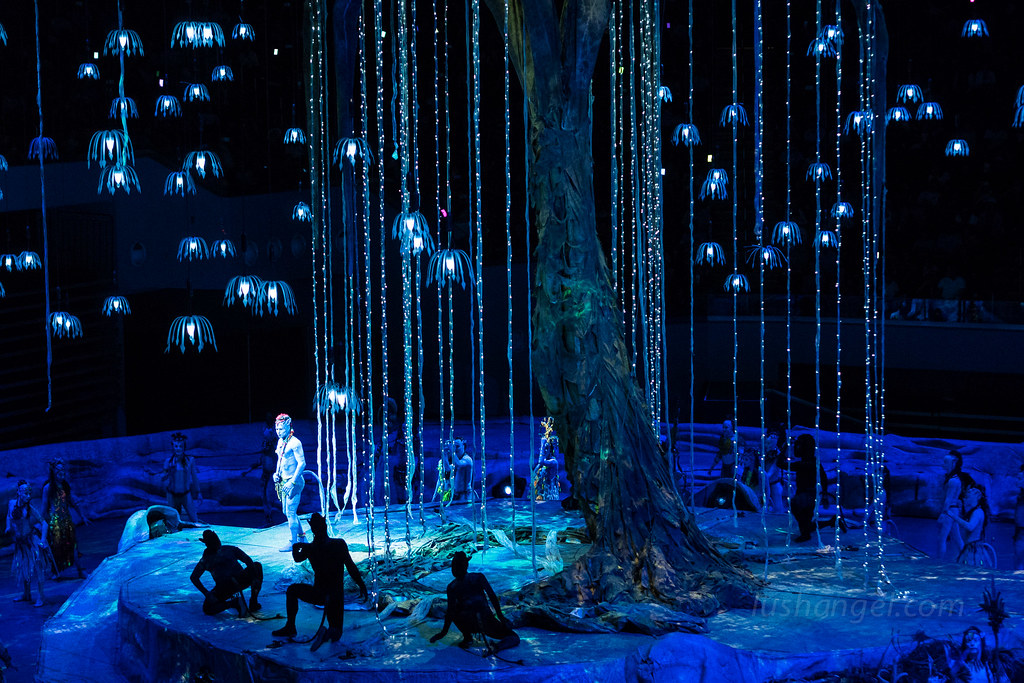 Overall, I say, it really is a must-watch! If you want to be transported to the world of Pandora in real life, do not miss Cirque Du Soleil Avatar: Toruk The First Flight! 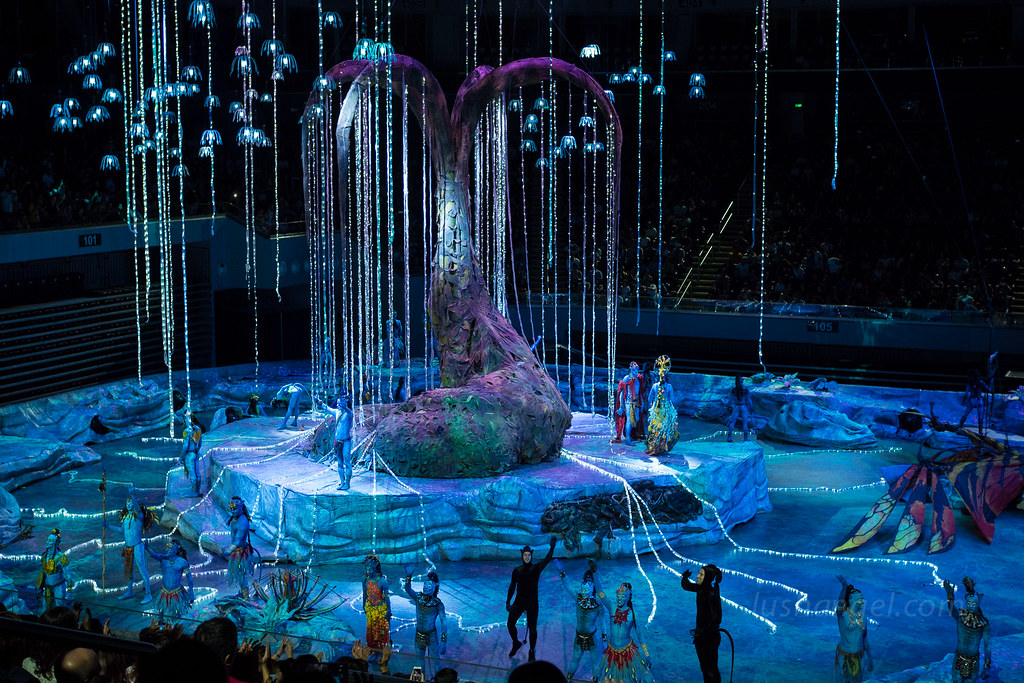 Cirque Du Soleil Avatar: Toruk The First Flight runs until July 2, 2017 at the SM Mall of Asia Arena. Ticket prices are as follows:

Robinsons Beauty Fair 2015: In The Mood For Love