It’s travel weekend once again. I was trying to look into my albums on what I could possibly share today. I just realized I haven’t posted anything about Windsor Castle. I got this tour online for my second weekend in London. It was a full day tour outside the city that includes Windsor Castle, City of Bath, and the famous Stonehenge. You can see my photos of City of Bath HERE and Stonehenge HERE.

Windsor castle is known to be the oldest and largest occupied castle in the world. More than 500 people live and work in this castle. Oooh… How I wish I’m one of those 500. LOL! 😀

It’s a medieval castle, which is the official residence of the Queen. It covers an area of about 5 hectares.

We visited various State Apartments, photos weren’t allowed inside though. We also had a chance to see Queen Mary’s Dolls’ house (world’s most famous Dolls’ House). The collection was amazing!

oldest part of the castle

The Round Tower in the Middle Ward, which was built by Henry II

Ooooh, can I just say how perfect that trip was?! It was my favorite season of the year, fall!!! I love seeing leaves turning orange! They are just so picture perfect for me! 😀

The Norman Gate, which was built by Edward III

15th century St. George’s Chapel, considered to be “one of the supreme achievements of English Perpendicular Gothic” design by the historian John Robinson

Lucky to see the changing of the guards at that time!

Windsor Castle is definitely a must-see, though a bit far from Central London. Surprisingly, I personally love this more than Buckingham Palace, or even Versailles. 😀

Warning: count(): Parameter must be an array or an object that implements Countable in /home/angela/public_html/wp-content/themes/Extra/includes/template-tags.php on line 54 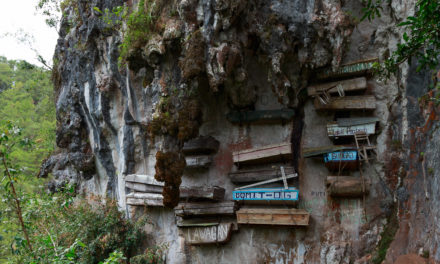