As promised in my previous OOTD, Dare To Wear Lace, I’ll be sharing how I did my fishtail braid. It’s something different from the usual ponytail and bun, at the same time, it’s a nice variation from the normal braid. As seen in that OOTD post, fishtail braid goes well with dainty outfits. It makes the look more feminine and sweet. 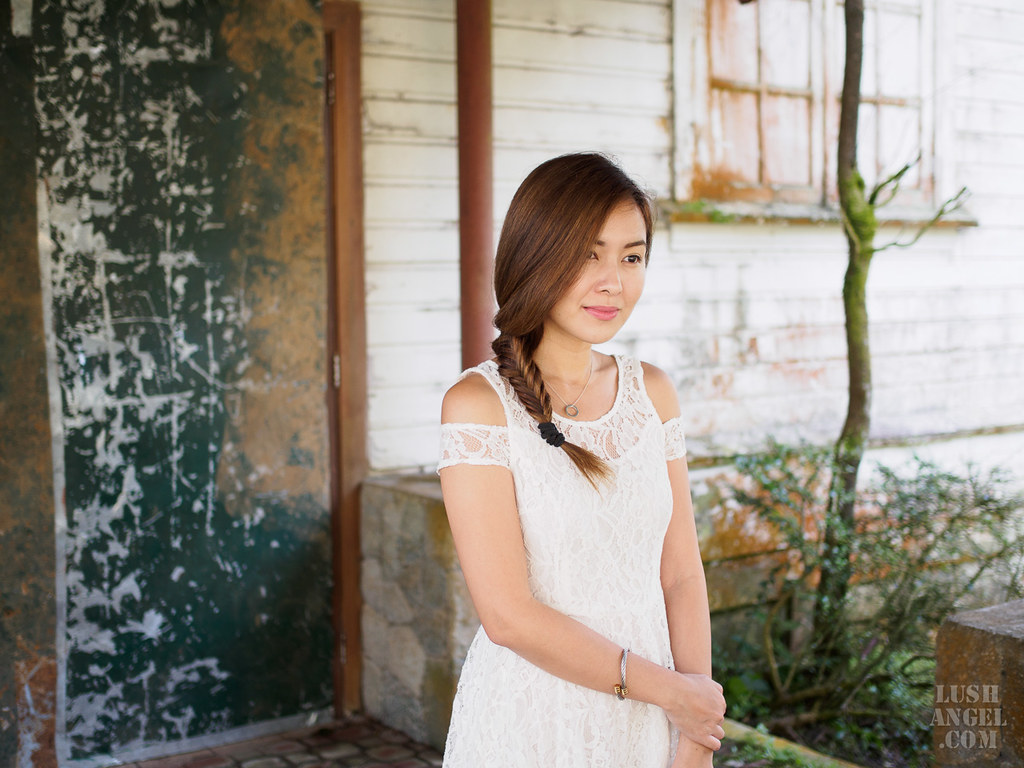 Fishtail braid sounds intimidating and it also looks complicated. I used to think the same way, which is why I was afraid to try it at first. But when I knew how to do it, I realized it’s actually easier than the normal braid. A fishtail braid uses only 2 sections of the hair, as opposed to the braid that most of us learned when we were kids, which uses 3 sections. I did my fishtail braid below in less than a minute – while walking! Yes, it’s that easy! 😀 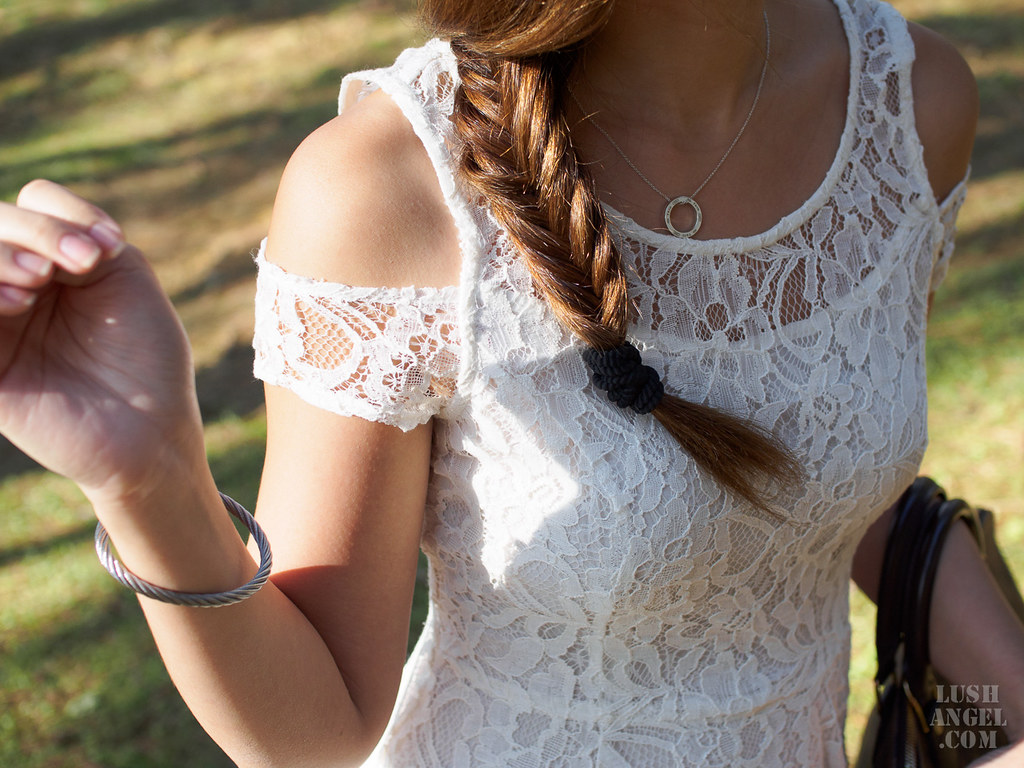 Anyway, here’s my Fishtail Braid Tutorial, which I did for All Things Hair. Enjoy watching! 😀 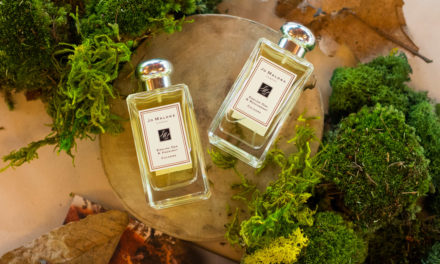