Last week, Bobbi Brown Philippines held a small get-together party at their SM Megamall boutique. As always, it was a fun afternoon with the beauties! Bobbi Brown is also launching something new, which I’ll be sharing later on. 😉 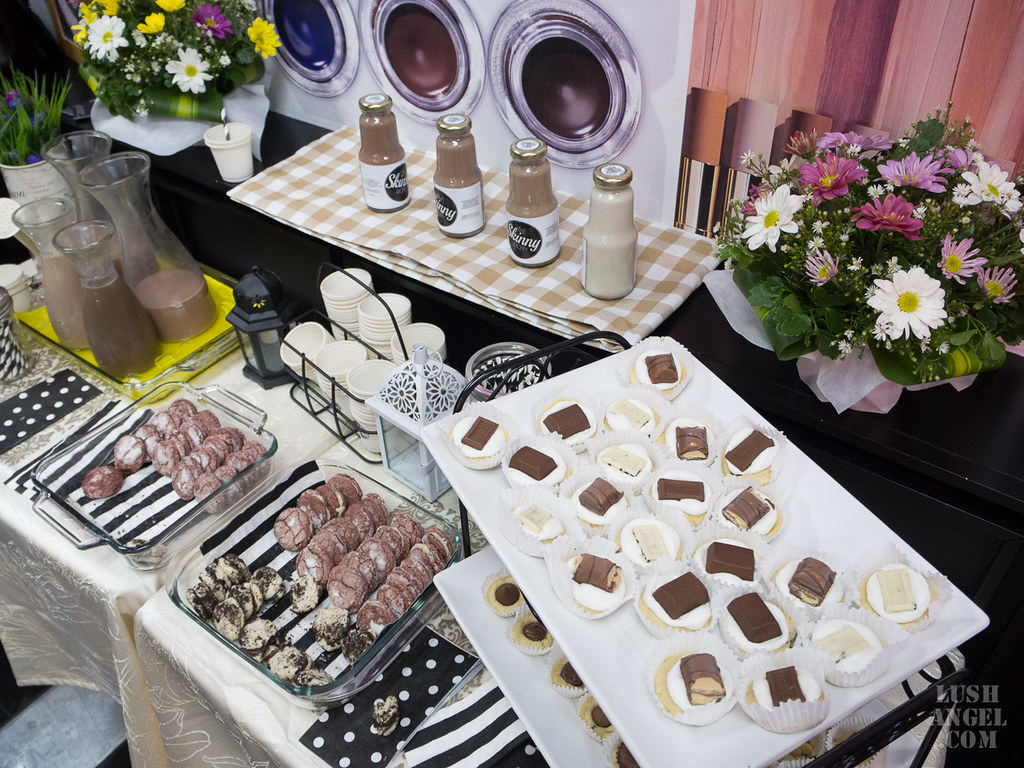 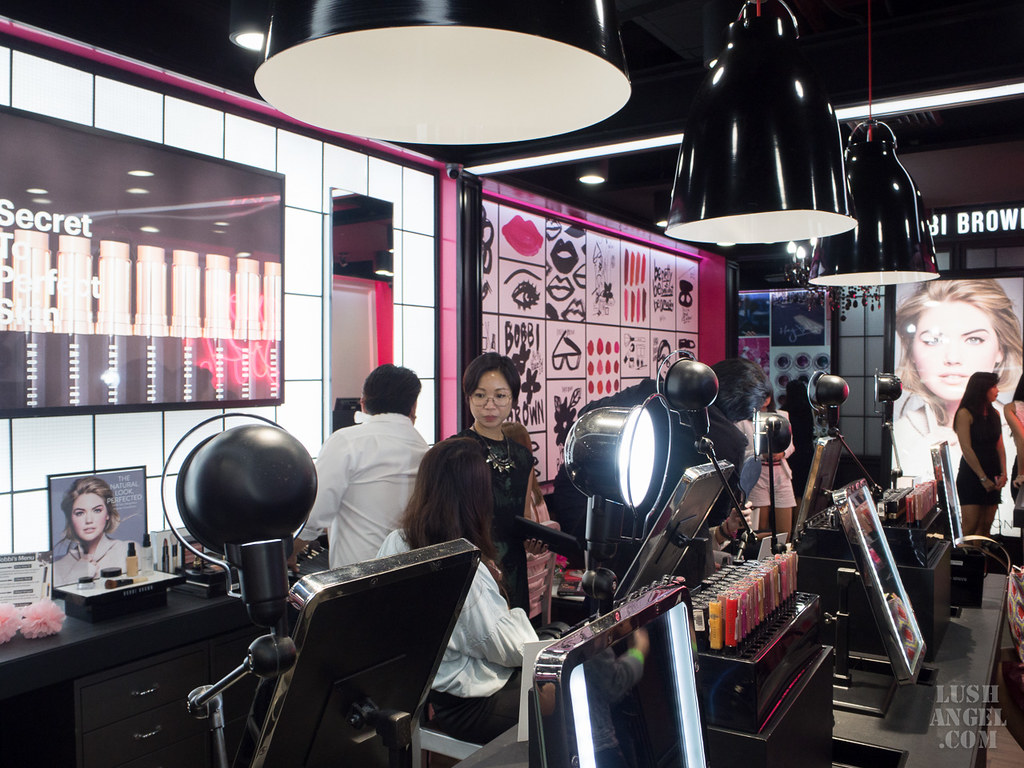 We were all invited to have makeovers and one-on-one makeup lessons. But since I wasn’t going anywhere else after the event, I opted to just listen and take photos while Nikki‘s having her makeover. Hehe! 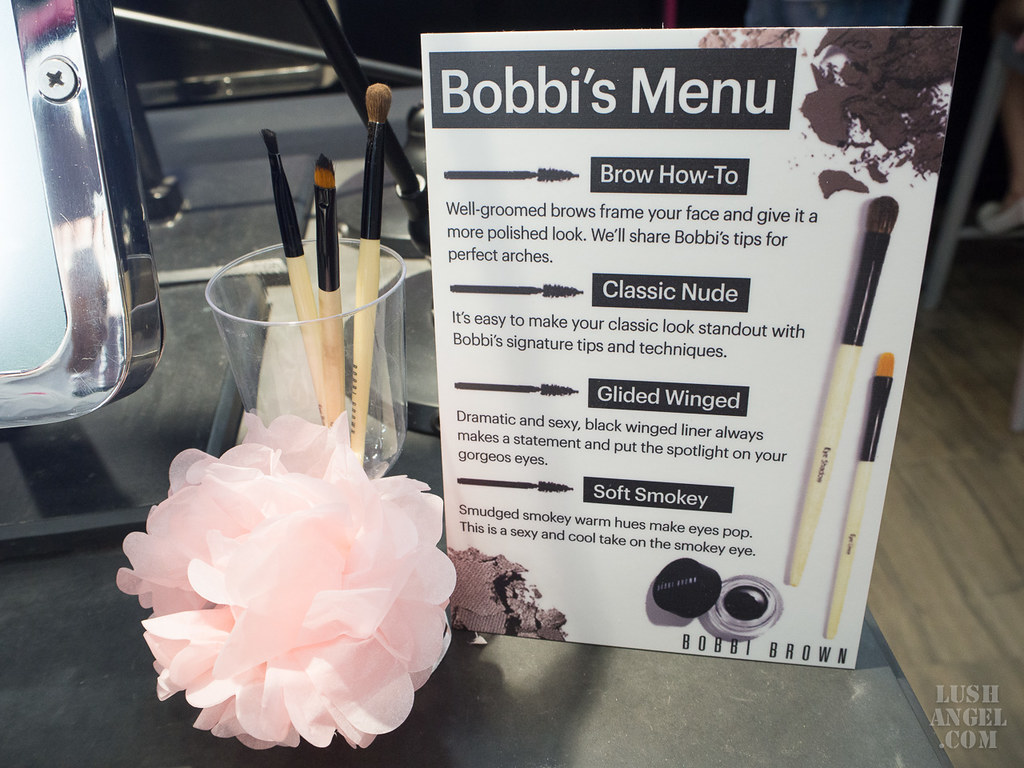 She chose the classic nude look. 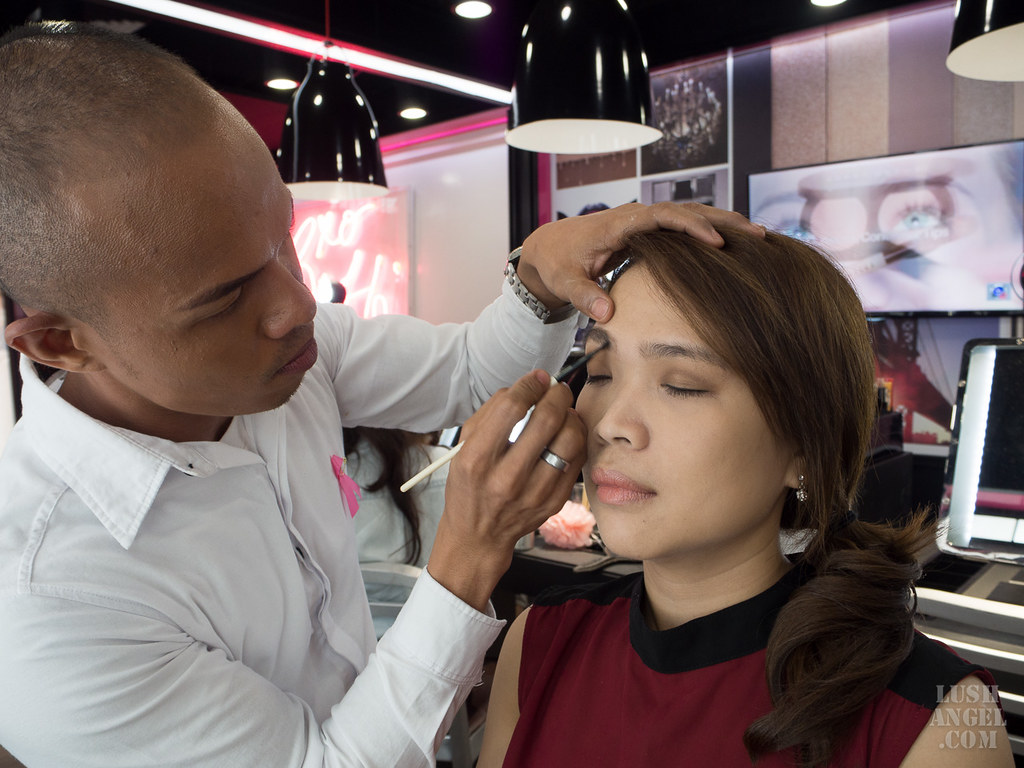 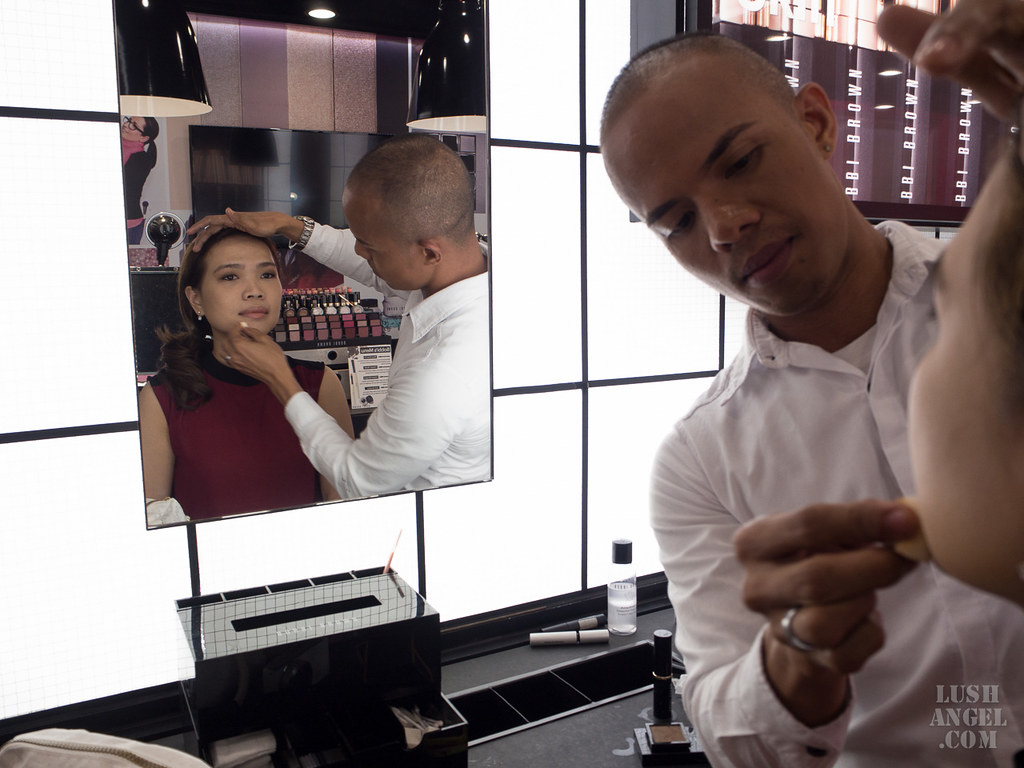 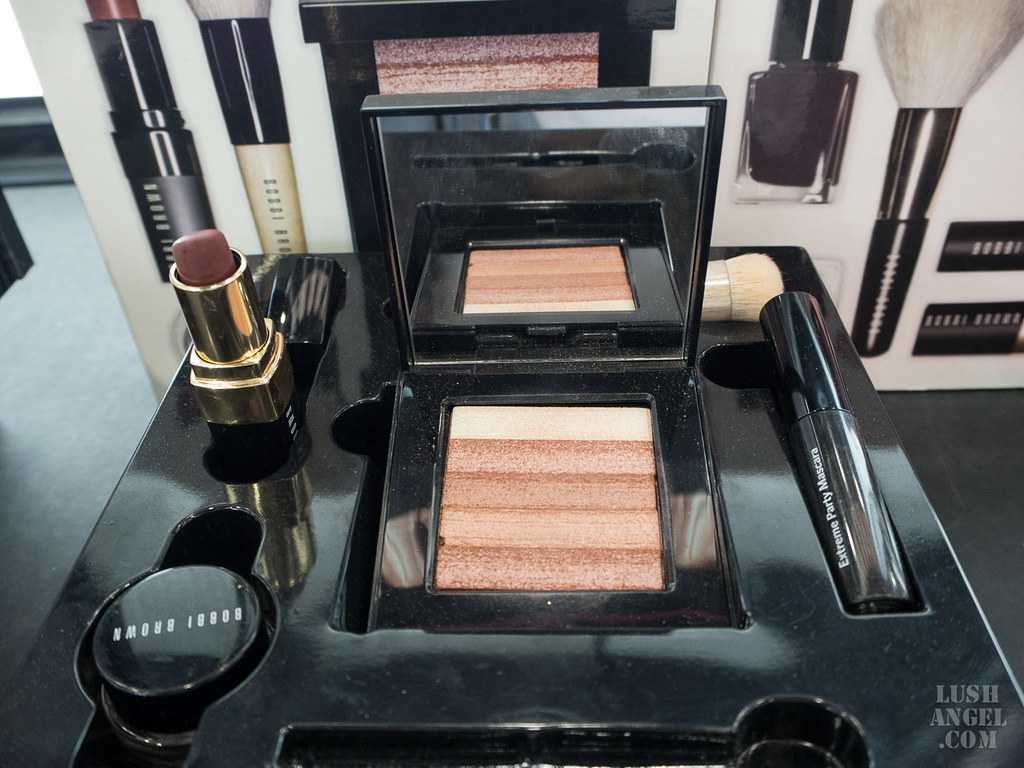 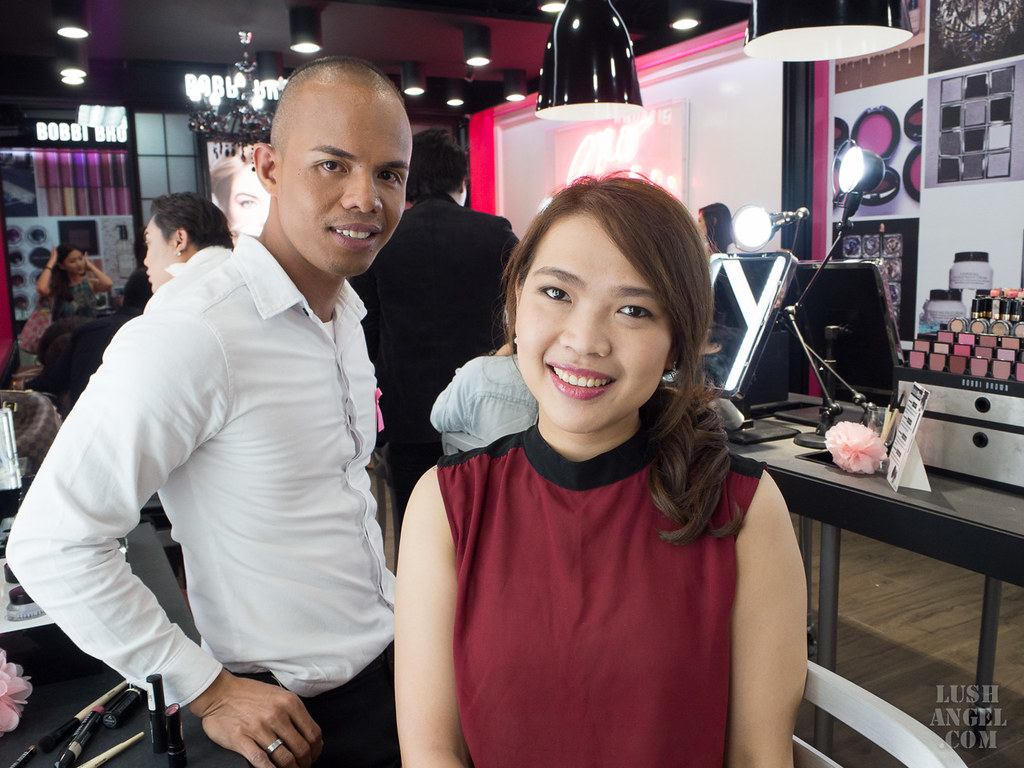 There was also a nail station at the event. Since I didn’t have polish on that time, I tried one of their limited edition nail color. 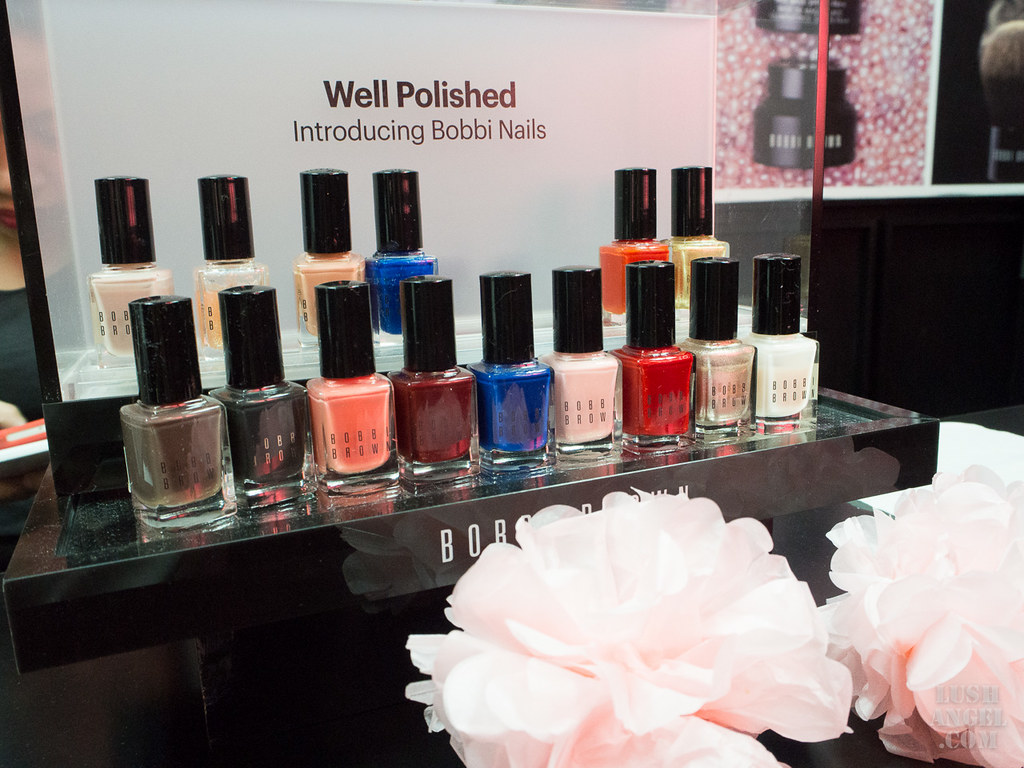 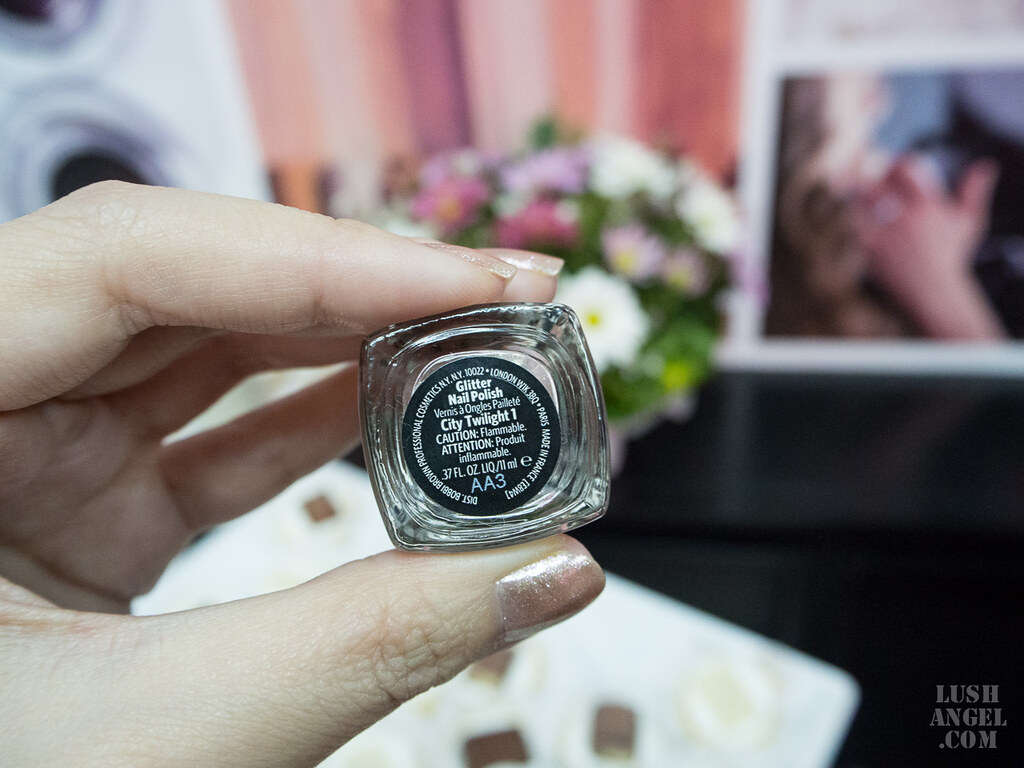 Since I’ll be on a one week trip, I chose something clean and neutral. 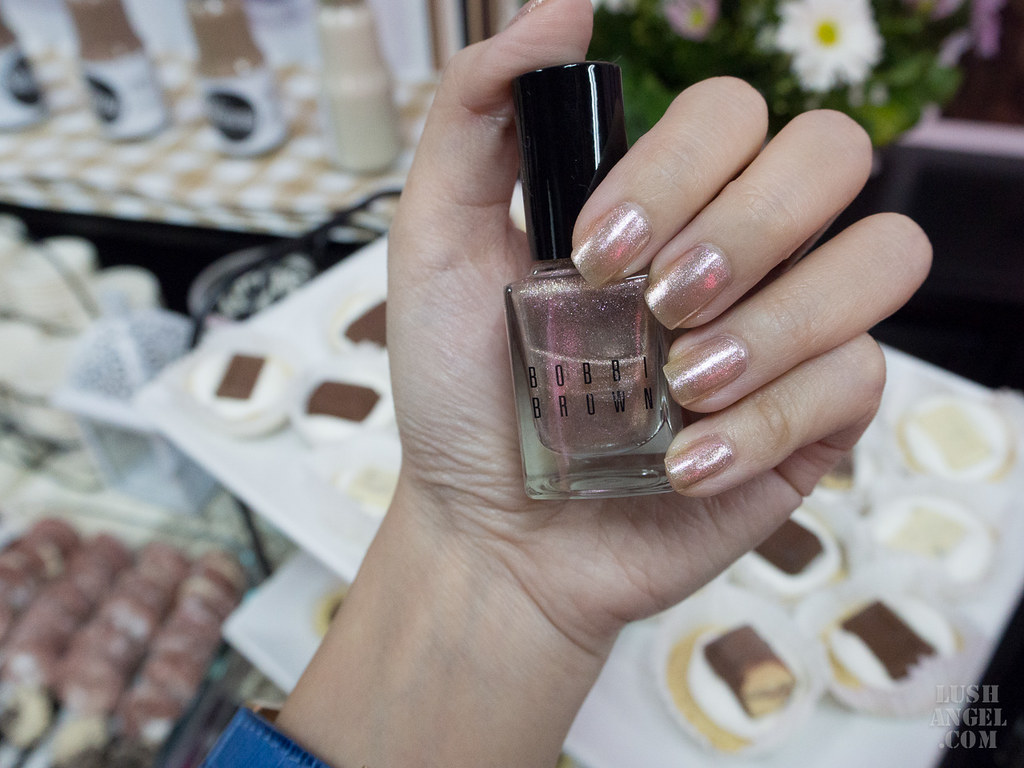 It would last longer since City Twilight is a glitter polish, at the same time, the color isn’t so obvious in case it chips. This is how I choose my nail polish color whenever I go on vacation. Hehe! 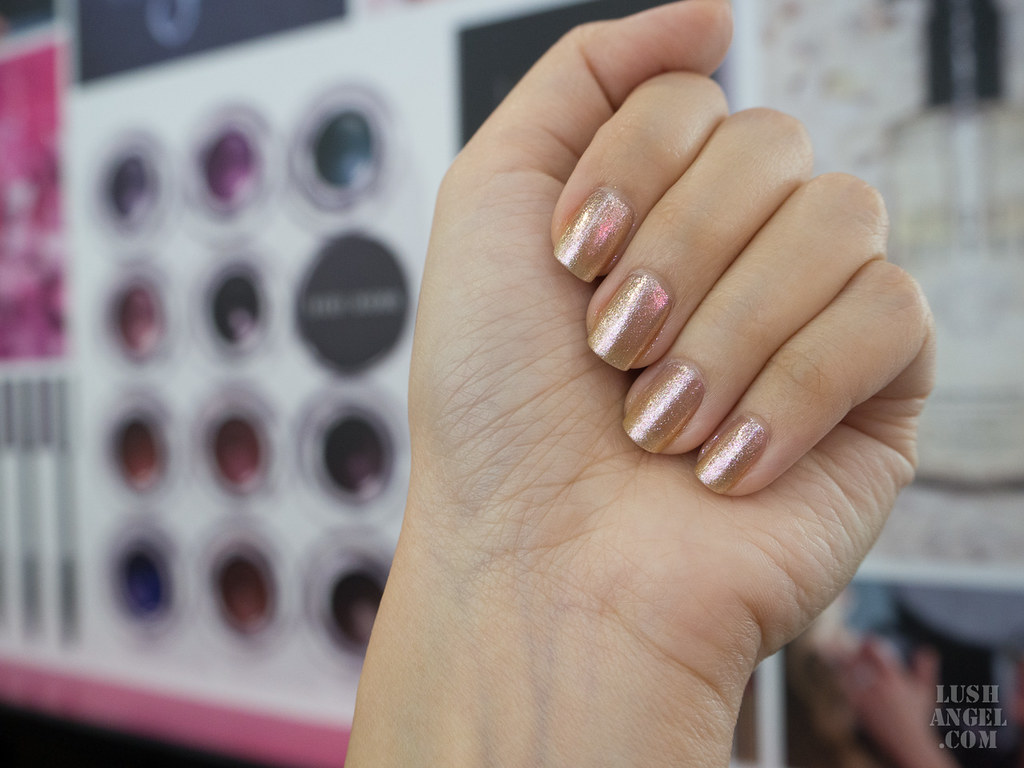 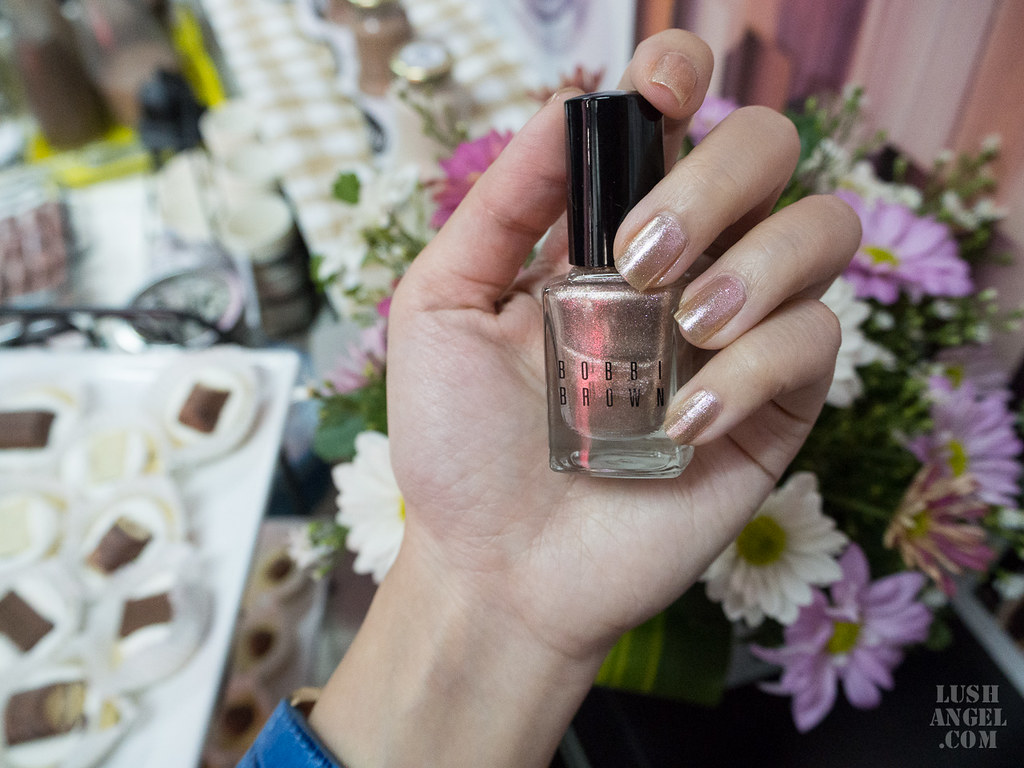 And now the good news!!! If you’re a Bobbi Brown book collector (like me) or a makeup lover, Bobbi now has a new book called “Bobbi Brown Everything Eyes“. I’ve already browsed through the book and I must say, it’s not just for beginners. Even makeup artists could get new tips and tricks! 😀 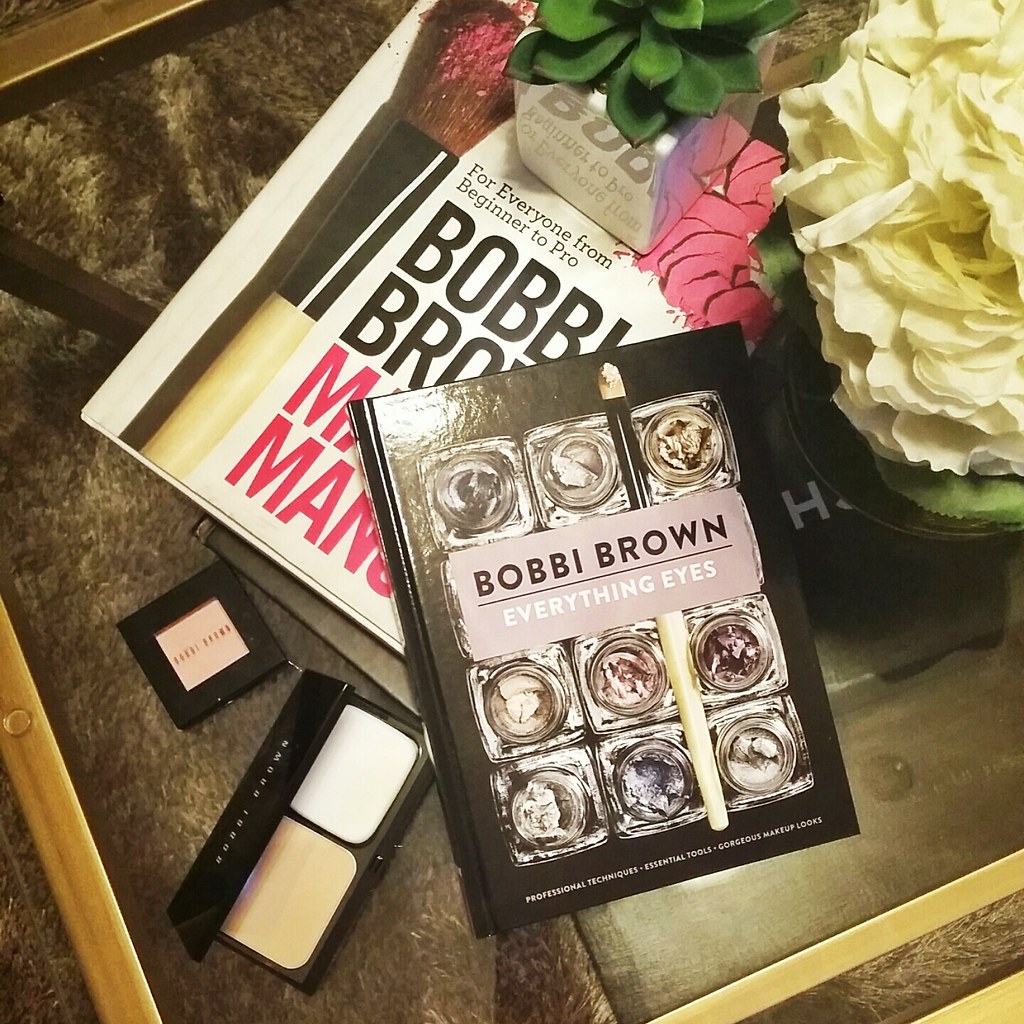 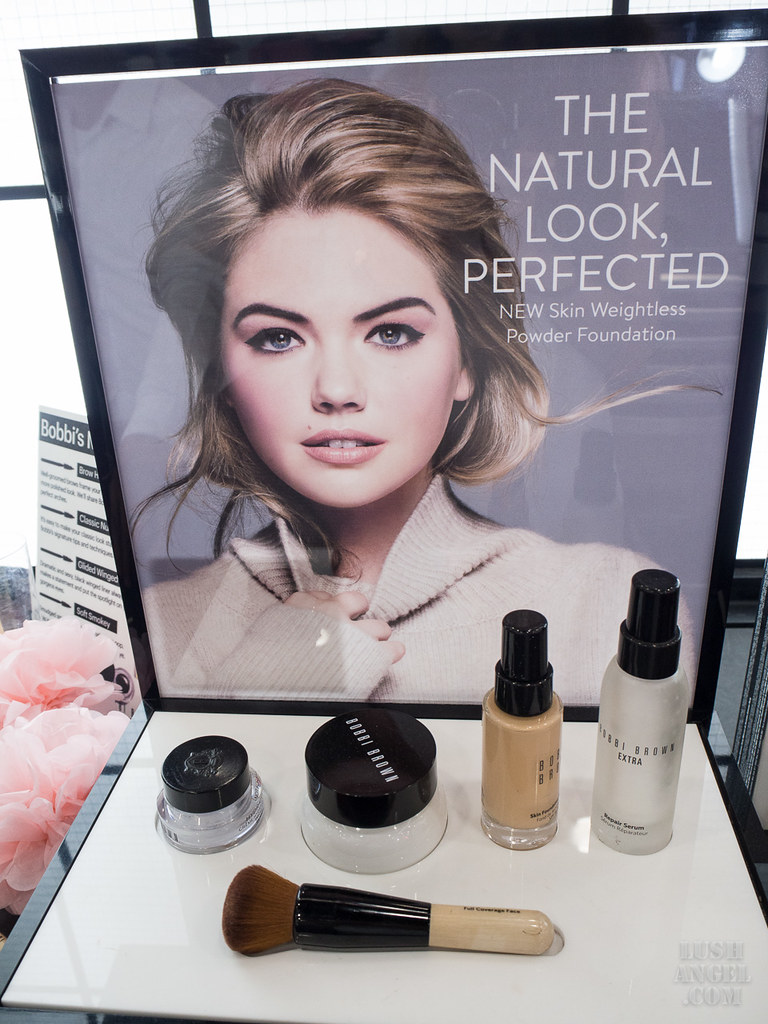 So, any of you who have tried the new powder foundation of Bobbi Brown? Let me know your thoughts! 😀