A visit to Korea will not be complete without seeing at least one palace. The most famous is Gyeongbokgung Palace. I can still remember the first time I went here and as far as I can remember, it’s pretty much the same from years ago and still as beautiful!  If you have limited time in Seoul, I would highly recommend visiting at least Gyeongbokgung Palace and allot about 2 hours to stroll around the spacious grounds, pavilions and halls. 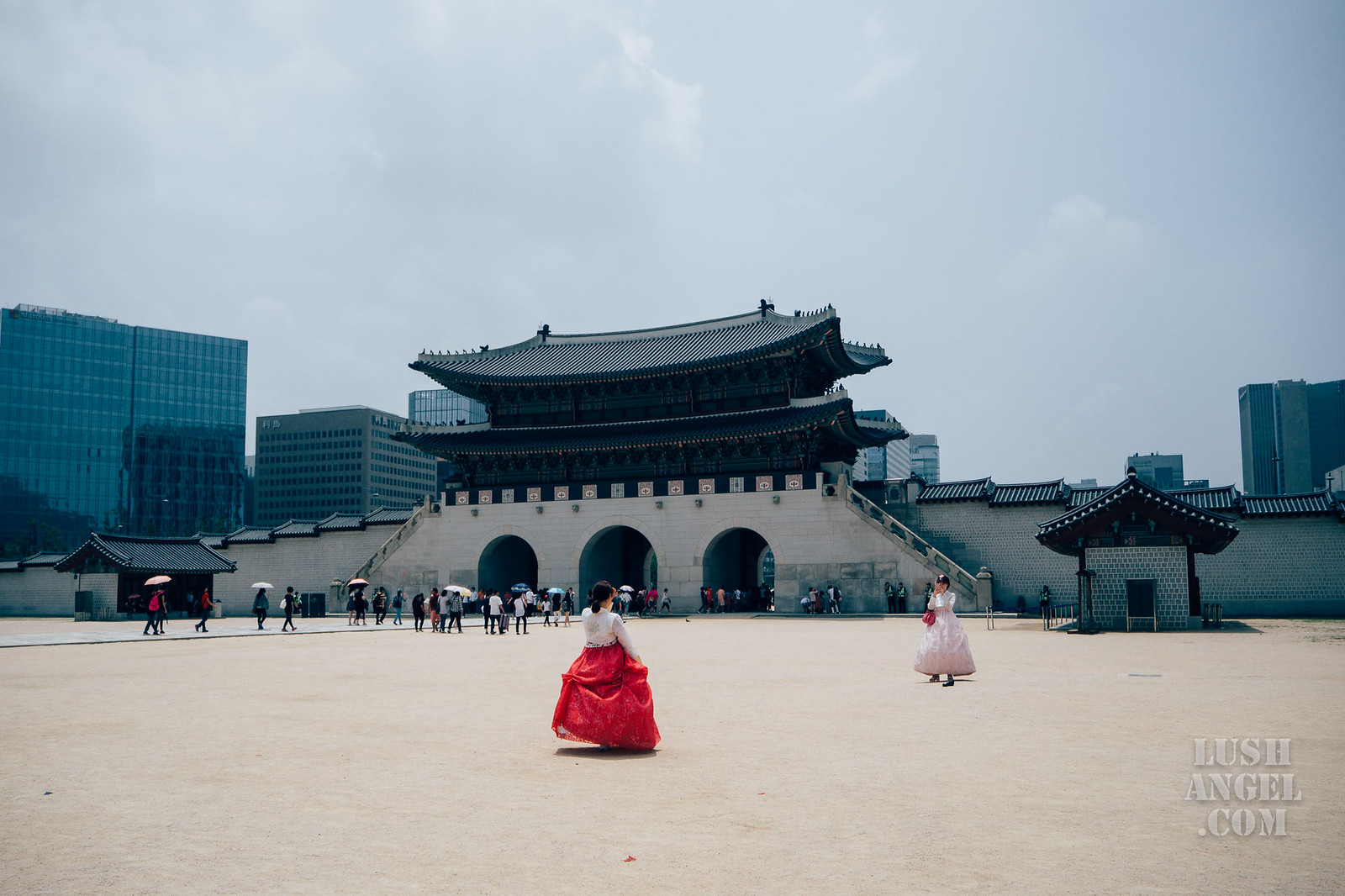 The premises were once destroyed by fire during the Imjin War (Japanese Invasions, 1592-1598). However, all of the palace buildings were later restored under the leadership of Heungseondaewongun during the reign of King Gojong (1852-1919).

Remarkably, the most representative edifices of the Joseon Dynasty, Gyeonghoeru Pavilion and Hyangwonjeong Pond have remained relatively intact. Woldae and the sculptures of Geunjeongjeon (The Royal Audience Chamber) represent past sculptures of contemporary art.

The National Palace Museum of Korea is located south of Heungnyemun Gate, and the National Folk Museum is located on the eastern side within Hyangwonjeong. 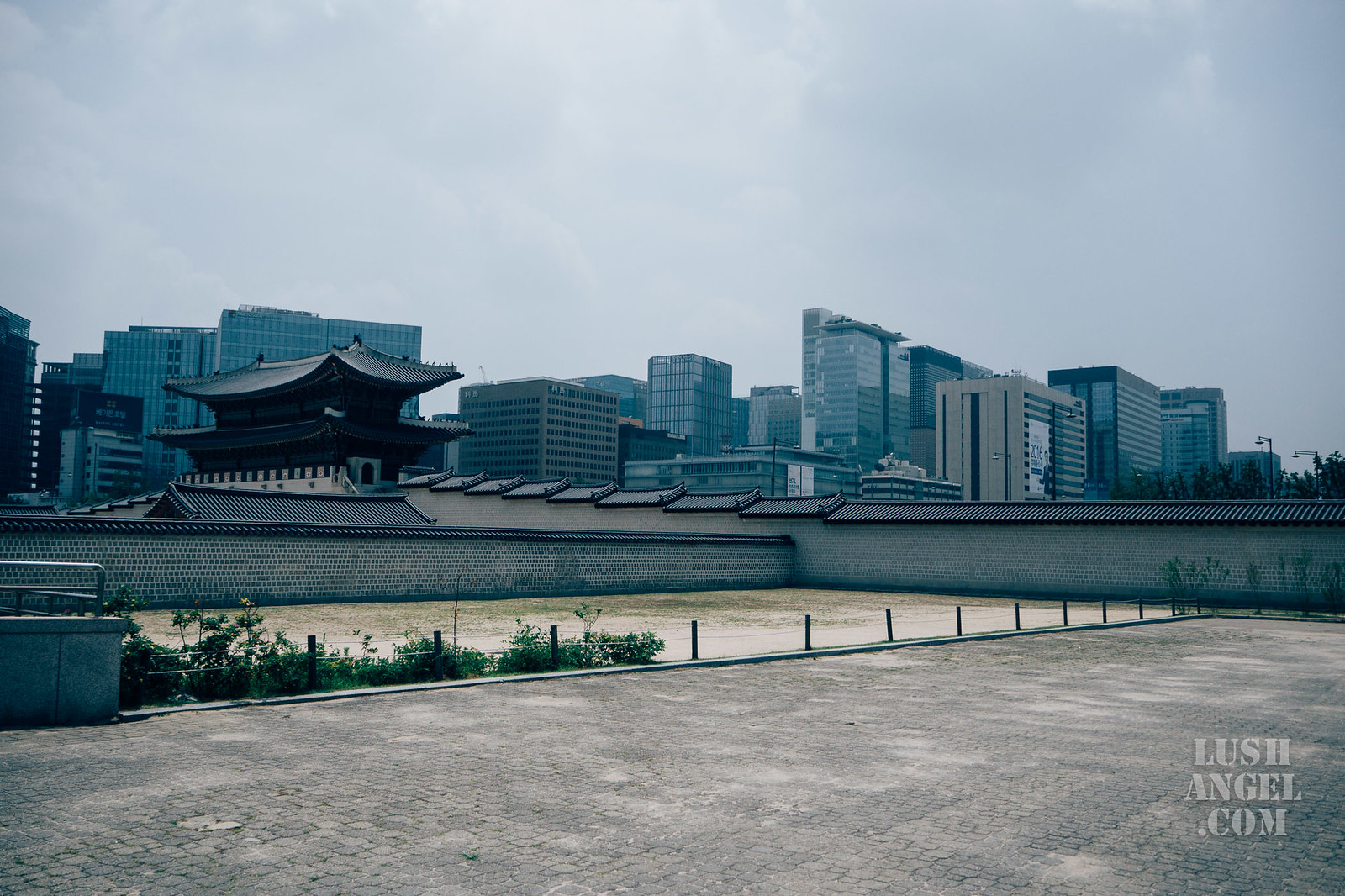 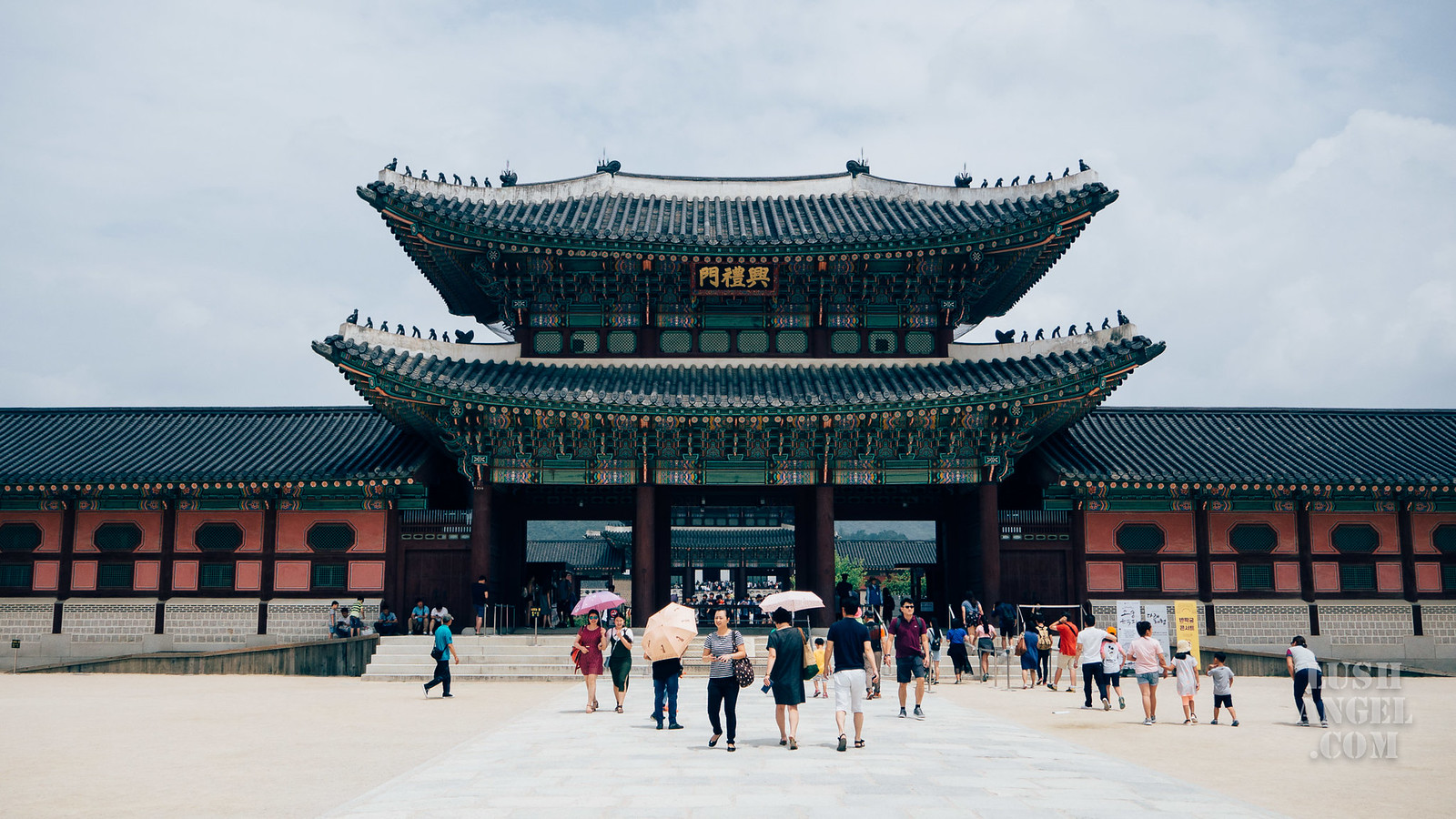 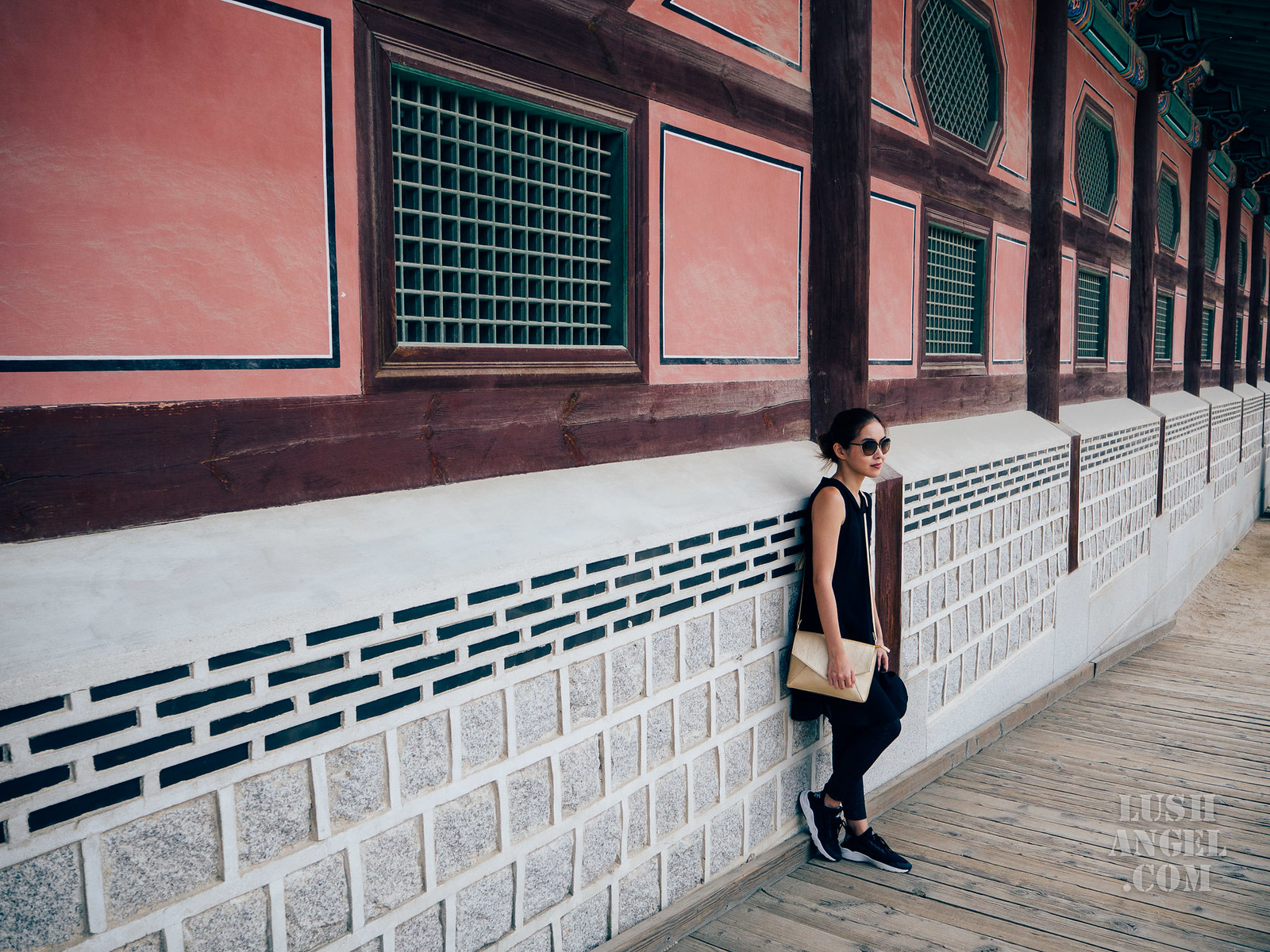 The walls and doors are perfect picture spots! Haha! 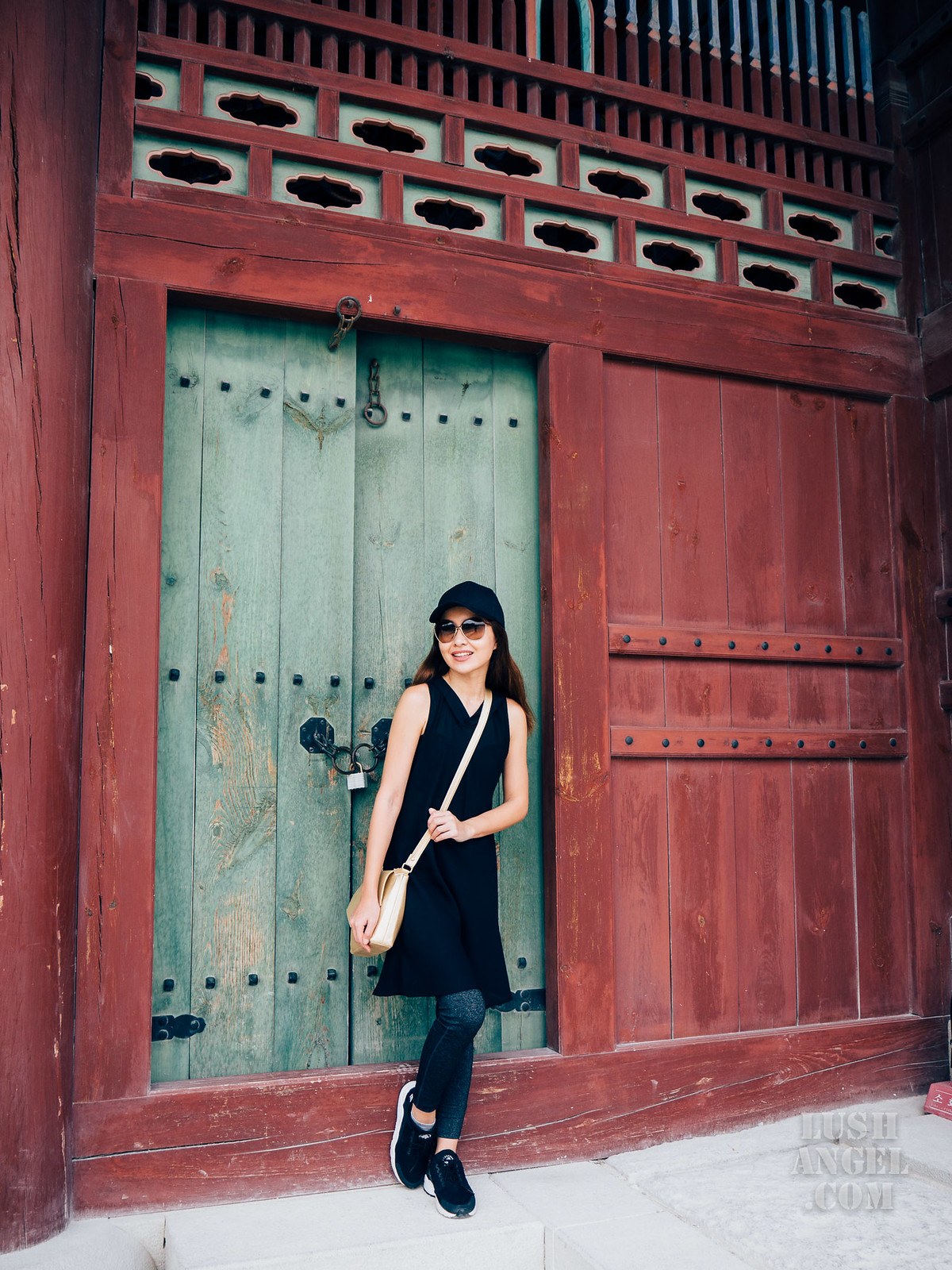 By the way, don’t forget your cap or umbrella when visiting Gyeongbokgung Palace. The enormous place is mostly open so it can be quite hot walking around. 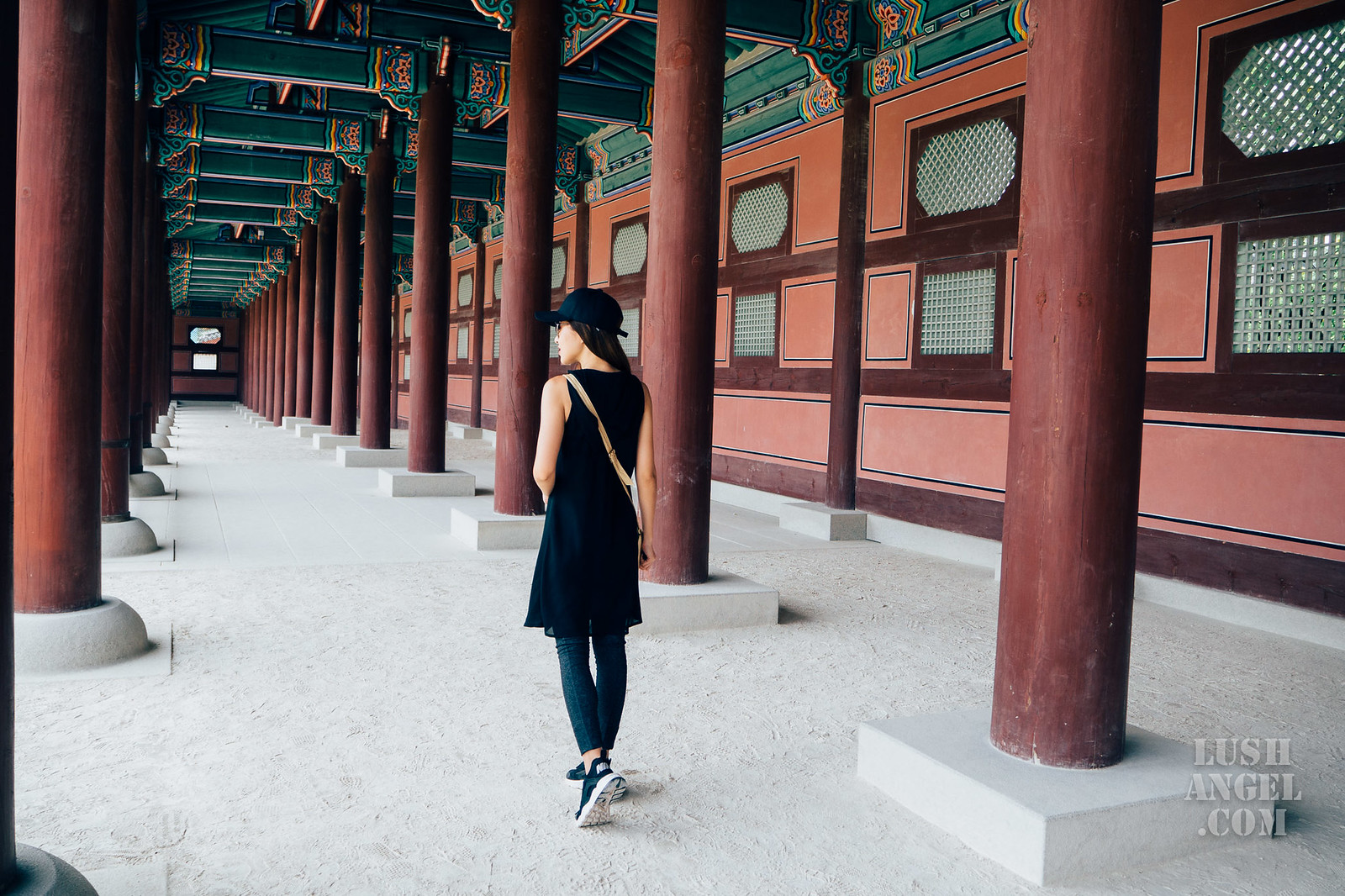 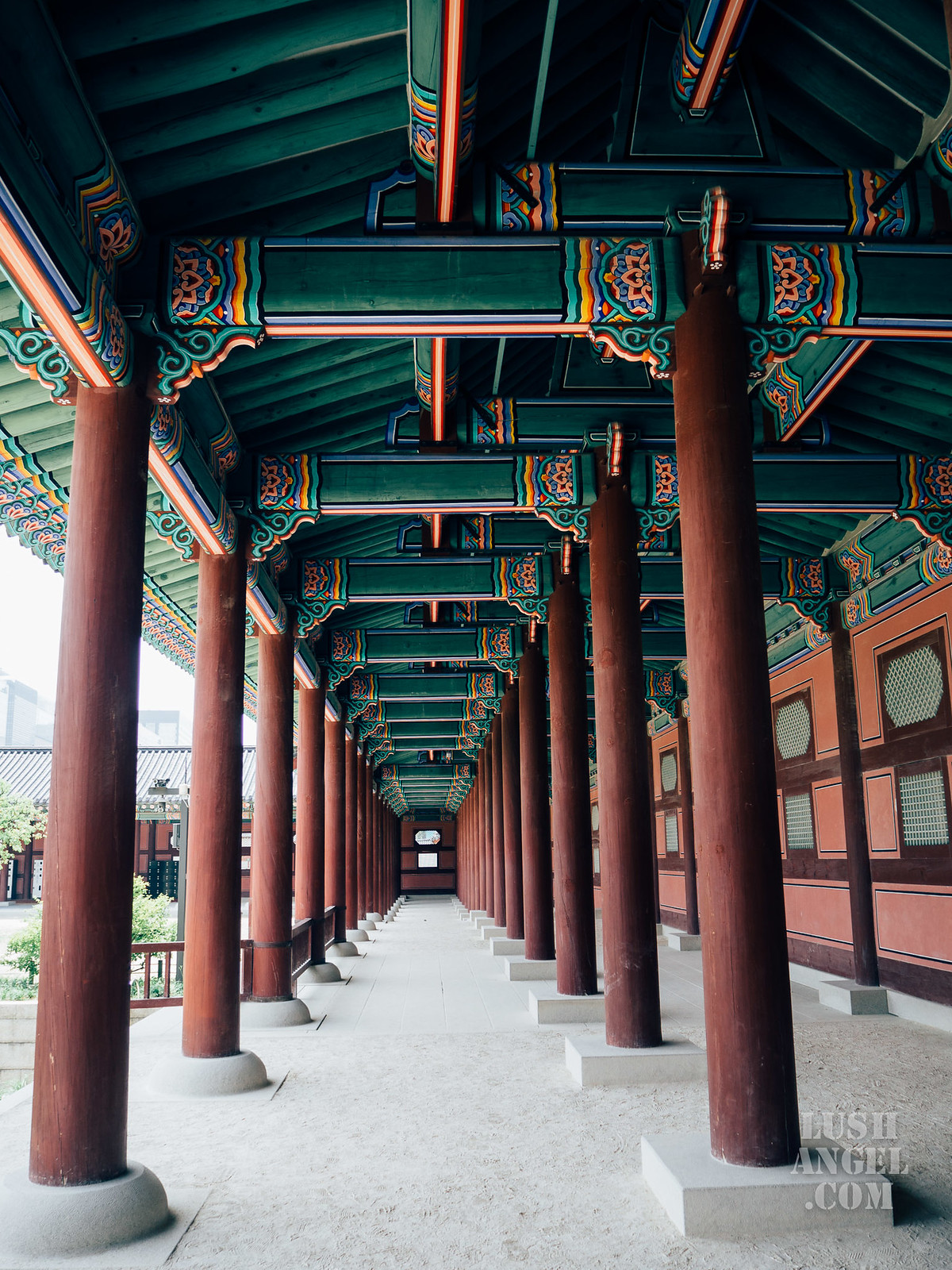 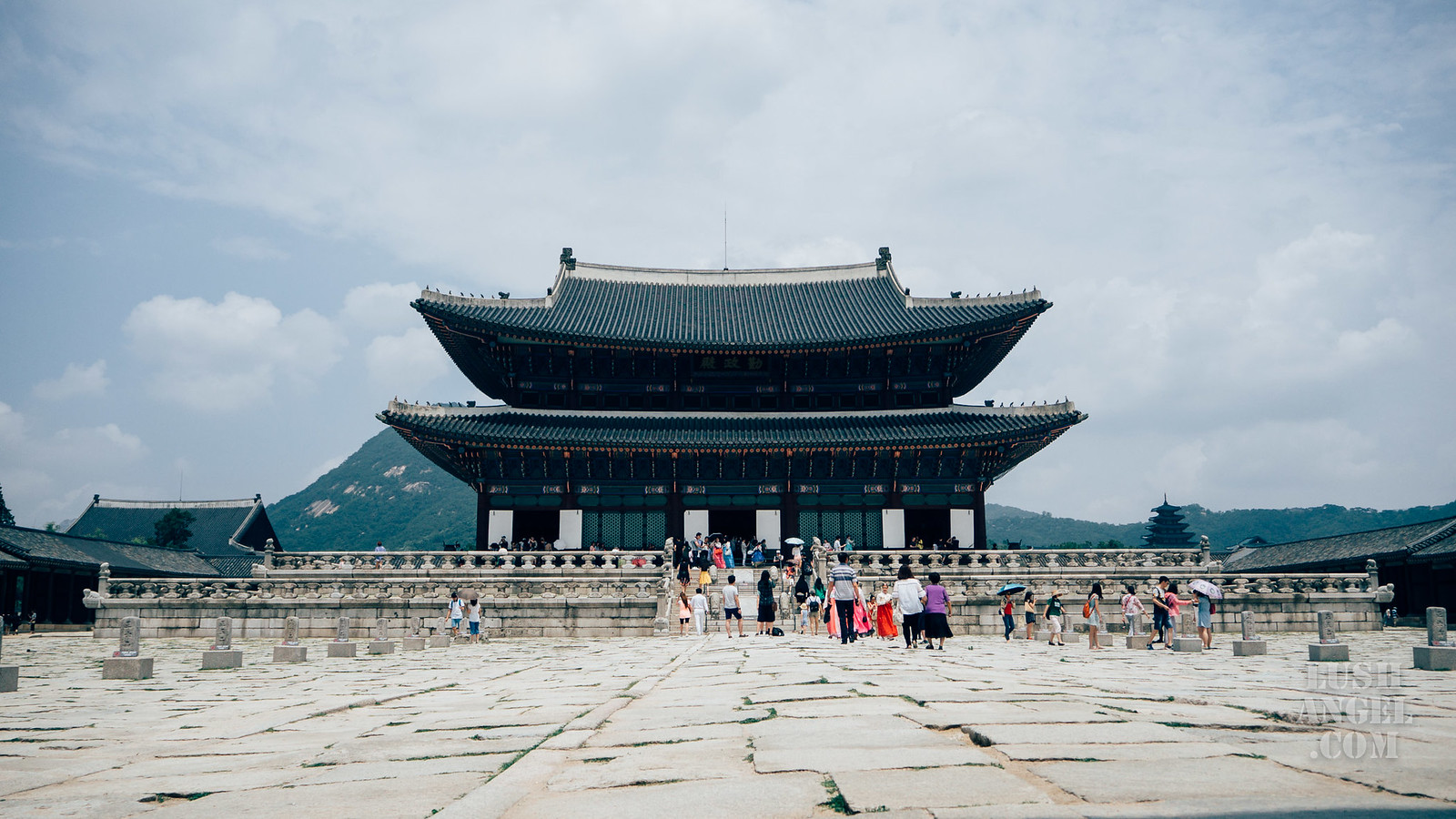 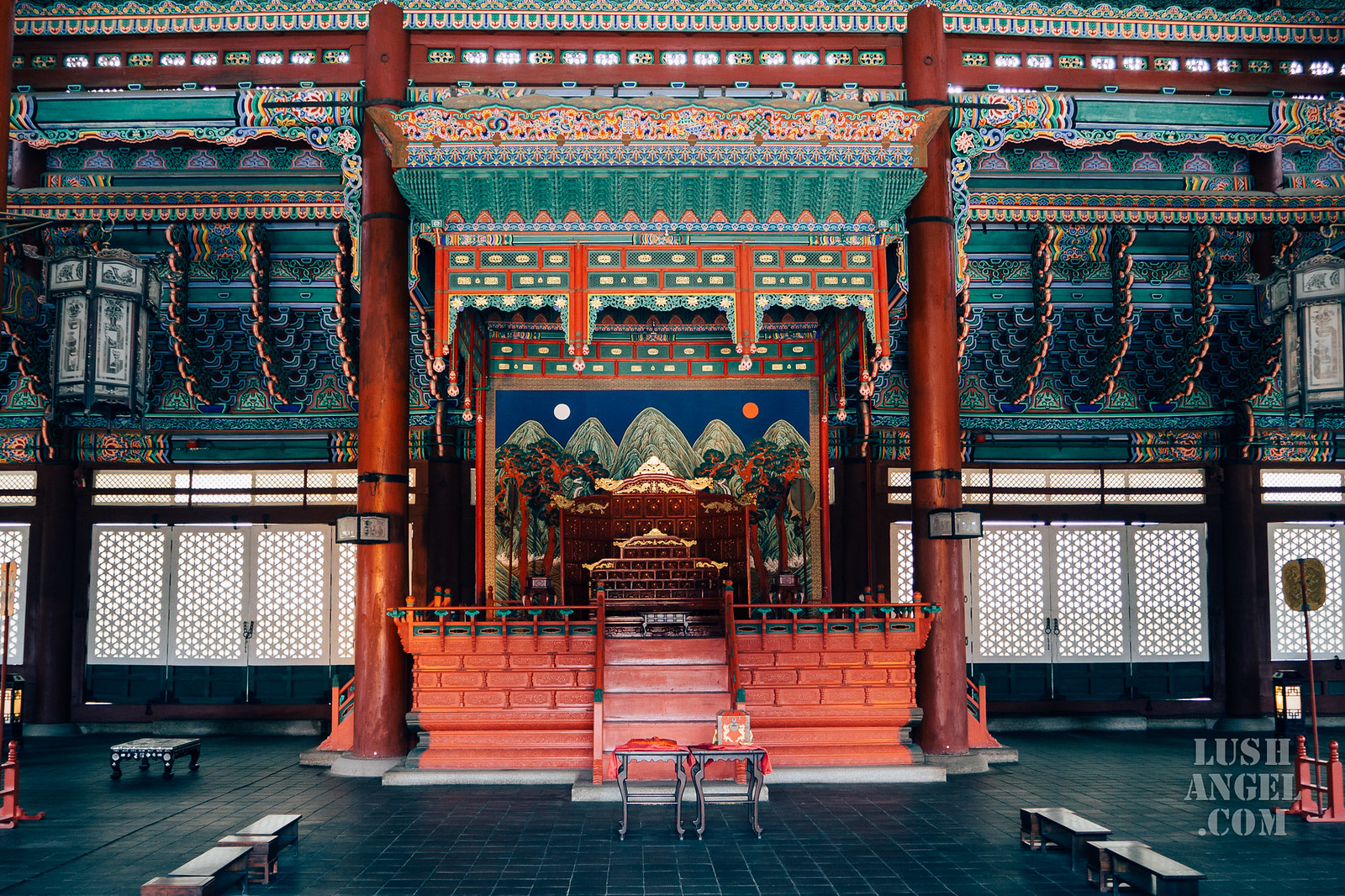 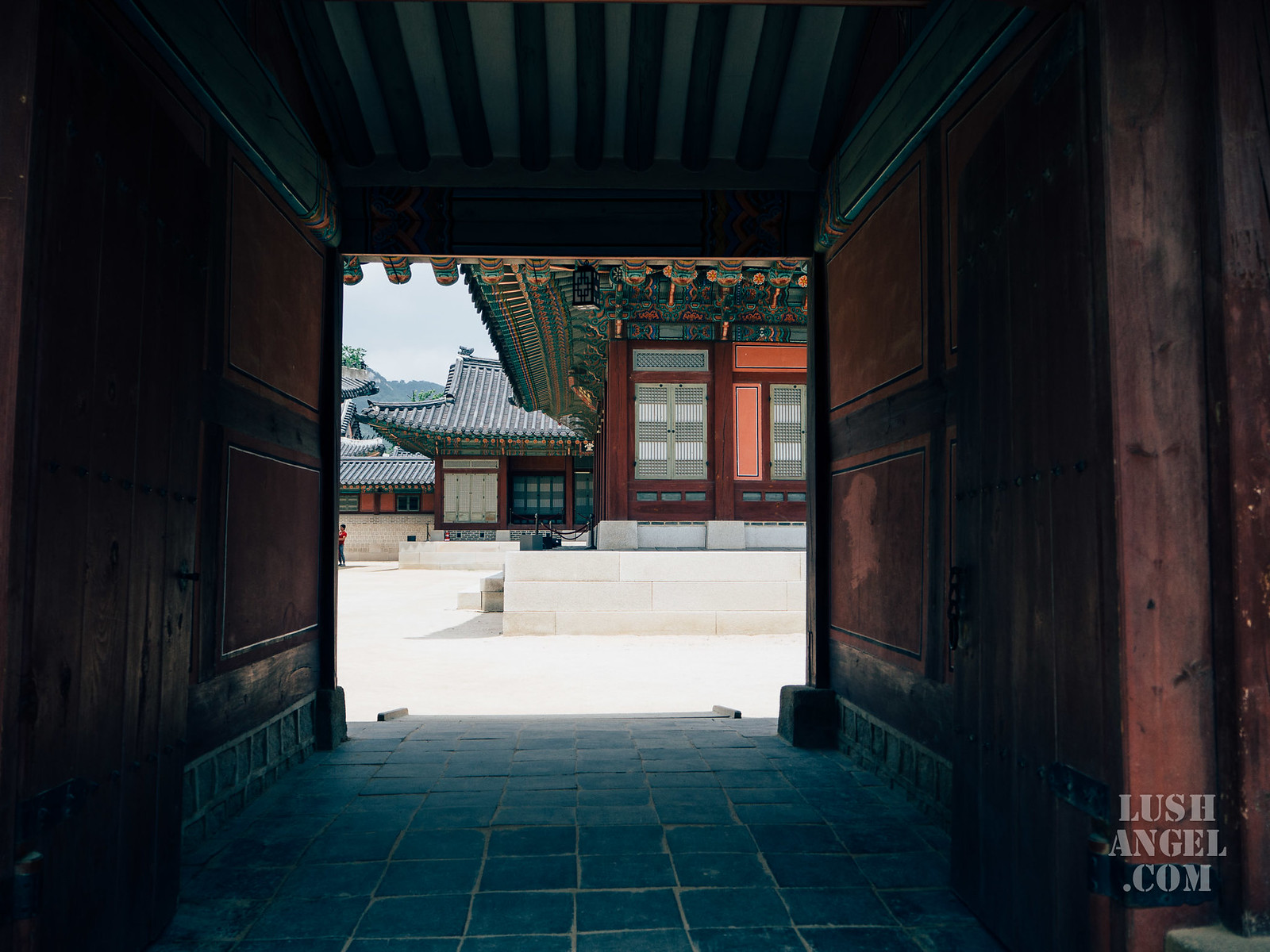 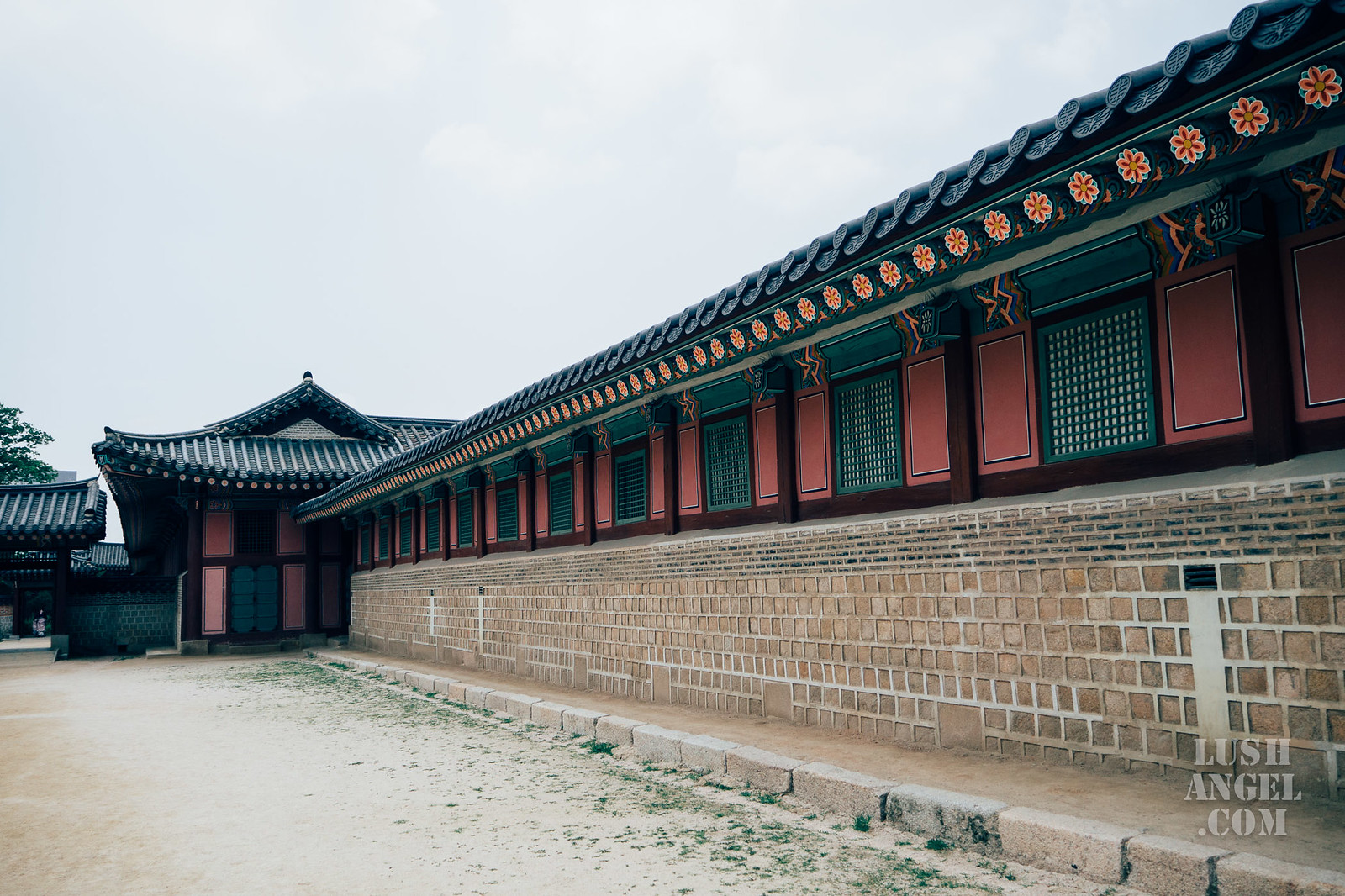 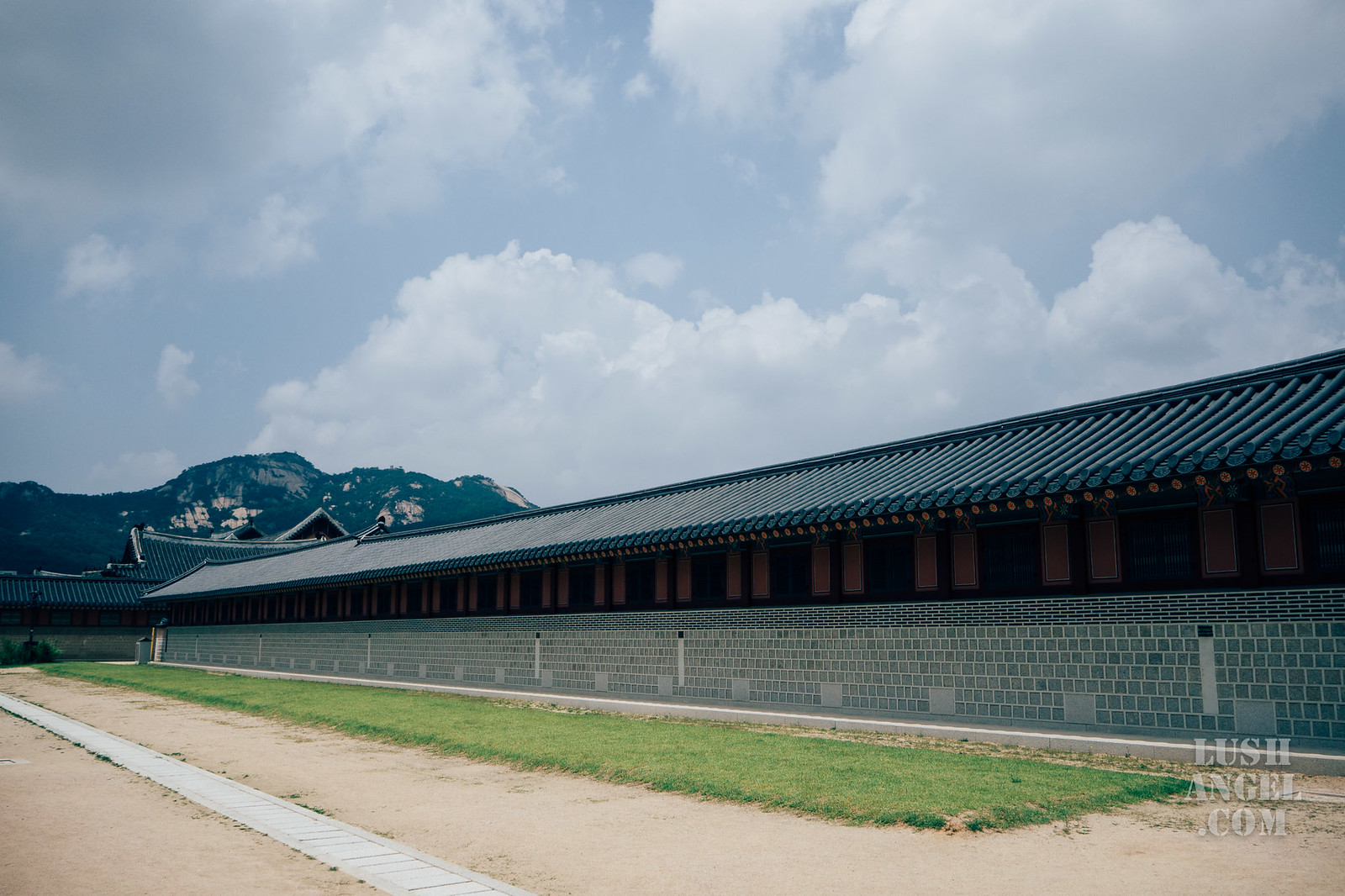 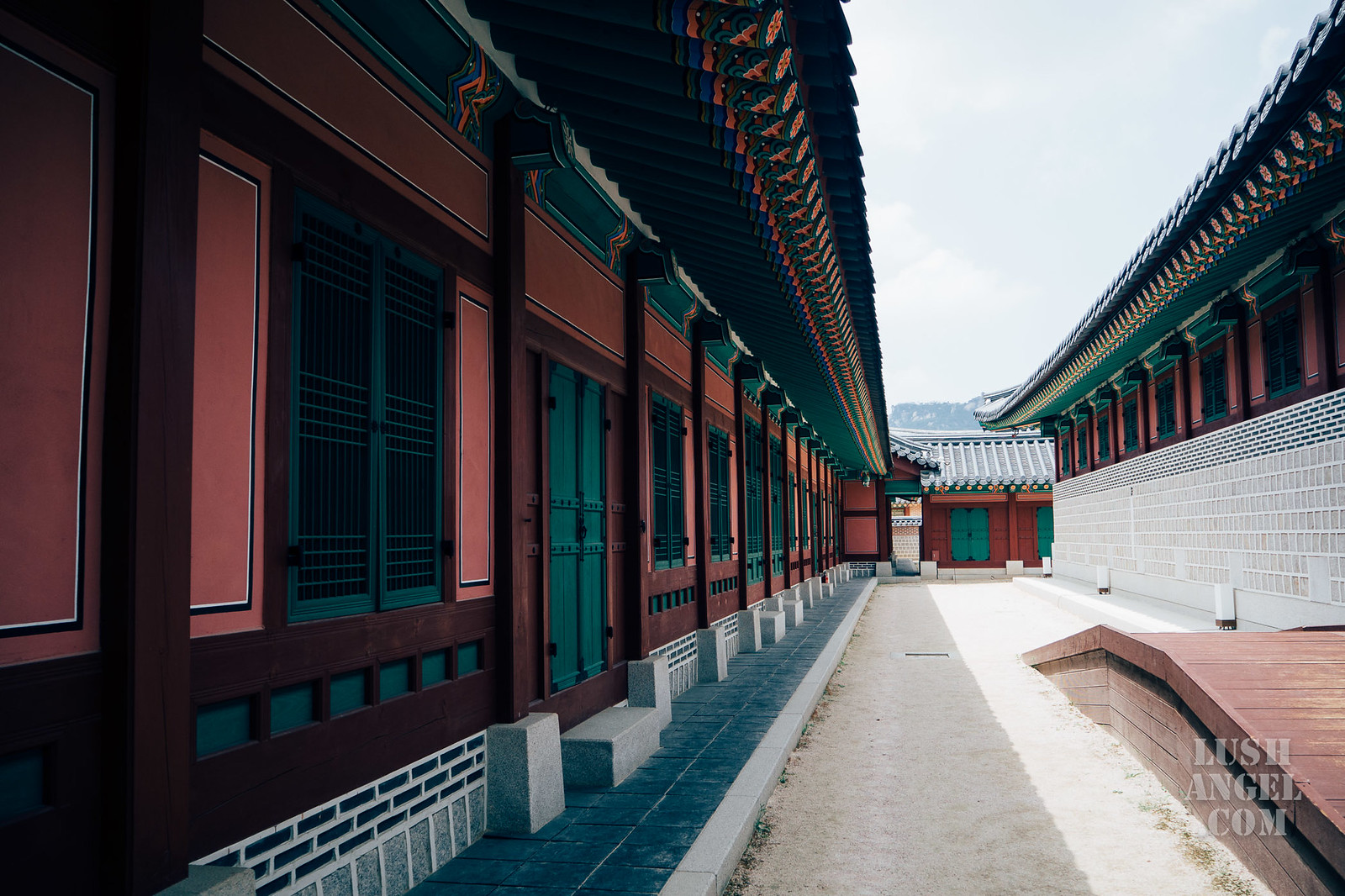 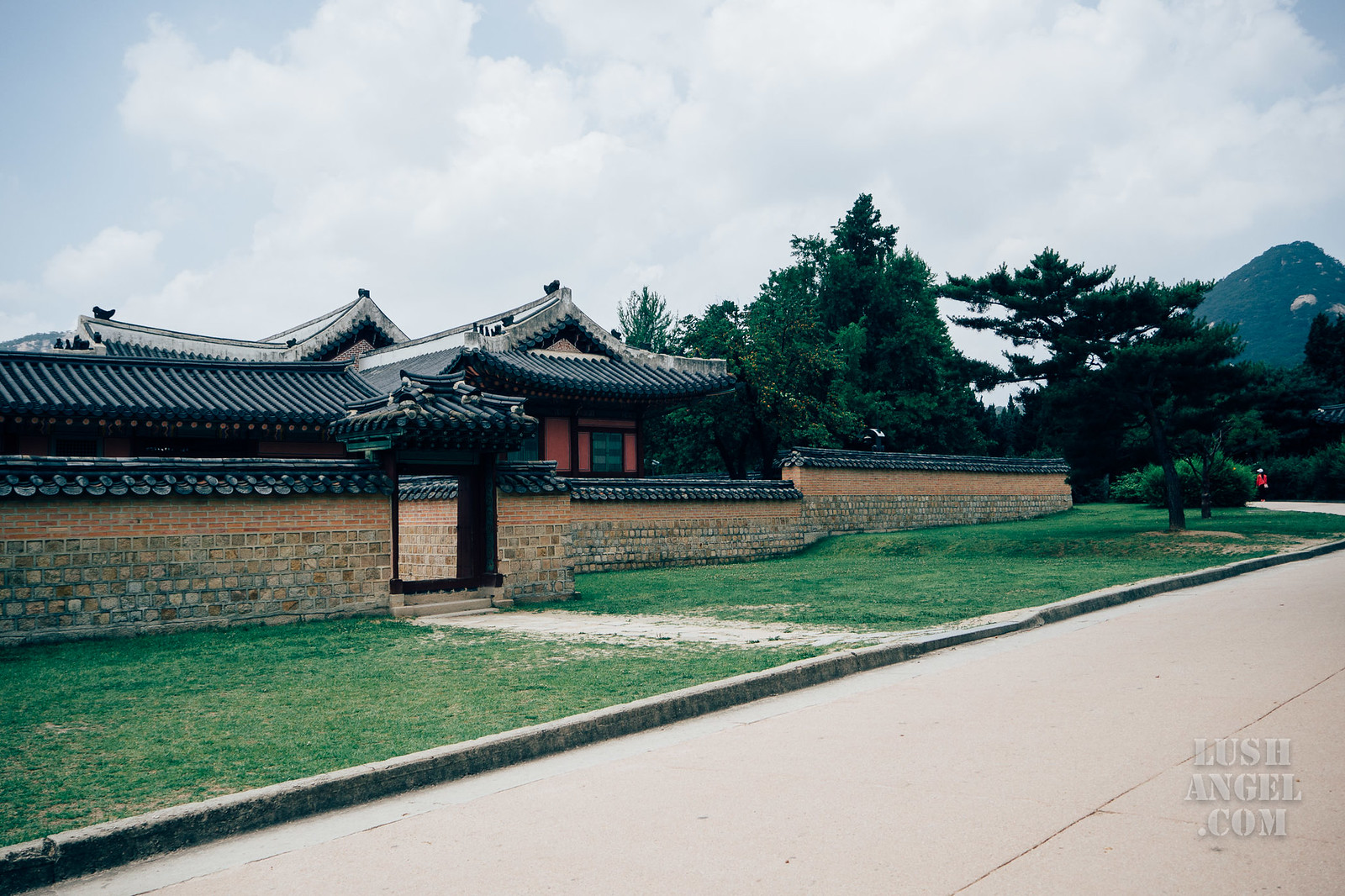 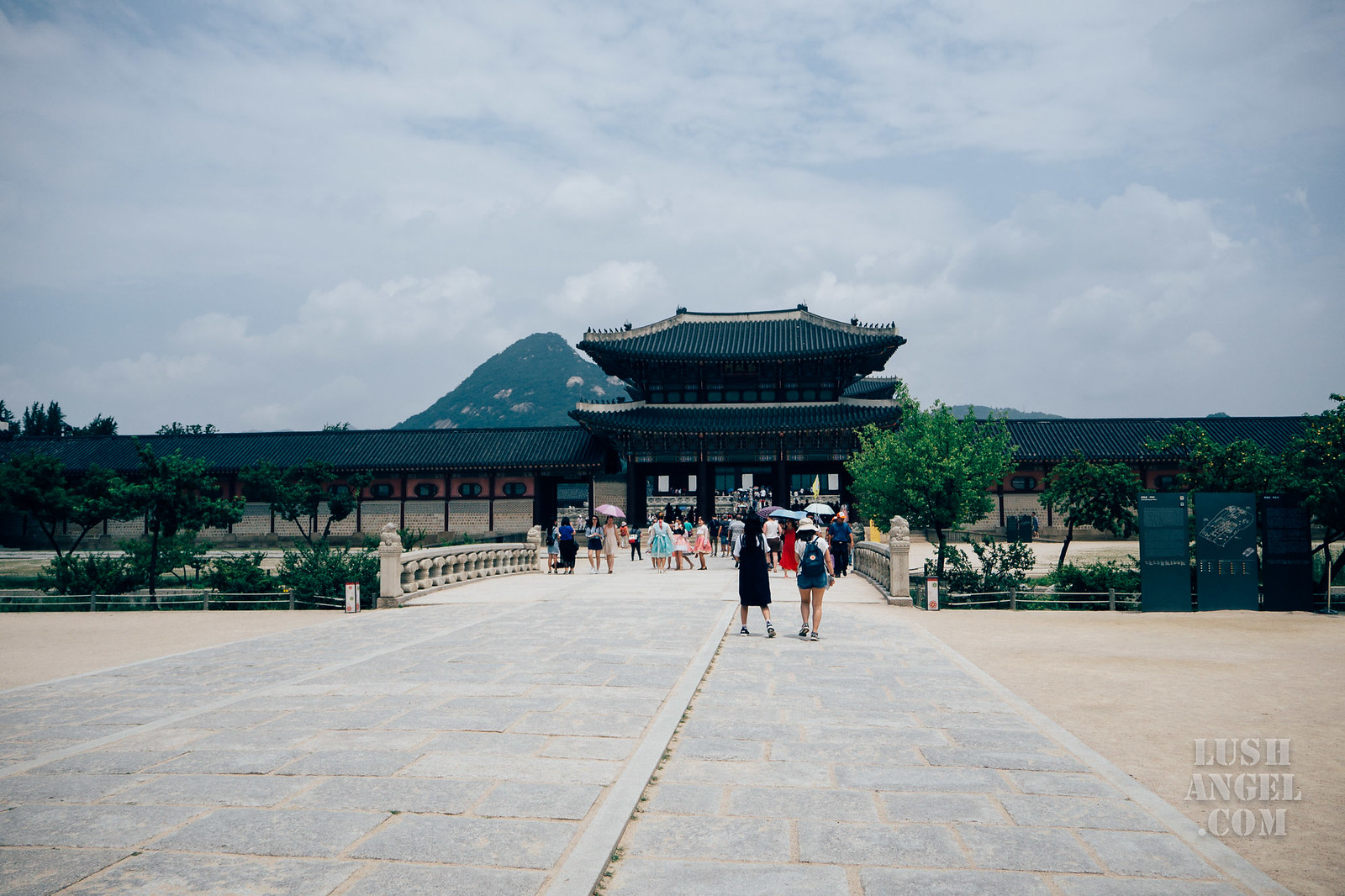 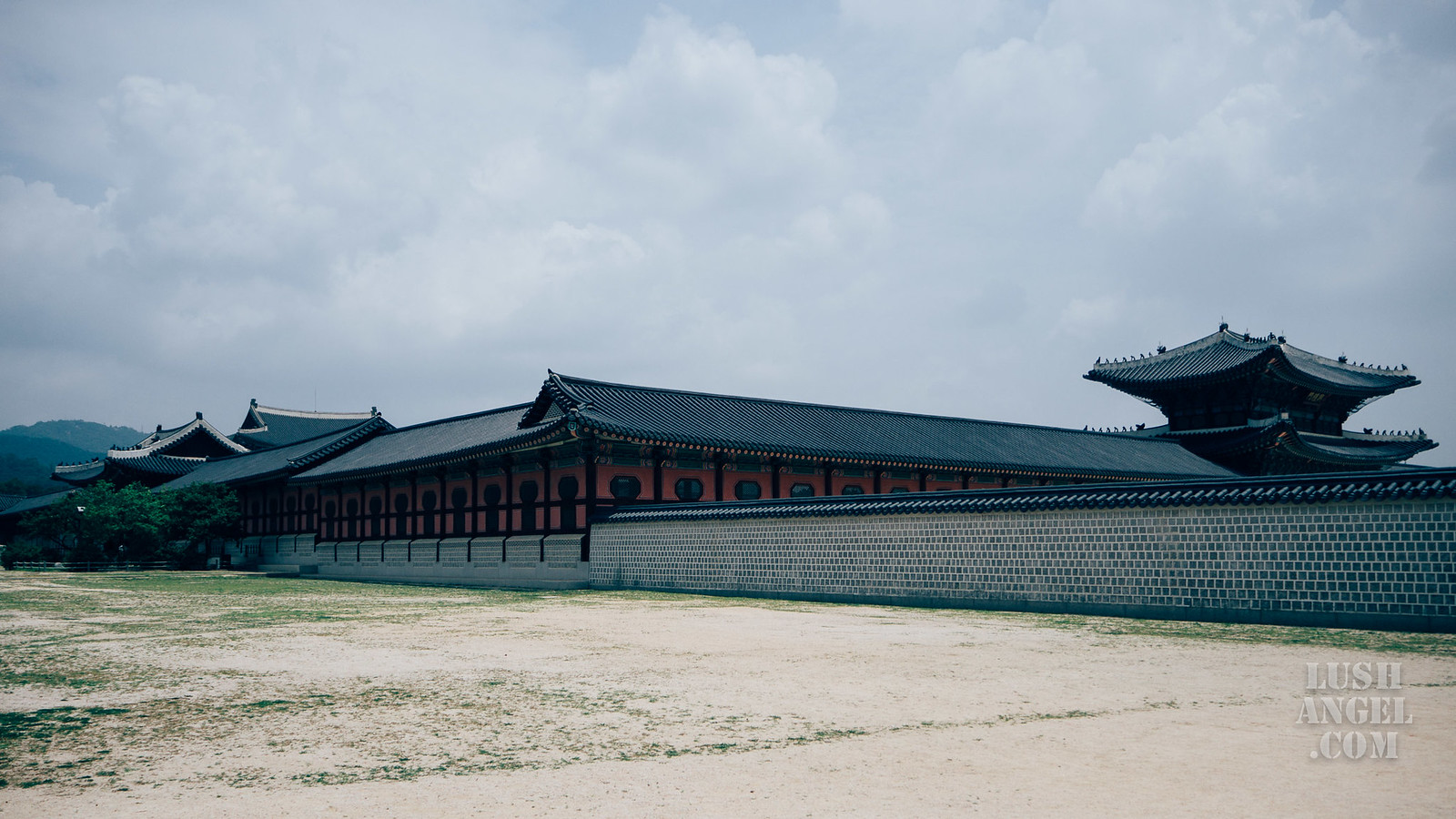 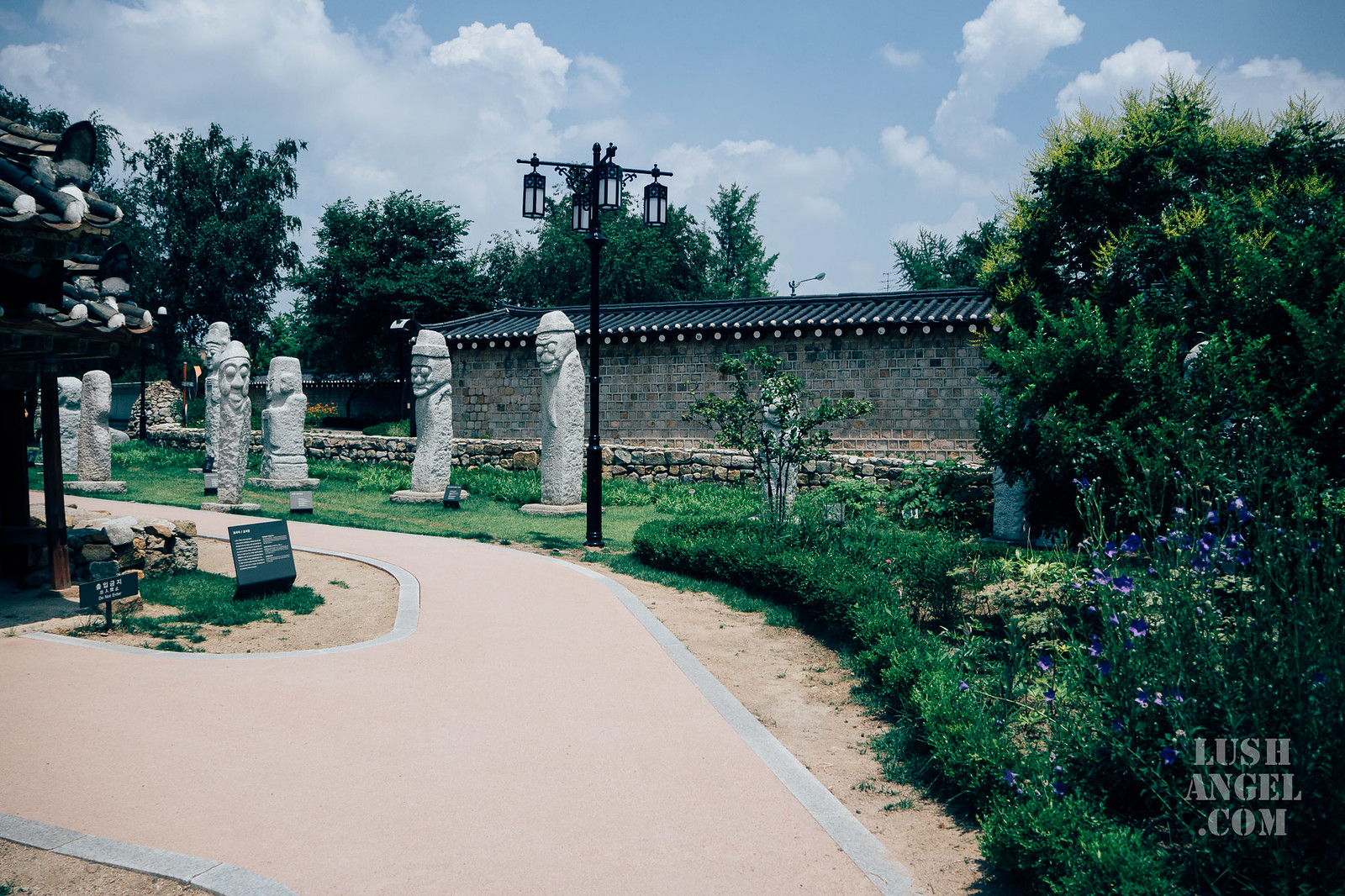 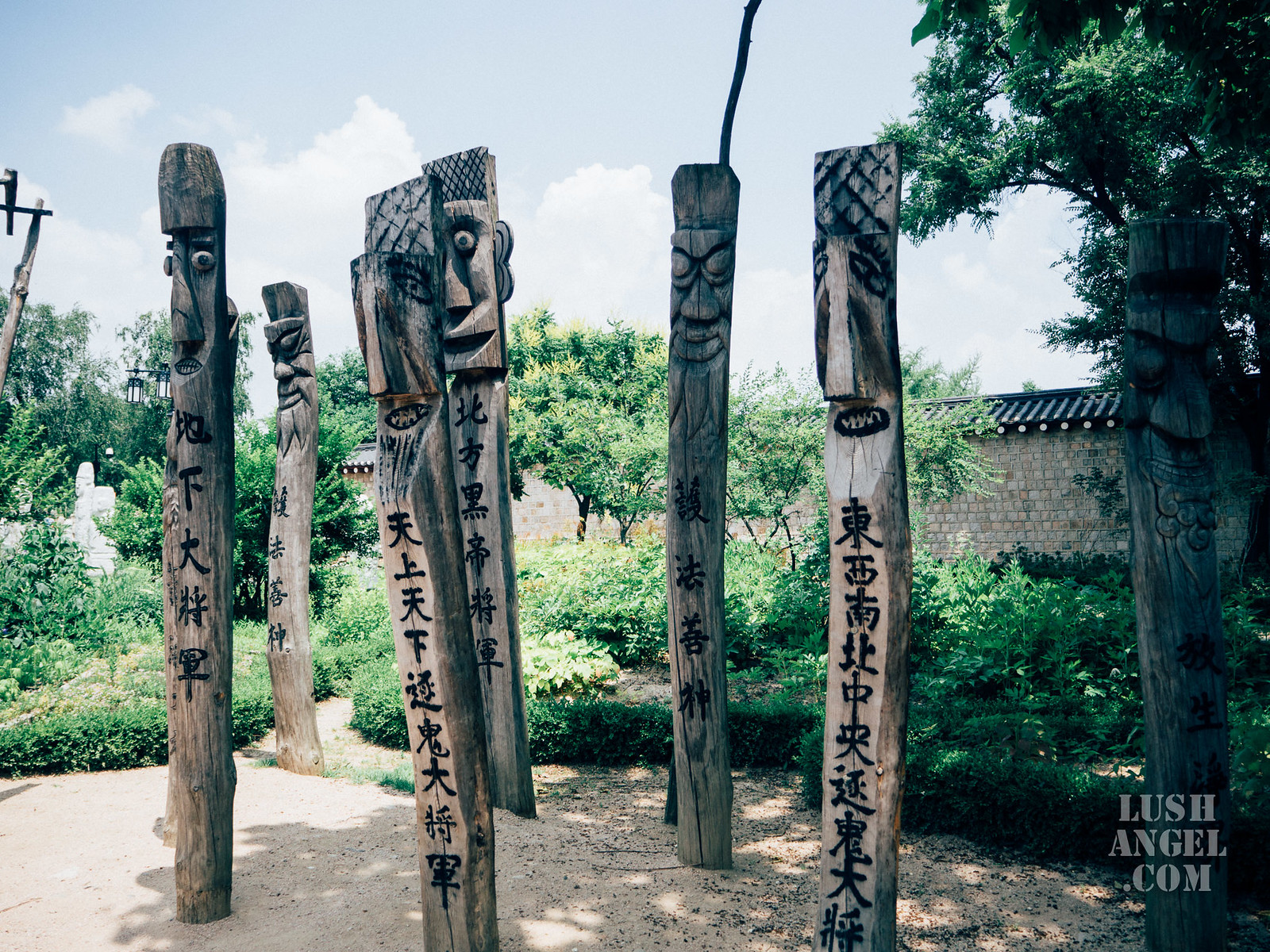 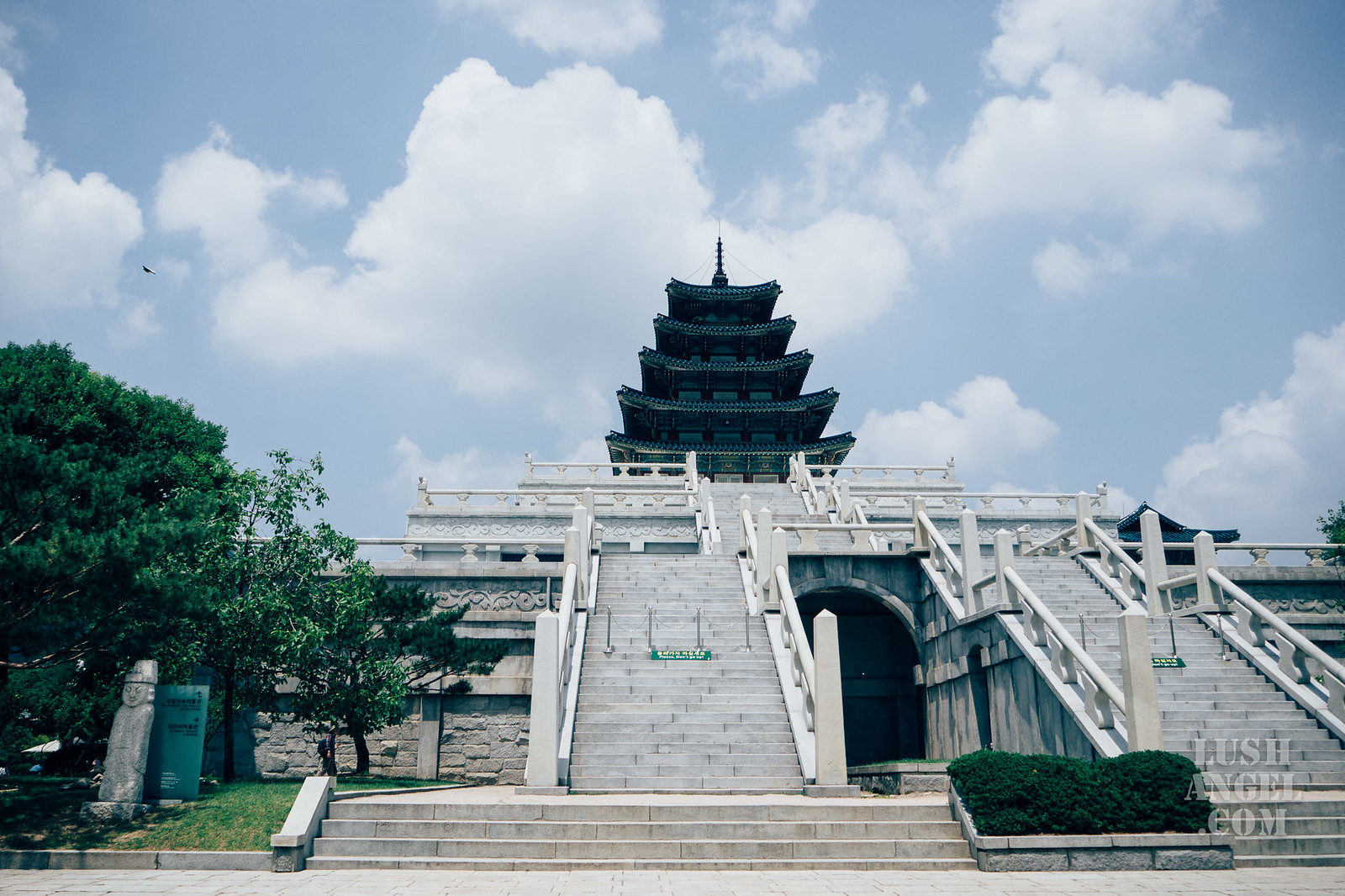