First of all, why do underarms darken anyway? Generally, any inflammation or irritation in the area can lead to darkening. Let me list some of the causes that might contribute to this. 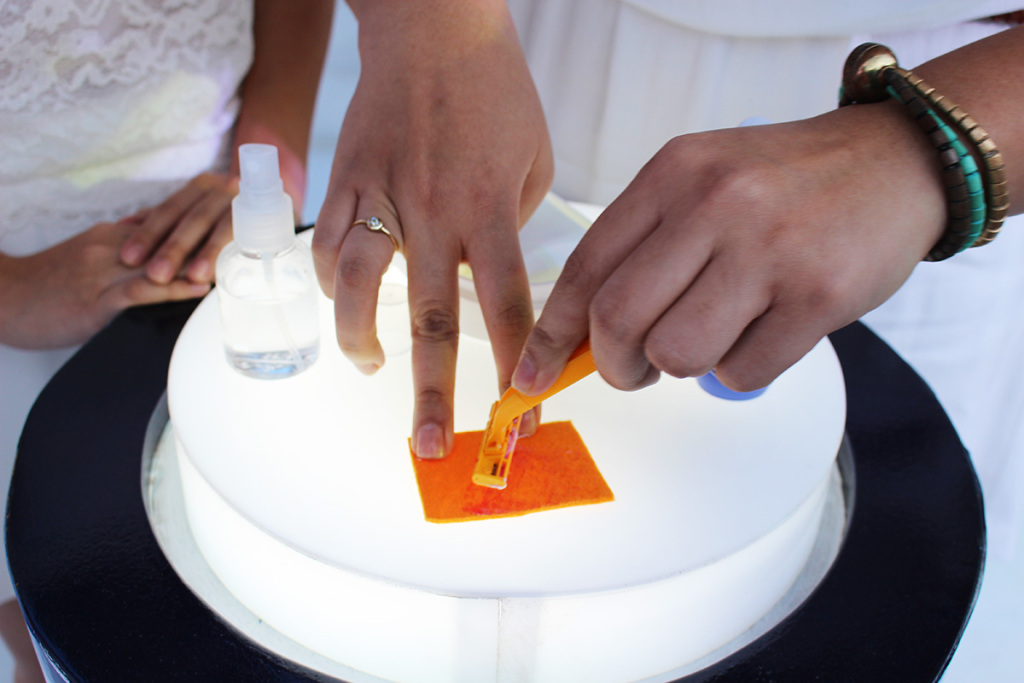 Now that we know what to avoid and what causes the skin to pigment, here are some tips to whiten dark underarms. 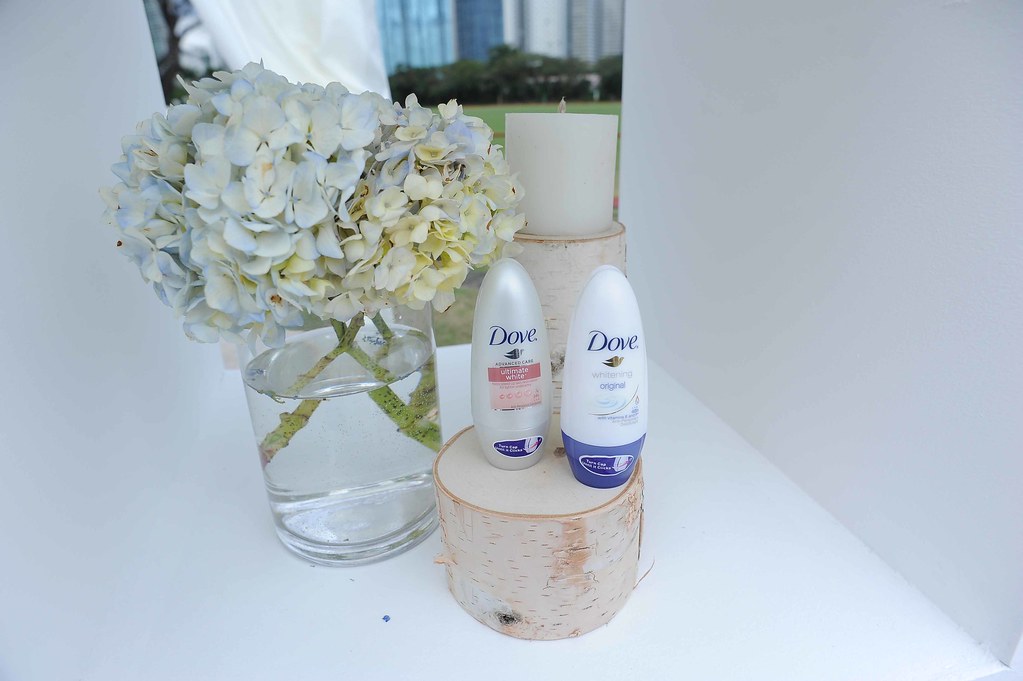 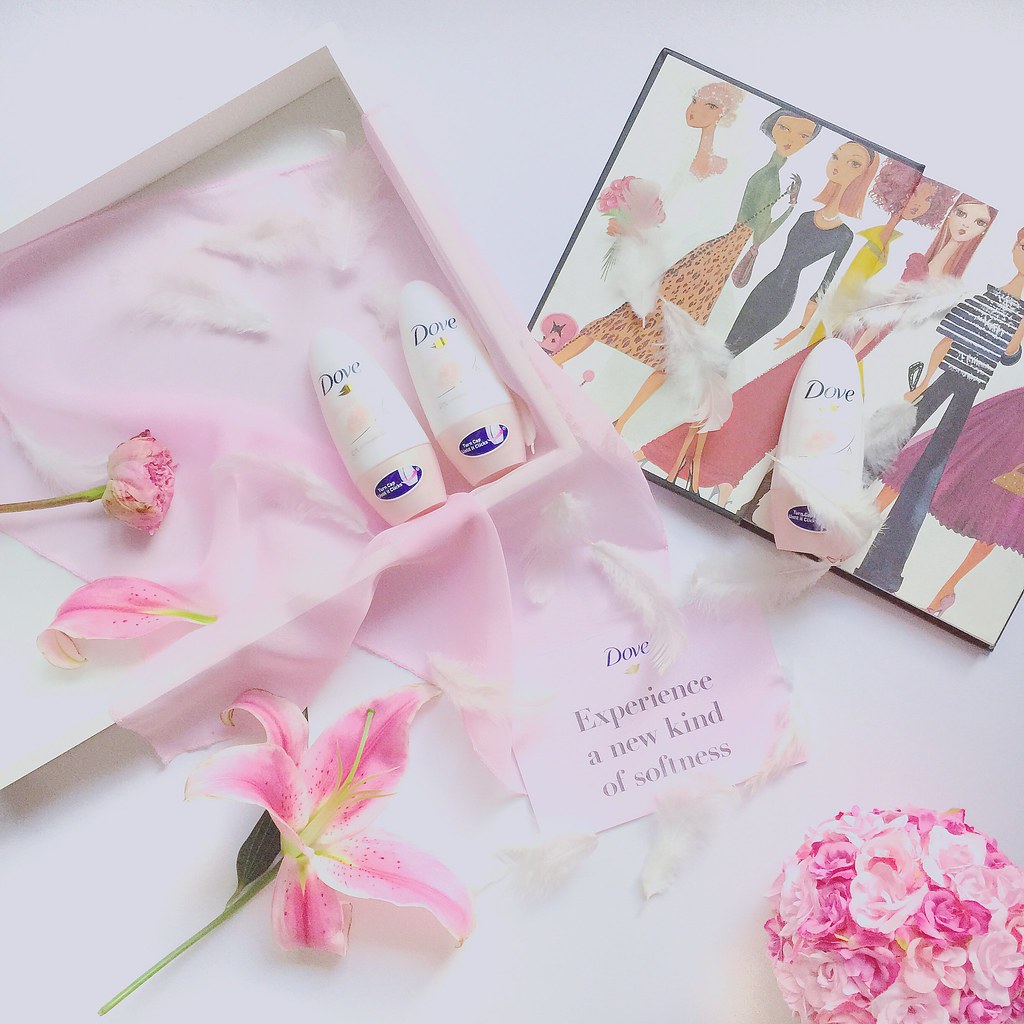 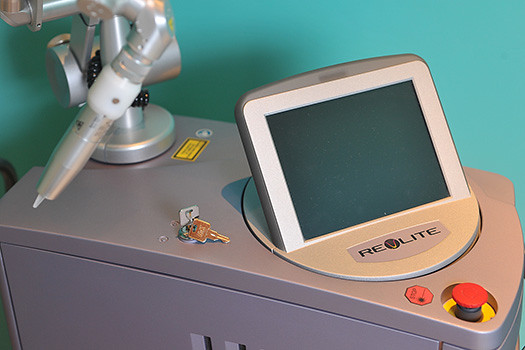 #WatsonsGreatWhiteSale is on now until February 24! Get up to 50% on your favorite whitening brands in all Watsons stores nationwide. You also get a chance to win 1,000,000 shopping points when you use your SMAC card for a minimum purchase of Php 500.00.

MAKE UP FOR EVER Water Blend Face & Body Foundation